The latest episode of What’s Up Disney+ is kicking off Pride Month with a conversation between LGBTQ+ Storytellers and a closer look at upcoming titles coming to Disney+, including Raya and the Last Dragon. 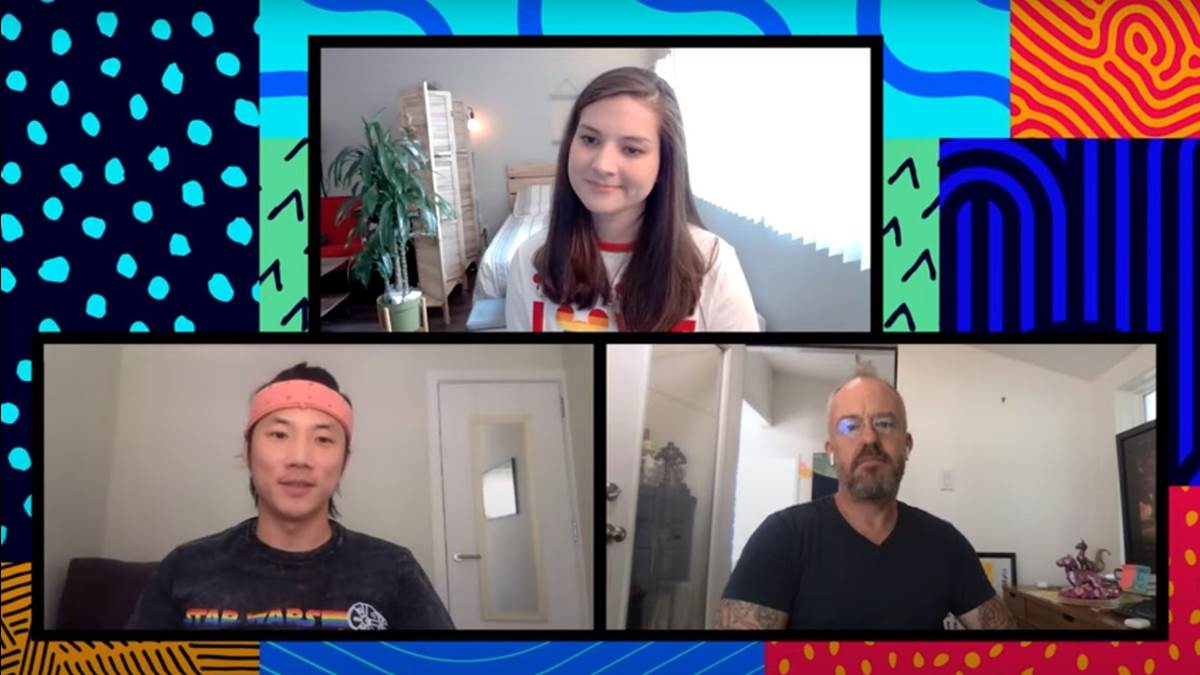