Ahead of tonight’s highly anticipated season finale of Cruel Summer, Freeform has announced the series has been picked up for a second season. 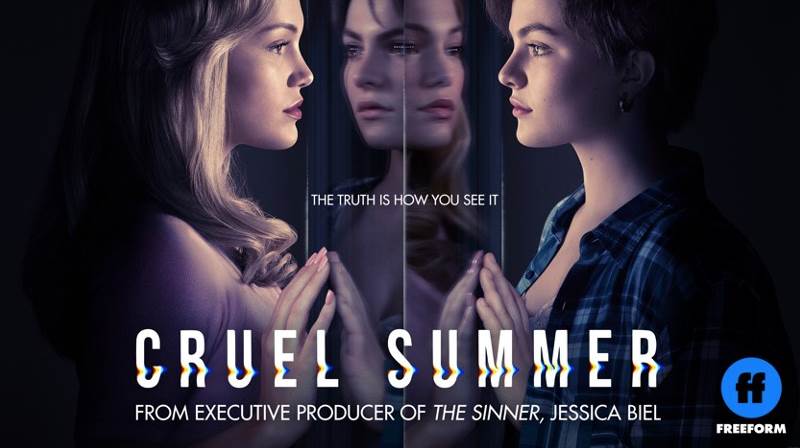 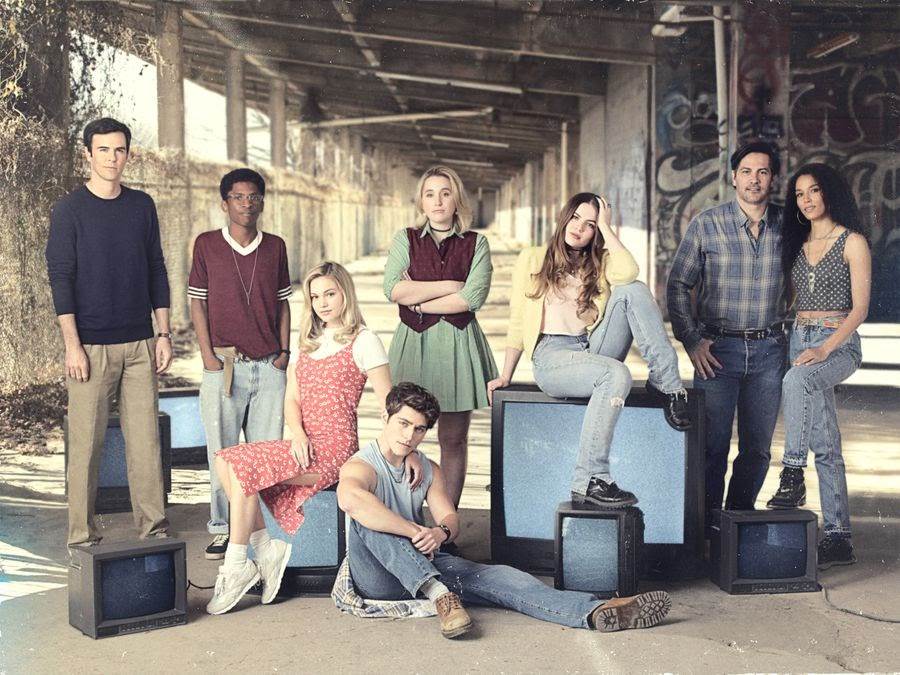 The season one finale of Cruel Summer airs tonight at 10pm ET/Pt on Freeform.