As we continue to get closer to the start of Walt Disney World’s 50th anniversary celebration, a new ad was released, showcasing Mickey and friends in their new outfits and more. 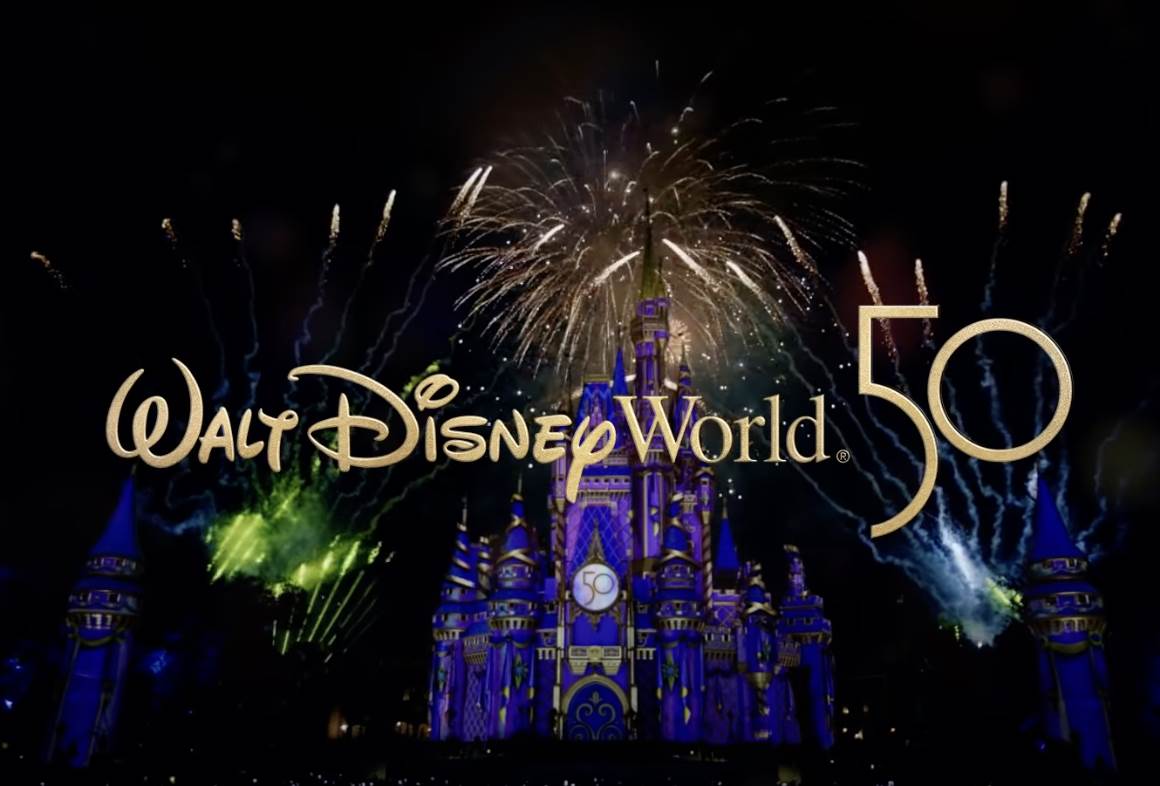