Everything Coming to Hulu in October 2021

Hulu has revealed all of their October 2021 new additions including new exclusives, new and returning fall TV shows, plus tons of exclusive content you’ll only find on Hulu. Here’s everything coming to Hulu next month. 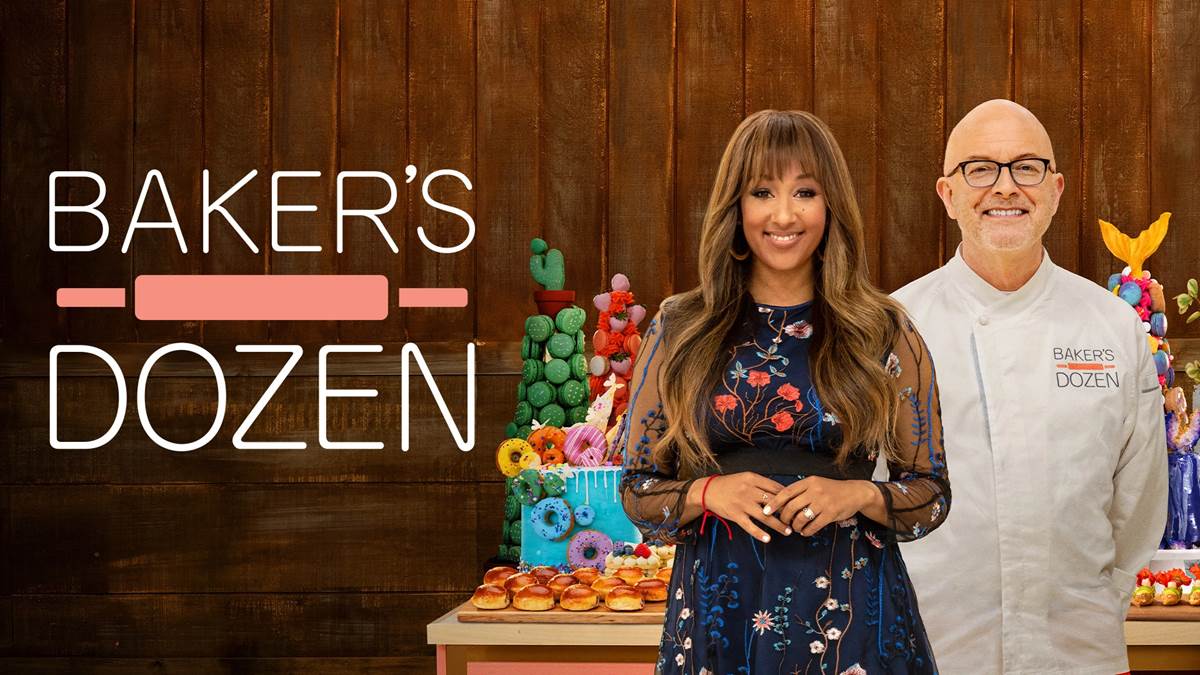 “Passionate amateur bakers will go head-to-head with seasoned professionals in each episode of Baker’s Dozen.  Join hosts Tamera Mowry-Housley (Emmy-award winning host of The Real, FOX’s The Masked Singer and Hallmark’s Christmas Comes Twice) and Bill Yosses (Author and former White House Pastry Chef) for this fast-paced competition series that will determine the best baker of all! Which of the 13 bakers has what it takes to create the next viral baking sensation, win the golden rolling pin and take home the cash prize?” 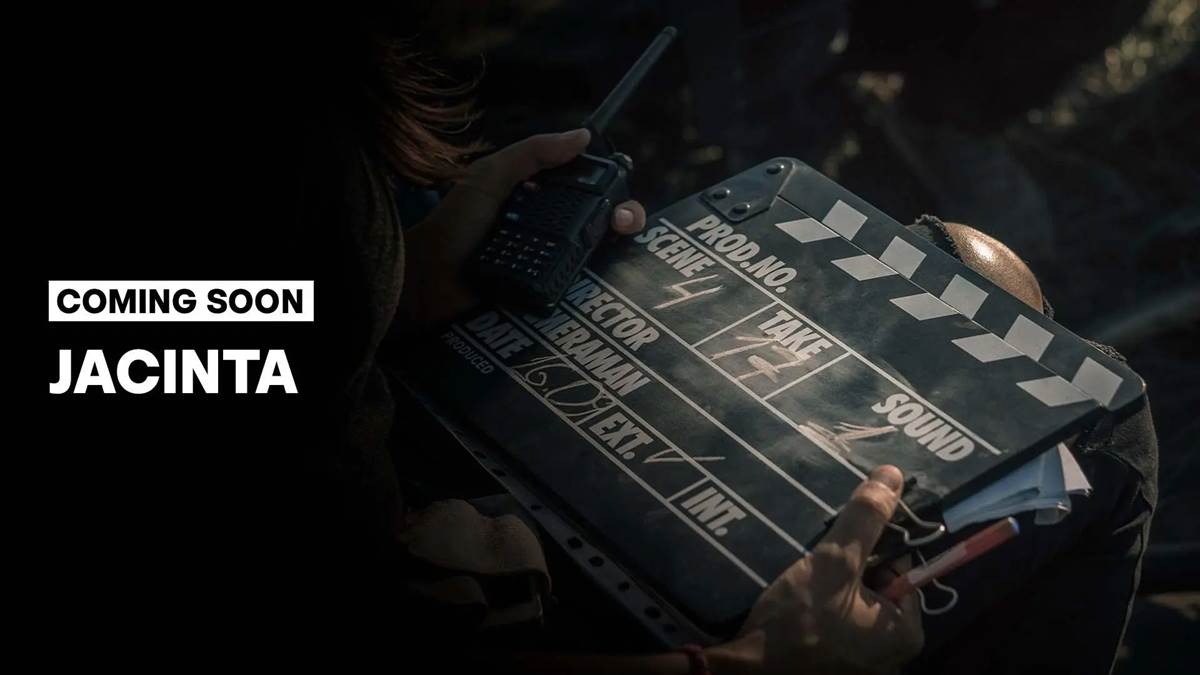 “Shot over three years, the film begins at the Maine Correctional Center where Jacinta, 26, and her mother Rosemary, 46, are incarcerated together, both recovering from drug addiction. As a child, Jacinta became entangled in her mother's world of drugs and crime and has followed her in and out of the system since she was a teenager. This time, as Jacinta is released from prison, she hopes to maintain her sobriety and reconnect with her 10-year-old daughter, Caylynn, who lives with her paternal grandparents. Despite her desire to rebuild her life for her daughter, Jacinta continually struggles against the forces that first led to her addiction. With unparalleled access and a gripping vérité approach, director Jessica Earnshaw paints a deeply intimate portrait of mothers and daughters and the effects of trauma over generations.” 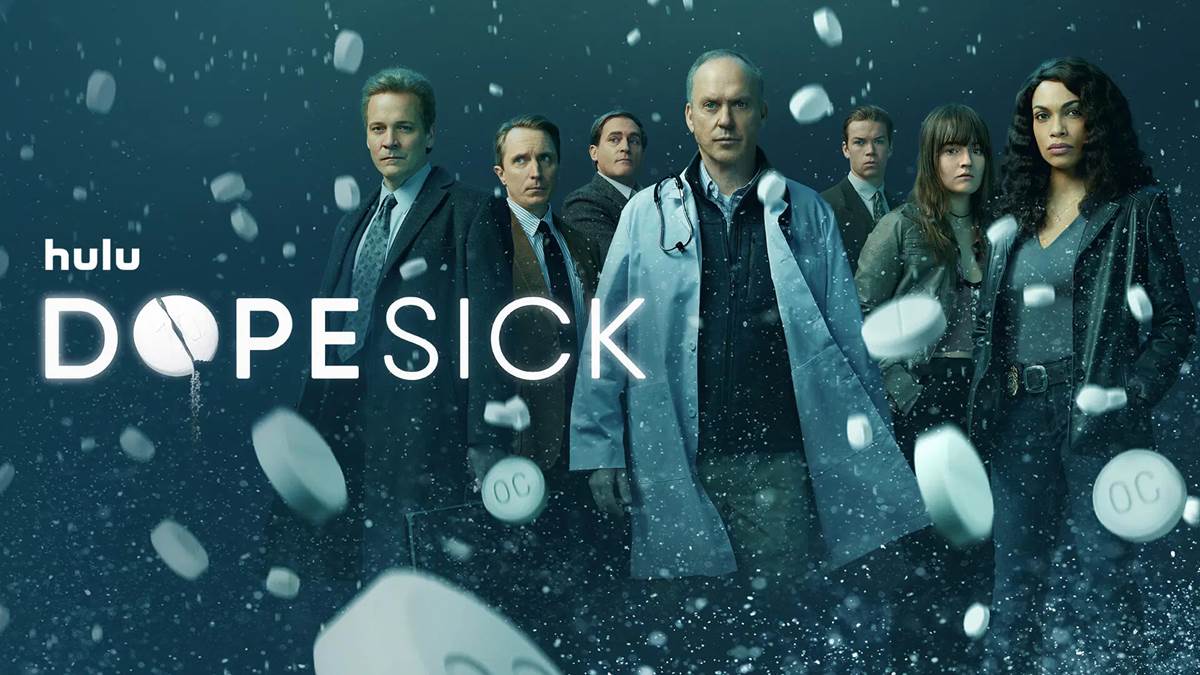 “From Executive Producer Danny Strong and starring and executive produced by Michael Keaton, Dopesick examines how one company triggered the worst drug epidemic in American history. The series takes viewers to the epicenter of America’s struggle with opioid addiction, from the boardrooms of Big Pharma, to a distressed Virginia mining community, to the hallways of the DEA. Defying all the odds, heroes will emerge in an intense and thrilling ride to take down the craven corporate forces behind this national crisis and their allies. The limited series is inspired by the New York Times bestselling book by Beth Macy.”

The Next Thing You Eat: Complete Season 1 – October 21st 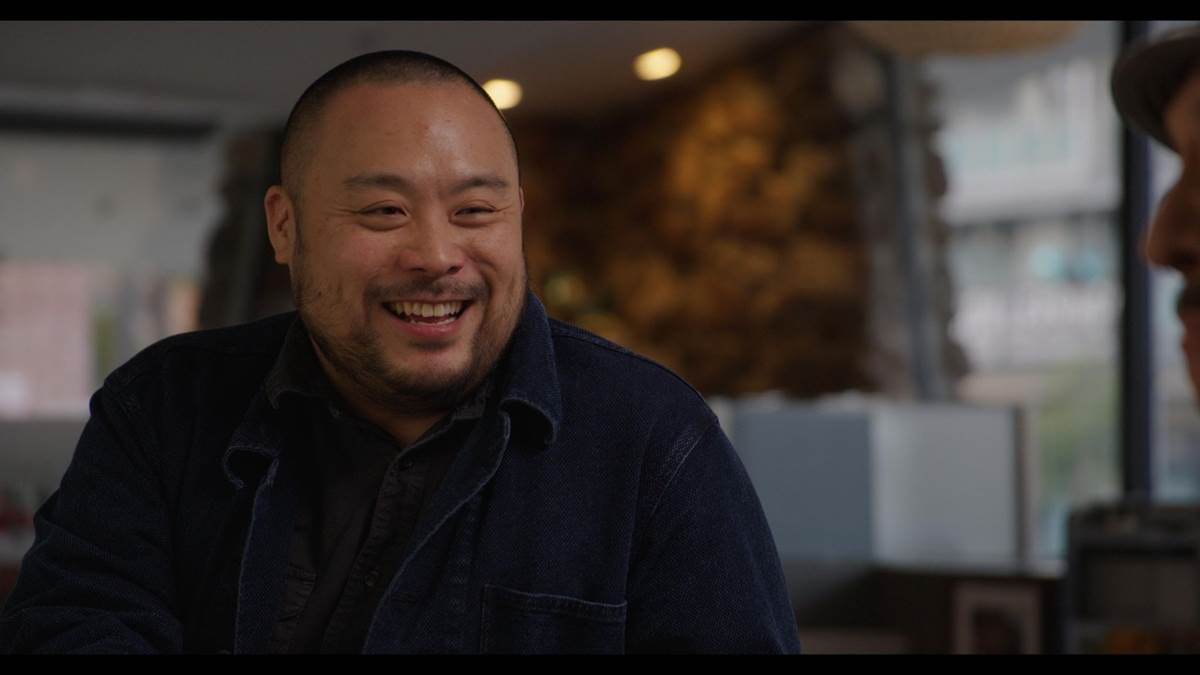 “From chef David Chang and Academy Award–winning documentary filmmaker Morgan Neville, The Next Thing You Eat is a six-episode docuseries that explores the seismic changes happening all around us and what they mean for the way we'll eat in the future. Chang and a diverse cast of characters dive headfirst into what lies ahead, including everything from robots, to lab-grown fish, to insect farms, to artificial intelligence calling all the shots.” “As the city of Seattle revels at the Phoenix Fair celebrating the city’s rebirth post-COVID, the Grey Sloan doctors treat a patient who encounters illegal fireworks. Meanwhile, Bailey has her sights set on hiring new doctors, but she’s having trouble finding viable options. Owen and Teddy attempt to take the next step in their engagement, and Meredith has a surprising opportunity when she meets a dynamic doctor from her mother’s past.” 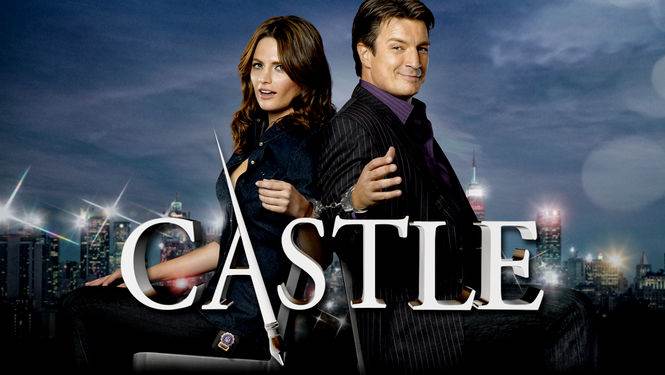 “Rick Castle, a famous crime novelist and rockstar of the literary world who finds inspiration for a new character from an unlikely source – the smart, beautiful, no-nonsense Det. Kate Beckett – whether she likes it or not. His fame gives him an all-access pass to her cases and he's working her last nerve. But somehow, together, they're the perfect partners in crime.” “Every rapper has a crew he can't live without…and vice versa. In this comedy starring Adam Pally (Happy Endings, The Mindy Project), Sam Richardson (Veep, Detroiters) and guest starring Jay Pharoah (Saturday Night Live, Ride Along), we see how long the crew can survive without being in the limelight.” “Film censor Enid takes pride in her meticulous work, guarding unsuspecting audiences from the deleterious effects of watching the gore-filled decapitations and eye-gougings she pores over. Her sense of duty to protect is amplified by guilt over her inability to recall details of the long-ago disappearance of her sister, recently declared dead in absentia. When Enid is assigned to review a disturbing film from the archive that echoes her hazy childhood memories, she begins to unravel how this eerie work might be tied to her past.” 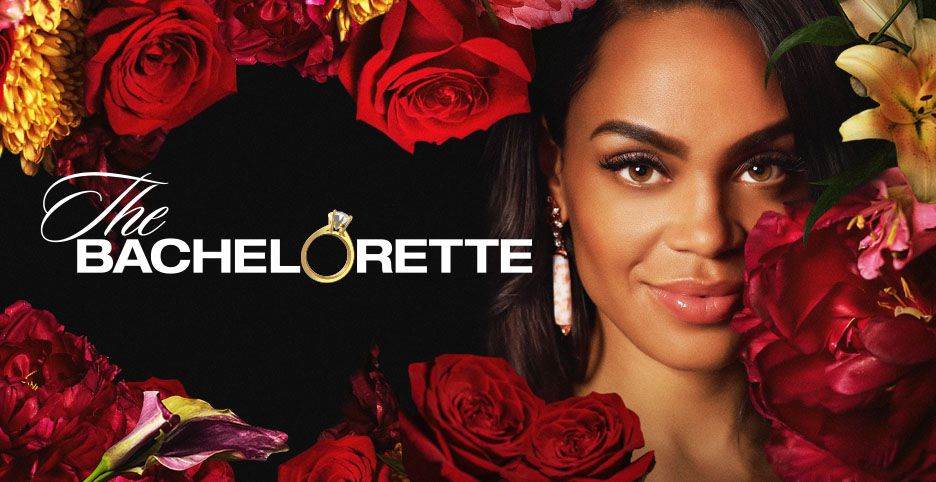 “After joining season 25 of The Bachelor as a late arrival, Michelle Young immediately stole Matt James’ attention, along with the hearts of millions of Americans who fell in love with her captivating smile and charming sense of humor. A former Division I basketball player from Minnesota, the 28-year-old kindergarten teacher now focuses on preparing her students to be the next generation of community leaders. Michelle has big dreams for the future and says she wants a man by her side that is supportive and driven to make the world a better place.” 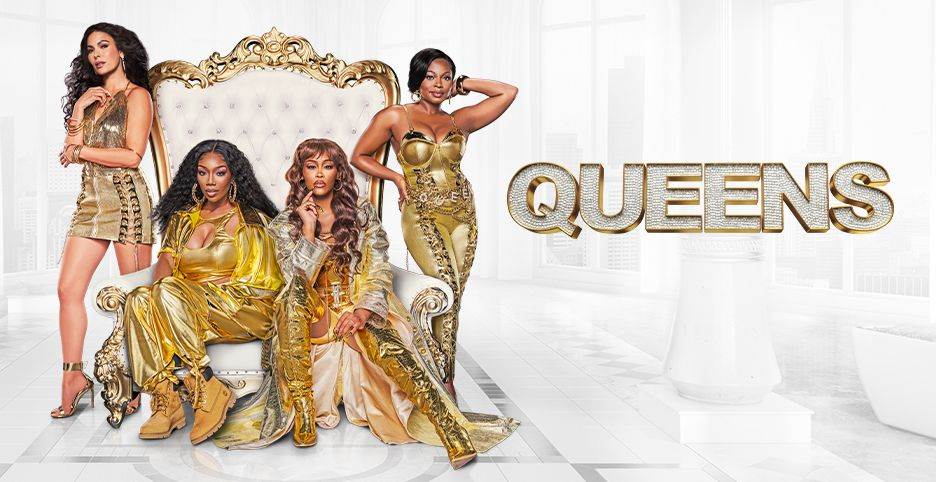 “Starring Eve, Naturi Naughton, Nadine Velazquez and Brandy, Queens follows four women in their 40s who reunite for a chance to recapture their fame and regain the swagger they had in the ‘90s when they were legends in the hip-hop world.” 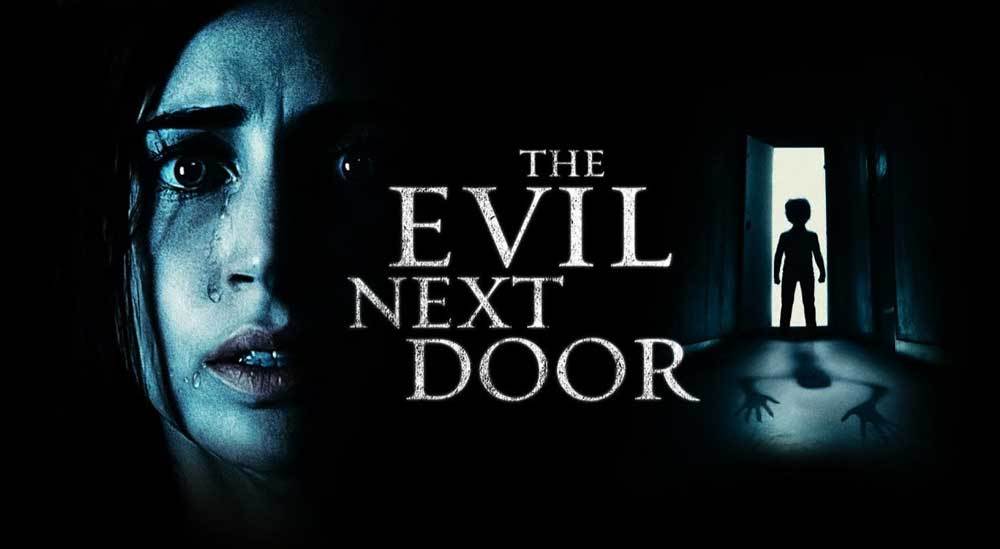 “New to her stepmom role Shirin moves into a duplex with her partner, Fredrik, and his son, Lucas. The new home feels like the right place to start becoming a family. But when Fredrik leaves for work, strange things are heard from the other, uninhabited side. Also, who is Lucas’ new friend?” “An injured forest ranger on a routine mission is saved by two off-the-grid survivalists. What is initially a welcome rescue grows more suspicious as the son and his renegade father reveal a cultish devotion to the forest. When their cabin is attacked by a strange being it's clear there is a far greater threat in this unrelenting wilderness.”

New On Hulu in October 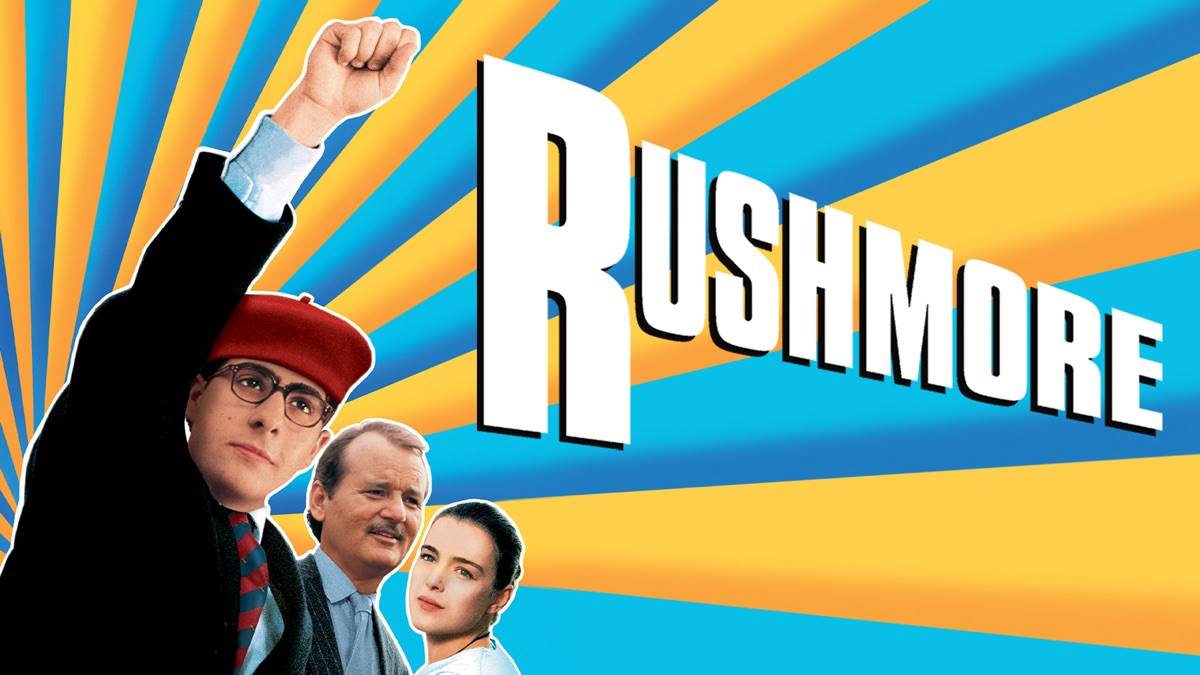 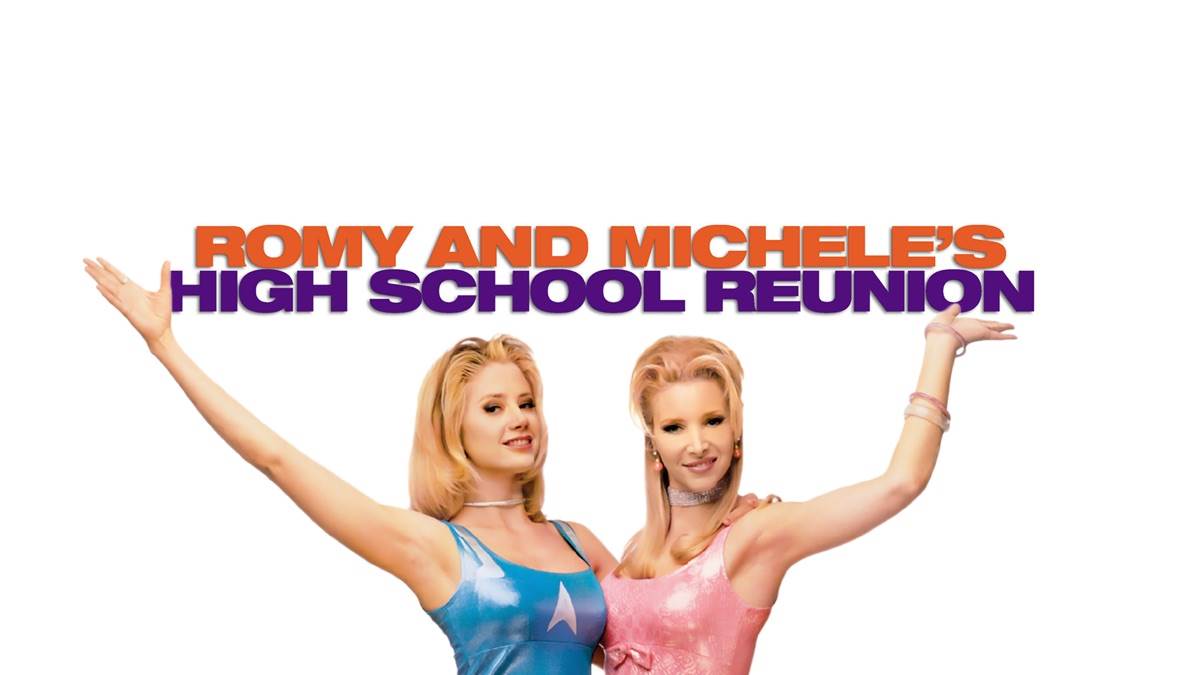