The Disney Cruise Line’s unique offerings designed especially for youth guests just got better. Next summer the Disney Wish will debut incredible new experiences for kids and teens including the first ever on-ship Star Wars: Cargo Bay and an exclusive hangout space, The Hideaway.

Children ages 3 to 12 will step into their favorite Disney worlds at Disney’s Oceaneer Club. Among the new experiences available to visitors are Star Wars: Cargo Bay and Mickey and Minnie Captain’s Deck

A Celebration of Exploration at Mickey and Minnie Captain’s Deck 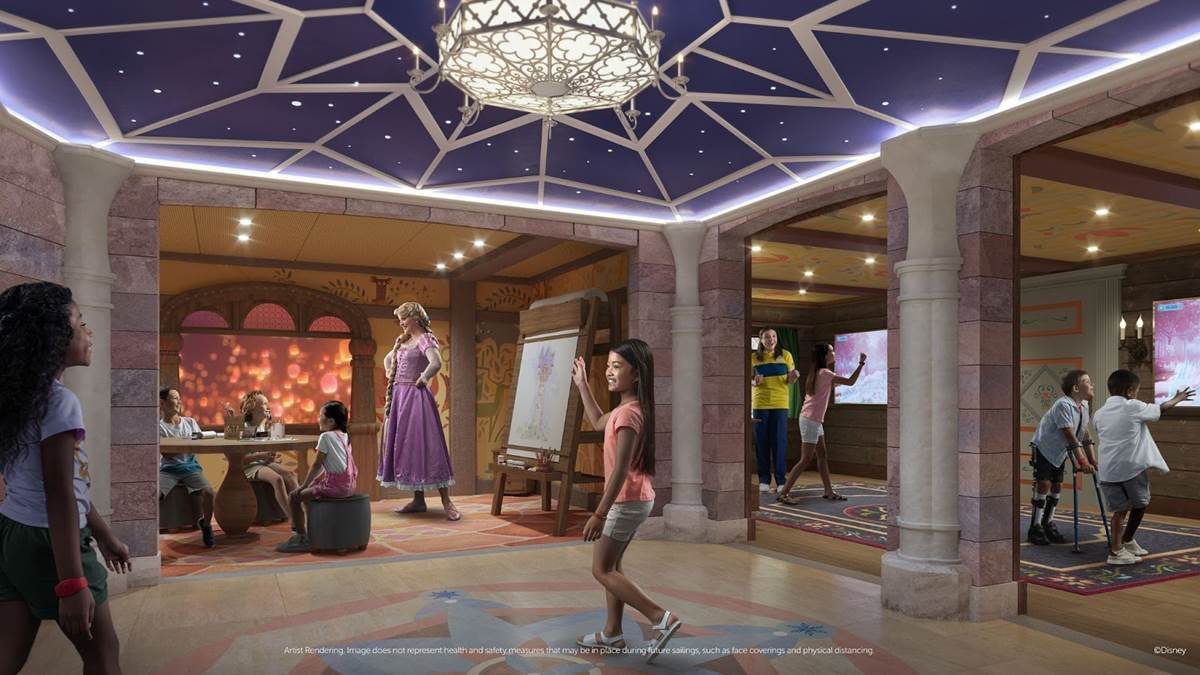 Older kids will chill and play in their own way aboard the Disney Wish at trendy hangouts including Edge, Vibe and new to Disney Cruise Line, The Hideaway. 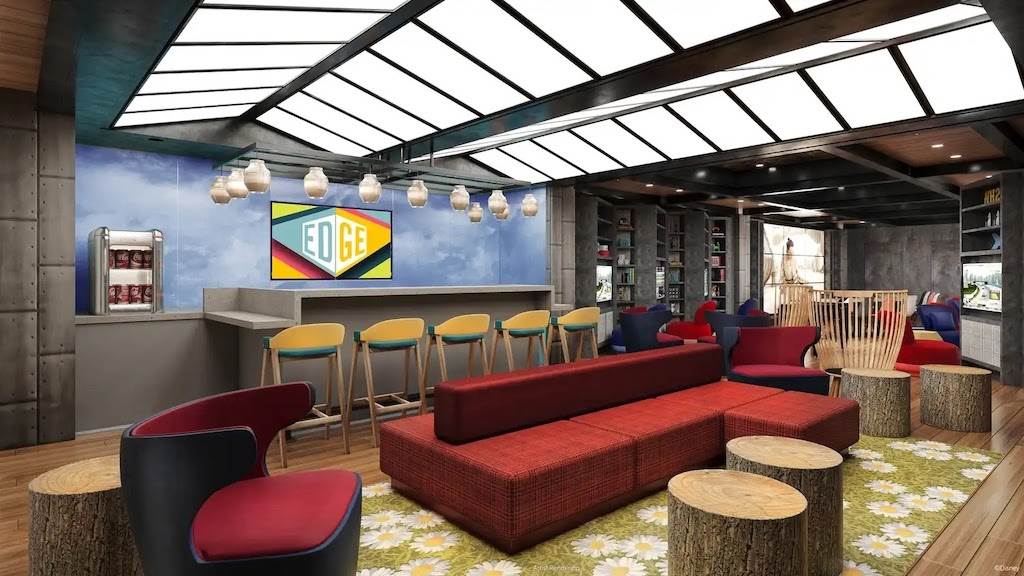 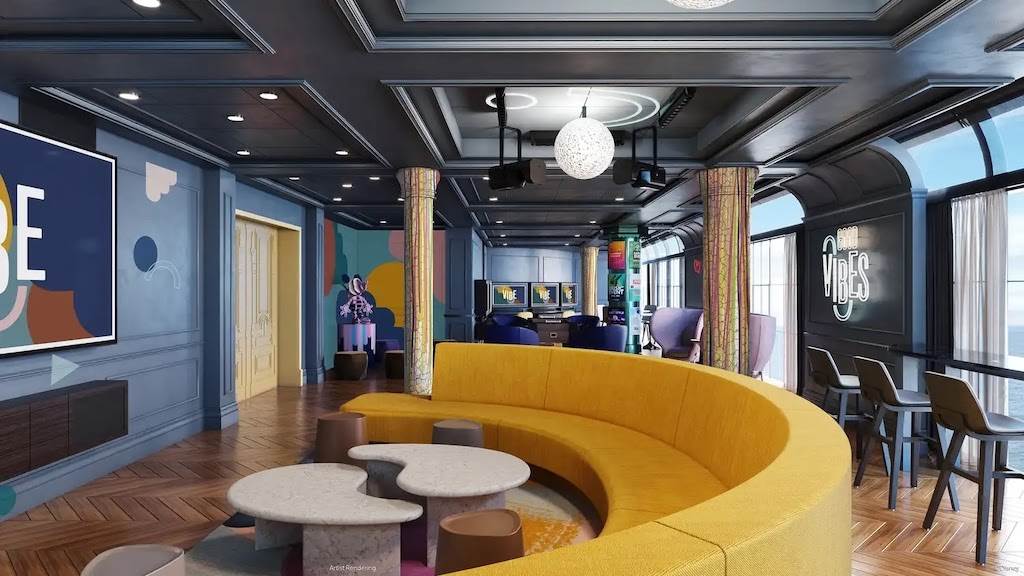