Disney+ has revealed their release plans for November, which includes the 2nd anniversary Disney+ Day celebration on November 12th where every brand will launch something new (Disney, Pixar, Walt Disney Animation Studios, Marvel, Lucasfilm). Here’s everything we know is coming to Disney+ next month. 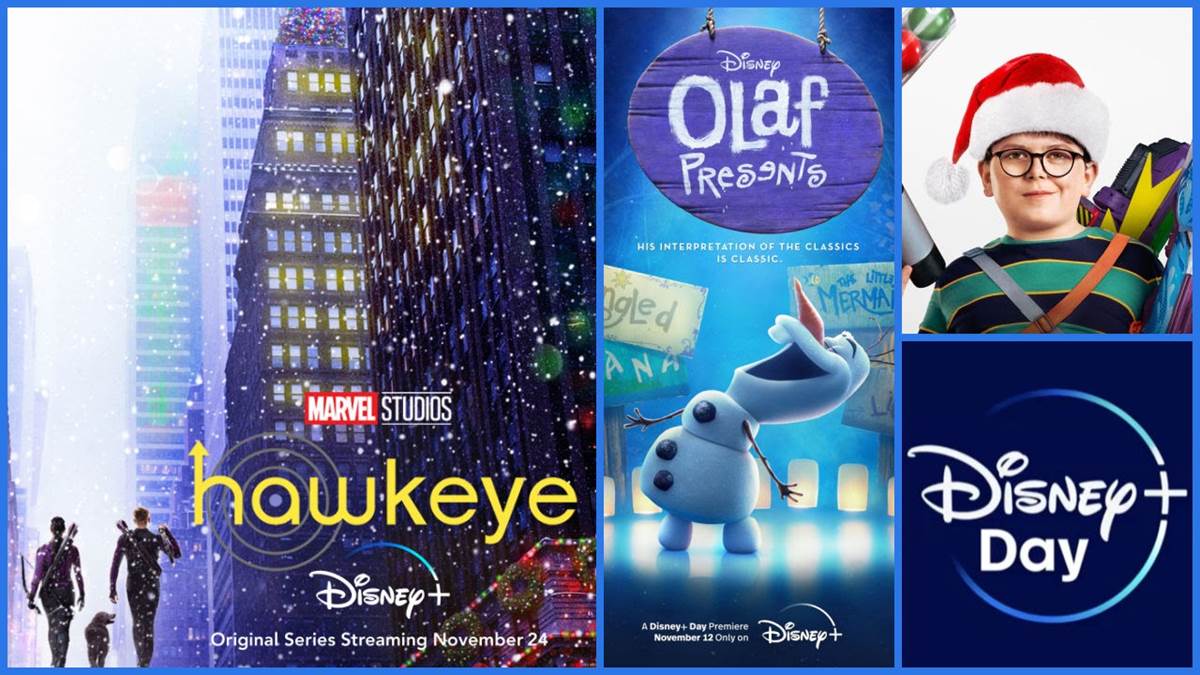 “20th Century Studios’ Home Sweet Home Alone is an all-new adventure comedy from the beloved holiday film franchise. Max Mercer is a mischievous and resourceful young boy who has been left behind while his family is in Japan for the holidays. So when a married couple attempting to retrieve a priceless heirloom set their sights on the Mercer family’s home, it is up to Max to protect it from the trespassers…and he will do whatever it takes to keep them out. Hilarious hijinks of epic proportions ensue, but despite the absolute chaos, Max comes to realize that there really is no place like home sweet home.”

No other information has been released yet, but the Star Wars and Marvel Simpsons shorts have already been released, so this will likely be the Disney-branded short.