In celebration of Disney+ Day (and the platform’s two year anniversary), Disney+ is offering one month of the service for $1.99 for a limited time. 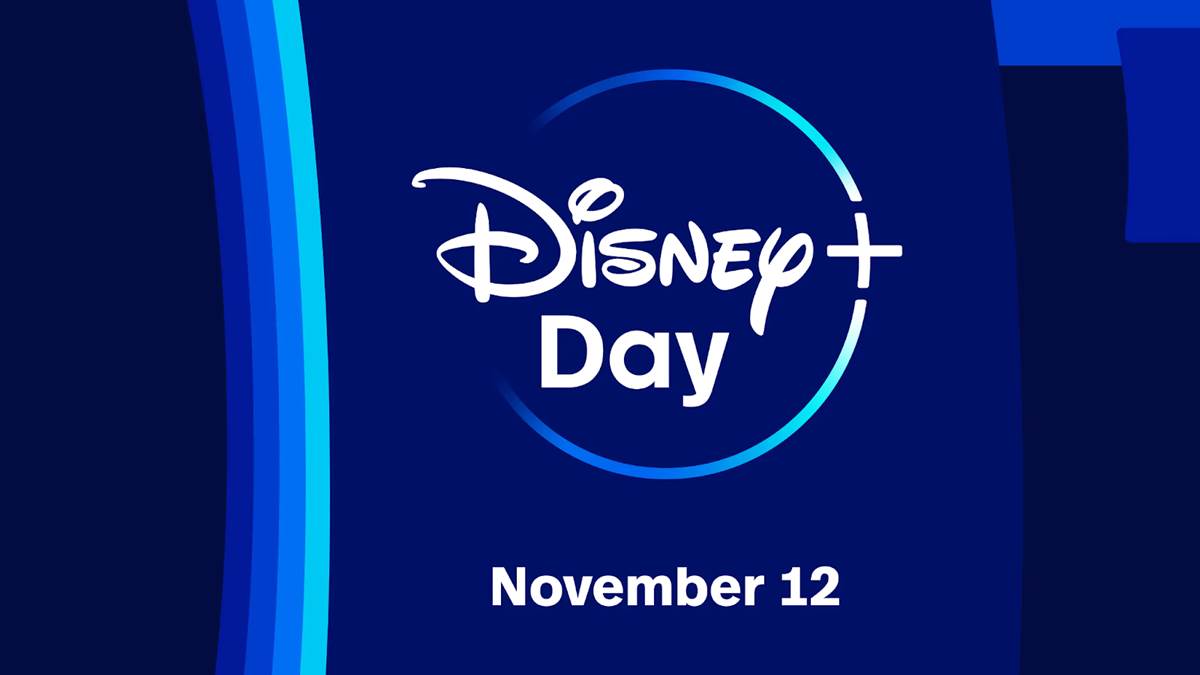