In celebration of Disney+ Day on Friday, Hasbro Pulse announced a special offer that will allow customers to get a free month of disney+ with any purchase. 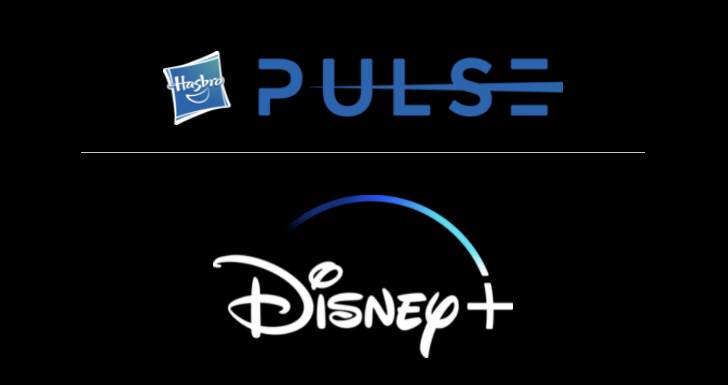 ICYMI – Most Disney Plus Day news: