With the fifth episode of The Book of Boba Fett premiering on Disney+ last week, three characters new to the show got their own poster this week: the Mandalorian, Peli Motto and the Armorer. 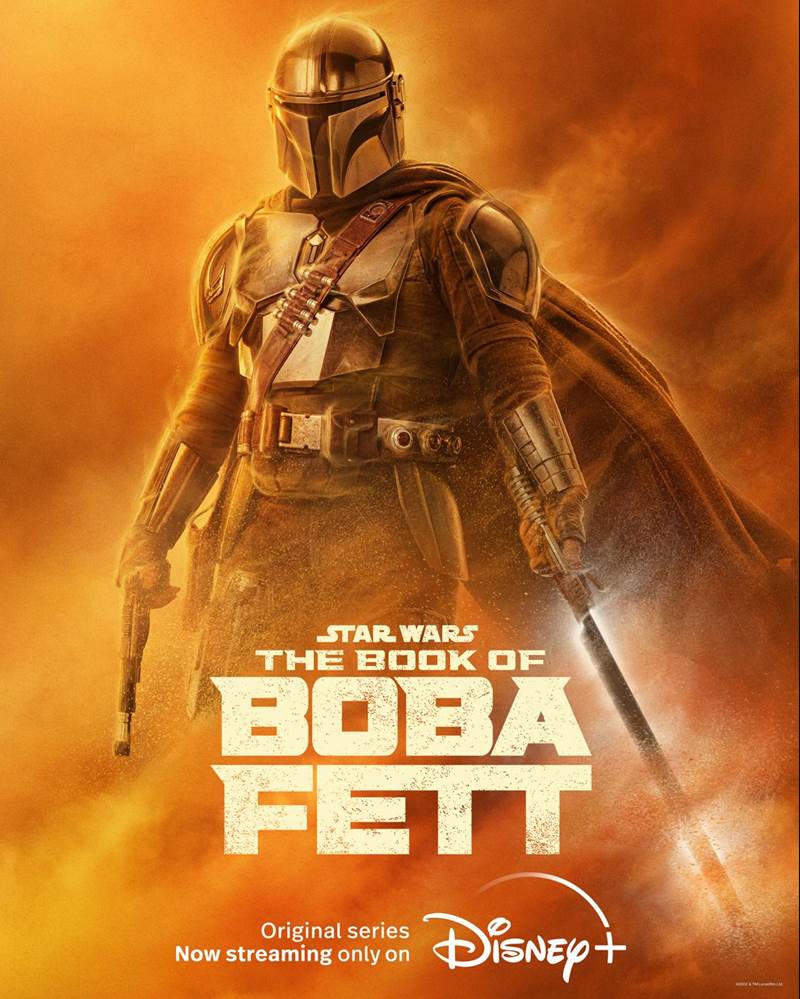 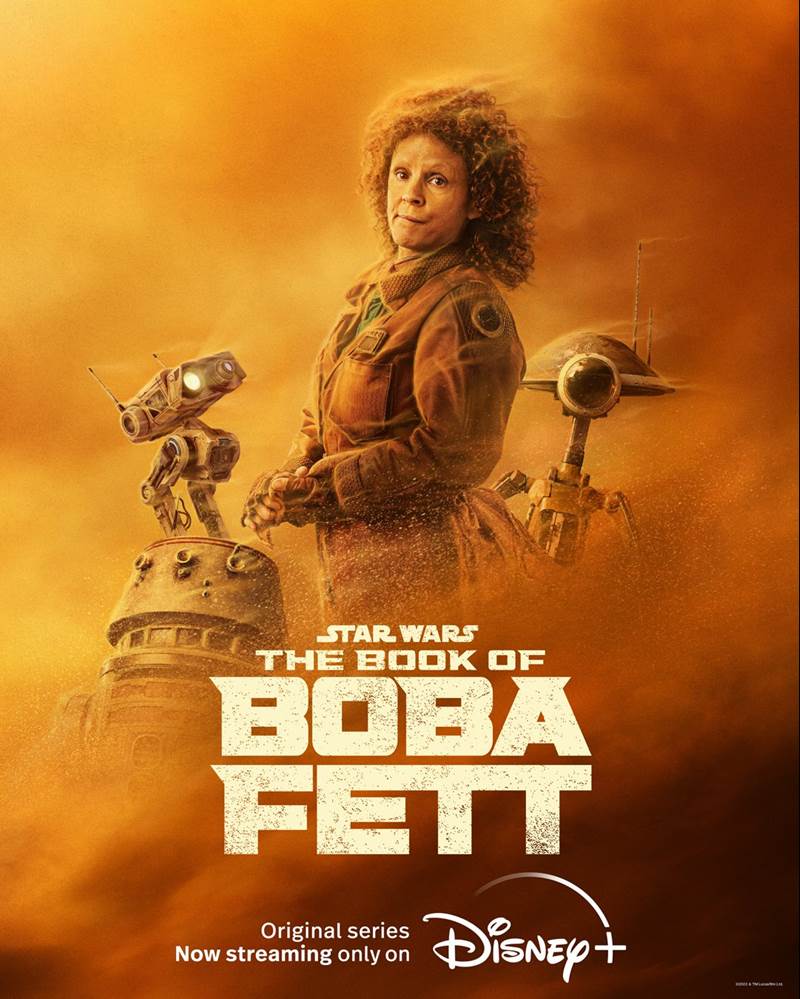 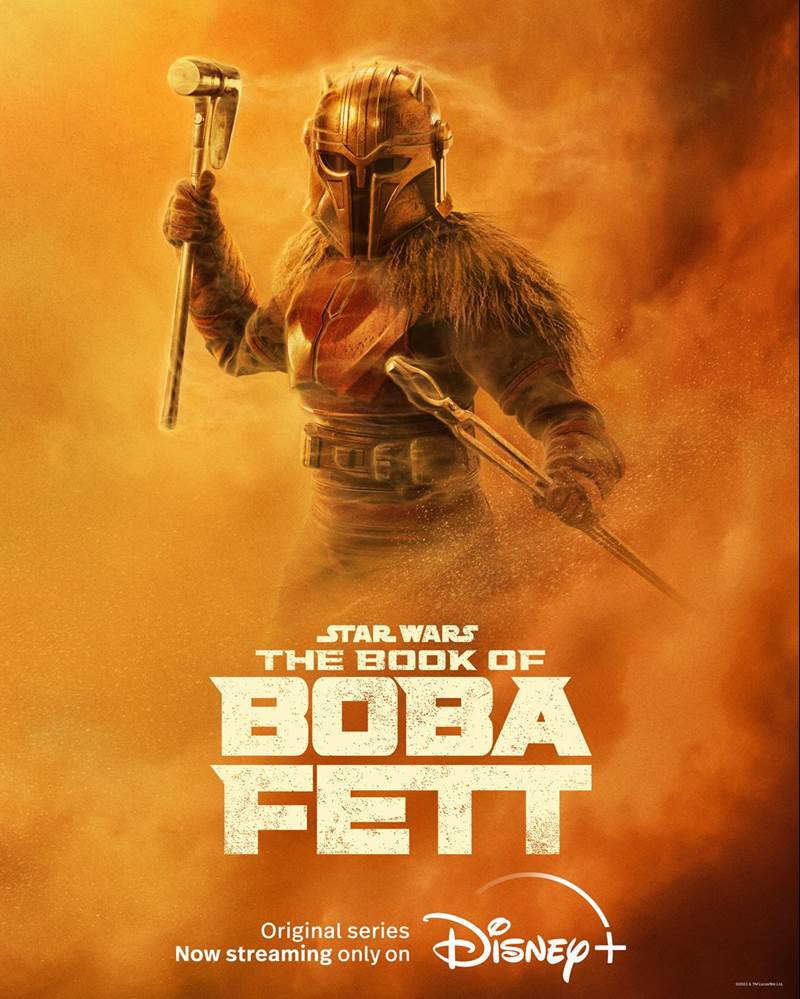