This summer, Ravensburger is expanding their line of Villainous board games to include Star Wars with Star Wars Villainous: Power of the Dark Side. This new edition of the fan favorite series will follow similar game play and will feature some of the galaxy’s darkest antagonists. 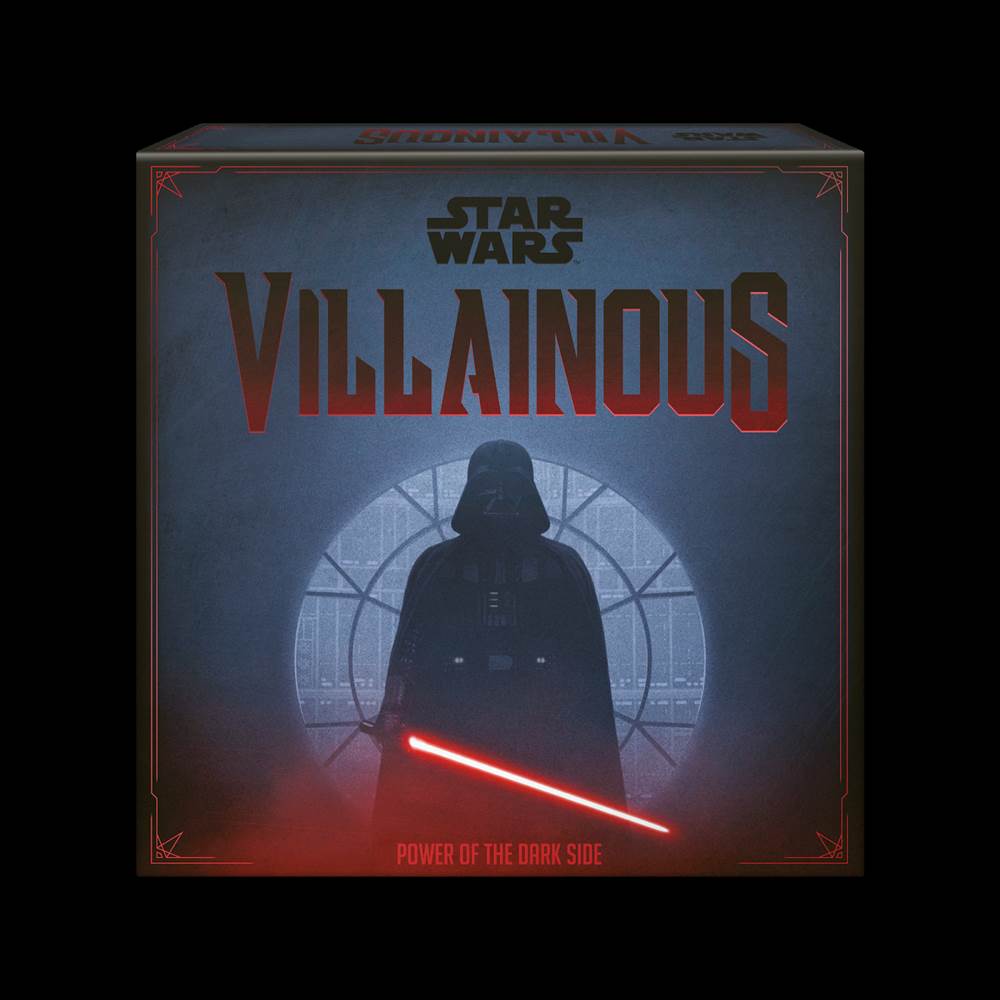 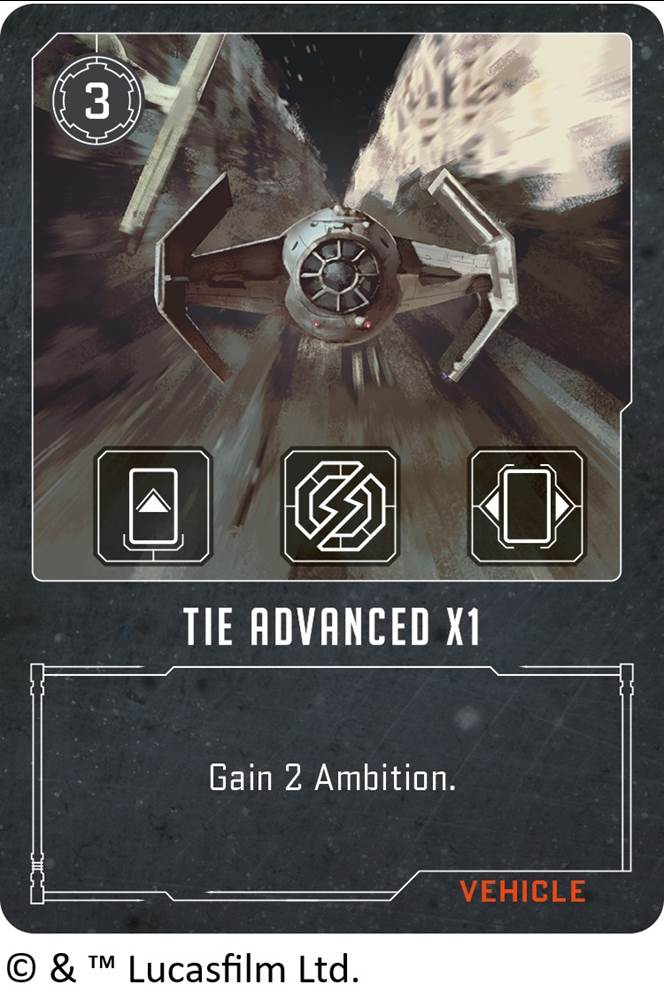 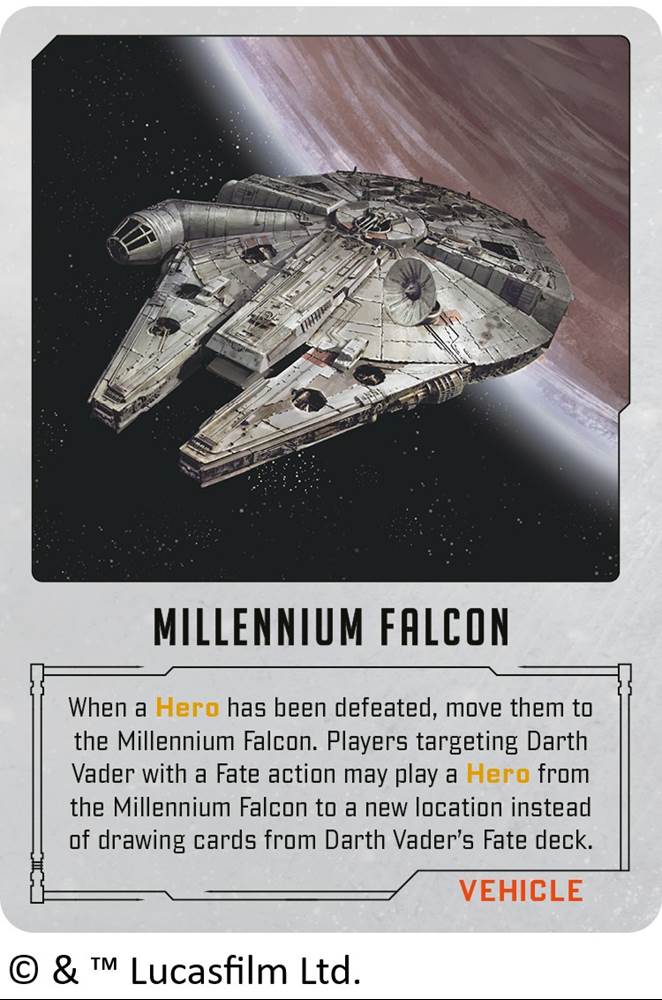 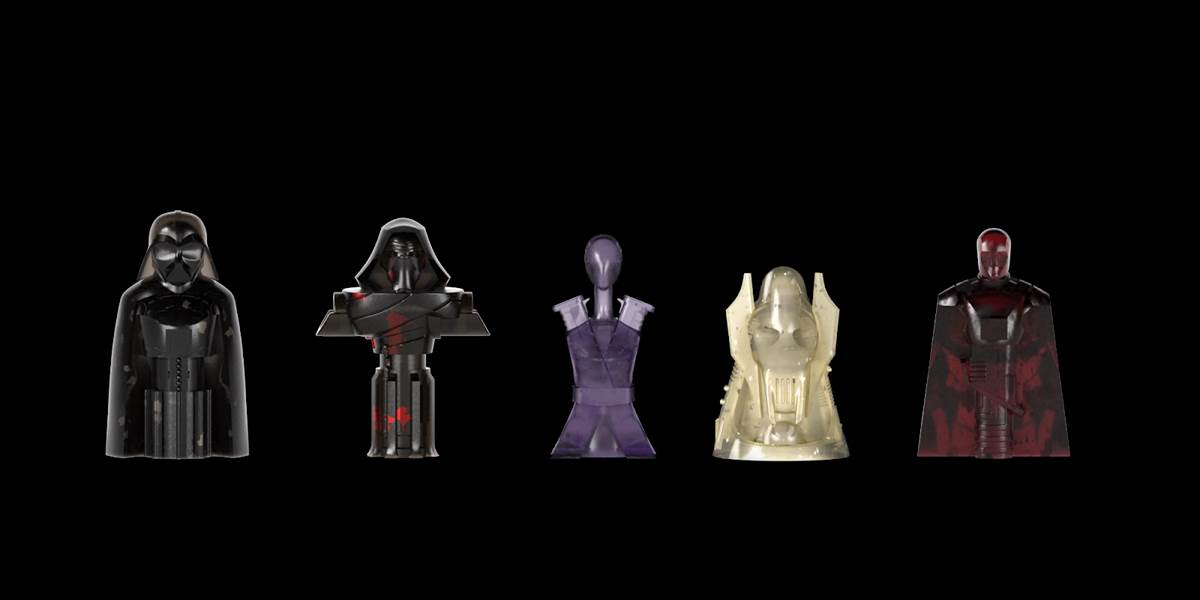 More Villainous Fun:
Check out Alex’s in depth reviews of this incredible franchise that includes several versions of Disney Villainous as well as a Marvel edition!