After almost two years of waiting, daytime parades have finally returned to the Magic Kingdom at Walt Disney World, with the return of the Disney Festival of Fantasy Parade. 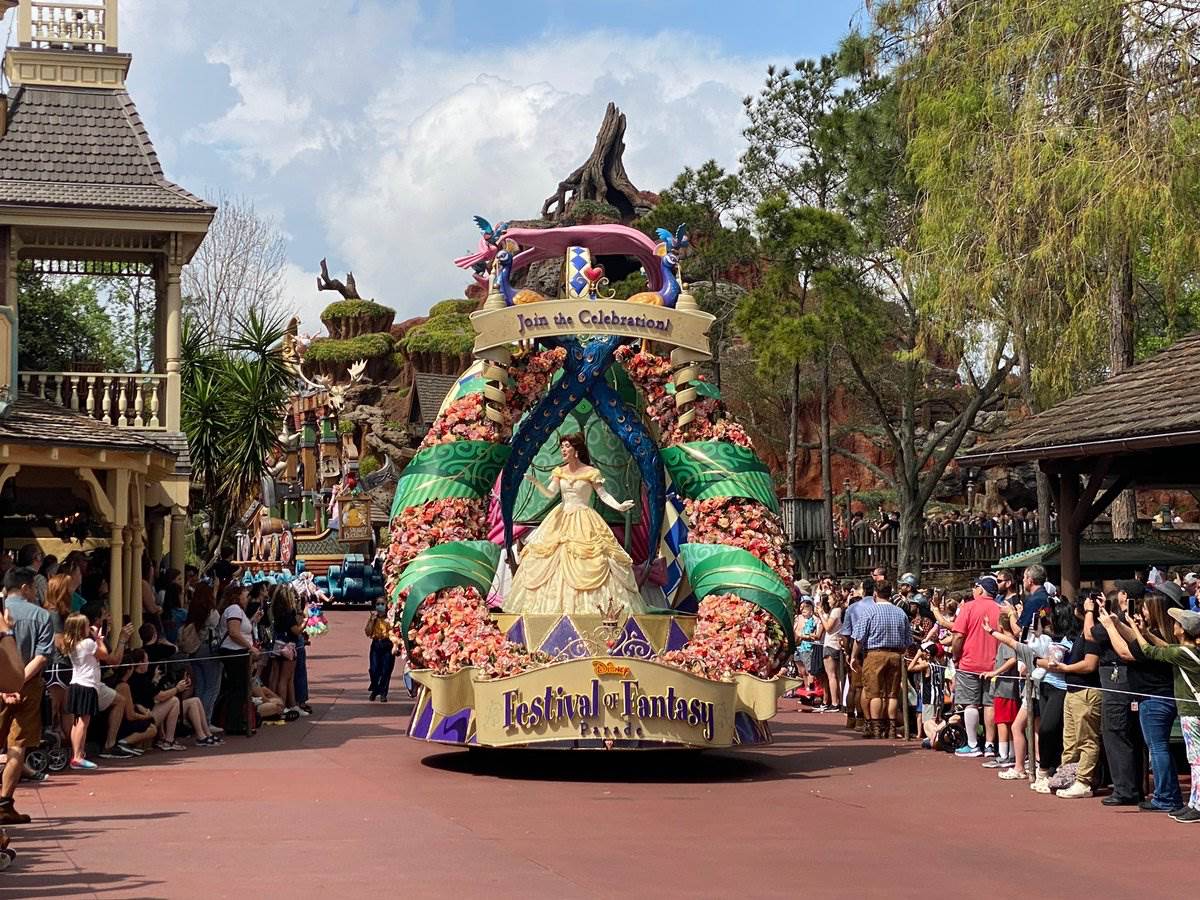 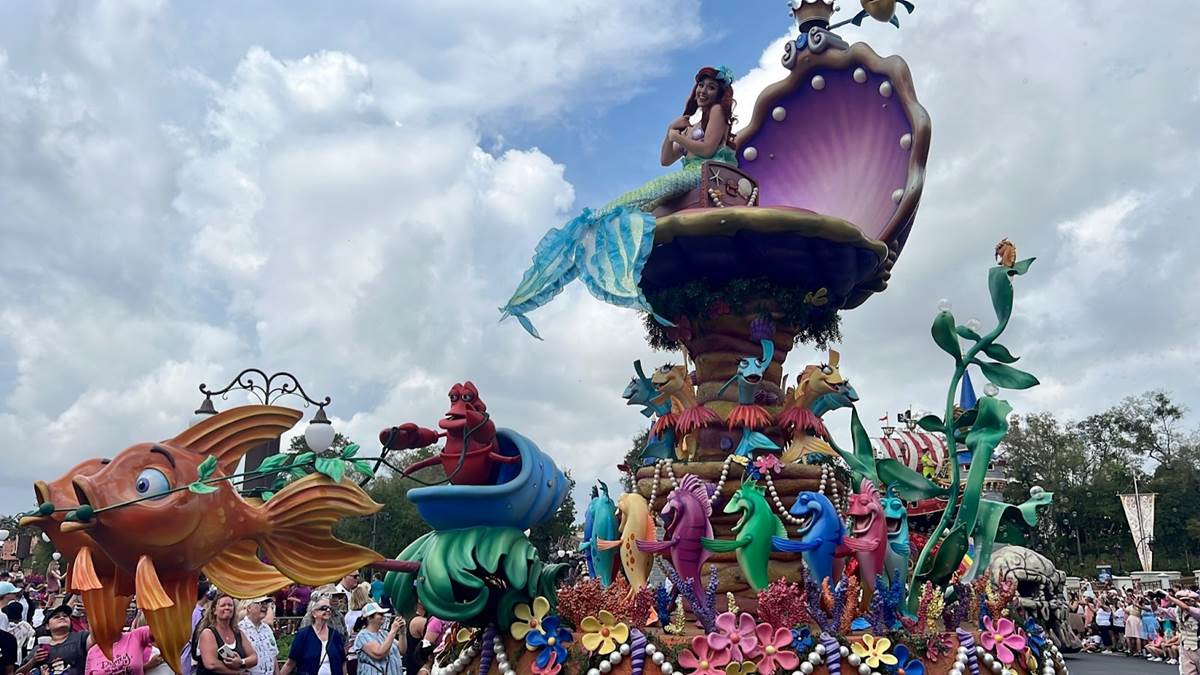 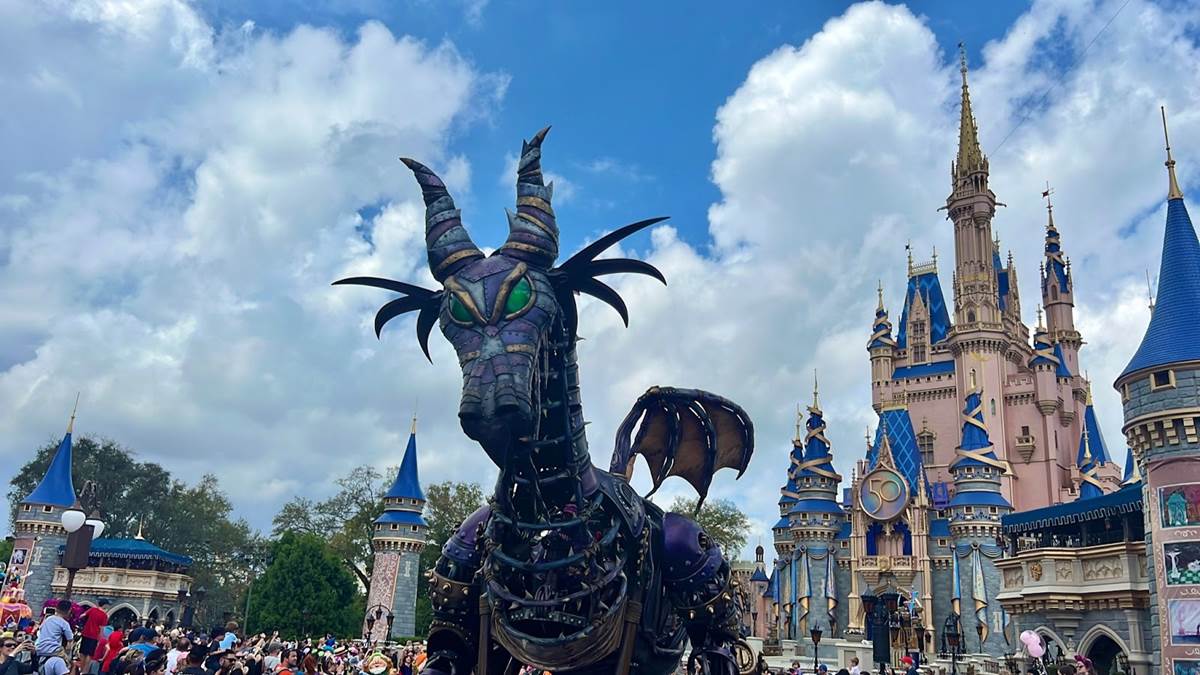 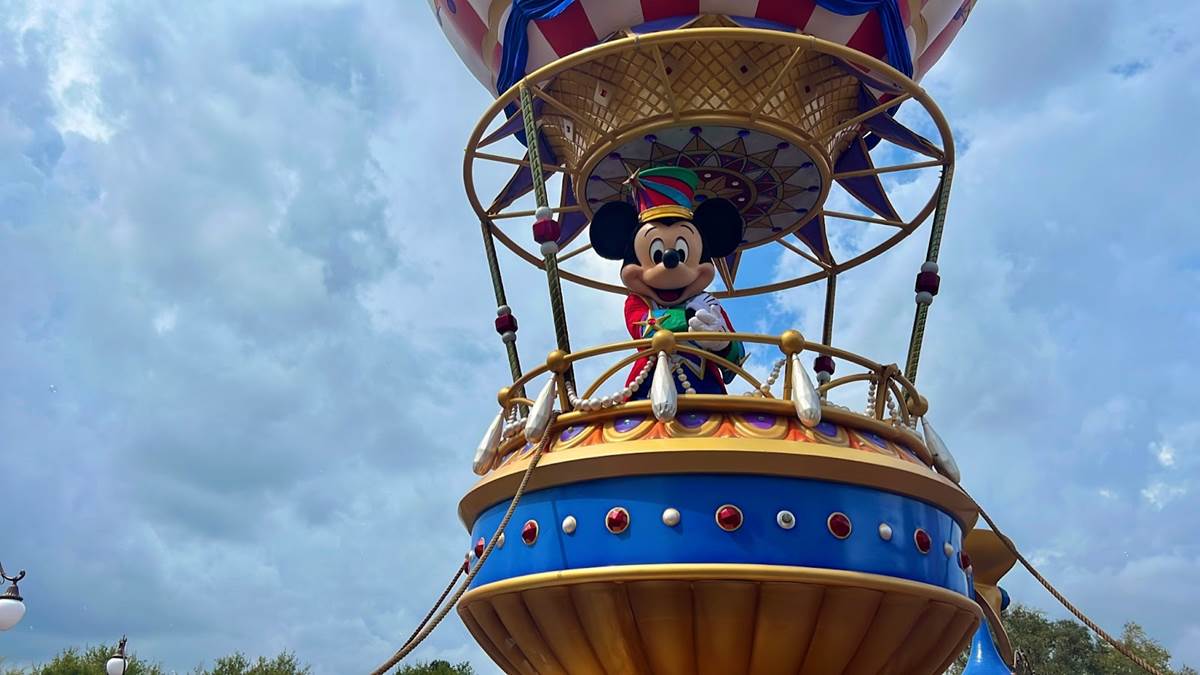