The 2022 Grammy Awards aired tonight on CBS, and while the awards mostly skew towards popular music, there were a few Disney nominations this year. Let’s go through what awards Disney projects won at this year’s Grammys.

For a complete list of the Grammy nominees, check out our post from when they were first announced.

The United States vs. Billie Holiday More of The United States Vs. Billie Holiday: 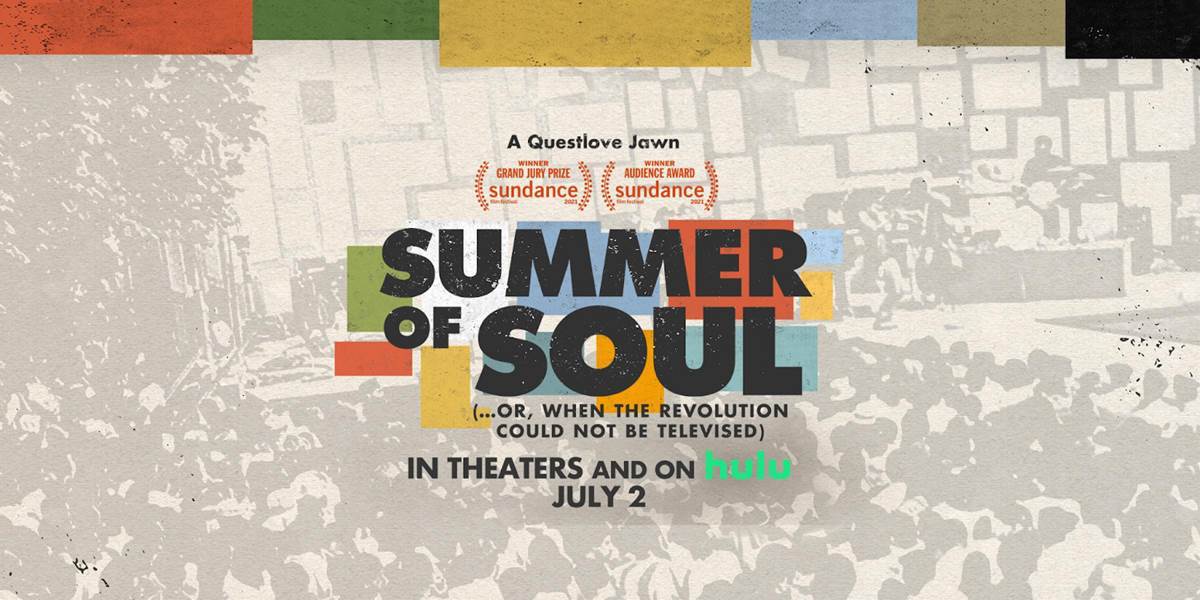 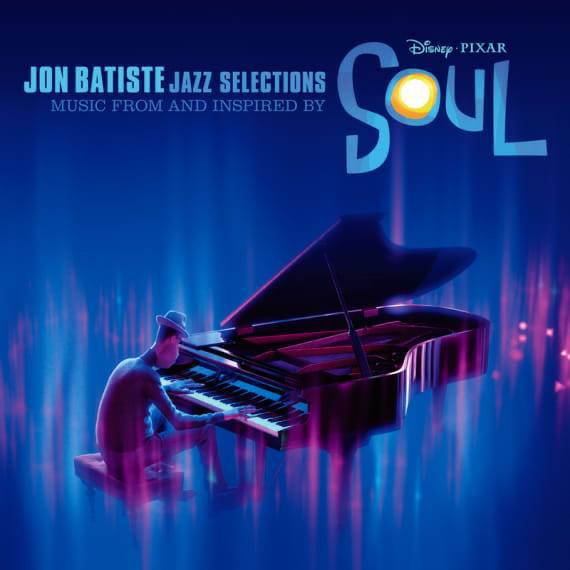 A special shoutout goes to Olivia Rodrigo, who recently debuted her film, OLIVIA RODRIGO: driving home 2 u (a SOUR film) on Disney+. Rodrigo took home the awards for Best Pop Solo Performance for “drivers license,” Best New Artist and Best Pop Vocal Album for “SOUR.” Many of the songs from her award winning album feature in her Disney+ film.