We're "Ear" for It! Six Disney Ear Headbands We Love From shopDisney

From a brand new Loki-inspired design to creative toppers for the graduate, your summer parks wardrobe will benefit from any one of these colorful accessories. Enjoy A Colorful Summer with Star Spangled Styles from shopDisney

Kick off your celebration of summer with Mickey Mouse Americana attire! Whether heading to the Disney parks or enjoying the sunshine at home, these red, white and blue items are the perfect way to add some Mickey and Minnie magic to the festivities. 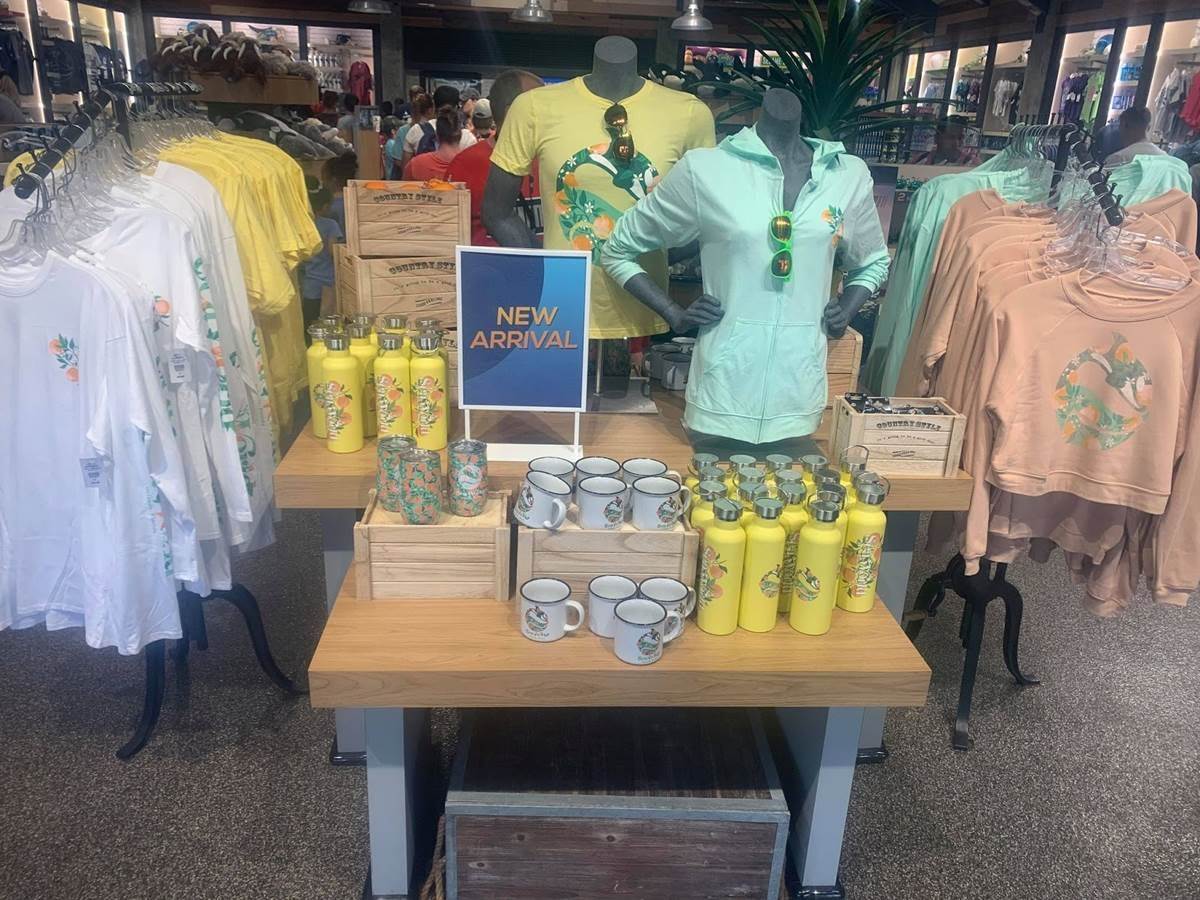 A new retro line features the classic SeaWorld logo with a great Florida orange peel pattern. Available on a variety of merchandise items, the collection capture the essence of the state and park in one wonderful design. 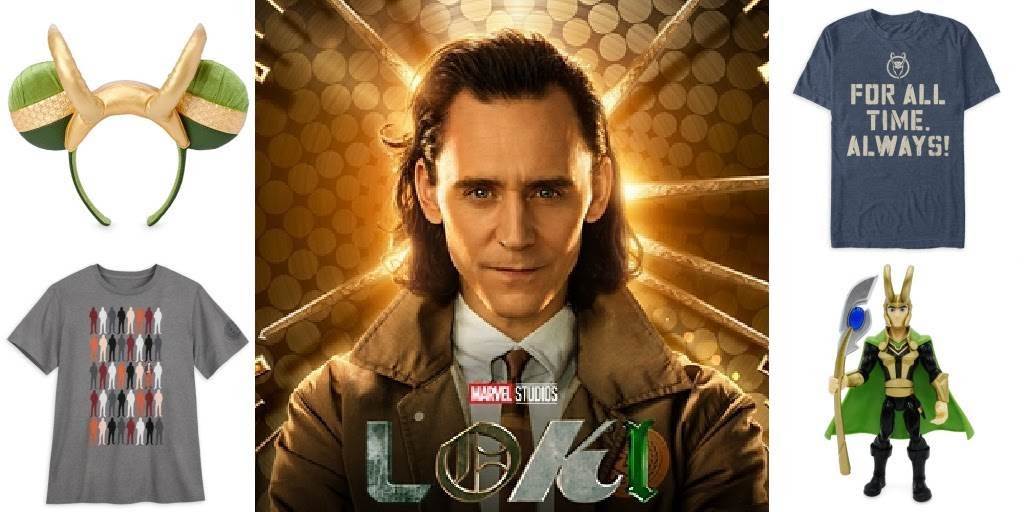 Marvel Must Haves Week 19 Round Up – Previewing Loki

Ahead of the Disney+ series premiere next month, Marvel is showcasing dozens of new arrivals on shopDisney (and a few at Entertainment Earth) that will get fans ready for what’s sure to be an exciting Loki arc. 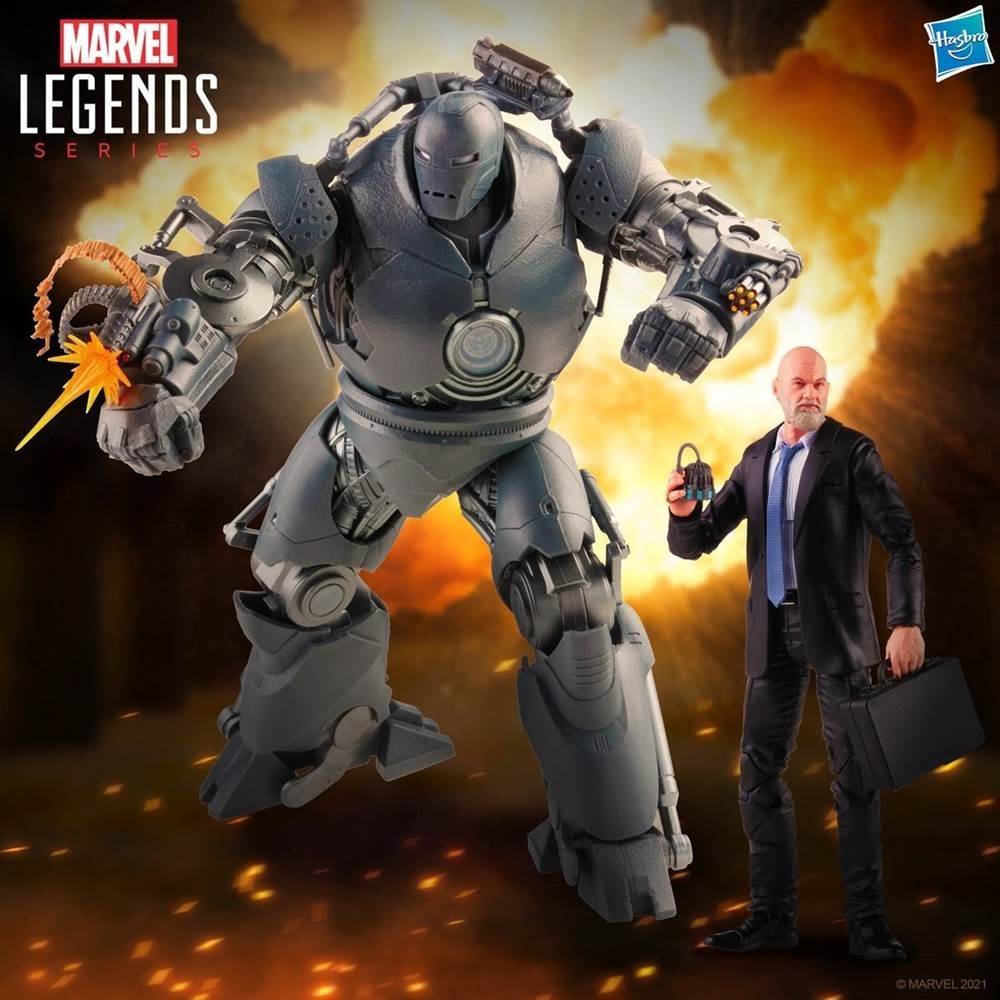 Take your Marvel collection back to the beginning of the MCU with two new Marvel Legends figures from the first Iron Man movie: Iron Monger and Obadiah Stane! 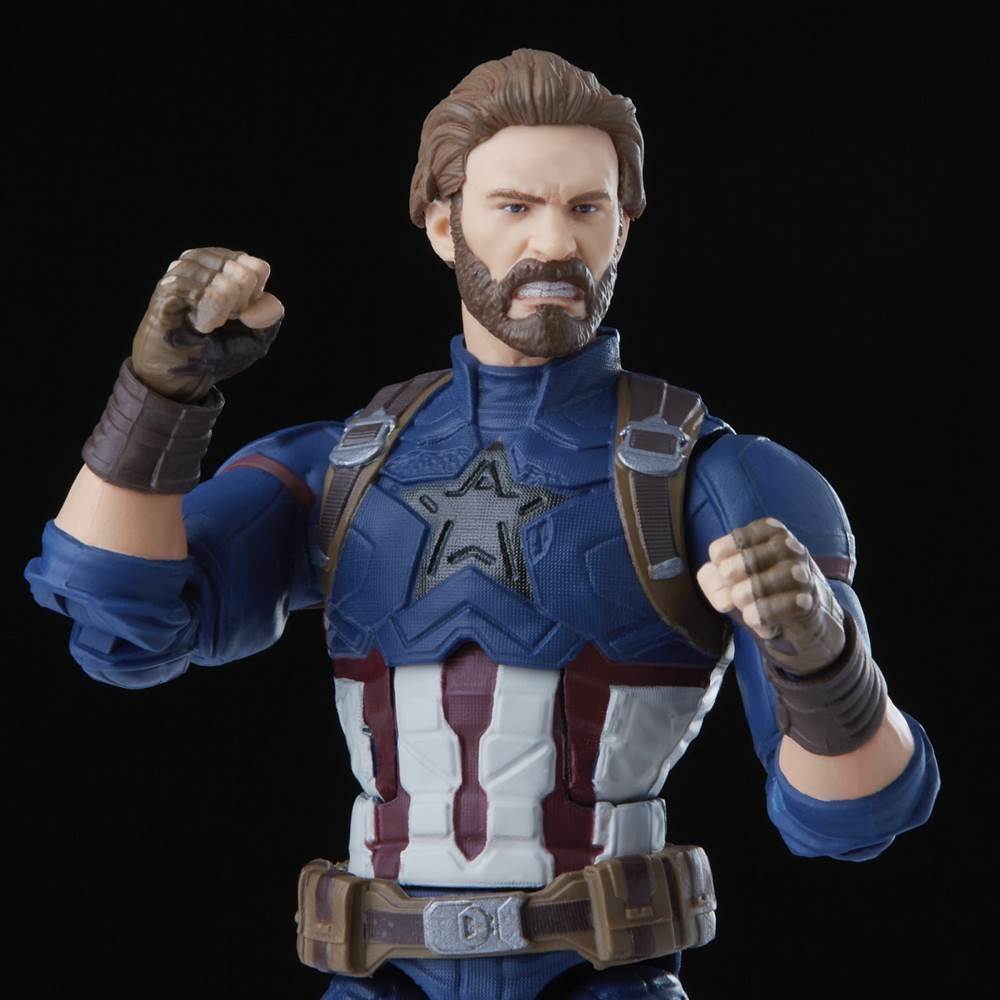 “Evacuate the city, engage all defenses and get this man a shield!” Hesbro has revealed a new Marvel Legends Series 6-Inch Infinity Saga Captain America figure and it looks ready to take on the forces of Thanos in Wakanda. On a recent adventure through Disneyland, our own Mike spotted some new merchandise arrivals at Star Wars: Galaxy’s Edge including adorable plushes in the Toydarian Toymaker and some imports from Mandalore. 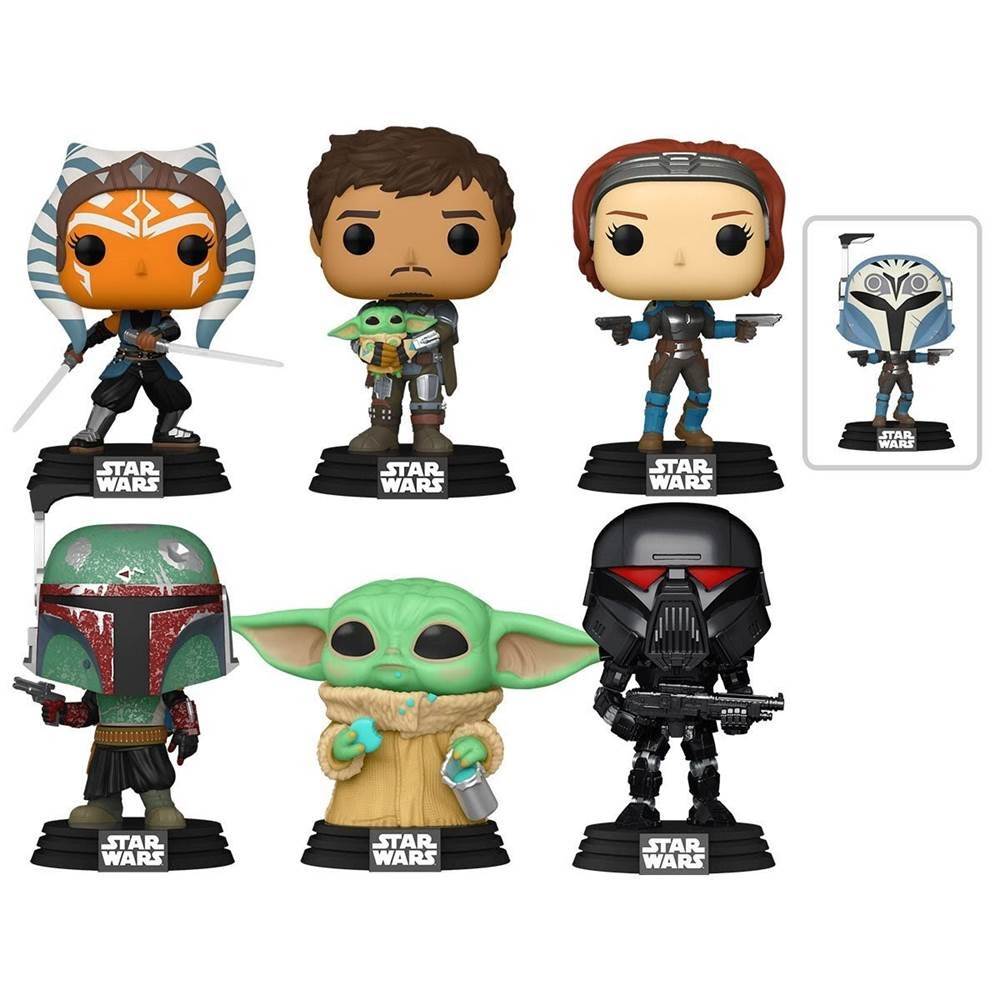 Face it, your Funko Pop! collection will never be complete because there are just too many great figures to bring home! The latest release is themed to The Mandalorian with six colorful and fierce figures featuring Mando, Grogu, Bo-Katan and more.

We may only be Halfway to Halloween but that hasn’t stopped Funko from going all out with a holiday of their own: Funkoween! Pre-orders have opened on several Funko items featuring your favorite Disney baddies. Launching on Entertainment Earth are fantastic villain collectibles that will look wickedly good no matter where (or when) you display them! 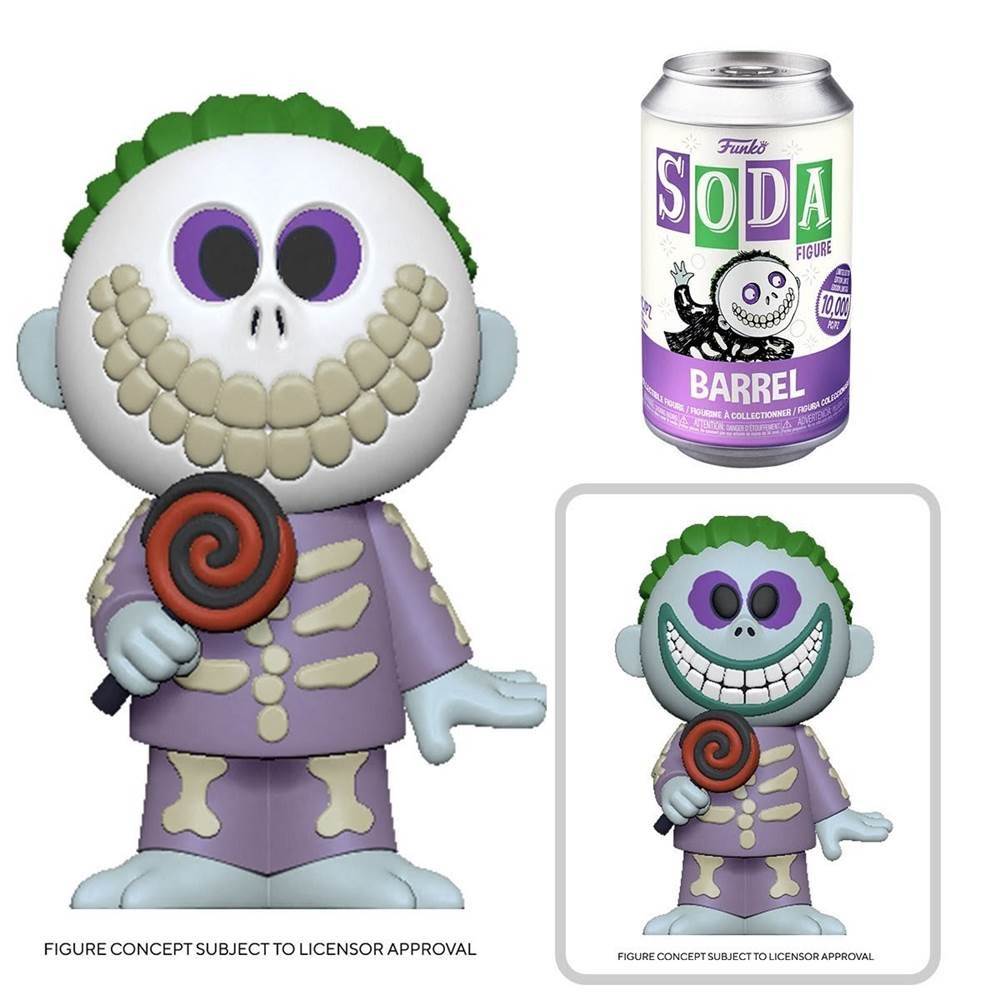 You don’t have to be a long time Funko collector to appreciate the Soda Figure series. Fans of Monsters, Inc. and The Nightmare Before Christmas, can now shop four new items featuring beloved characters from the movies. 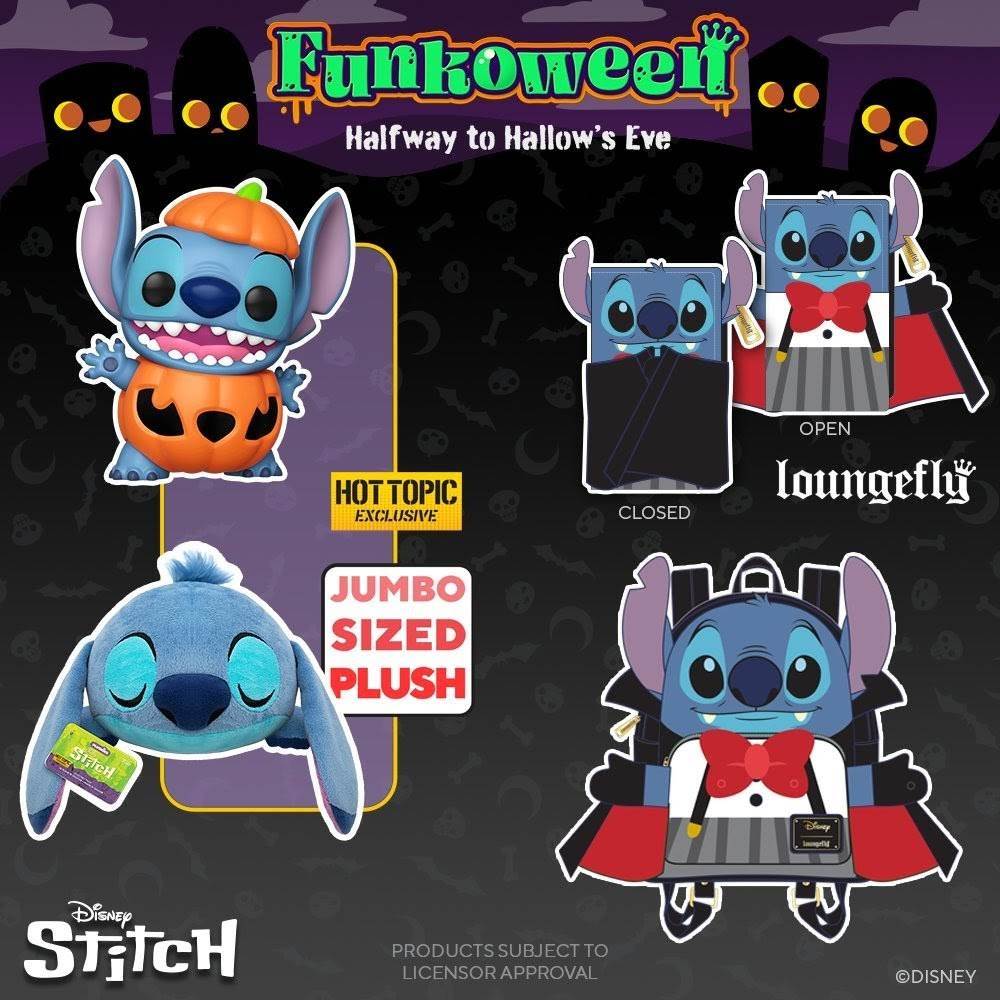 It’s day two of Funkoween and one of today’s exciting reveals celebrates Experiment 626 aka Stitch! The blue troublemaker is having fun with some Halloween costumes as featured on a new Pop! figure and accessories coming to Hot Topic and Loungefly. 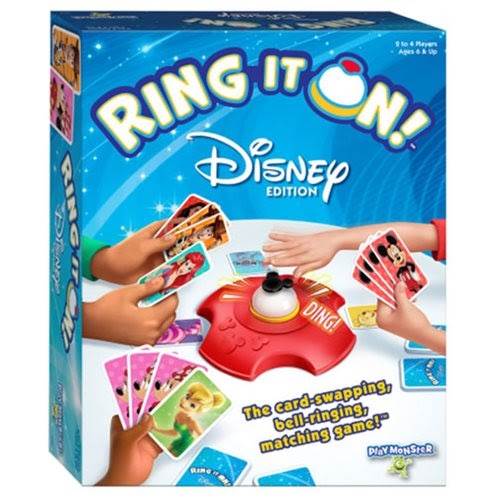 Disney Ring It On Game 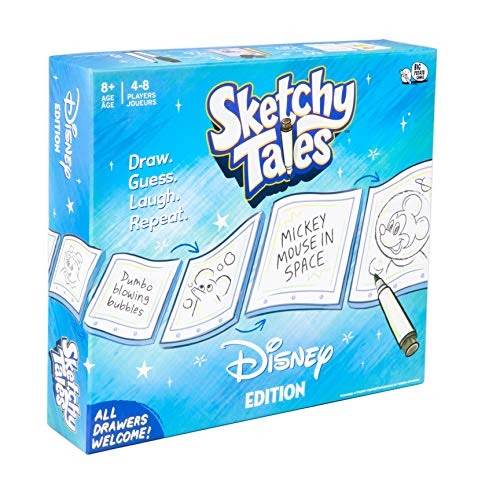 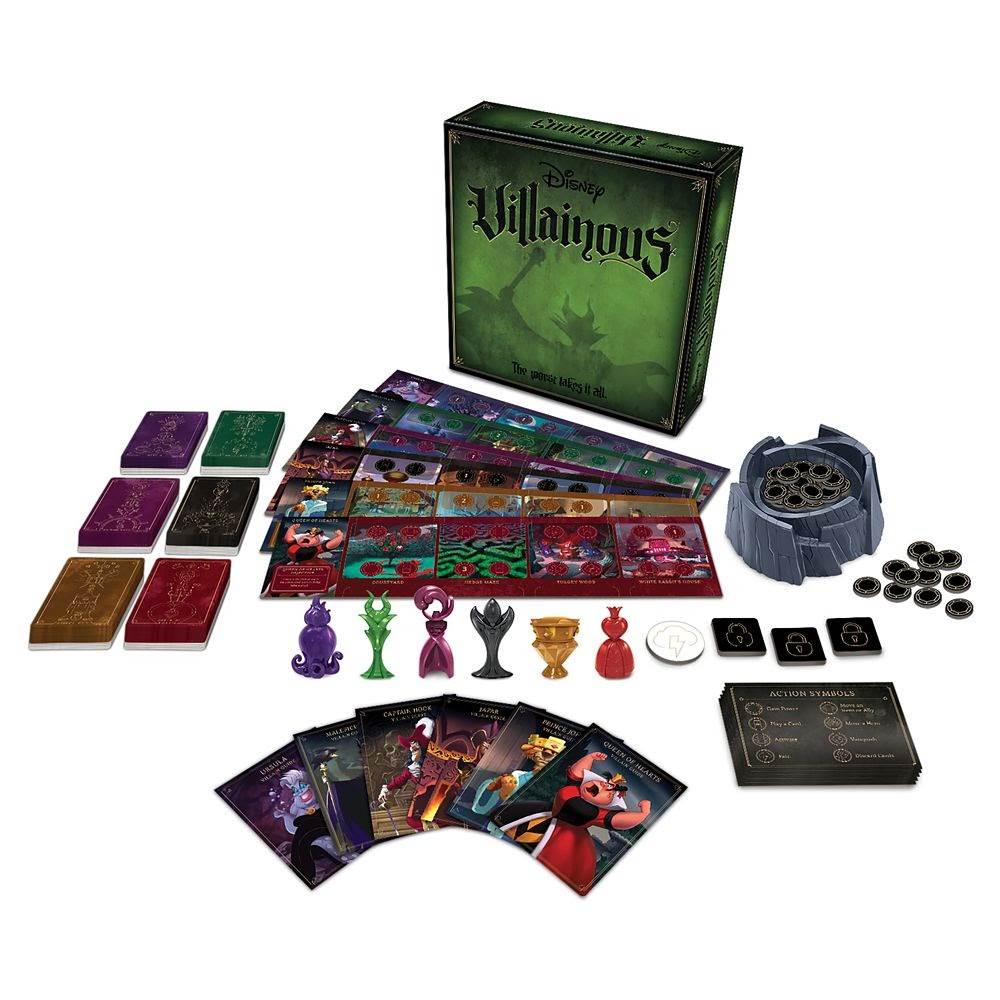 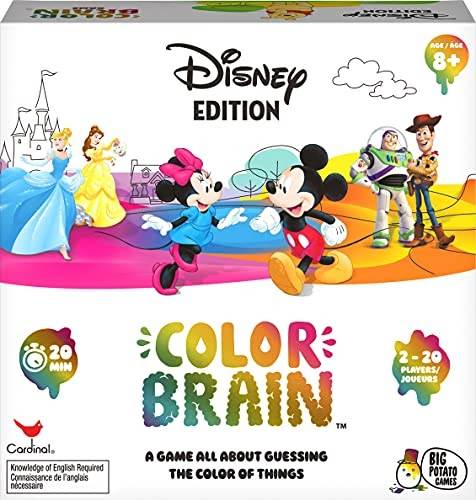 Disney Colorbrain, The Ultimate Board Game for Families who Love Disney 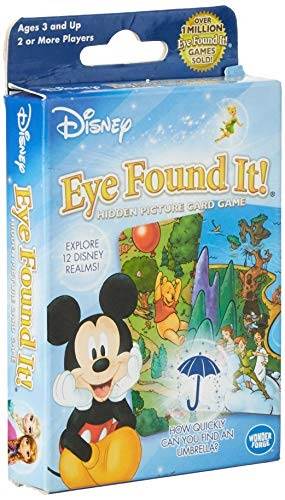 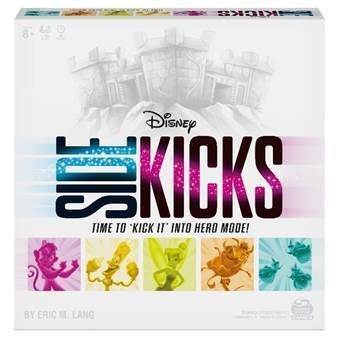 Timon & Pumbaa. Tinker Bell and Abu. What do these Disney characters have in common? They’re the beloved sidekicks of favorite Disney Heroes! This summer a new new game, Disney Sidekicks, will put the pals in the spotlight as they race to rescue heroes from infamous villains. Disney fans have been asking and Loungefly has agreed to oblige them with the first-ever Zootopia Collection. Launching soon online is a series of accessories highlighting the various animals of all sizes and speeds that call the metropolis home. 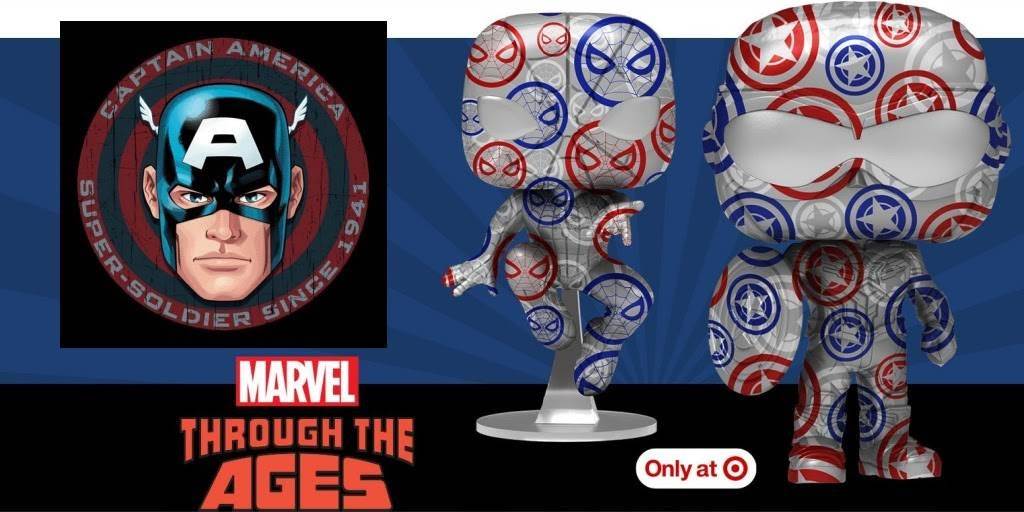 Marvel Through the Ages continues with the second wave of Funko Pop! figures themed to the Patriotic Age including characters like Captain America and Captain Marvel. Pre-orders are available now exclusively at Target. 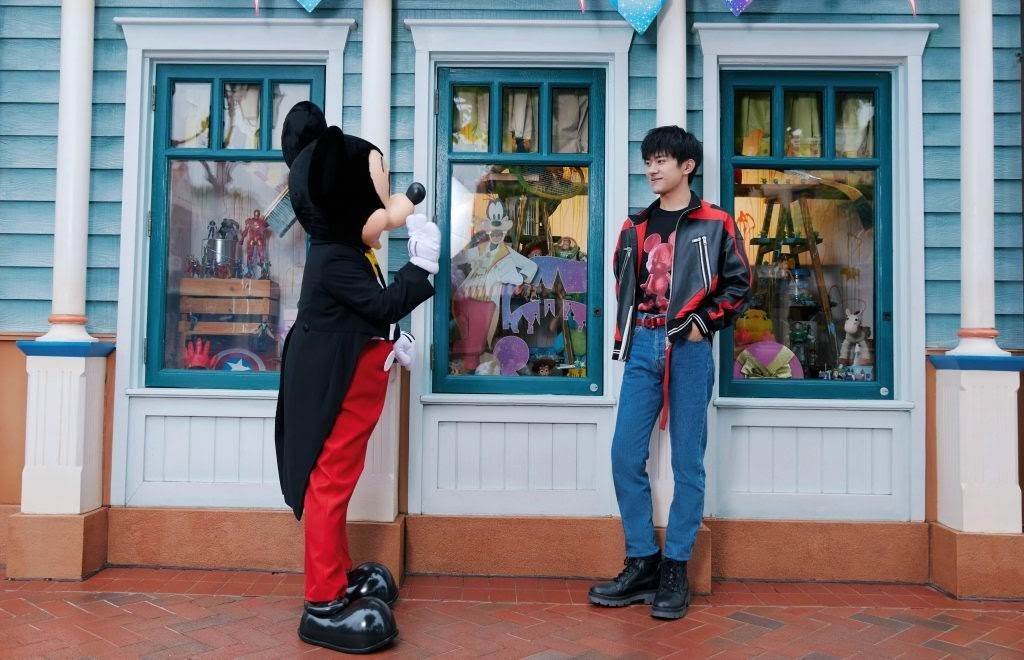 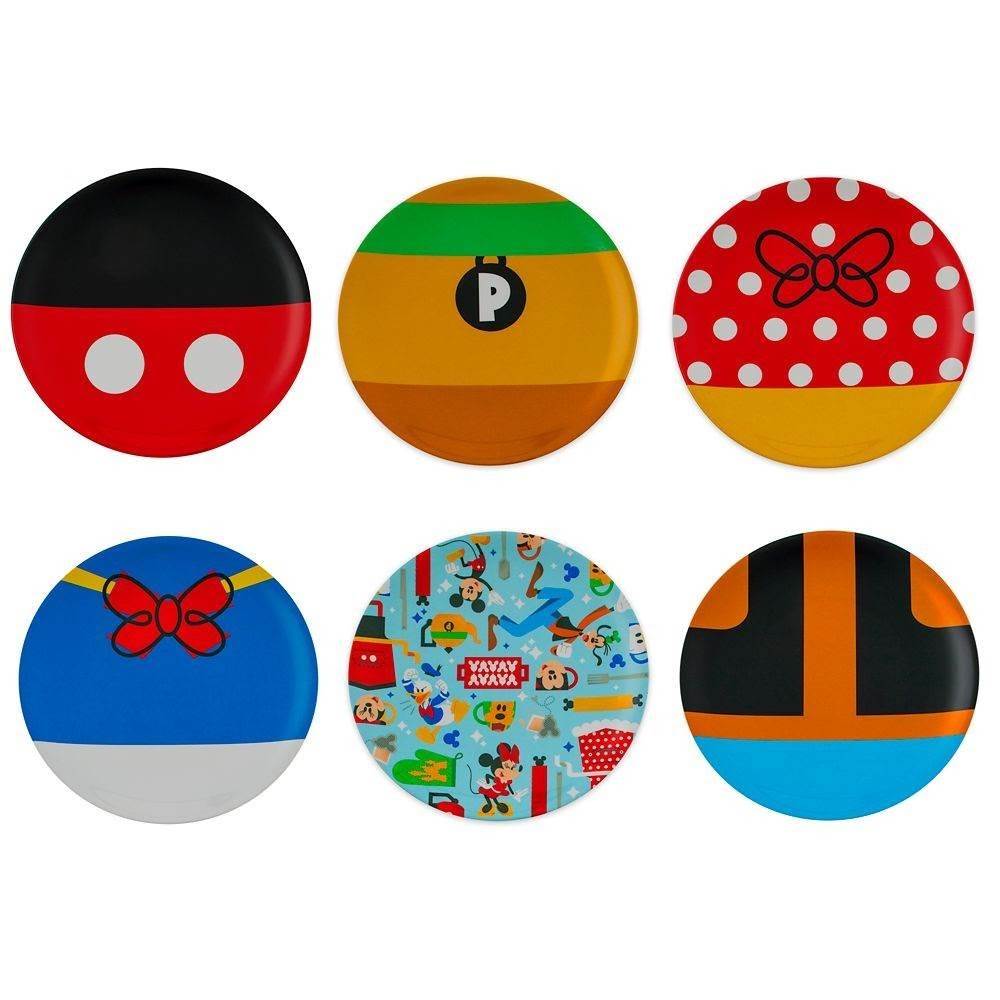 Stir Up Kitchen Magic with Mickey and Friends Accessories on shopDisney

A pinch of magic, a dash or wonder, and a scoop of whimsy results in fantastically fun Disney kitchen accessories! Brighten up the heart of your home with a new collection of utensils, plates, towels and more starring Mickey Mouse and the gang. A new Disney nuiMOs outdoor clothing collection is coming to shopDisney on June 7, along with the previously announced Cruella fashion series for the plush cuties. 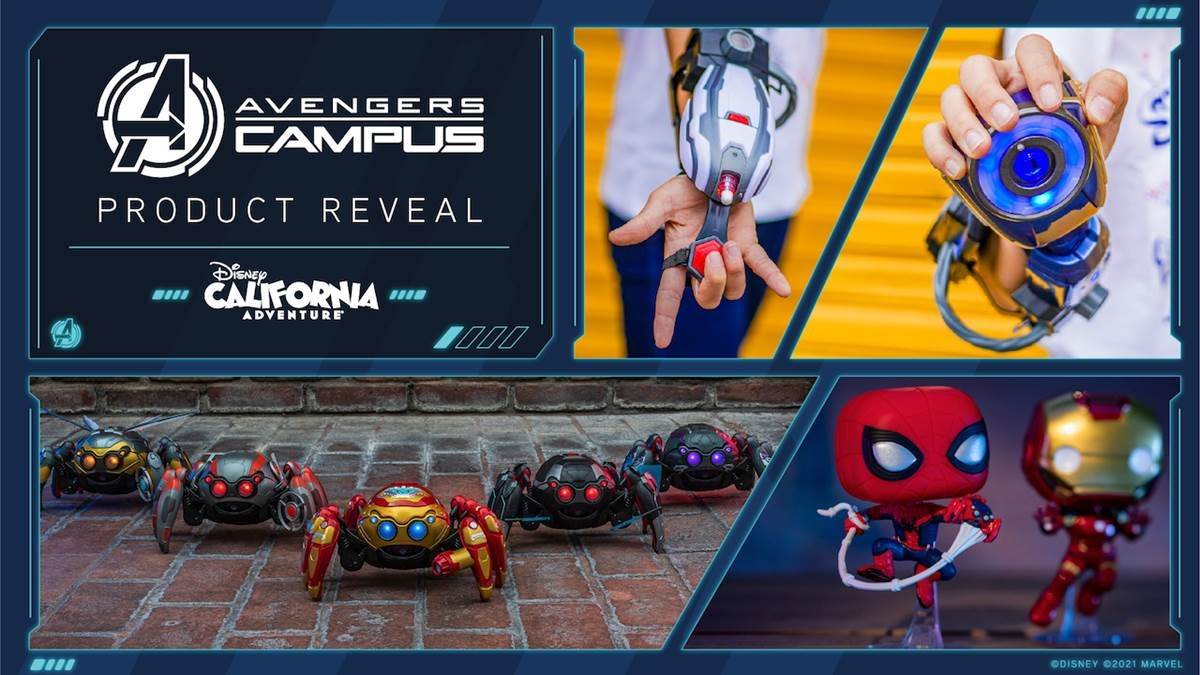 The Disney Parks Blog has shared a first look at merchandise you’ll be able to get when visiting, including an item that will allow you to customize your experience on WEB SLINGERS: A Spider-Man Adventure!