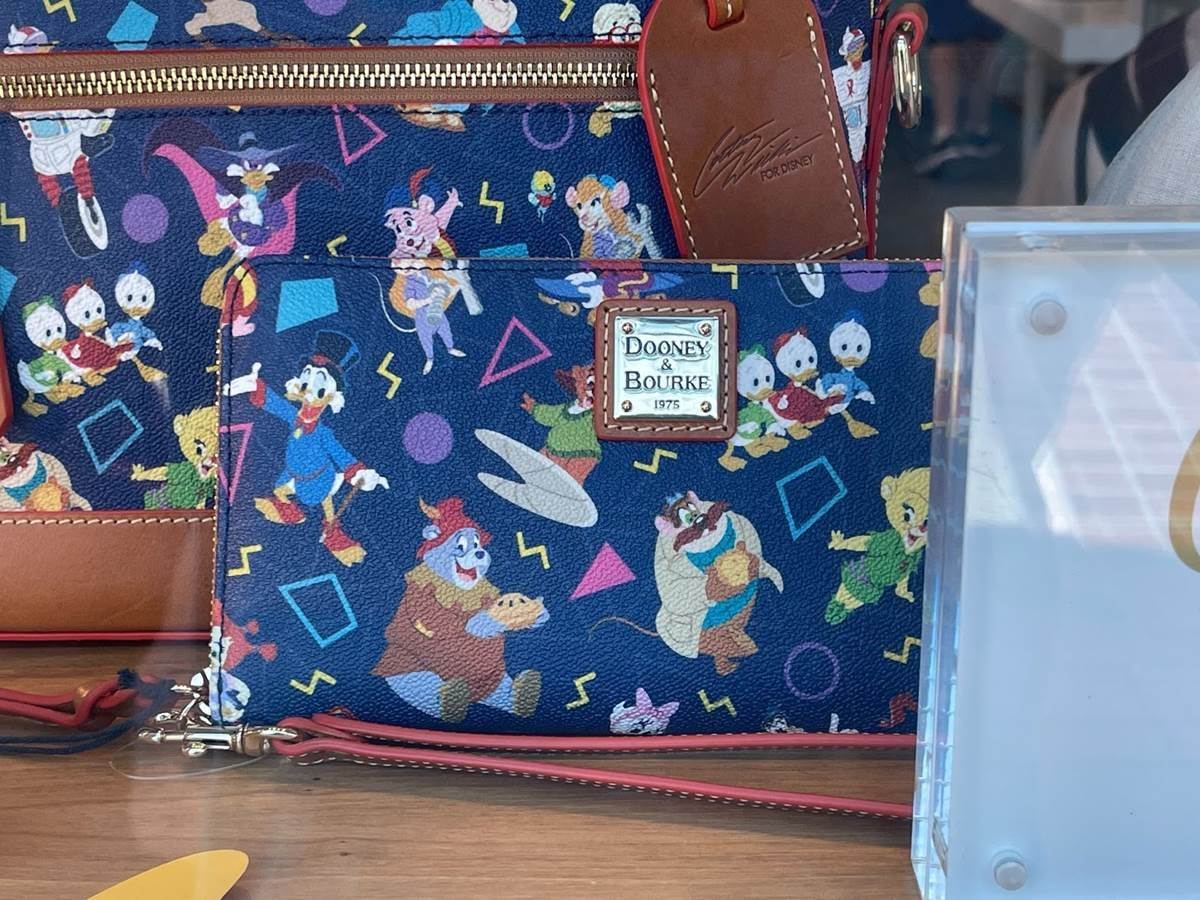 “Step right up and come on in, here's where the fun begins!” Dooney & Bourke’s latest Disney collaboration is themed to The Disney Afternoon, with a new print available in three styles. With just days to go until the opening of Avengers Campus at Disney California Adventure we take a look at the Marvel-themed merchandise on display at the Disneyland Backlot Premiere Shop inside Stage 17. 2021 marks the 55th anniversary of one of Disney’s most beloved attractions, “it’s a small world.” In celebration of the milestone, Disney has unveiled anniversary merchandise at the resorts that’s as charming as the ride itself. 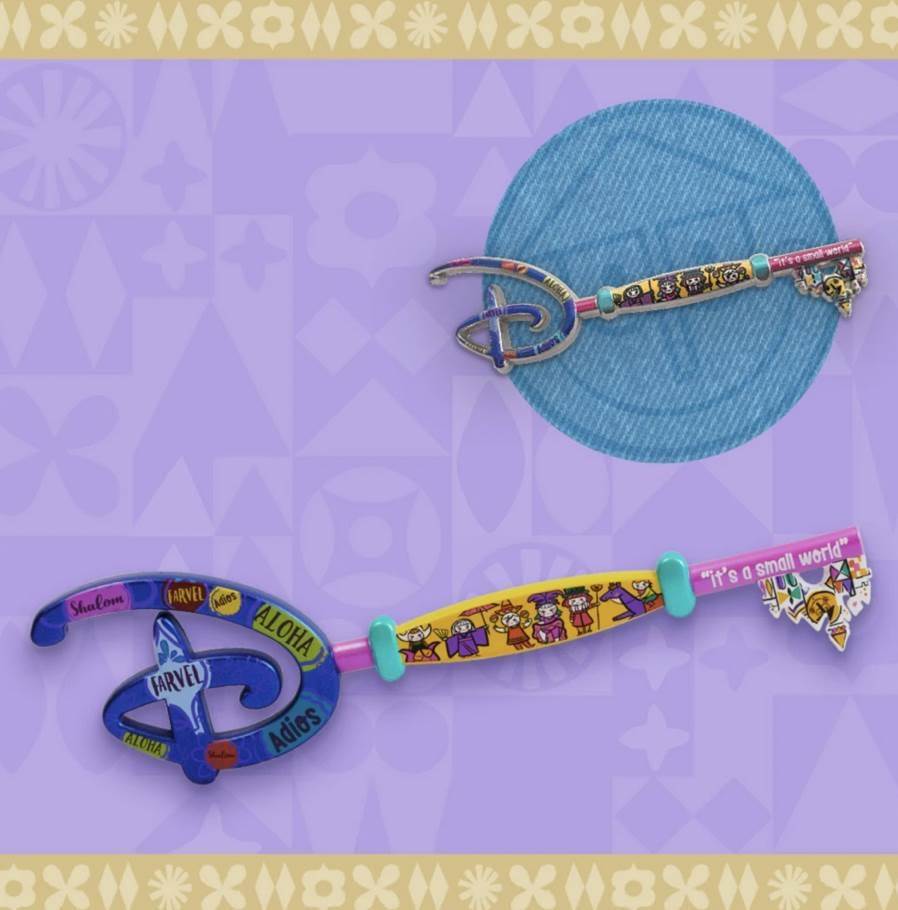 The live-action film Cruella is now in theatres and on Disney+ Premier Access, but the fun doesn’t have to stop there! From clothing and collectibles to accessories and jewelry, Disney has dozens of movie tie-in merchandise for every Cruella De Vil fan. Just in time for the 70th anniversary of Alice in Wonderland comes three delightful items that are as whimsical as the beloved film. 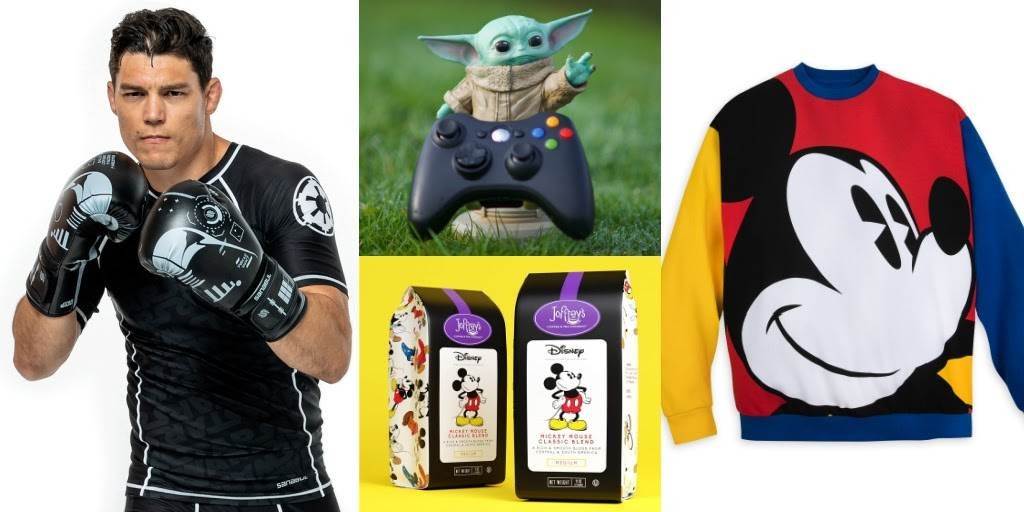 Of course you can celebrate Dad on any day of the year, but there’s something special about shining the spotlight on him for Father’s Day. From collectibles and games to attire and accessories, we’ve gathered dozens of items for a variety of Disney-loving Dads in this handy gift guide. Fans of Jurassic Park and it’s dino-centric universe will want to visit the all-new Jurassic World Tribute Store at Universal Studios Florida, Here we explore the incredibly detailed store and see all the new merchandise, food offerings, and more available.

Hasbro Pulse introduced new pre-orders and other upcoming releases in their Marvel Legends collection. This month was jam packed with previously announced Infinity Saga Collection as well as X-Men Age of Apocalypse series, Colossus build-a-figure and a few other surprises. 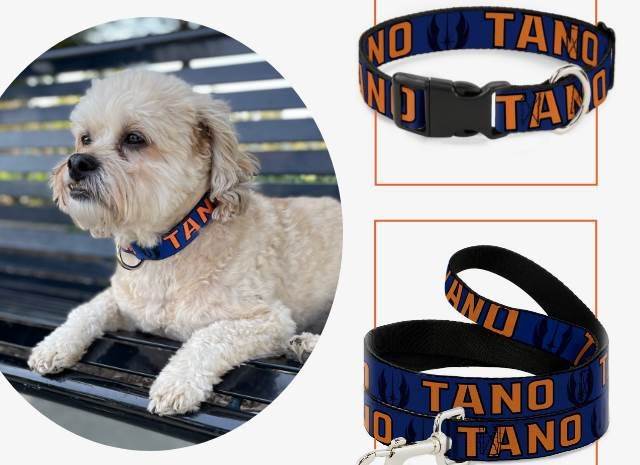 Buckle-Down new Star Wars inspired collection for pets focuses on Ahsoka Tano. Naturally with Ahsoka being the inspiration for this collection, the products are available on Her Universe. 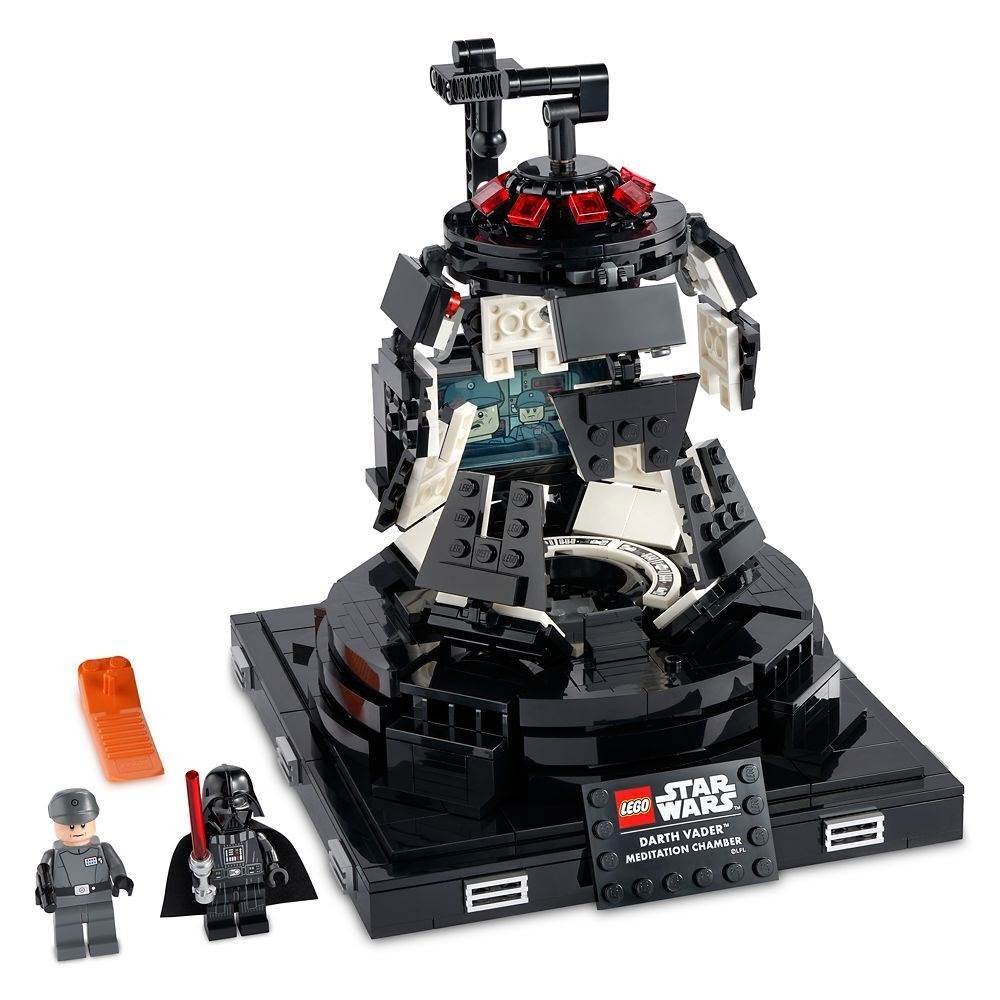 For the first time ever fans can build Darth Vader’s Meditation Chamber from The Empire Strikes Back with this highly detailed release. 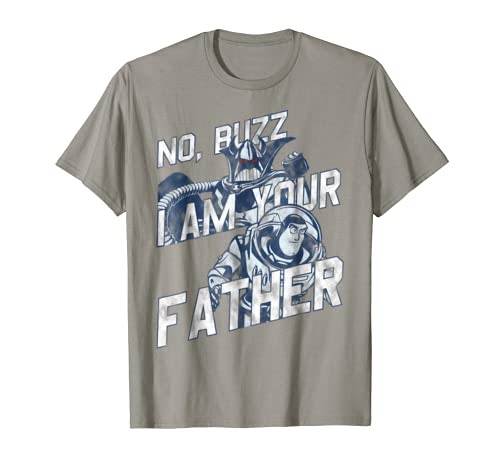 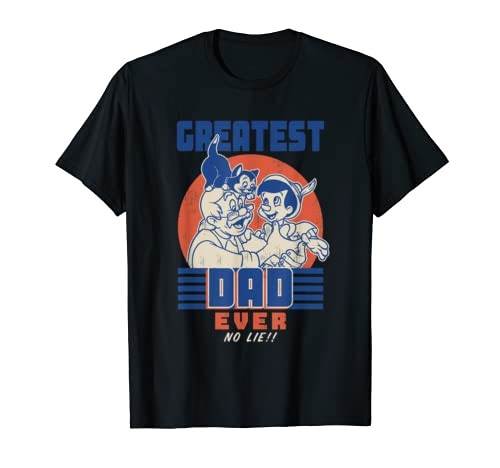 Disney Pinocchio and Geppetto Greatest Dad Ever No Lie T-Shirt 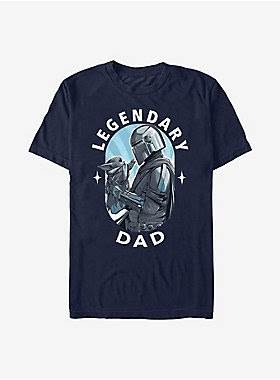 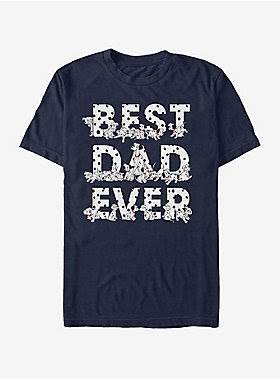 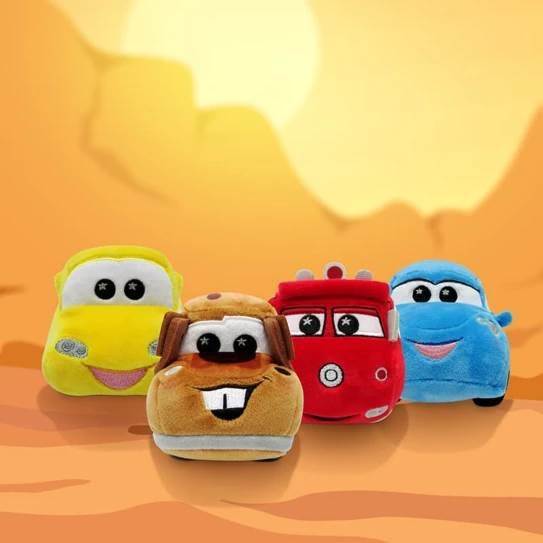 Cars favorites will be motoring into some blind bags as part of a new set of Disney Parks Wishables themed to Cars Land. Funko’s Funkoween 2021 continues, and they have revealed a new Translucent and Glow in the Dark Funko Pop! Figure of the Cheshire Cat from Alice in Wonderland. 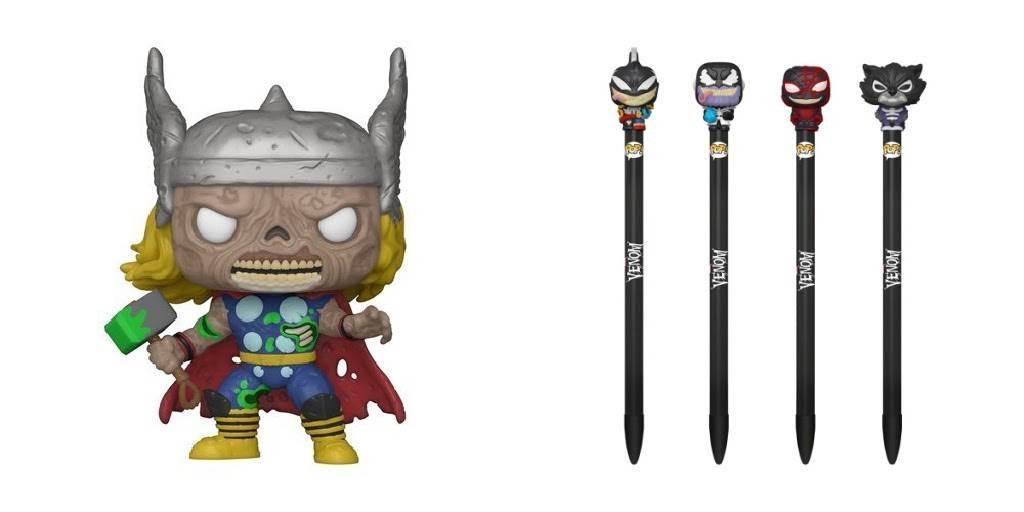 Last week’s Funkoween celebration including fun reveals as favorite Marvel characters underwent some pretty drastic transformations! Items are available for pre-order and will ship to fans in July. 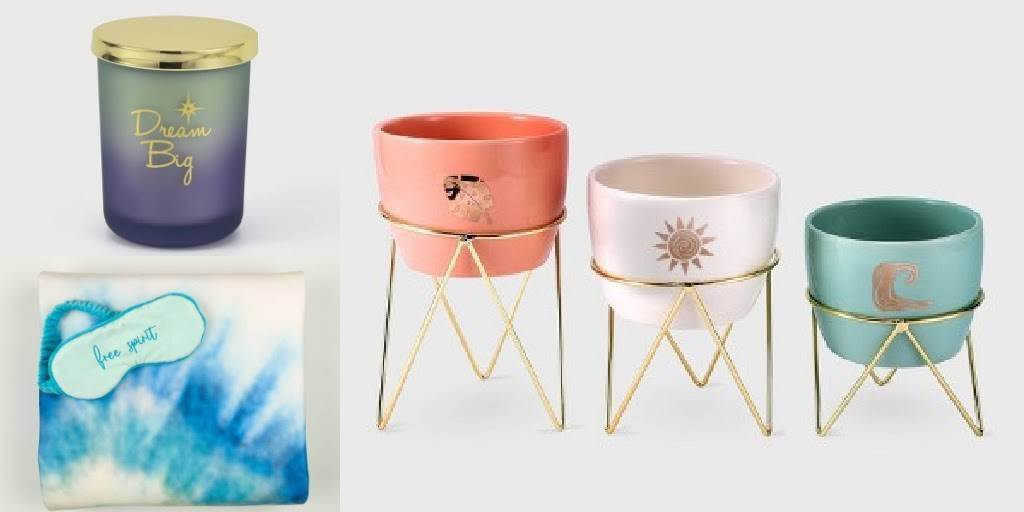 Ok, so you’re a Disney fan who happens to love the Princess, but the cartoon styles of some of your faves just won’t fit into your home decor. POPSUGAR understands and has launched a new collection of items that will fit your taste and budget!