Touchstone and Beyond: A Second Year of Swimming Through the Disney Vault

‘Touchstone and Beyond’ is celebrating two years of retrospectives from the Touchstone Pictures and Hollywood Pictures vault. Since starting this weekly retrospective, I have had the chance to rewatch films I loved as a kid and discover all the movies that I missed out on. To mark the end of my second year on this quest it’s time to look back at the best and worst from the past year, as well as some surprises that came along. 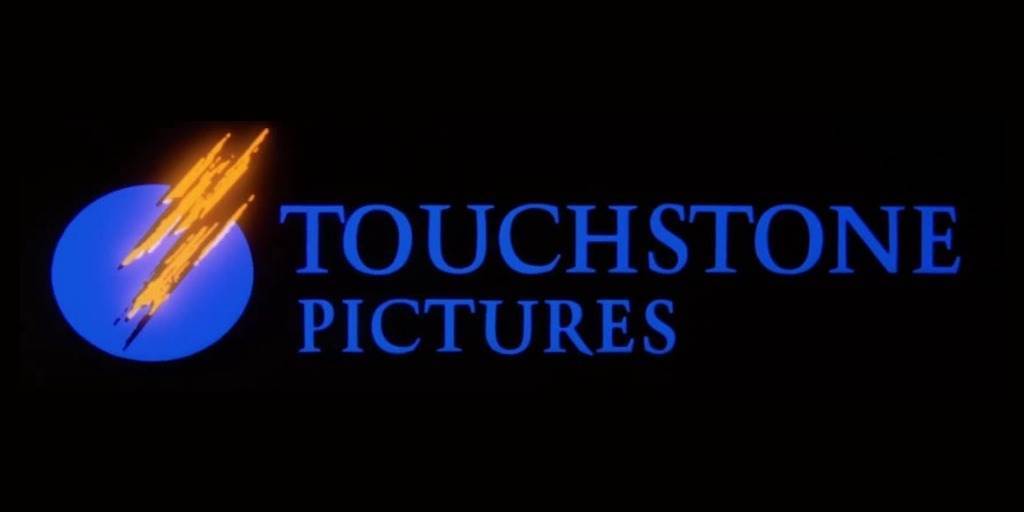 The Color of Money is pure perfection. Tom Cruise and Paul Newman sizzle on screen, and their chemistry makes the film crackle with star power. Not only are the two leads phenomenal, but Mary Elizabeth Mastrantonio is unforgettable in the role of Tom Cruise’s girlfriend. Thanks to skilled direction by Martin Scorsese, we get to see a sequel that lives up to the hype of the original, and Paul Newman finally won an Oscar in a role that deserved it. Even Ted Lasso himself stated that The Color of Money is Martin Scorsese’s best film. I couldn’t agree more.

The Rocketeer is still a joy to watch. The cast is perfectly made for their roles, and Billy Campbell is a natural for the role of Cliff Secord. Had an established actor landed the role, I doubt Secord would have had the naivete and strength that Billy Campbell brings out in the character. Plus, watching Timothy Dalton as a Nazi spy was fun, but seeing Paul Sorvino as a gangster fighting Nazi’s was the proverbial cherry on top of a fun filled film.

Six Days, Seven Nights is the funniest Harrison Ford has ever been. Playing the older jaded pilot to the up-and-coming magazine editor Anne Heche doesn’t scream success on paper, but the film holds up. Their age difference is big, but their onscreen chemistry makes this film an enjoyable action comedy. Ford is funny and looks like he is having a great time.

Cocktail is a great film. I didn’t expect to say that but after watching the film. I was amazed by how much I was invested in the success of Tom Cruise’s character Brian. I rooted for the guy and wanted to see him succeed. The story can veer into dark places, but Cruise and Bryan Brown make this movie a must see.

Shopgirl is an extremely likeable film that allows the city of Los Angeles to be a beautiful place and enables Claire Danes and Steve Martin to play two great characters. Their age gap makes the romance seem impossible, but thanks to the strength of Danes in her performance, we can accept the age gap she has with Martin. Danes plays a strong and independent Mirabel, and the audience knows that she can take care of herself. Steve Martin is allowed to go outside of his comfort level to play the part of Ray Porter with tact and reserve. There is nothing zany or silly about this role and Steve Martin shines in the part. Martin and Danes make this romance work and tell a beautiful story. It was great to see that Martin’s character was never trying to change Mirabel into something she wasn’t. They were true to themselves and each other.

Dangerous Minds is tough to watch, because the story seems less than genuine, and the fact that the real-life story it is based on killed off a character who lived to make the story more compelling is ridiculous. I’m still wondering what the point of the film was. Michelle Pfeiffer is great, but the story is a letdown fueled with every classic Hollywood stereotype of schools and kids from lower income families on display.

Pretty Woman. I did not like this film and not because of the age gap between Julia Roberts and Richard Gere. Gere plays Edward who is snobby and pretentious and spends the whole movie trying to change Robert’s character. The fact that Edward never matures throughout the film lets me know that the grand gesture he makes at the end of the movie will be short lived. Their relationship is doomed. I don’t understand why Pretty Woman is so loved. The film doesn’t hold up and is a product of its time when prostitution could be portrayed in movies for laughs.

Quiz Show is all promise and little delivery. The movie is filled with talented actors, and was nominated for multiple awards, but at the end of the film, I had difficulty understanding why Ralph Fiennes character was in trouble. I wanted him to get away with cheating. The film never established the depth of the fraud committed on the show nor its effect on the American public.

Medicine Man is not fun to watch. I remember seeing it at the theatres and liking it, but rewatching it this year was difficult. The story isn’t well developed, and Sean Connery and Lorraine Bracco have little chemistry which makes it impossible to believe their romance. The premise of the film is that Connery plays this brilliant biologist who finds the cure for cancer but can’t remember how he did it is laughable at best.

The 13th Warrior is not a good film. Fragmented by two different directors and based on one of Michael Crichton’s weaker books, Antonio Banderas is left alone on screen to make the most of a poor script. Banderas did his best, but The 13th Warrior is one of those films that suffers from two separate endings and neither makes the film compelling or enjoyable.

Romy and Michele’s High School Reunion is the funniest comedy that I have watched in the last year. Mira Sorvino and Lisa Kudrow are perfect on screen, but Sorvino is comedy gold. Casting directors need to get Mira Sorvino back on the screen.

Grosse Pointe Blank is another high school reunion comedy that is filled with action. John Cusack is hilarious and deadly as Martin Blank. This neurotic hitman returns home for his ten-year high school reunion only to reunite with an old flame played by Minnie Driver. Everyone in this film is perfect. Hilarious and action packed, Grosse Pointe Blank will continue to bring the laughs in the decades to come.

Encino Man is blessed with a talented cast led by Brendan Fraser as the thawed caveman Link in this buddy comedy featuring Sean Astin and Pauly Shore. How surprising is this film? Pauly Shore is funny. Brendan Fraser proves how talented he is with little dialogue and all grunts and gestures. I wasn’t expecting to like Encino Man as much as I did. I laughed non-stop from beginning to end.

The Color of Money was the best film of the year. There were many great films, but if I had to place a movie in the top spot, Paul Newman’s Oscar winning role is the best of this year. For a movie about pool sharks and a snooker tournament, I was on the edge of my seat wondering what was going to happen next. 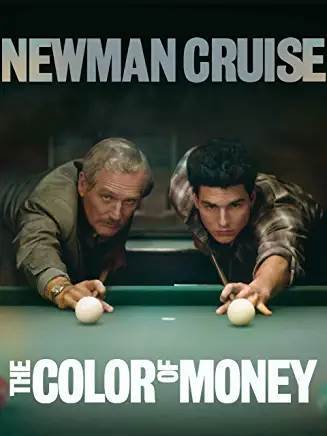 Studio boss Jeffrey Katzenberg and Disney Chairman Michael Eisner had faith in the film when other studios didn’t. This film is another example of when Eisner and Katzenberg took risks on directors and actors in the 1980’s to help Disney break free from the noose of family films. Touchstone Pictures is home to The Color of Money, and fans of Martin Scorsese, Paul Newman, and Tom Cruise must watch this film.

Next week the column returns with a refreshed look, a new feature, and the beginning of another year of revisiting the world of Touchstone and Hollywood Pictures.