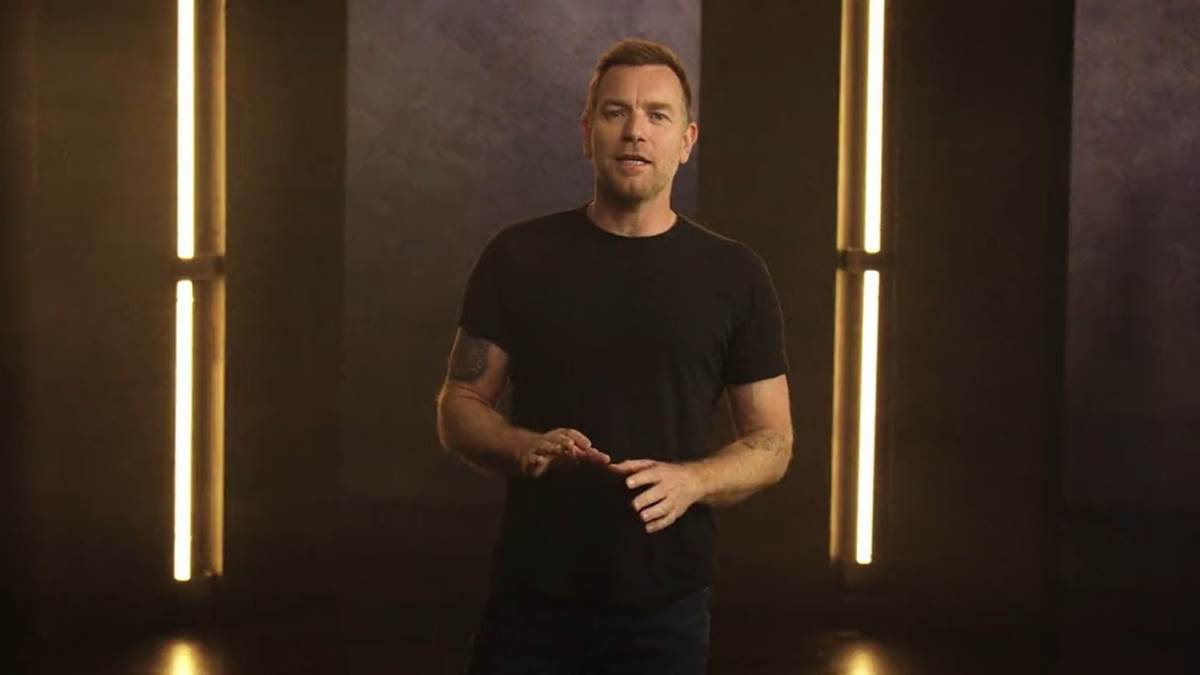 Matt Lanter Rushed to the Hospital for Emergency Surgery

“Star Wars: Shadow of the Sith” Book Will Trace Luke and Lando’s Quest to Find Exegol (6/28)

For the latest Disney Company information including the latest from Lucasfilm follow @Laughing_Place.

(Please note some articles above contain affiliate links. Your purchase will support LaughingPlace by providing us a small commission, but will not affect your pricing or user experience. Thank you.)