Disney Extinct Attractions: Who Wants to Be a Millionaire – Play It!

Tags: Disney California Adventure, Disney's Hollywood Studios, Who Wants To Be A Millionaire

Welcome to Disney Extinct Attractions. My name is Cole, and I’ll be your host on today’s game show journey through the Disney Parks. 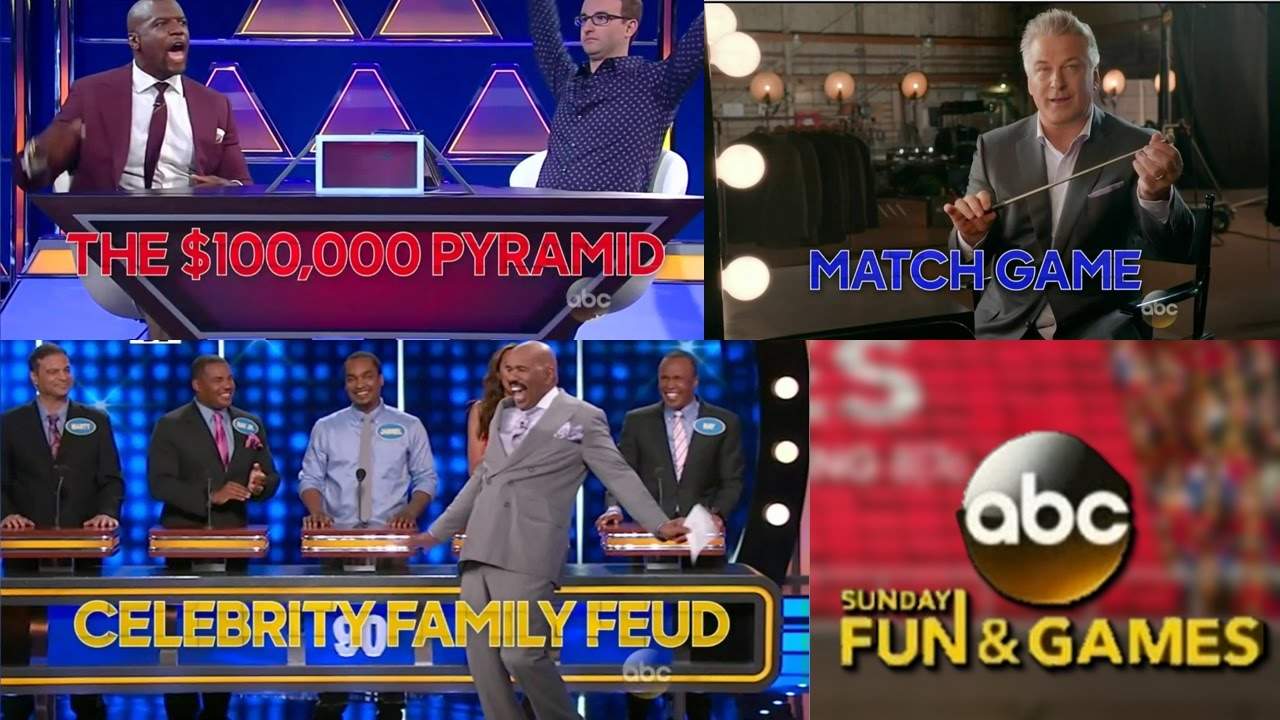 During recent summers, ABC has been home to Sunday Fun & Games, an entire night of game shows that continues ABC’s storied tradition of providing this type of entertainment. Over the years, we’ve seen classic game shows like Jeopardy, Password and so many more. But perhaps the biggest game show phenomenon that ABC ever had was Who Wants to Be a Millionaire. 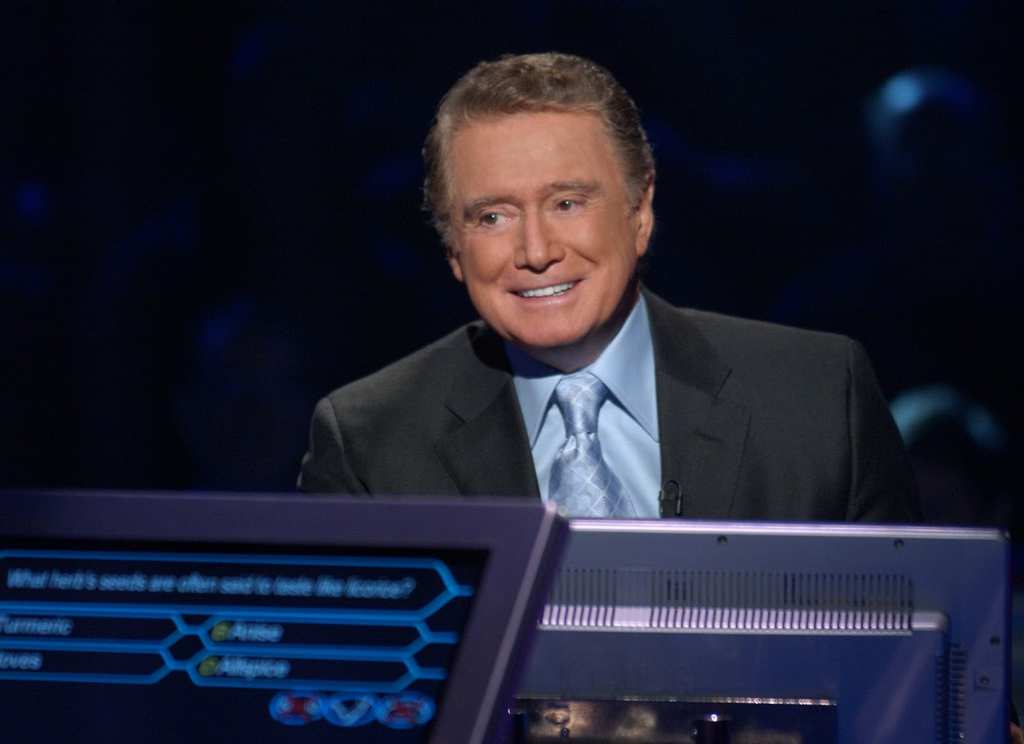 The United States version began in 1999 as a two-week primetime sensation that was the first game show to offer a million dollar prize to its contestants. At the height of its popularity, the show averaged over 28 million viewers an episode, placing it at number 1 in the ratings. Millionaire was airing three to five episodes a week to make the most of this popularity, and Disney decided bring translate to its Parks.

Disney was so confident in the idea of bringing the show to life in the parks that they opened it at Disney’s Hollywood Studios on April 7, 2001 and Disney California Adventure on September 14, 2001. Neither show building had housed anything of note before Millionaire took over, especially California Adventure, which was hoping that the show would be able to invigorate the park that was still in its first year of life and not performing as planned. 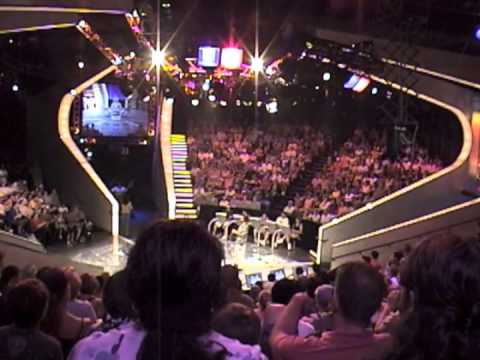 The show at the two parks were both nearly identical to the actual television show. Guests for the ten initial seats to play into the game were either randomly chosen, won quizzes in line, or got a Fastpass and got the first chance at the seats. From these people, one lucky guest was chosen for the hot seat and got a chance to actually play the game.

One cool aspect that helped differentiate the show was that any audience member actually had a chance to get in the hot seat. Guests were able to select the answer as the host asked the question and a Top 10 of the audience members was shown every five levels, so guests still had something to play for throughout. But the biggest perk of playing along was that if the guest in the hot seat got a question wrong, whoever was doing best in the audience took over the hot seat.

Of course, guests were not competing for real money because that would be a ton of money to commit to one show in a Disney Park. Instead, guest would play for points depending on the difficulty level of the question. For each question a guest got correct, they received a pin as well as special prizes every five levels. For 1,000 points, guests also received a special cap. At 32,000 points, guests received a shirt saying they received that many points. And if a guest received 1,000,000 points, they received a jacket, medallion, and a trip for to New York City to see a taping of the real show. However, after the show left primetime, the New York trip was switched to a Disney Cruise Line vacation for four (which seems even better than a New York trip to me). Though it’s not a million dollars, it’s still pretty awesome that you could get some real prizes out of the show, which would definitely make your trip to the Parks worth it. In terms of lifelines, they were pretty similar to the show with 50:50 and Ask the Audience working the same way. One wrinkle that they did add was changing the Phone a Friend lifeline to Phone a Complete Stranger where a cast member standing outside would answer the phone and find a complete stranger to help answer the question. I really love this idea, especially because its something that you could pull off in very few places outside of Disney Parks. 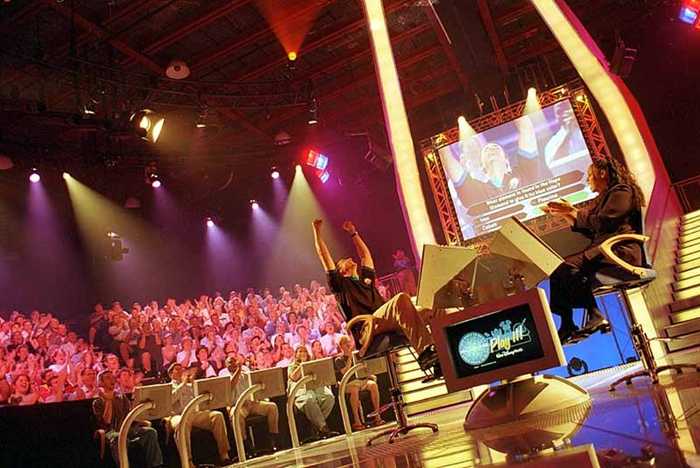 The show was also unique in that you never knew quite how long it was going to take because if the guest in the hot seat exceeded the 25 minute limit, the host wouldn’t end the show but would instead allow them to compete until they got a question wrong or won a million points.

Unfortunately, there isn’t a great video of the show online, but if you are interested, you can always check out a video of nearly any episode of the actual show, and you’ll get a similar experience. There were a few more Disney questions at the Disney Parks, but other than that, very similar.

They also did a few pretty cool things for special events with Play It, where for Star Wars Weekends, Greedo would open the show in the hot seat, answering questions in his native Rodese.

Also, on ESPN weekends, instead of Phone a Stranger, guests could phone a sports expert for help with the questions. For both of these events, the questions were centered around Star Wars and sports respectively to fit the theme. 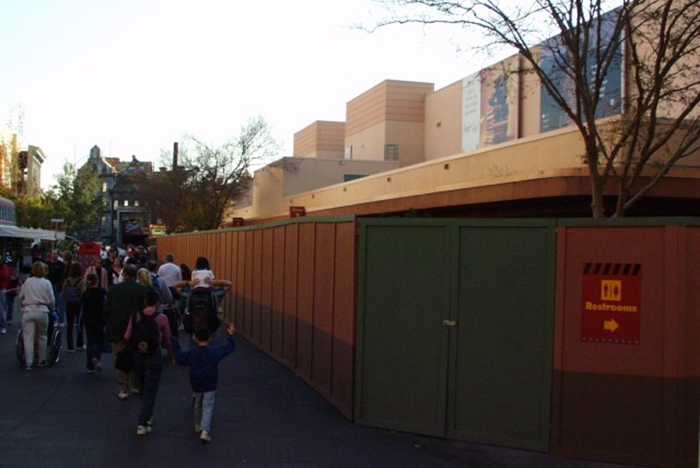 Unfortunately, the shows did not stick around forever, primarily because of the fact that Who Wants to Be a Millionaire actually overstayed its welcome almost as soon as the attractions were added. By 2002, barely a year after the attractions had opened, the show was cancelled on primetime, making the theme park show a little less exciting. It did manage to survive for a bit longer in both parks, lasting until August 20, 2004 in California Adventure and August 19, 2006 in Hollywood Studios. In California Adventure, the theater has primarily been used for small events, while the attraction transformed into Toy Story Mania at Hollywood Studios.

Surprisingly, I never experienced the attraction myself, even though I went to California Adventure all the time as a kid. I guess my parents just didn’t think I would appreciate it, which I probably wouldn’t have at the time. But today, I love trivia, and it would probably be one of my favorite attractions to experience time and time again. Sadly, I’ll never be able, but no need to dwell on that when we can think of next week’s article. 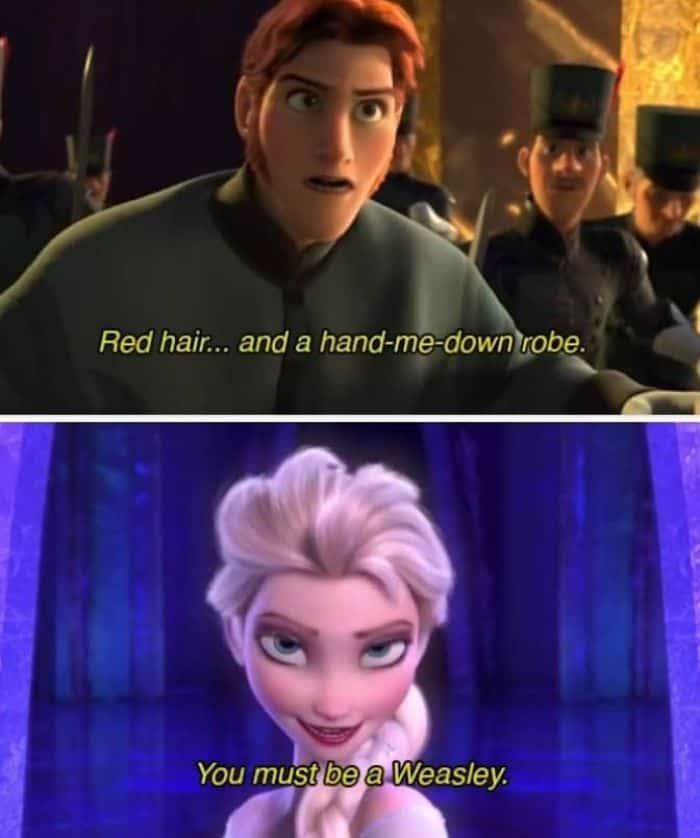