For several years now, airlines have been adding characters and franchise themes to their aircrafts for promotional partnerships and because it’s so darn fun. The latest airline to take Disney characters to the skies is LATAM Airlines Group. Inspired by Star Wars: Galaxy’s Edge at Disney’s Hollywood Studios, the Stormtrooper Plane will begin commercial flights this October. 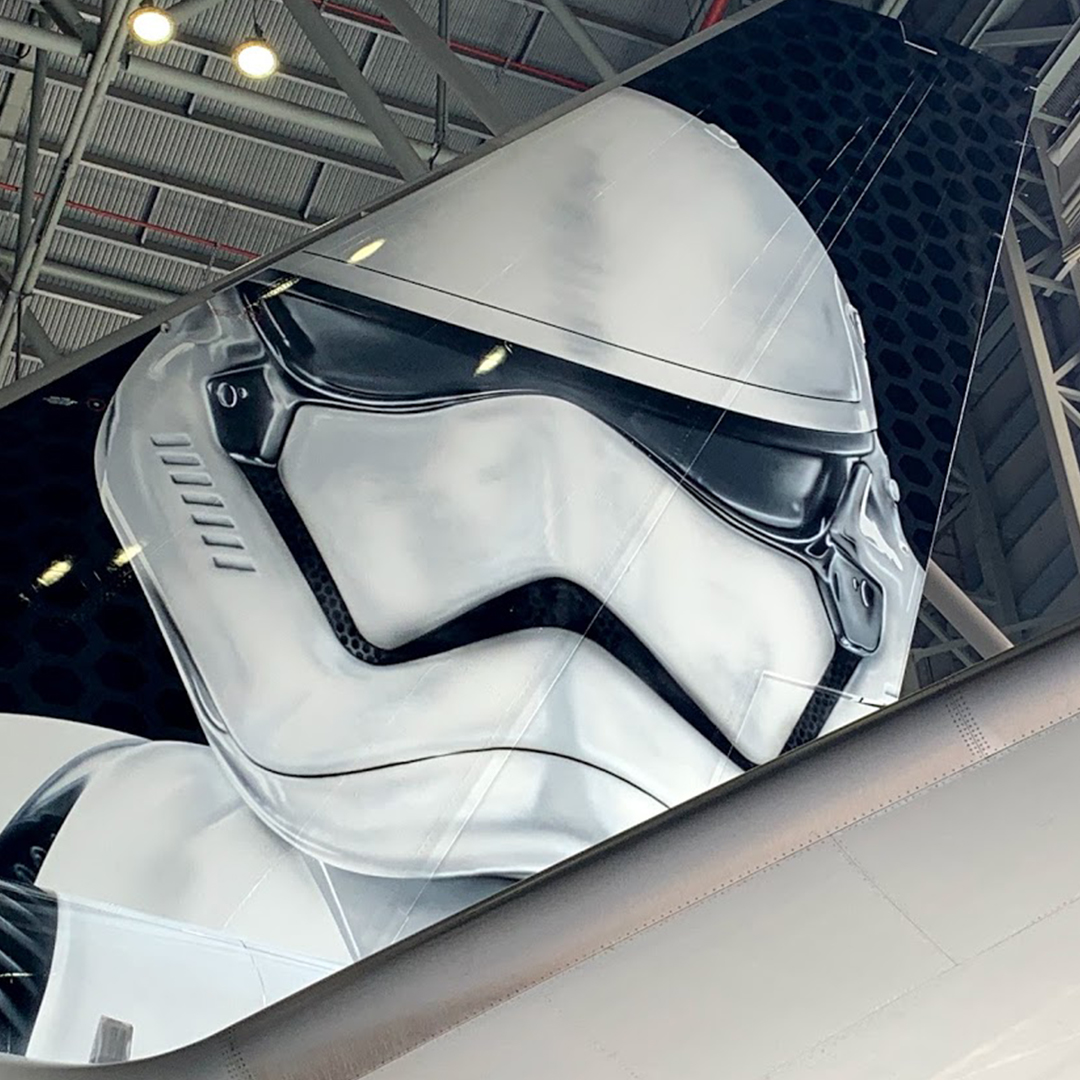 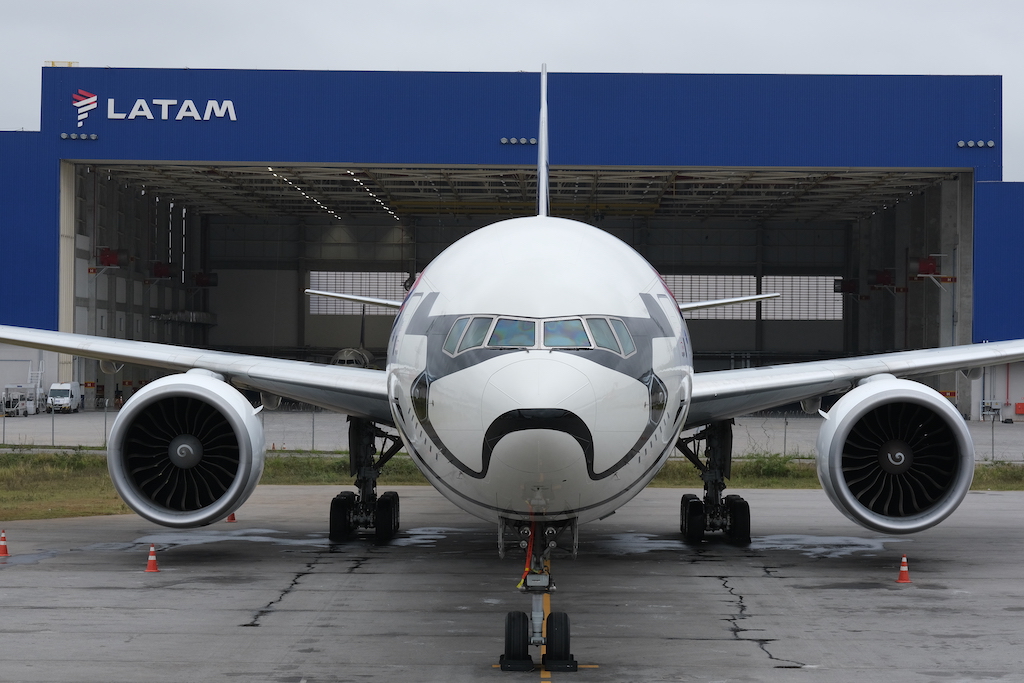 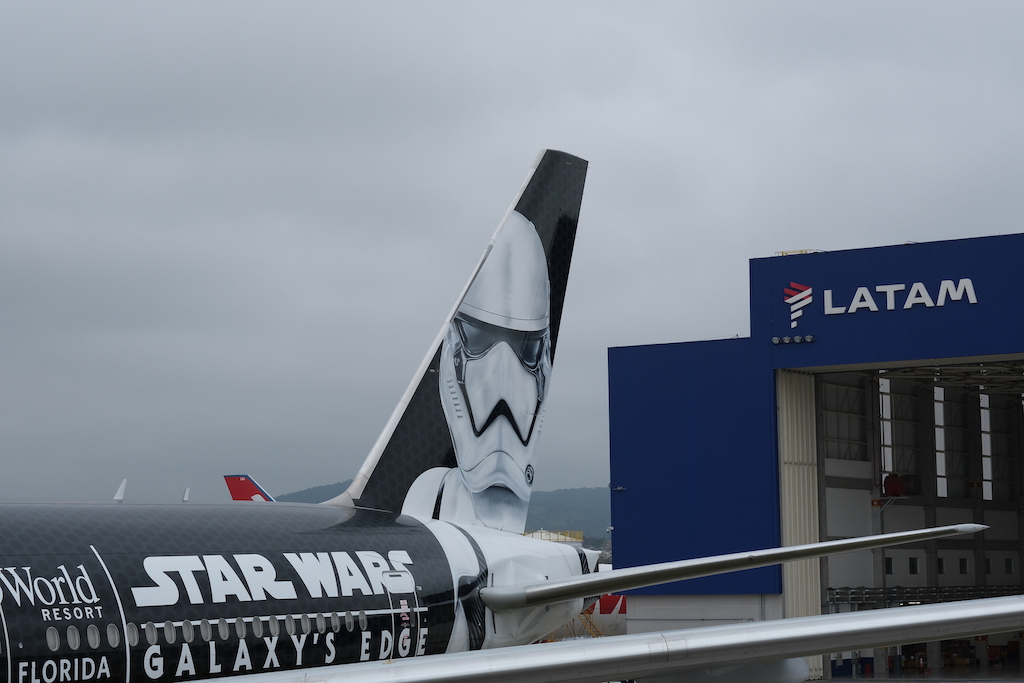 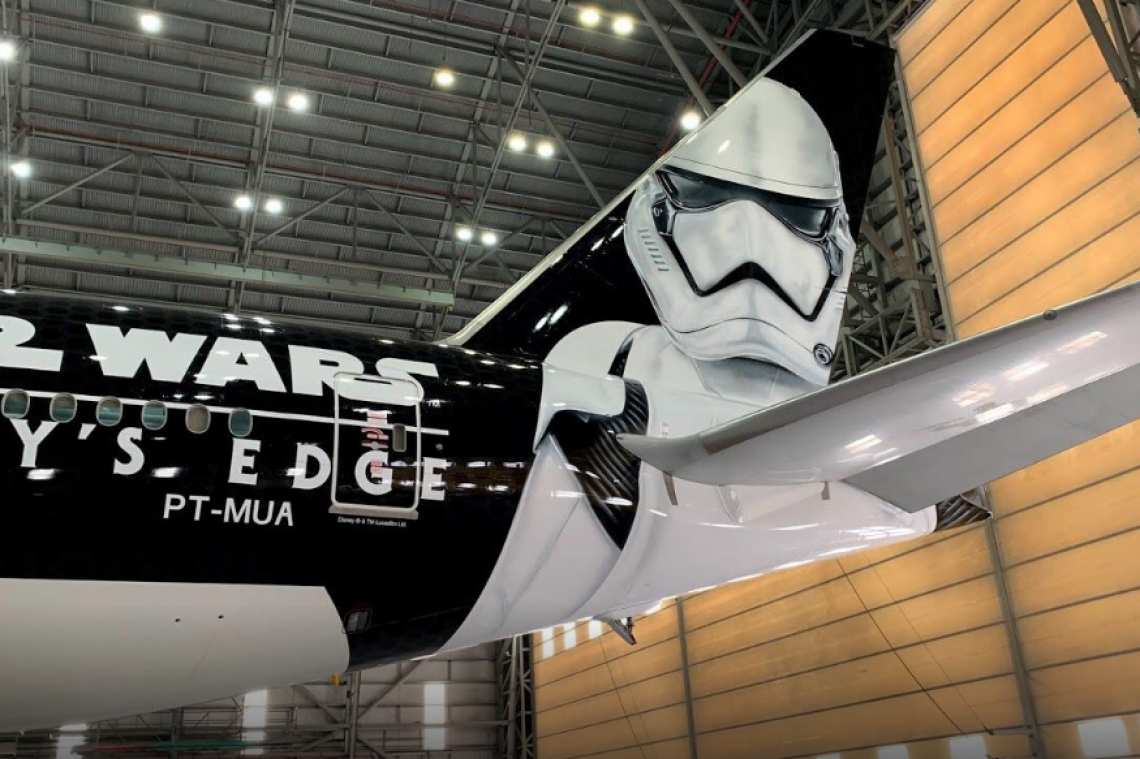