Your favorite Disney pals recently lost their meet and greet locations at Epcot with the demolition of Innoventions West and Disney’s Character Spot. Below you can see the entrances to these now extinct locations prior to the removal of these structures. 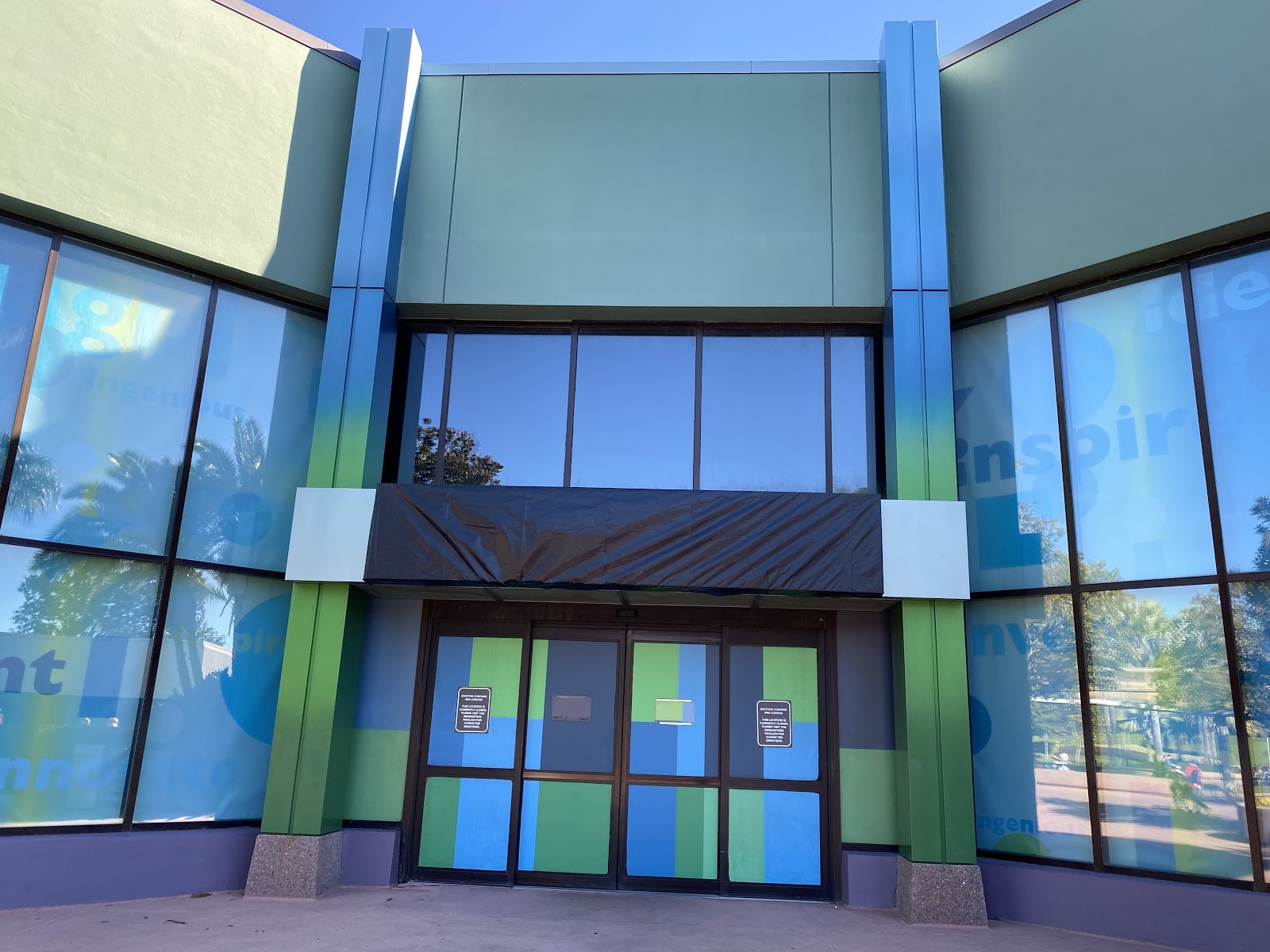 During a visit to Epcot today, we found some of your favorite meet & greet characters in their new temporary locations.

What? No Mickey Mouse? Epcot wouldn’t repeat that mistake and you can now find Mickey Mouse in the lobby of the Disney Pixar Short Film Festival in the Imagination Pavilion. The lobby now features a rolling film strip featuring Mickey Mouse in some of his most famous roles. A break in the strip finds a curtained section where Mickey Mouse can meet and greet with Epcot Guests in his classic Disney Parks tuxedo. The queue to meet Mickey is separate from the corral to experience the short films. 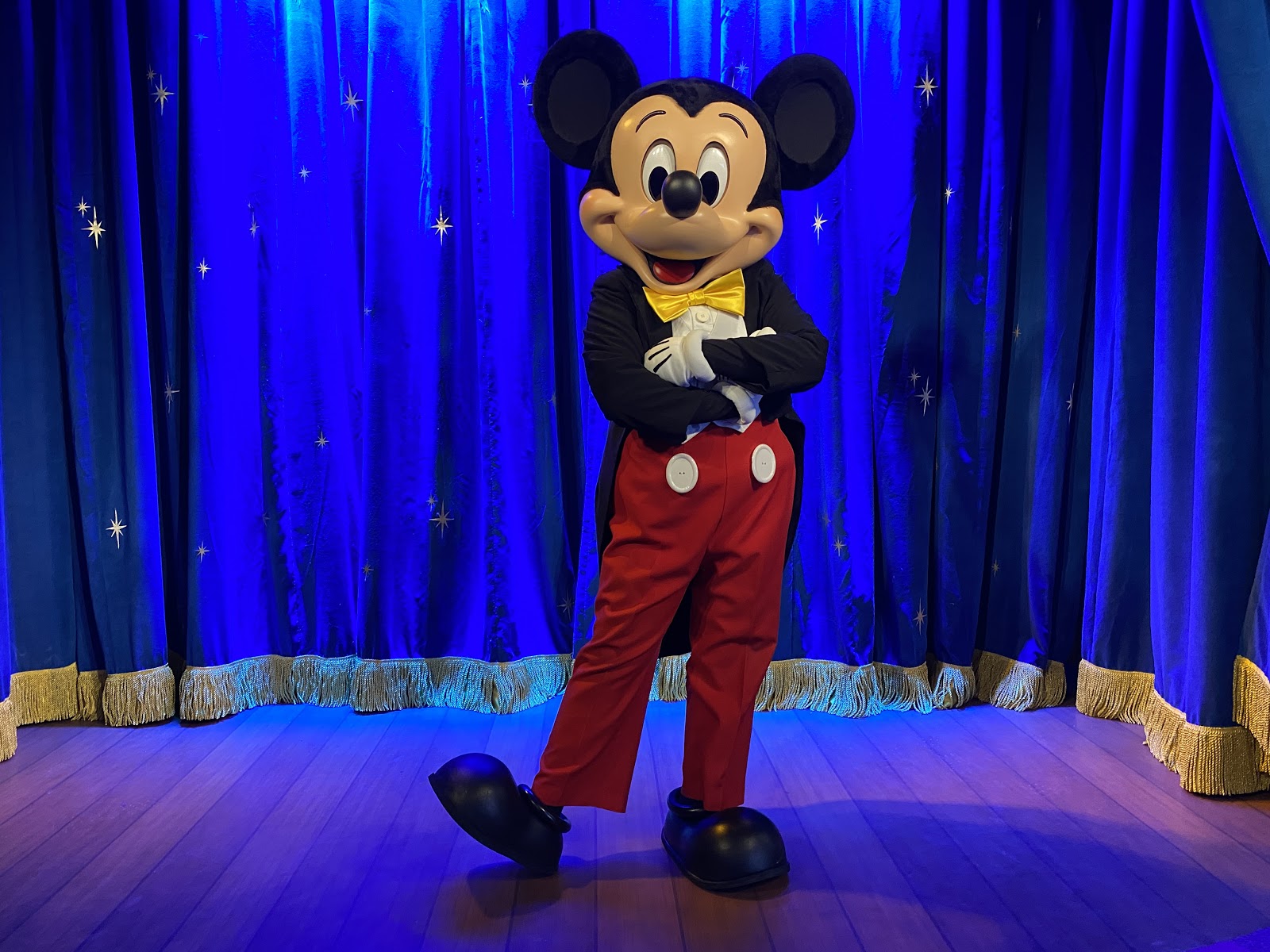 Guests can “Rock the dots” with Minnie at the gazebo at the entrance to World Showcase. This location has been home to many Disney characters throughout the years including Duffy the Disney Bear, Pluto and most recently, Daisy Duck. That lovable, bumbling goof can now be found in Future World near the former The Art of Disney gift shop, close to the restrooms on the west side of Spaceship Earth. Having offered up the Showcase Plaza Gazebo to Minnie Mouse, Daisy Duck can now be found outside the entrance to the recently modified Mouse Gear gift shop checking out the souvenirs Guests are taking home with them. If you’re stopping by to shop, be sure to say hi to Daisy! Joy from Pixar’s Inside Out

Epcot was previously the exclusive home of Joy and Sadness from Pixar’s Inside Out. Sadness has returned to Riley’s mind, but Joy can now be found inside the Imagination Pavilion in the Image Works post-show area. 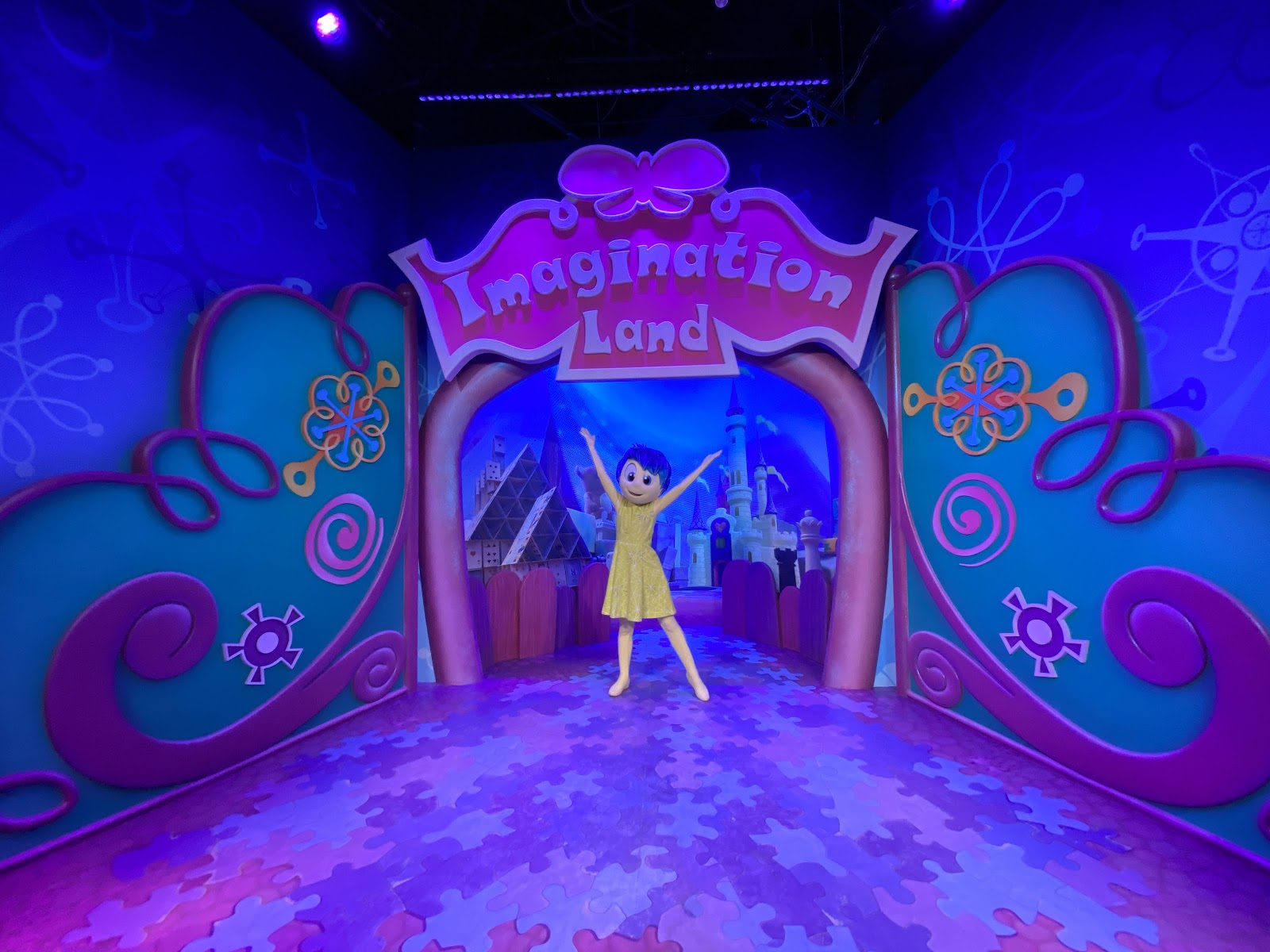 Want to know which characters are meeting and greeting at Epcot and where? Our Live Epcot Character Meet & Greet Times is constantly being updated to help you on your next visit to Walt Disney World.