Wow! It looks like Owen Wilson has joined the cast of Marvel’s upcoming Loki series headed to Disney+, according to Comicbook.com. 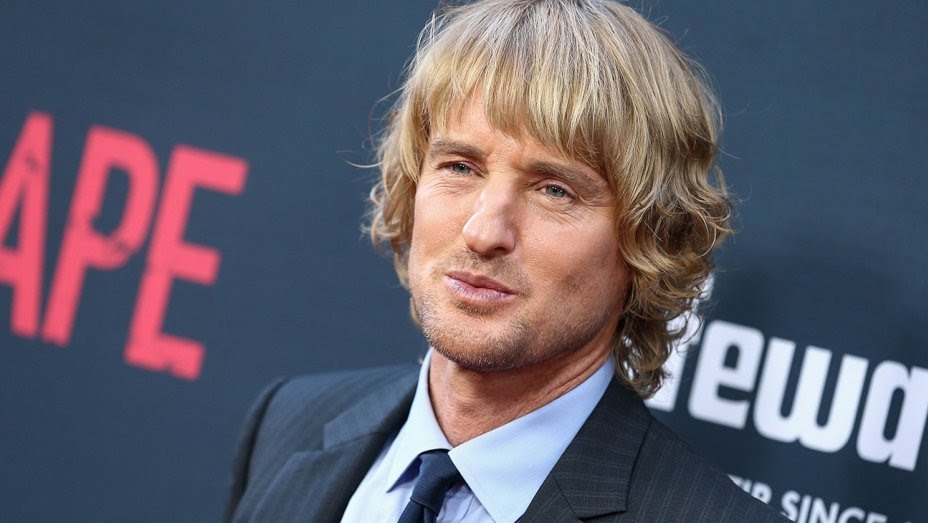 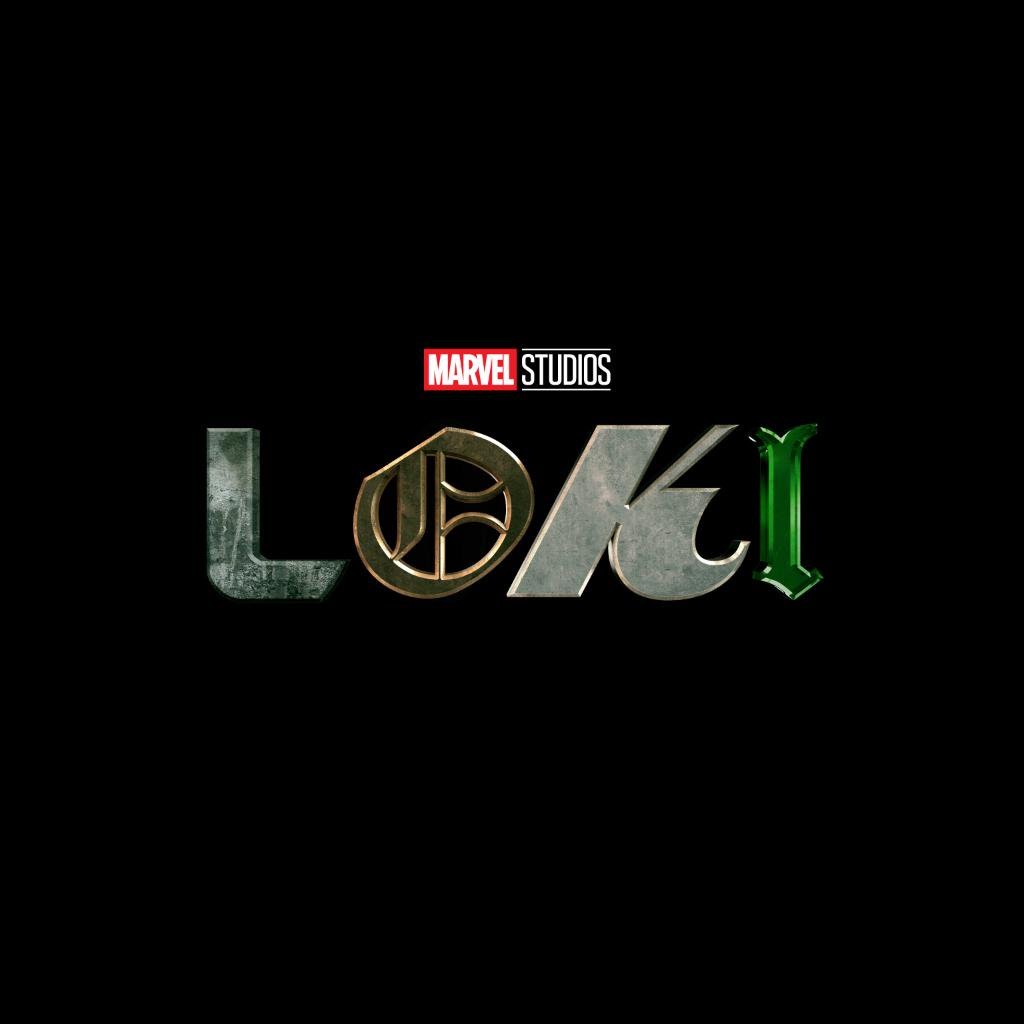