It’s Disney storytime at YouTube and everyone is invited! Disney has started a new series on the channel that will feature a friendly face from the Disney family reading their favorite stories. Ginnifer Goodwin joins the fun today reading Judy Hopps and the Missing Jumbo-Pop. 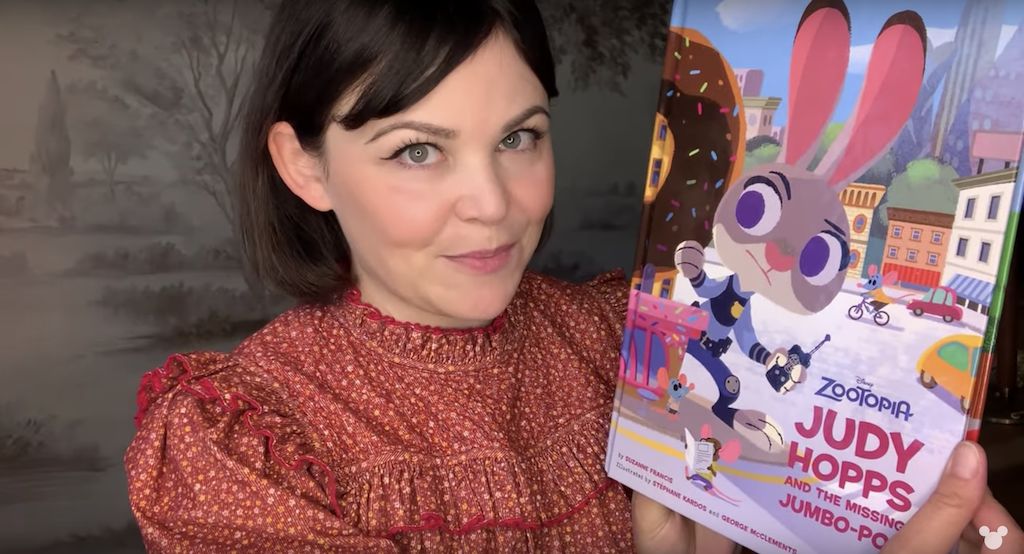