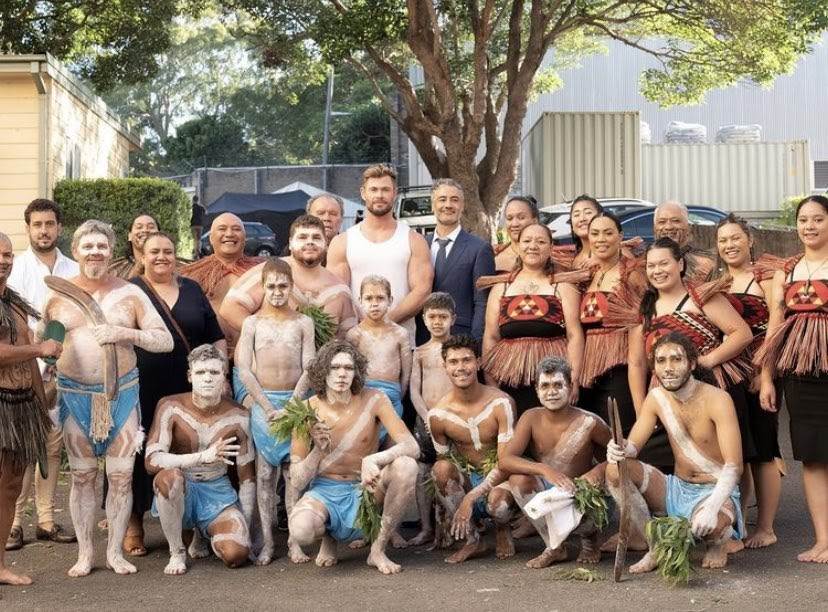 Started Love & Thunder with Welcome to Country ceremony from Gamay dancers of Gadigal & Bidiagal Nation and karakia from Te Aranganui. I encourage all film makers to engage with 1st nations peoples whenever shooting your films. It's worth it and it's the right thing to do.🖤💛❤️ pic.twitter.com/Rhhvt2zFNE

More on Thor: Love and Thunder: