Five new episodes of the popular Disney+ original series Behind the Attraction are set to debut on the streaming service on August 25th. 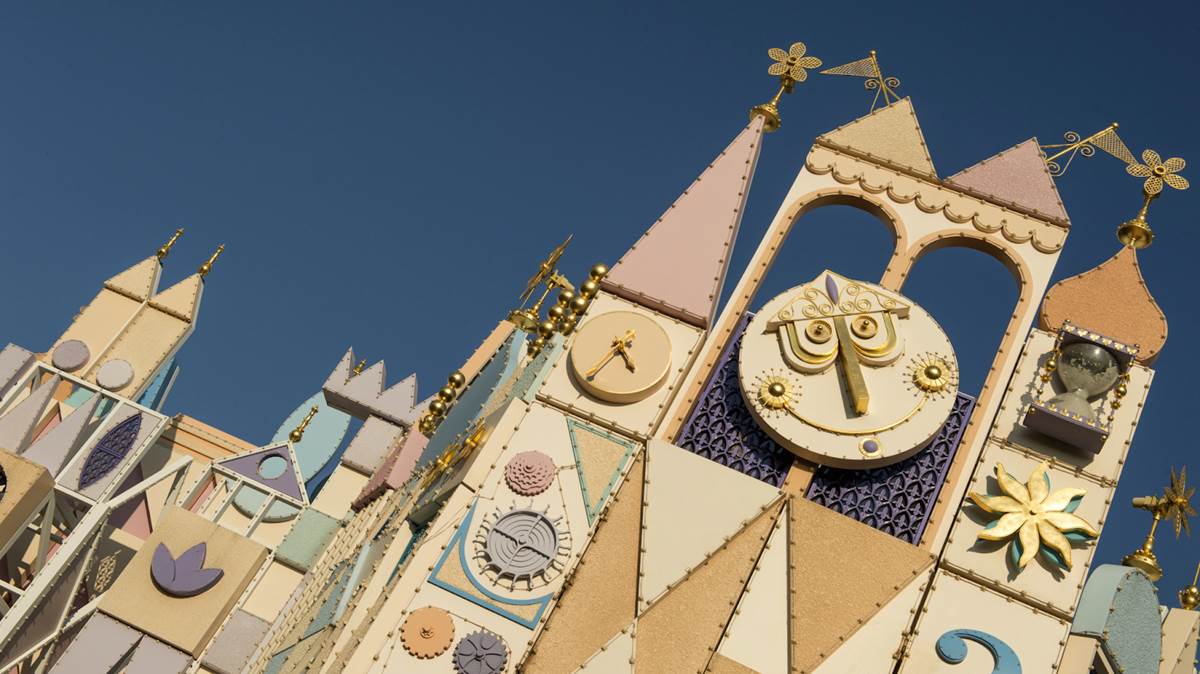