Disney’s Paradise Pier Hotel at the Disneyland Resort is finally getting an update to go along with Pixar Pier, as it was just announced that the hotel will receive all-new Pixar theming. 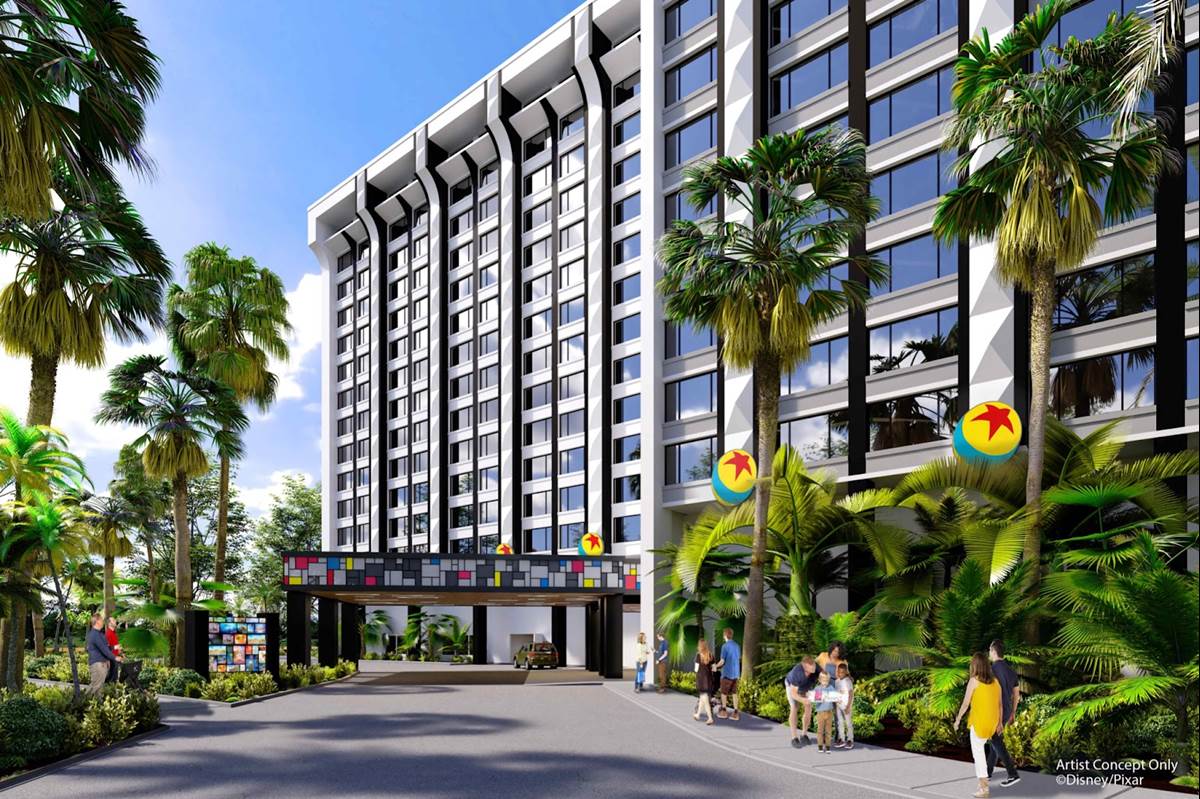 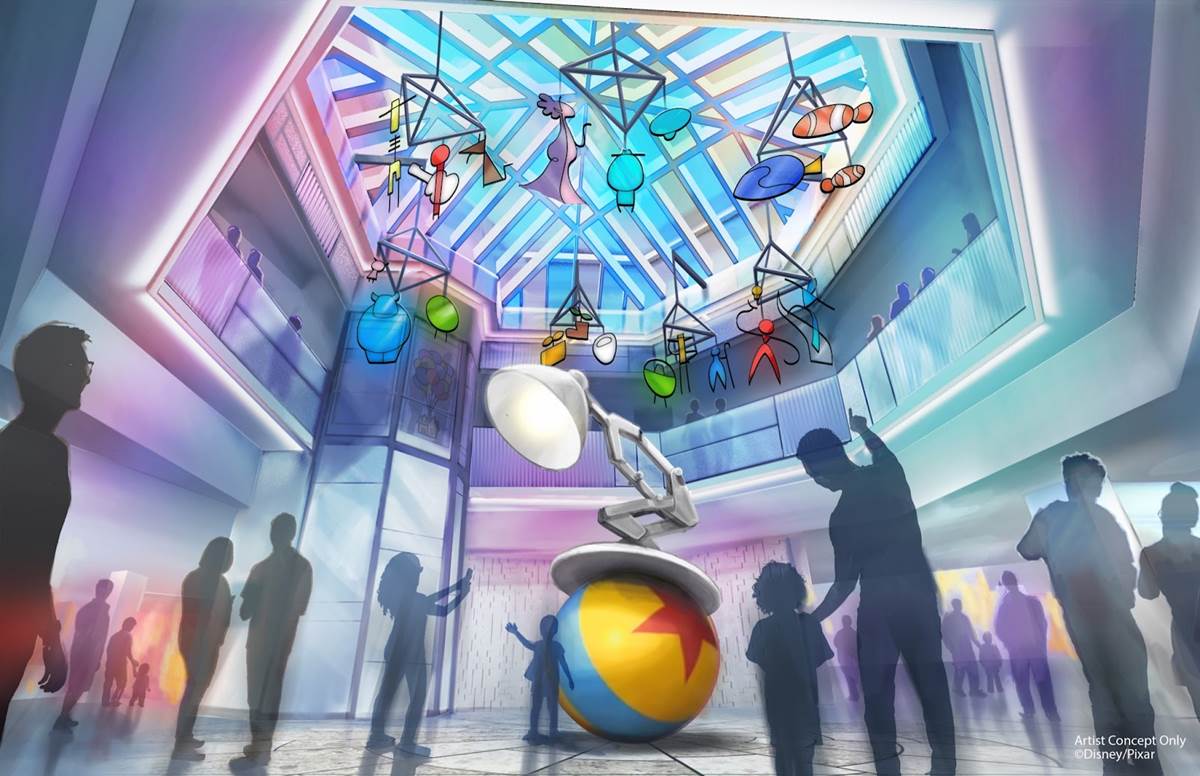