After much speculation, Variety has confirmed a new Daredevil series is moving forward at Disney+, with Matt Corman and Chris Ord attached to write and executive produce. 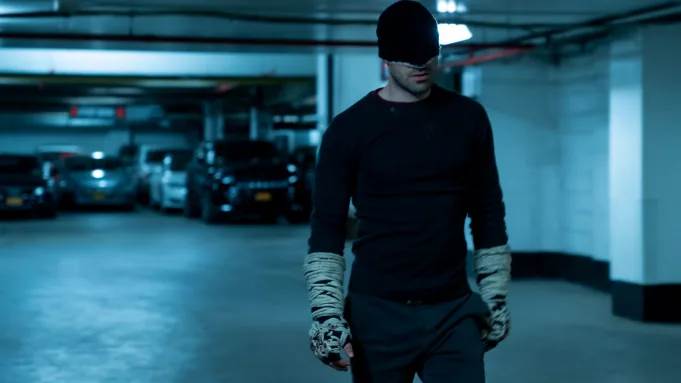