On July 14th, the Disney Cruise Line will officially welcome its fifth seafaring vessel, the Disney Wish. The new ship will be home to 11 unique restaurants and lounges, shopping experiences, character encounters and so much more all inspired by beloved Disney, Marvel, Pixar and Star Wars stories. 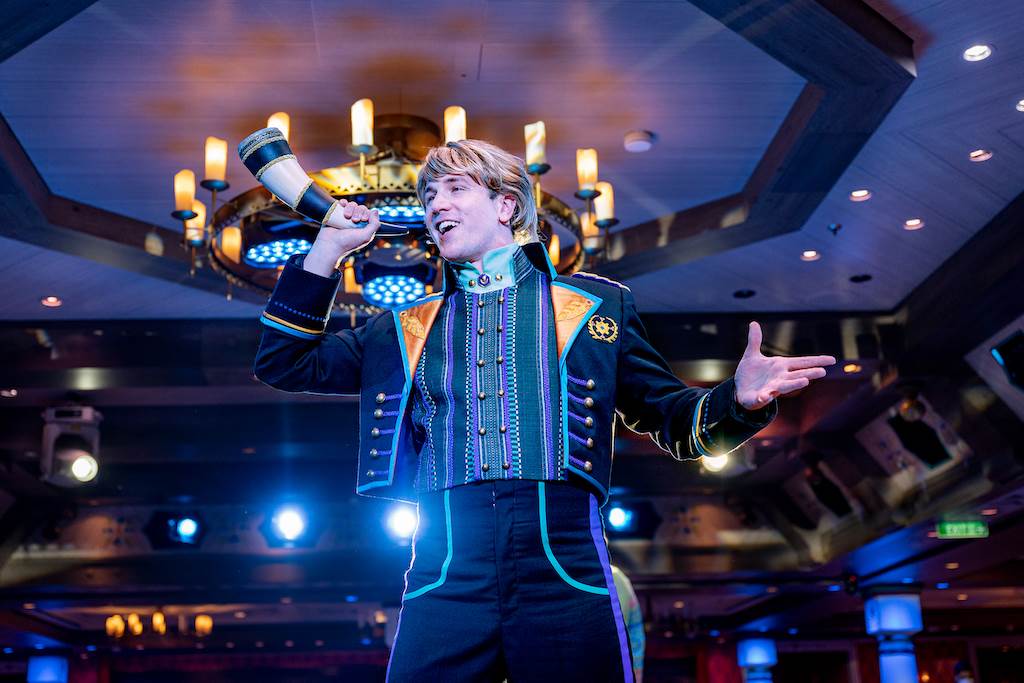 “Named for The Walt Disney Company’s founding year, 1923 is an elegant dining experience aboard the Disney Wish, celebrating the company’s legacy of animation and offering a tasteful tribute to Californian heritage with dishes inspired by the state’s fusion of cultural flavors.” 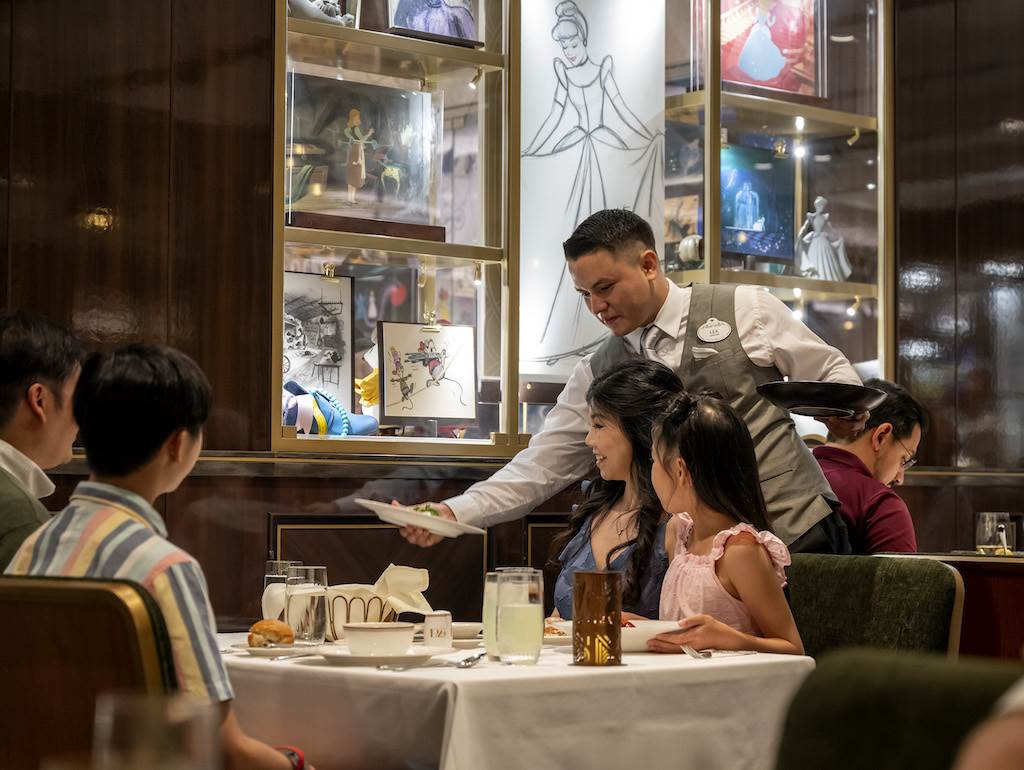 “Worlds of Marvel is the first-ever Marvel cinematic dining adventure, where guests play an interactive role in an action-packed Avengers mission that unfolds around them, complete with a worldly menu inspired by the Marvel Cinematic Universe.” 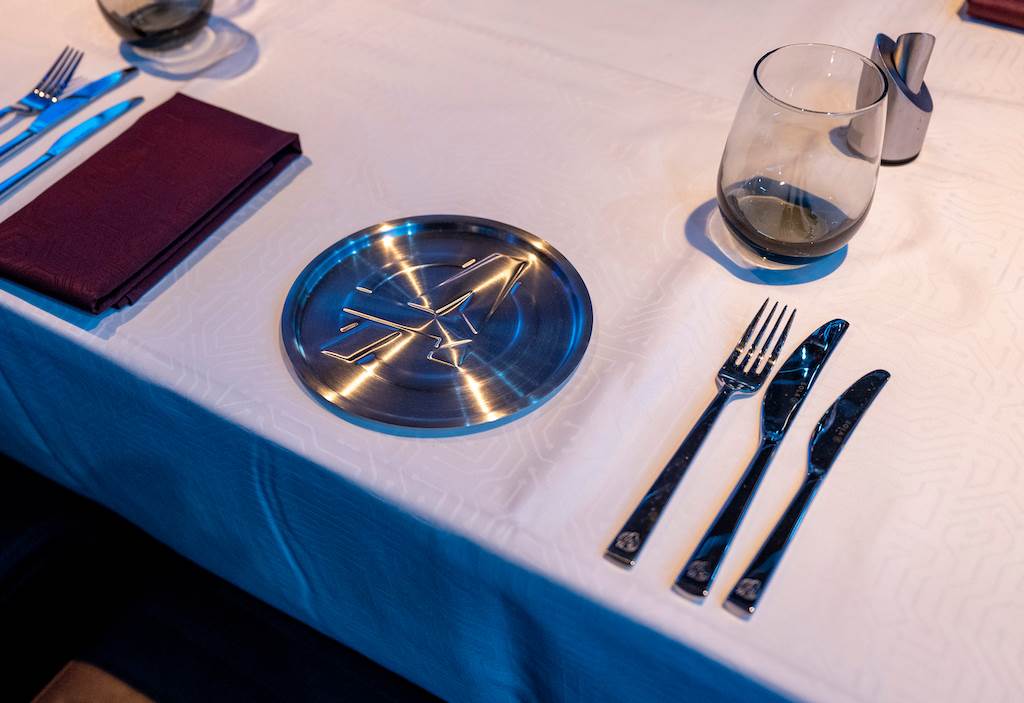 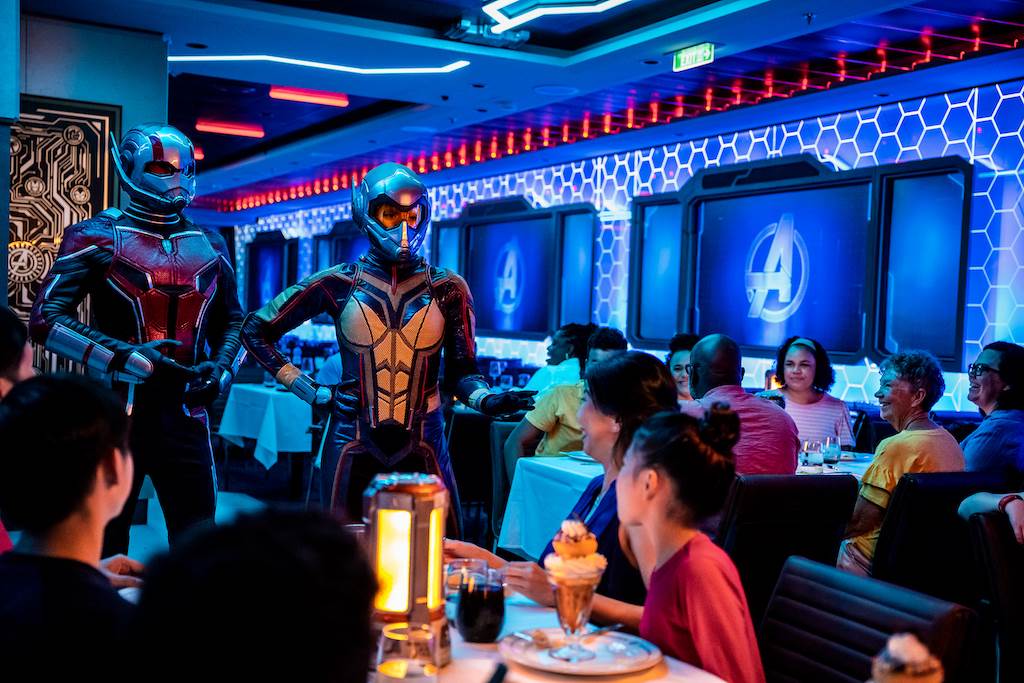 Mickey and Friends Festival of Foods

Inspired by seaside boardwalks, Mickey and Friends Festival of Foods offers fan-favorite treats for lunch, dinner and any time in between aboard the Disney Wish. From pizza to barbecue to ice cream and more, this open-air eatery features five different food stalls. 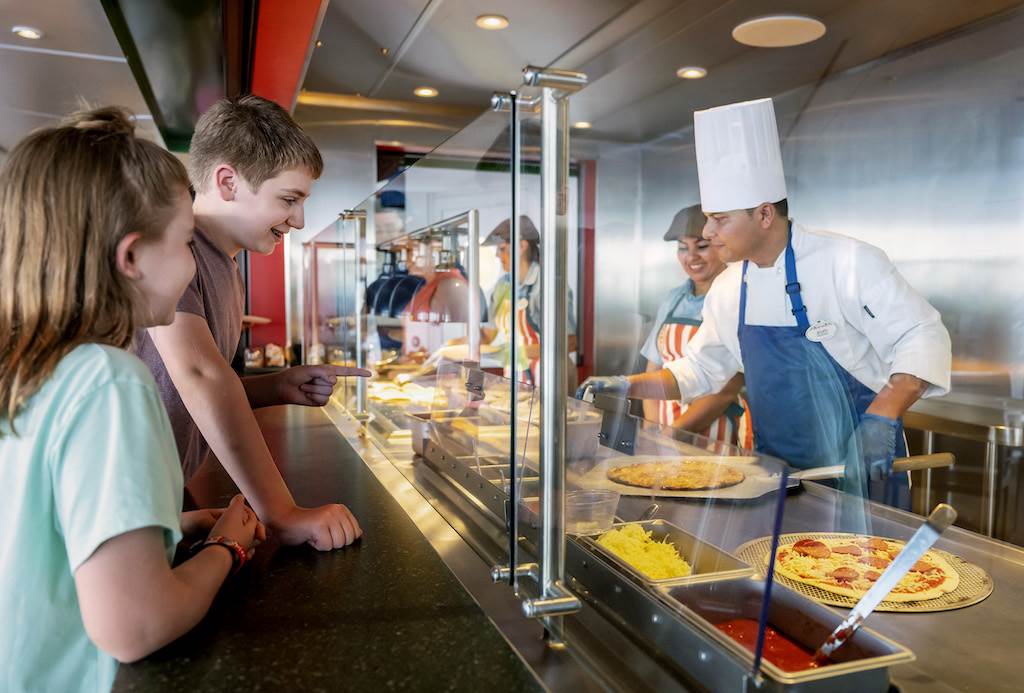 Named for Walt Disney’s early childhood hometown in Missouri, Marceline Market is a stylish food hall aboard the Disney Wish inspired by popular marketplaces from around the world. Guests find an ever-changing menu along with ocean views from both indoor and outdoor seating. (Amy Smith, photographer) 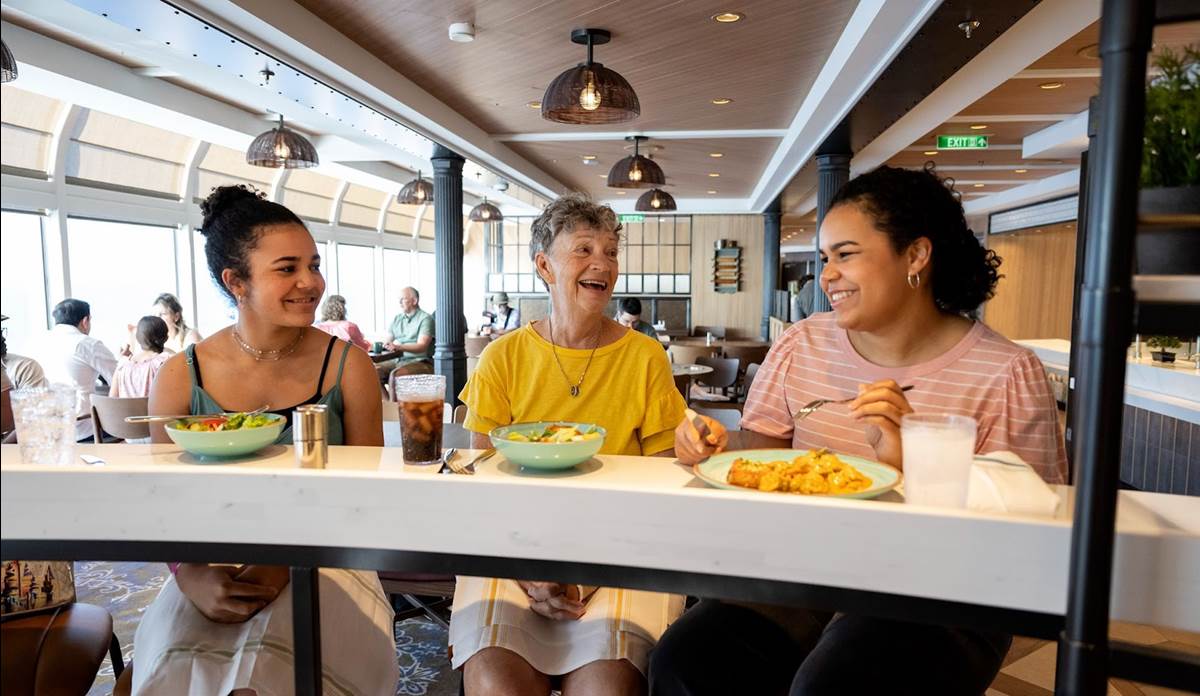 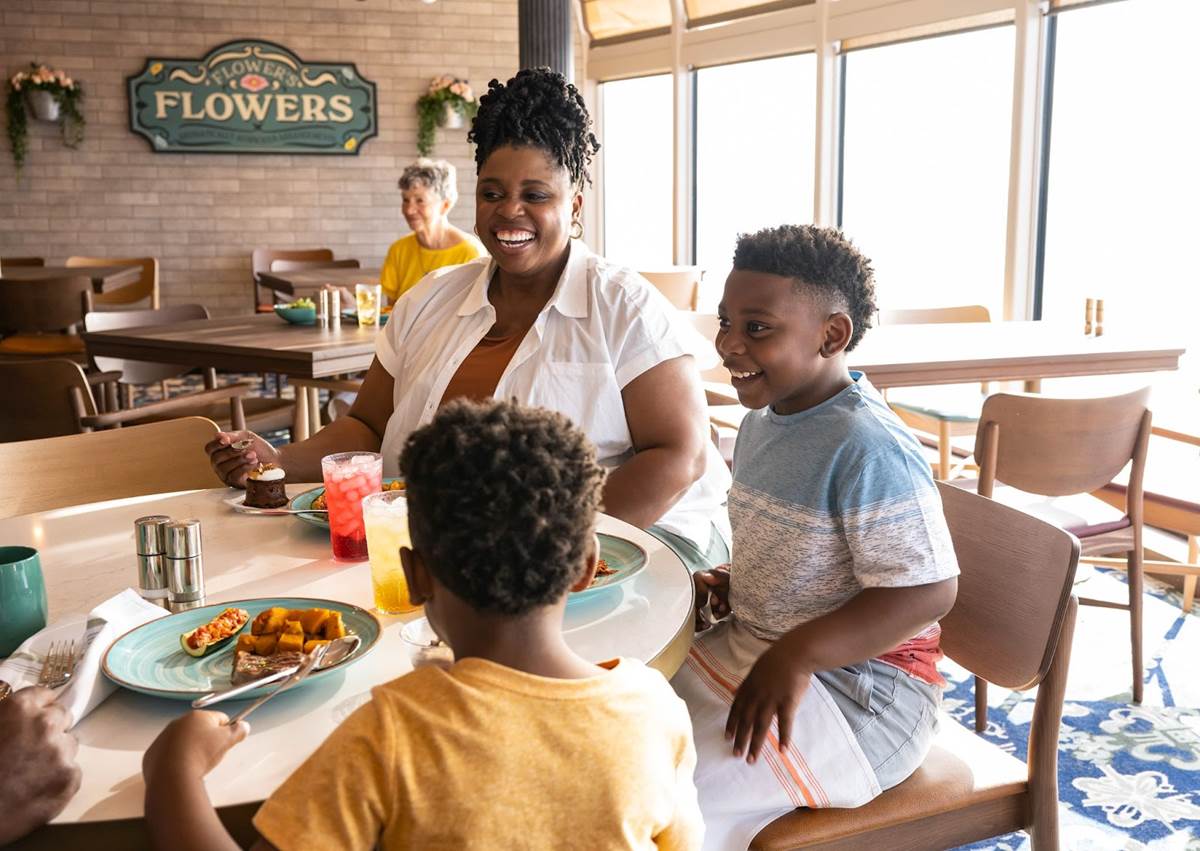 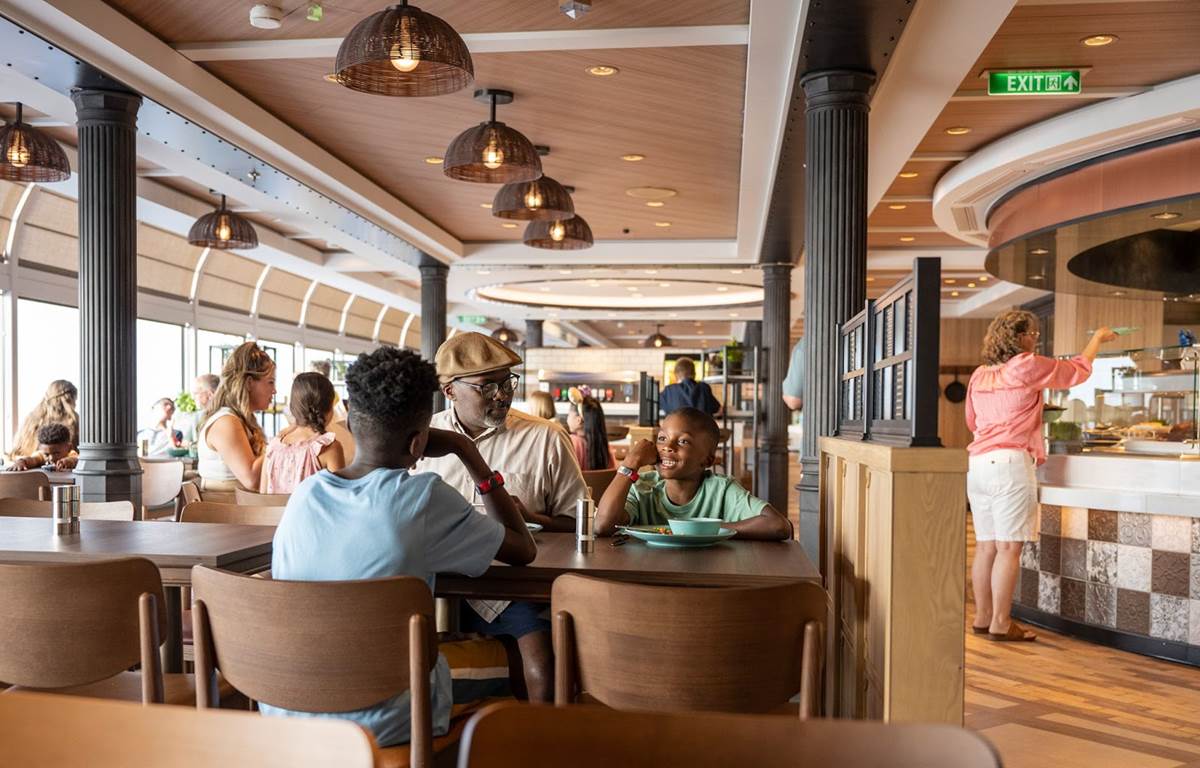 Inside Out: Joyful Sweets is a dazzling dessert shop inspired by the Pixar film where guests will find an abundance of handmade gelato, ice cream, candy and novelty treats for purchase. 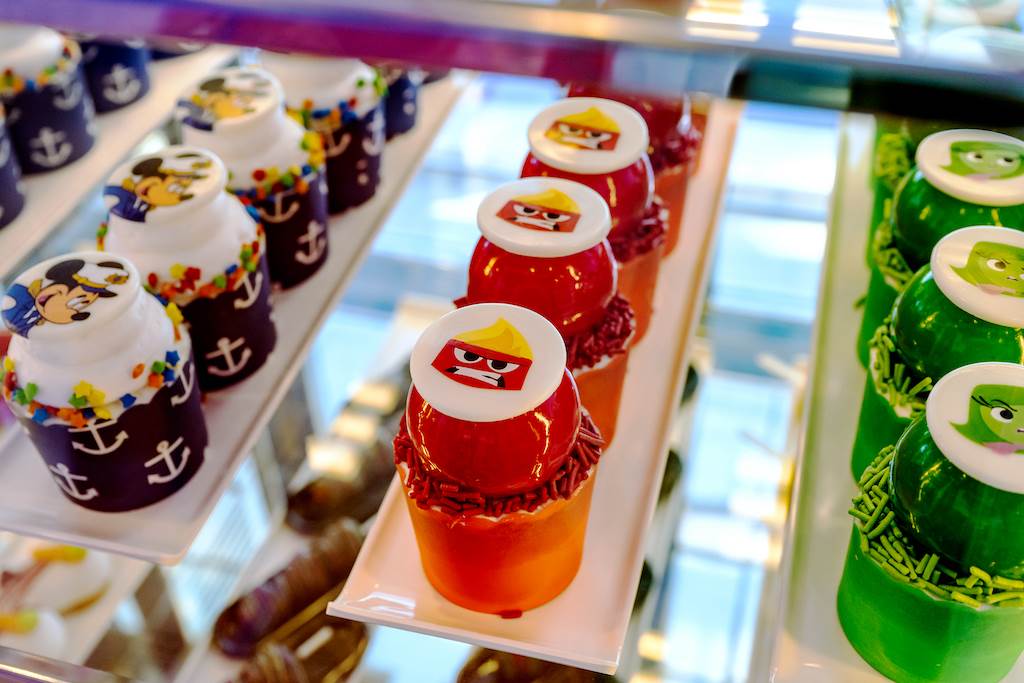 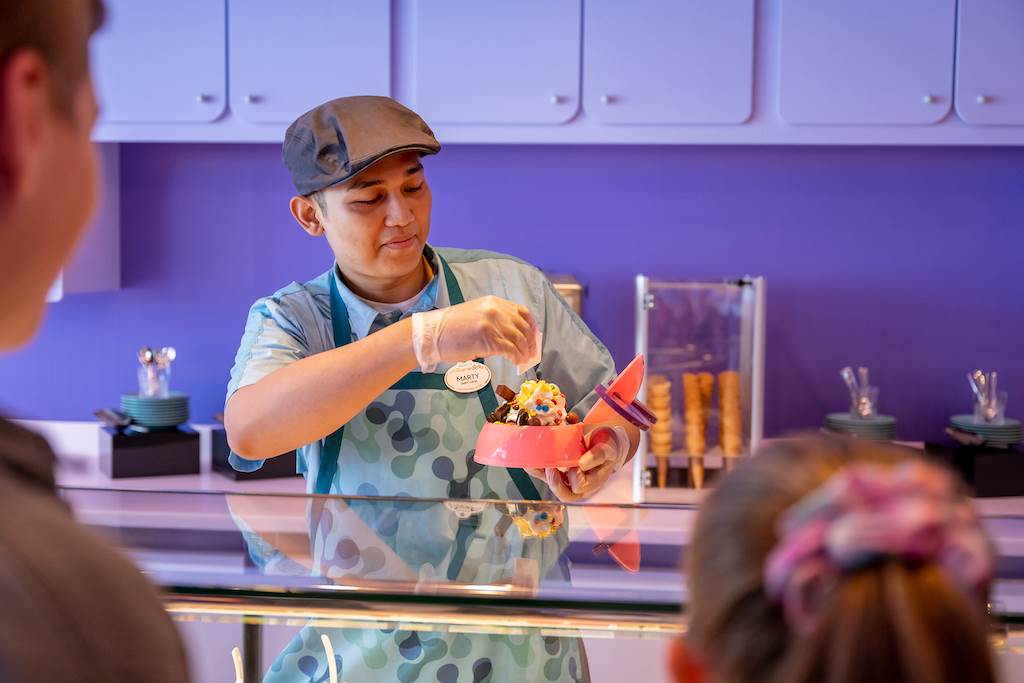 *All photographs by Amy Smith/Disney unless otherwise noted*