With San Diego Comic-Con (SDCC) just days away, companies everywhere are showcasing their exciting offerings that will be debuting and/or exclusive to the fan favorite event. Today, StarWars.com is highlighting the galactic must-haves that fans will want to put on their shopping lists. Glide through the galaxy with a tiki punch bowl shaped like the Millennium Falcon for $135, a Dewback for $85, or a Sandcrawler for $85. There’s also an array of mini muglets made to look like cantina aliens, shirts, swizzle sticks, and more classic tiki mugs including a first-to-market TIE fighter for $85 and a stack of stormtrooper helmets with matching swizzle for $80. Grand Admiral Thrawn joins the 12″ Jumbo Figure line for $80 and Boba Fett’s dented helmet graces the Premier Collection with a $200 1/7th scale statue inspired by his first appearance in live-action in Star Wars: The Empire Strikes Back. 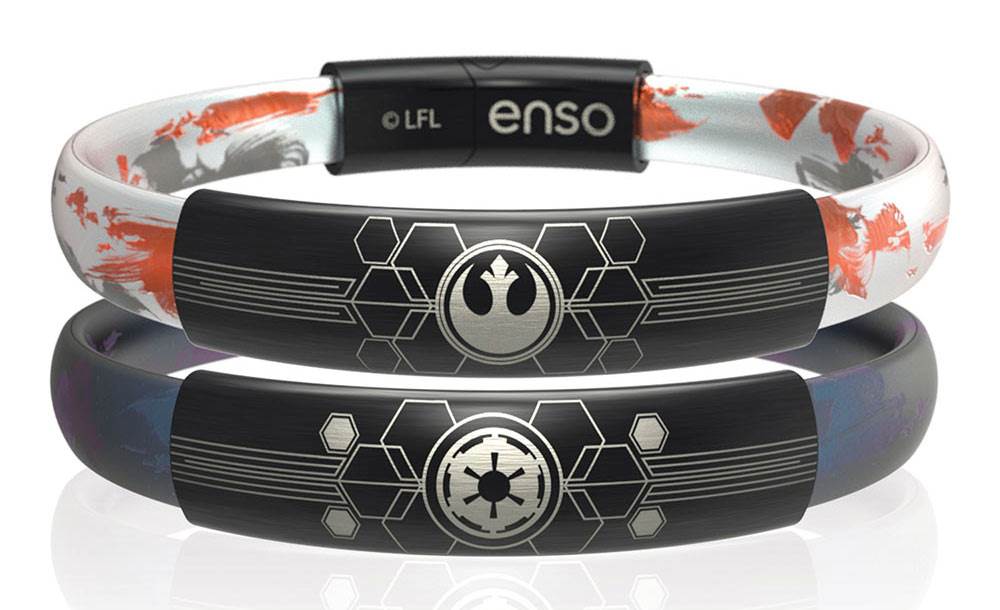 Rep the Empire or the Rebel Alliance with a new set of silicone bracelets at $99.99 each. The hunt is on for a pair of collectible bounty hunters: Dengar and Bossk, each $20. Krrsantan, Cassian Andor, and a Purge Trooper join the Funko Pop! line at $14.99 each.

Learn More: Get a sneak peek at the latest Disney collectibles celebrating your favorite stories. Limited to 3,000, this duo features a Gonk with sounds from the film and a Mouse Droid cast in metal for $35. 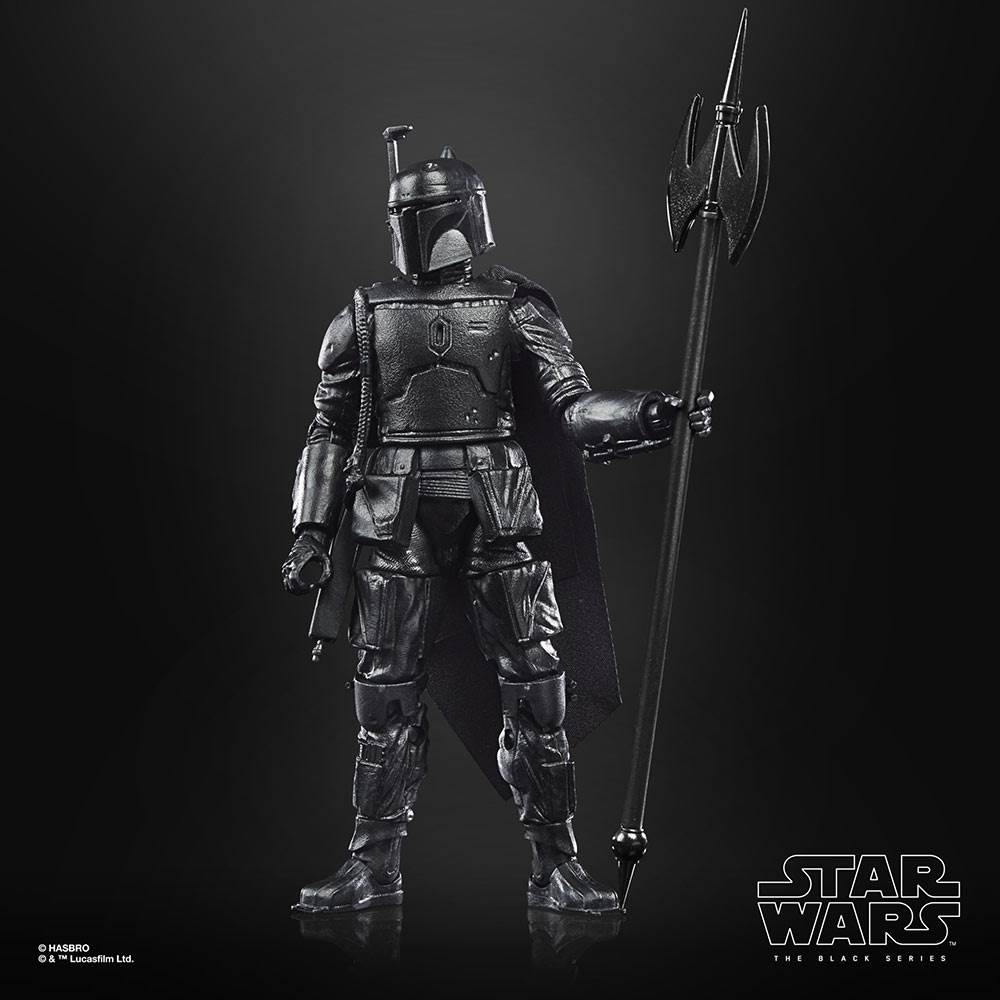 Boba Fett in disguise steps directly off the pages of Marvel’s War of the Bounty Hunters crossover event, a new addition to the 6-inch scale line in unique black armor for $34.

Learn More: This Boba Fett figure will make his debut at SDCC plus check out more Hasbro figures coming soon. 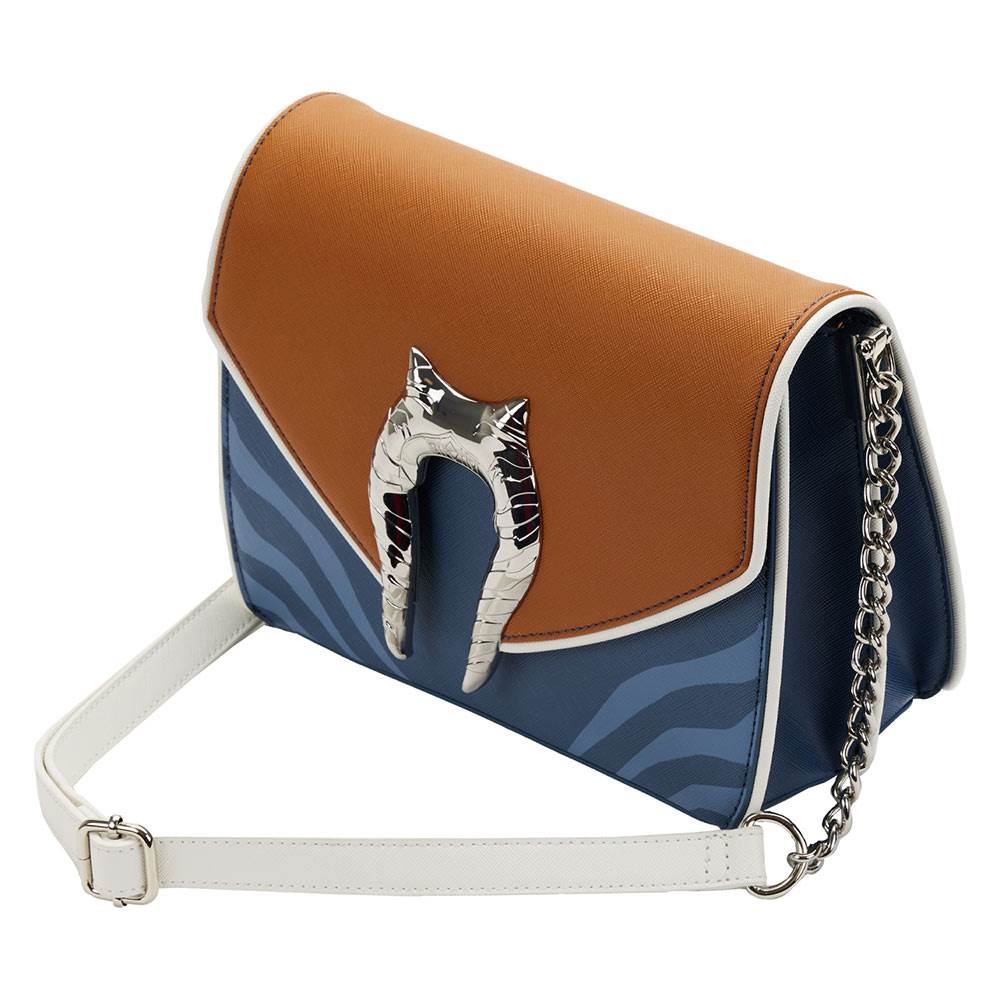 First-to-market at SDCC, a Tusken Raider line features a cosplay mini backpack for $90 and a bantha wallet for $40, plus a crossbody bag inspired by Ahsoka Tano for $80.

Learn More: Plenty of fun Star Wars (Marvel and Disney too) styles will be first to market during the event. A Hot Wheels Star Wars Razor Crest with Camtono Case will be available for sale for $30 in the Mattel booth as well as limited quantities at MattelCreations.com Choose from four exclusive prints (or, who are we kidding, collect them all) at $70 each including the Layers of Tatooine alt colorway, and prints focused on Peli Motto, Boba Fett, and….oh no! The Rancor!

Learn More: Each day will feature a new exclusive shirt design and Sunday’s is our favorite by far! Download an exclusive SDCC series by scanning the QR code at the Topps booth on the floor! New Grand Admiral Thrawn art by Joe Corroney and an epic Obi-Wan Kenobi group portrait by Russell Walks will be available for $30 each only at SDCC. The limited-quantity posters are printed on premium paper and hand numbered.

Plus, pick up new laser engraved wood art inspired by Star Wars: A New Hope for $150.