After nearly a year of negotiations, Walt Disney World union Cast Members have voted to accept the new contract presented by Disney. The union held its voting on Wednesday and Thursday of this week to overwhelming support of the contract. One of the biggest positives of the agreement is the yearly increase to the minimum wage. By October 2021, union Cast Members will be making at least $15 per hour. Halloween is right around the corner, and Freeform is celebrating with 31 nights of terror-iffic television! This week they announced the upcoming lineup of programing that includes fan favorites like Hocus Pocus (Happy 25th Anniversary), Maleficent, Warm Bodies, Sweeney Todd: The Demon Barber of Fleet Street, and Hotel Transylvania just to name a few. The fun begins on October 1st and continues through Halloween.

Saying Goodbye to “a bug’s land”

Auf wiedersehen, Heimlich and your Chew-Chew Train. This week marked the departure of the much loved “a bug’s land” that opened in late 2002, just over a year and a half after Disney California Adventure had its debut. Doug took one final tour through the land before it closed to say farewell and snap a few more pictures. Cole focused on the land as a whole for his extinct attraction series, and Jeremiah shared pictures throughout the years. We will miss you “a bug’s land” and you will never be far from our minds. September 28th is going to be the “best day ever!” that is if you’re a fan of Rapunzel and Tangled. If you missed your chance to see Disney Princesses on the big screen when their movies first came out, you’re in luck! Five classic Disney Princesse films are returning to AMC Theatres starting this week and continuing through October. Now it’s just a question of “How Far I’ll (you’ll) Go” to see all of these films during their limited engagements. 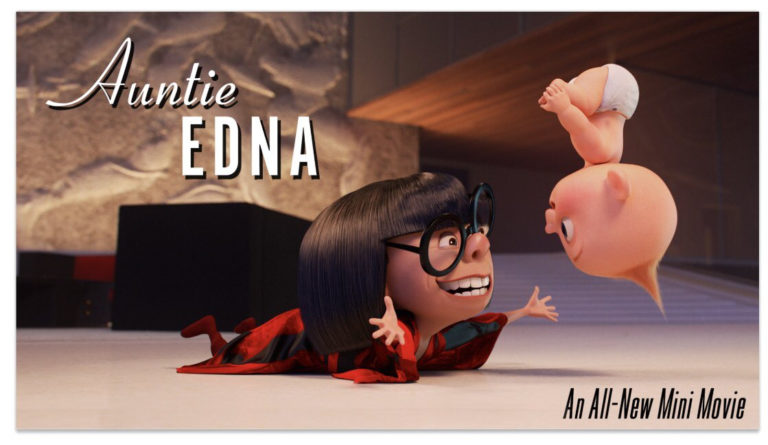 It was no question that the star of Incredibles 2 was far and away, super baby Jack-Jack Parr. Not only did he win over audiences, he even had Edna Mode at the happiest we’ve ever seen her. When Bob aka Mr. Incredible drops his son off at Edna’s so he can handle some “super’s stuff,” the suit designer is hesitant…at first. Jack-Jack’s display of powers is more than enough to get Edna on board will babysitting. So what exactly happened after Bob left? Well, fans will soon find out as director Brad Bird teased that the short film “Auntie Edna” will be a special feature on the Incredibles 2 home releases. 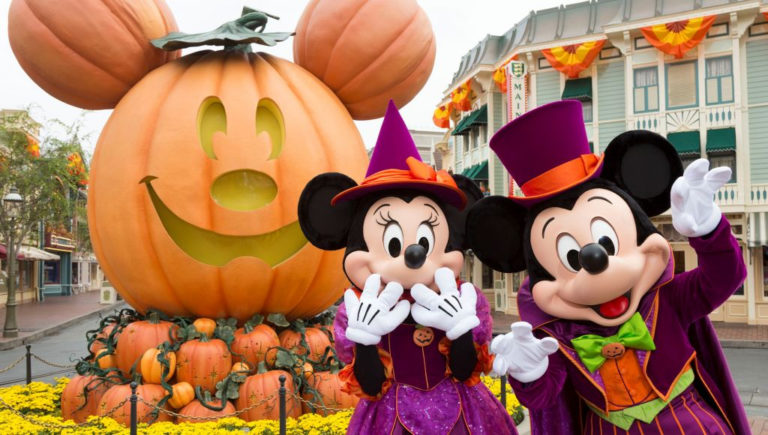 “This is Halloween, this is Halloween…” Time! Summer is officially over and fall is here. Disneyland Resort has transformed with colorful pumpkins, spooky decorations, and attraction overlays. This year will also see the debut of Vampirina! The Disney Junior star is now meeting and greeting guests in Hollywood Land at Disney California Adventure. Along with her appearance, guests can also stop by the Plaza de la Familia featuring Coco characters, including a puppet of the music loving Miguel. And don’t forget Mickey’s Halloween Parties start on September 19th.

Kathleen Kennedy and Frank Marshall recognized by AMPAS. The Academy of Motion Picture Arts and Sciences had elected to recognize five professionals with honorary awards for their contributions to the industry.

Disneyland Resort hotel restaurants to receive updates. Tangaroa Terrace and White Water Snacks will soon undergo refurbishments and will reopen in early 2019. Along with the updates, Grand Californian Hotel and Spa will also open a brand-new pool bar.

Yvette Nicole Brown reportedly joining the cast of Lady and the Tramp. The Community actress will be playing Darling’s Aunt Sarah in the film that’s currently being developed for Disney’s upcoming streaming service.

The Nightmare Before Christmas Live to Film concert returns to the Hollywood Bowl. Danny Elfman, Catherine O’Hara, and Ken Page will take to stage to sing the beloved songs live to the classic film.