Spring has sprung and streamers and TV networks have a new crop of shows to share with hungry audiences. Here’s a look at the exciting new shows you can dive into this season from Disney’s streaming services, TV networks and cable channels. Emilio Estevez returns to the rink as Coach Bombay, leading a new generation of Mighty Ducks hockey players. When he cuts 12-year-old Evan from the team, his mom Alex (Heather Graham) starts her own team of misfit players, paralleling the plot of the original film and putting Gordon Bombay in the role his own hockey coach put the first team of Mighty Ducks through back in 1992. 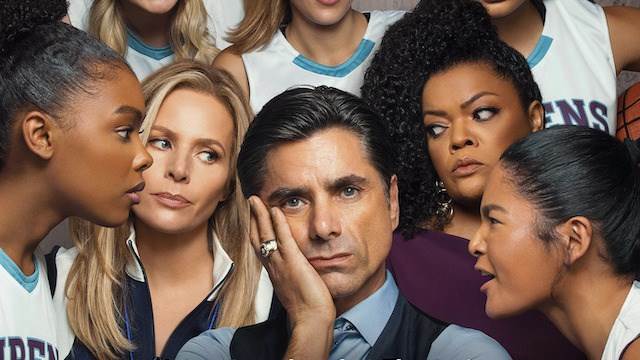 John Stamos stars as Coach Korn, a former NCAA basketball coach with a temper who takes the only job he can get, coaching an all-girls high school team. What starts out as a nightmare scenario turns out to be exactly what he needed in this sports comedy series that also stars Yvette Nicole Brown.

April 22nd – Secrets of the Whales May the 4th be with you this Star Wars Day as Lucasfilm Animation debuts this spin-off to Star Wars: The Clone Wars. The series explores the aftermath of the Clone Wars and follows Clone Force 99, a group of Jango Fett clones, each of whom possess unique abilities that make them unlike their DNA donor. Nini, Ricky, E.J., Gina and the rest of the East High students are back and preparing for the spring musical, Disney’s Beauty and the Beast. Full of new, original songs from cast members Olivia Rodrigo and Joshua Bassett, the second season of HSMTMTS promises to be just as fun and dramatic as the first.

April 2nd – WeWork: Or The Making and Breaking of a $47 Billion Unicorn This fascinating documentary chronicles the rise and fall of WeWork, a “Tech company” that thrived on a shared mentality of success and growth. With a focus on co-founder and frontman Adam Neumann, the documentary showcases how easily investors can be tricked into overvaluing a company and what happens when a CEO loses sight of the company’s vision. A 3-part criminal investigation series that you can’t stop watching, Sasquatch follows investigative journalist David Holthouse on a mission to solve a mystery he first heard about in 1993. In a forested hot bed of marijuana farms, three farmers were reportedly murdered and dismembered by a bigfoot monster in 1993. The docu-series explores all facets of the mystery, from bigfoot hunters to weed farmers and missing persons reports. 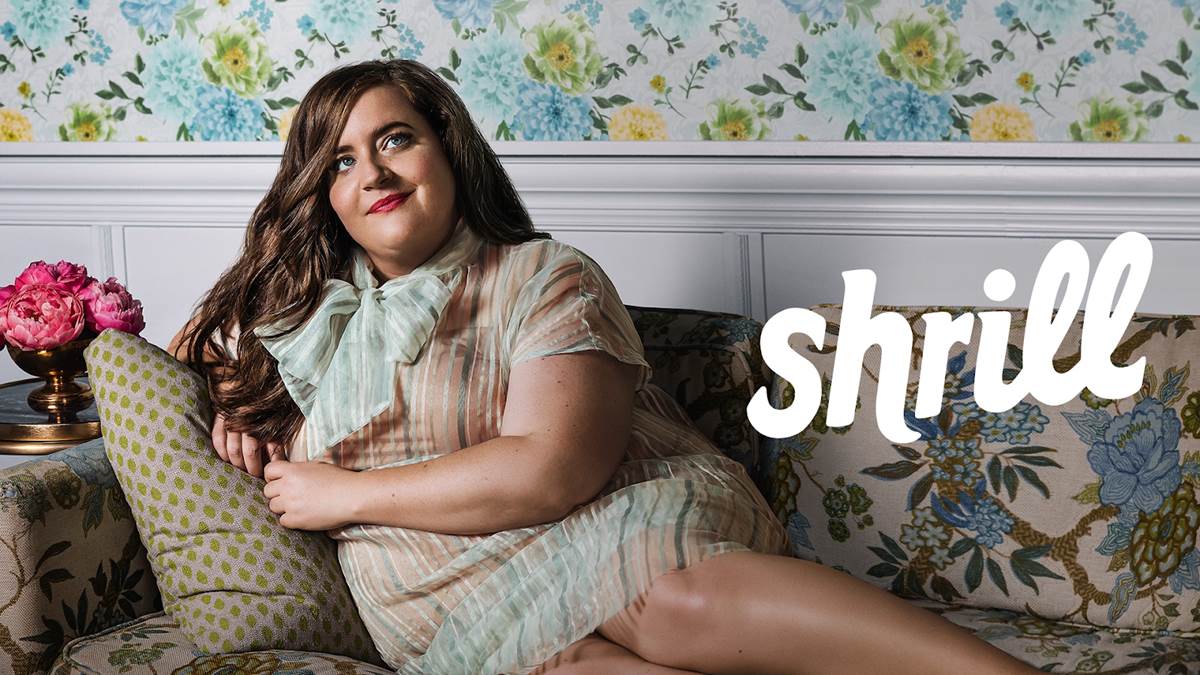 Aidy Bryant’s comedy series comes to an end this May with the third and final season on Hulu. The season picks up right where things left off, with Annie having abruptly quit her job and jumped into a relationship. Now she’s facing the realities of those decisions, finding out that Ryan’s lack of career focus may not be right for her. From creators Patton Oswalt and Jordan Blum, one of Marvel Comics’ most intriguing villains gets his own adult comedy animation series. All 10 episodes will start streaming the same day, following the “Mental Organism Designed Only for Killing” (aka M.O.D.O.K.) as he navigates a midlife crisis after being ousted by the evil organization that created him (A.I.M.) and realizing that his marriage and family life have fallen apart. With an all-star voice cast that includes Oswalt in the title role and fellow comedians Ben Schwartz, Wendi McLendon-Covey, Beck Bennet and Jon Daly, this series promises to be a laugh riot for Marvel Comics fans. Pitch Perfect star Rebel Wilson hosts this primetime dog grooming competition series that features 10 of the best dog groomers in the country. Each of the 8 episodes finds the contestants going head-to-head in a series of challenges until one winner is revealed. Who will take home best in show? You’ll have to tune in to find out. Series co-creator Topher Grace stars in this new single-camera comedy series about three adult siblings with different financial situations and the complexities that creates. Grace plays Tom, the oldest sibling and a novelist who needs to borrow money from his wealthy younger brother Connor (Jimmy Tatro), while his younger sister (Caitlin McGee) deals with losing her job and is encouraged by her girlfriend (Sasheer Zamata) to also seek financial help from Connor. Erin Brockovich produces a series based on her life as a legal advocate without a law degree. Katey Sagal stars as Annie “Rebel” Bello in this new drama about a fearless woman who fights for justice. Andy Garcia, John Corbett, Tamala Jones, Ariela Barer, James Lesure, Kevin Zegers and Sam Palladio round out the cast. The second season of Josh Thomas’s hilarious and touching series about a young man who becomes a father figure to his half-sisters is full of even more bumps in the road for the entomologist. This season, Nicholas’ brotherly and parental responsibilities find him leading Genevieve through her first date, helping recent graduate Matilda rethink her plans, and learning how to be a better boyfriend to Alex. New cast members joining this season include comedian Maria Bamford and Richard Kind. 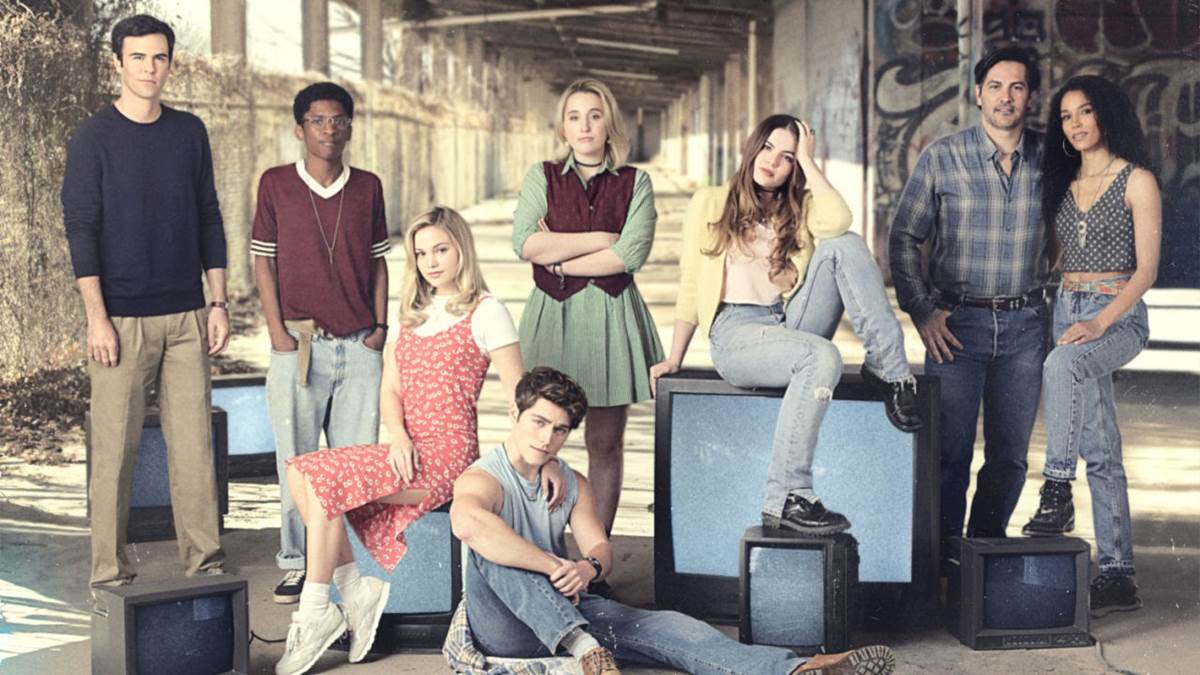 From executive producer Jessica Biel, this thrilling series jumps back and forth in time between three summers in the 1990’s to uncover what happened when popular teenager Kate (Olivia Holt) went missing, replaced in her friendship circle by Jeanette (Chiara Aurelia). Full of early 90’s music, fashion and esthetics, the show promises to be as nostalgic as it is cutting edge.

March 29th – Race to the Center of the Earth 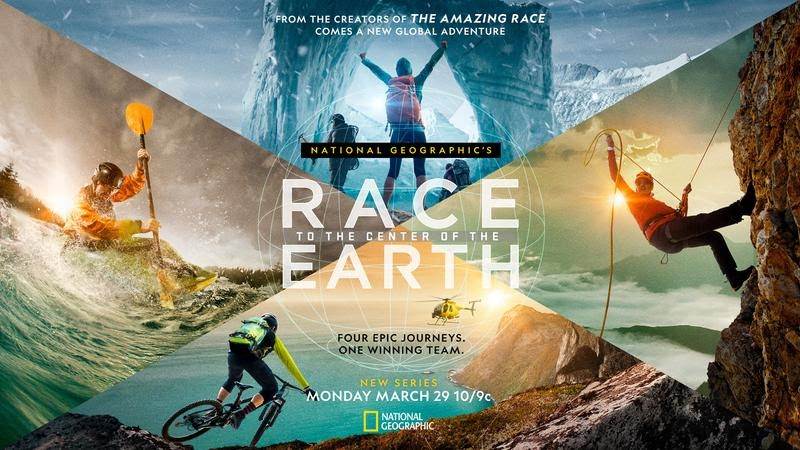 12 contestants, 4 teams, 4 regions of the world, $1 million on the line. This exciting new non-elimination competition series from National Geographic pits teams against each other in a race towards the same landmark. Each team has a different starting point in either South America, Russia, Canada or Southeast Asia and they each want to be the first to arrive at a buoy in the middle of the Atlantic Ocean. 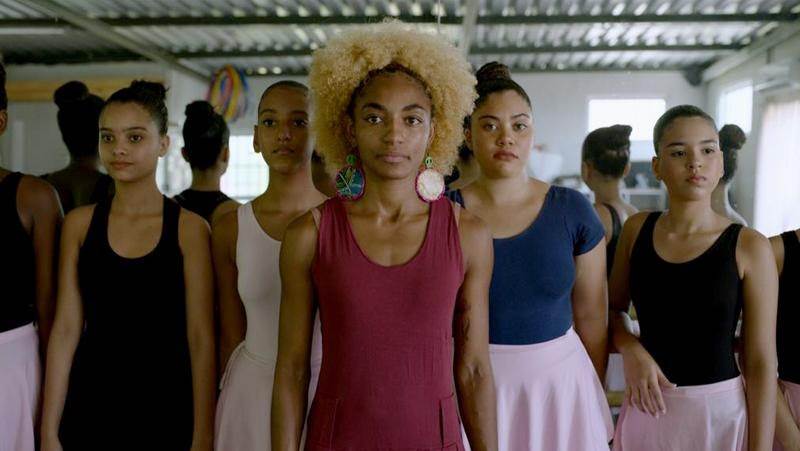 Gal Gadot’s 6-part short-form documentary series tells the stories of inspiring women around the world who don’t let obstacles get in their way. The series will take viewers to Brazil, California, Louisiana, Michigan, Puerto Rico and Tennessee and will culminate in a feature-length documentary this June. Fans of the award-winning series will get 7 episodes out of the 3rd and final season of the Ryan Murphy/Steven Canals produced show. This season jumps forward to 1994, the midst of the AIDS epidemic, and finds the House of Evangelista competing with a new upstart. Jeremy Pope joins the cast this season alongside returning actors, with Billy Porter making his directorial debut.