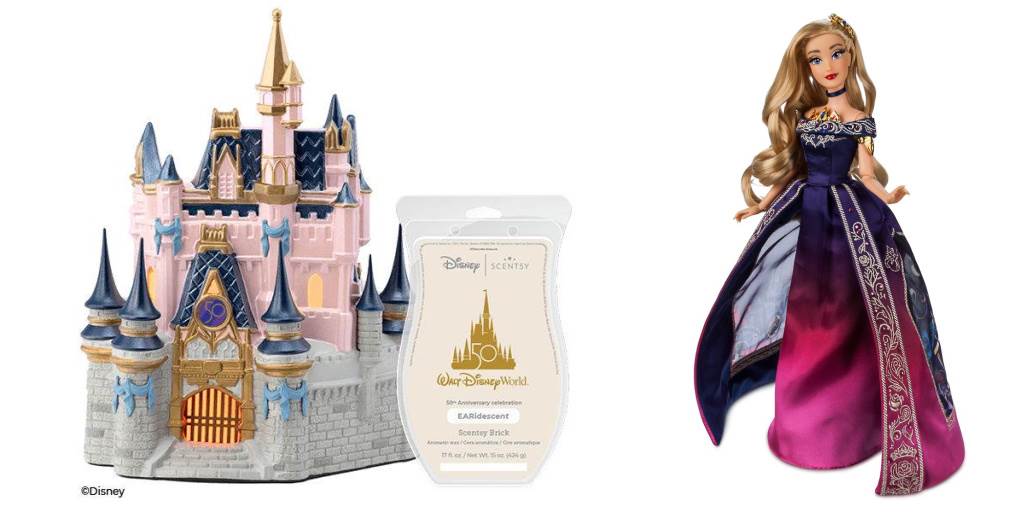 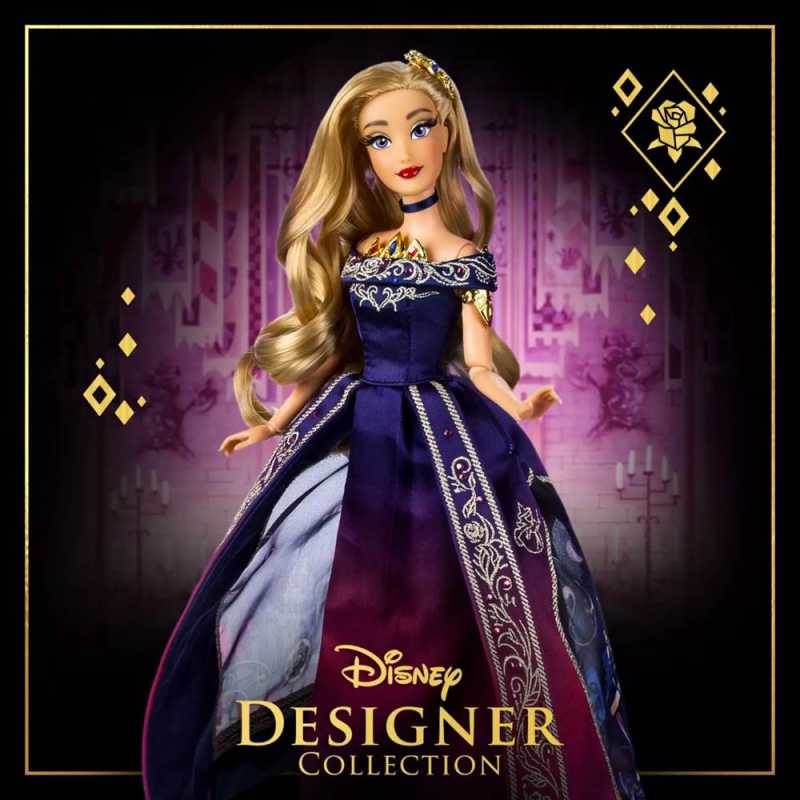 Aurora is the sixth doll to be featured in the collection and is designed by Victoria Hamilton. Her design captures Aurora’s inspirational nature and her genuine beauty while embracing signature elements such as the blue and pink color of her dress that the fairies argued over! 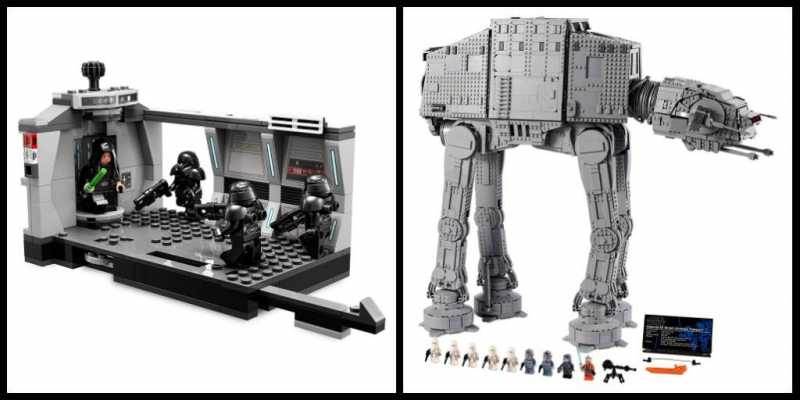 No matter your age or the era of Star Wars you love, if you’re a fan of LEGO, you’re going to enjoy building each and every one of their impressive themed sets. Today, two collectibles inspired by The Empire Strikes Back and The Mandalorian have arrived on shopDisney. 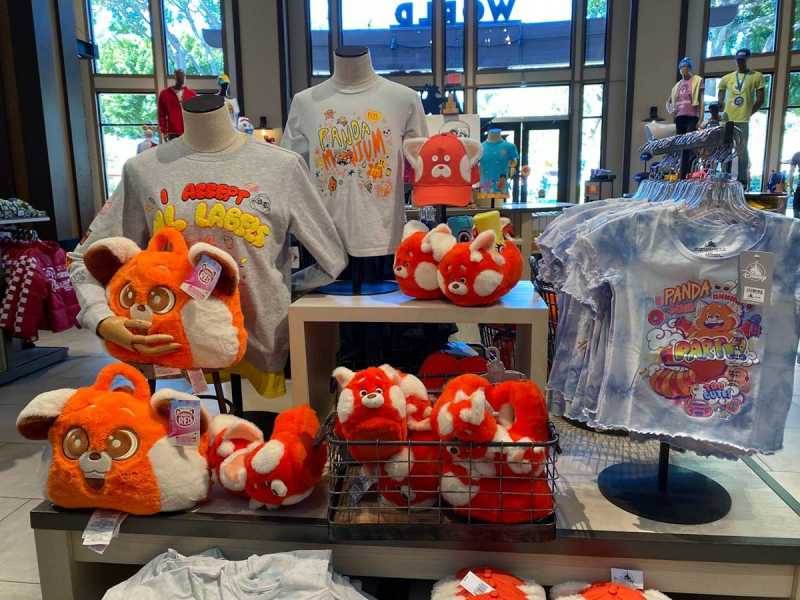 With Disney-Pixar’s Turning Red coming to Disney+ this week, we spotted some merchandise for the upcoming film at Disneyland Resort’s World of Disney at the Downtown Disney District. 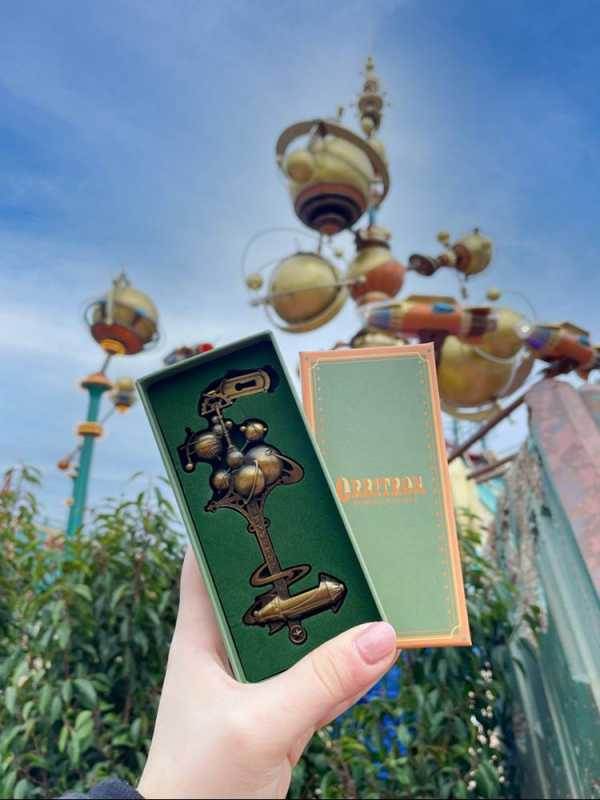 Take off to the constellations! The latest Disneyland Paris attraction key celebrating Orbitron will be released on Friday, March 11th, 2022. 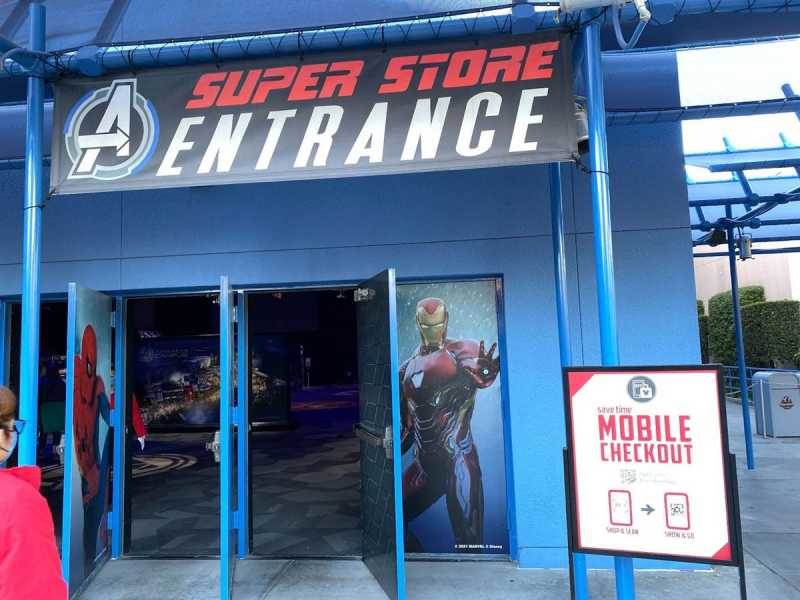 The Disneyland Backlot Premiere Shop, which popped up in Stage 17 at Disney California Adventure, which opened during the pandemic when the theme parks were still closed, underwent a recent name change. The shop switched to a Marvel-specific store ahead of the launch of Avengers Campus and is now branded the Avengers Super Store. 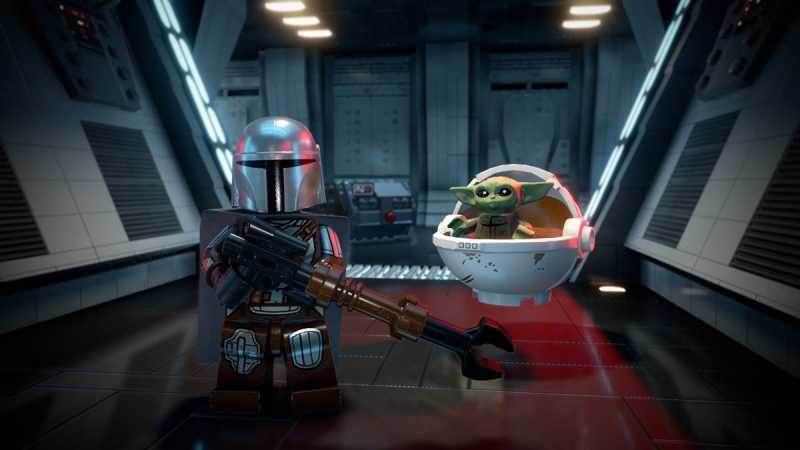 At launch, The Mandalorian Season 1 and the Solo: A Star Wars Story Character Packs will be available for purchasers of the Character Collection or via standalone purchase. 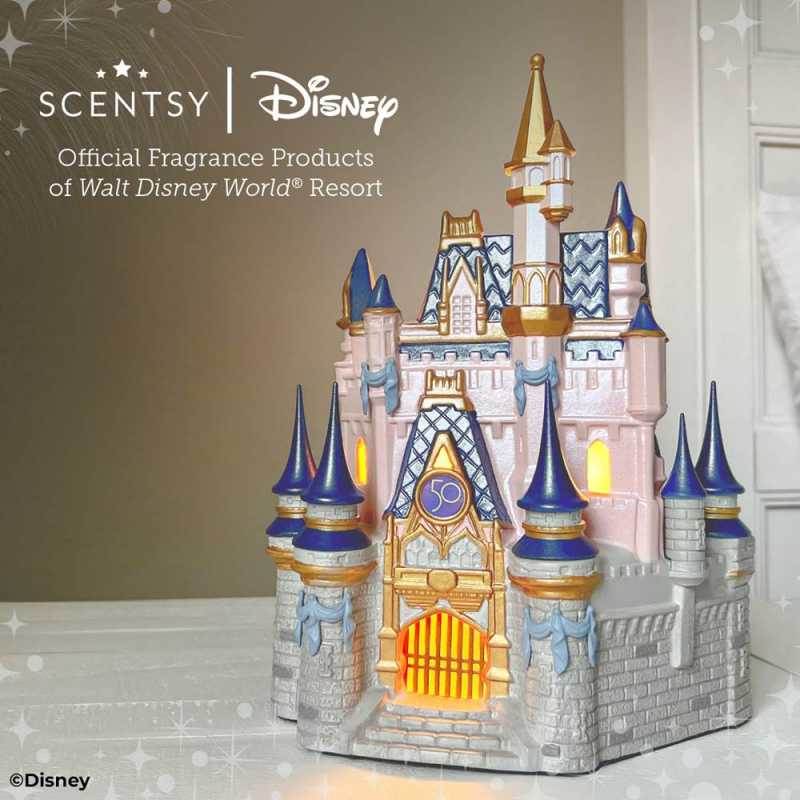 Scentsy, the official fragrance products of the Walt Disney World Resort, is joining the Happiest Celebration on Earth with the upcoming release of a Cinderella Castle 50th Anniversary wax warmer and “EARidescent” fragrance. 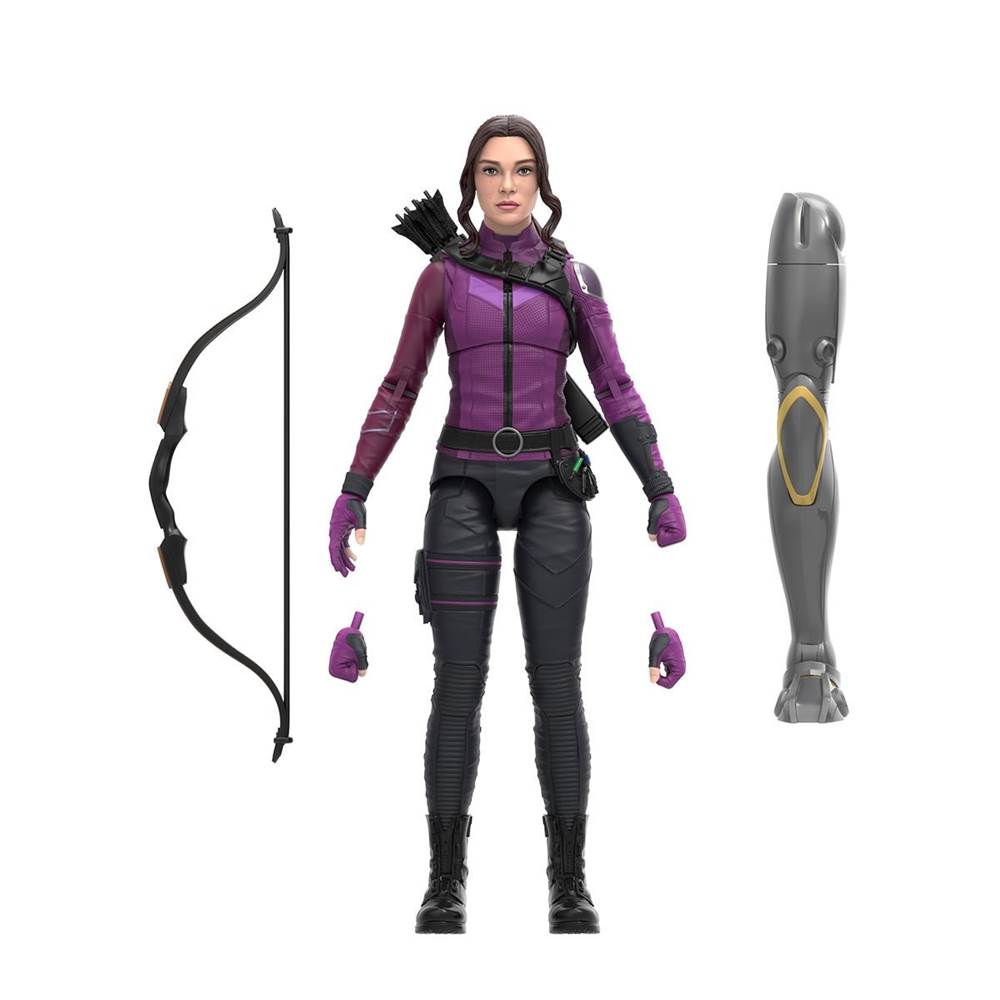