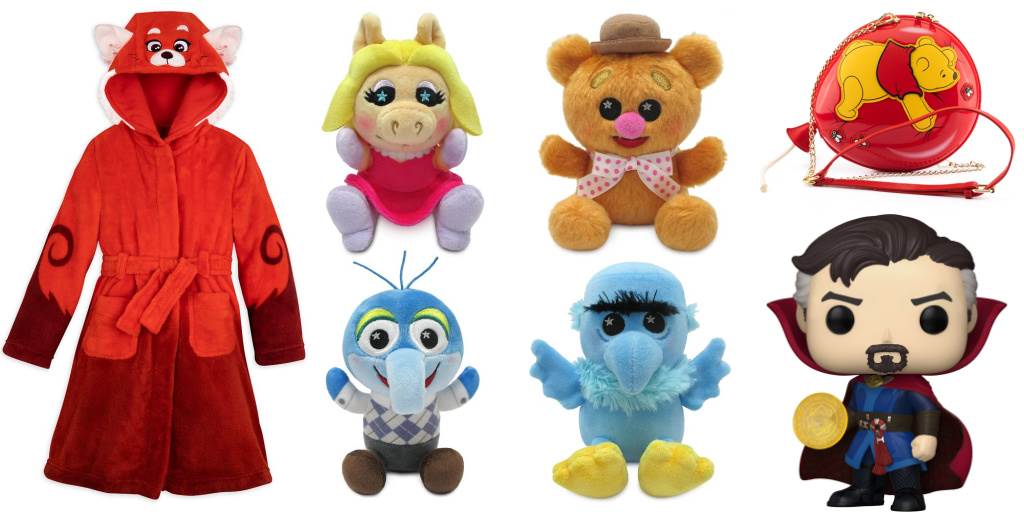 We start with the Dooney & Bourke Disney Steeds collection, then head to Disneyland for a look at the new candles available at the resort. Then we explore the RockLove The Little Mermaid collections and get excited for Muppet*Vision 3D Wishables. There’s also more Turning Red merchandise and Hally Hair has teamed up with Pixar for their limited edition Code Red hair dye. Next we look at some new Disney Loungefly pre-orders and their Stitch Shoppe Winnie the Pooh collection too. For Marvel we’ll discuss Doctor Strange Pop! figures and wrap it up with the new Star Wars: Galactic Starcruiser exclusives on shopDisney. 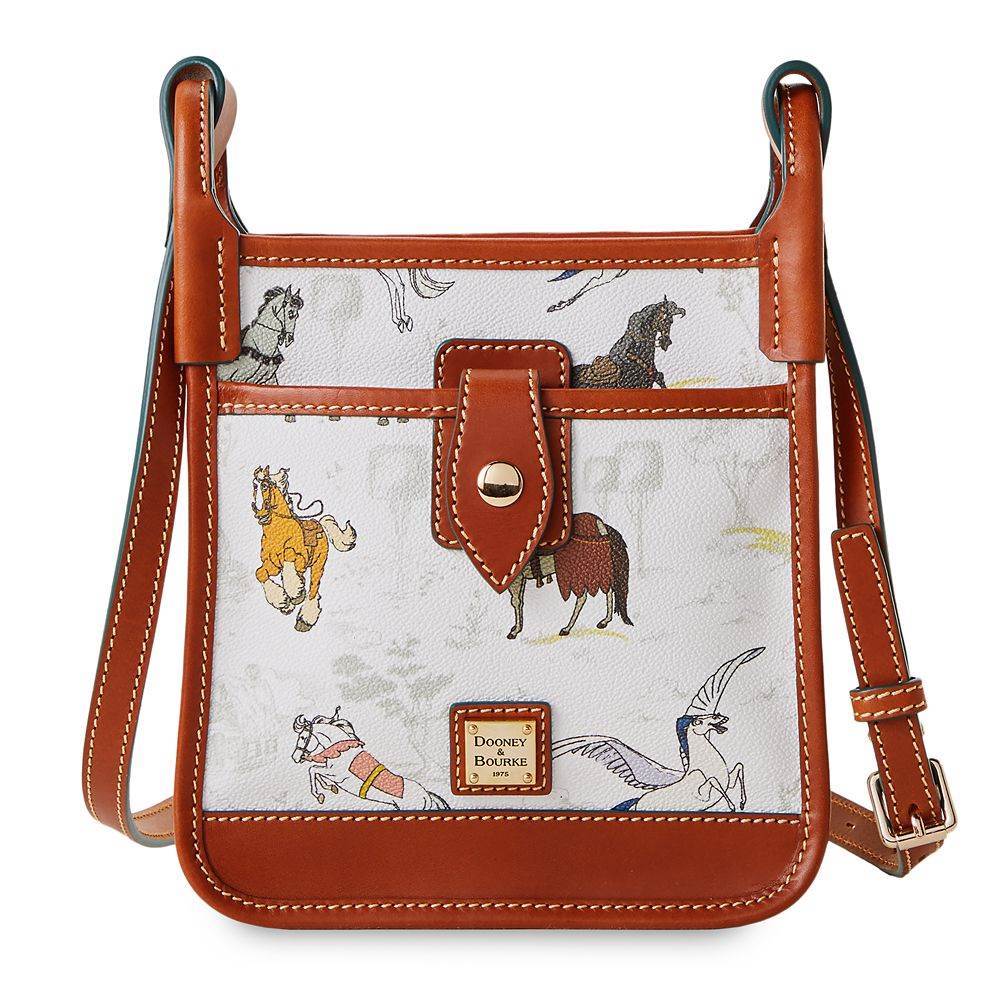 Stomp your hooves and shake your mane because the Dooney & Bourke Disney Steeds collection has arrived on shopDisney! Guests can bring home the three piece series (and MagicBand) that celebrates the noble horses from your favorite Disney movies. Seemingly following in a trend set by Universal Orlando, Disney has a new line of signature candles available at the Disneyland Resort, featuring beautiful ceramic containers themed to different characters and attractions

RockLove is heading under the sea with two amazing collections inspired by the enchanting life below the surface and one special mermaid in particular: Ariel! Whether looking for earrings, rings or necklaces, this collection will have you flipping’ your fins with delight. 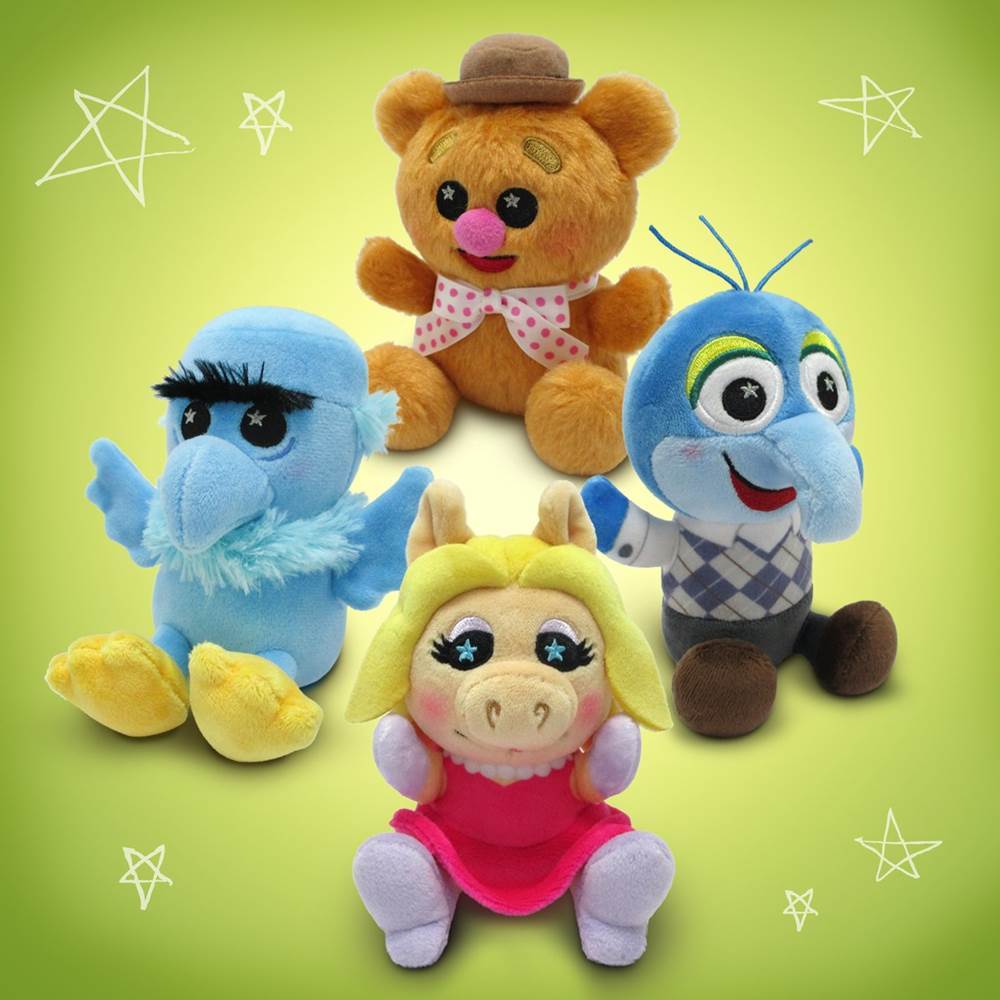 Disney is inviting fans to join them for a Salute to all Wishables, but mostly the Muppets as the next wave of micro pals are themed to the one and only Muppet*Vision 3D at Disney’s Hollywood Studios. 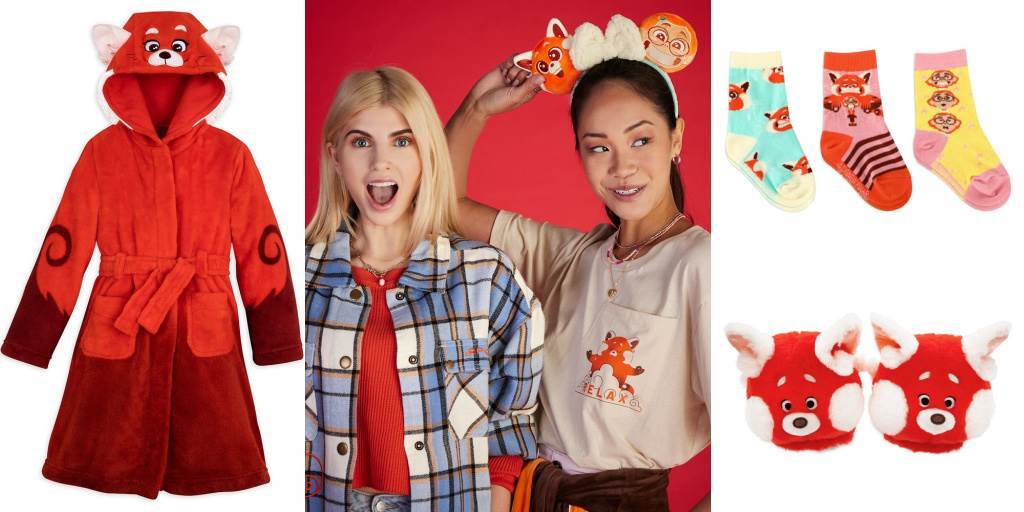 We’re going crazy with anticipation for Pixar’s new movie Turning Red and it seems that shopDisney wants in on the fun too! While there are plenty of fantastic looks to choose from, one of the best looks is the bright red hooded robe so you can low-key step into panda mode right at home!

Sometimes you need to change things up and let the bold sides of you shine through, and Hally Hair is helping Disney fans to do just that! Teaming up with Pixar’s Turning Red, Hally has released a new ammonia-free foam hair dye that will give you red locks to match Mei’s. 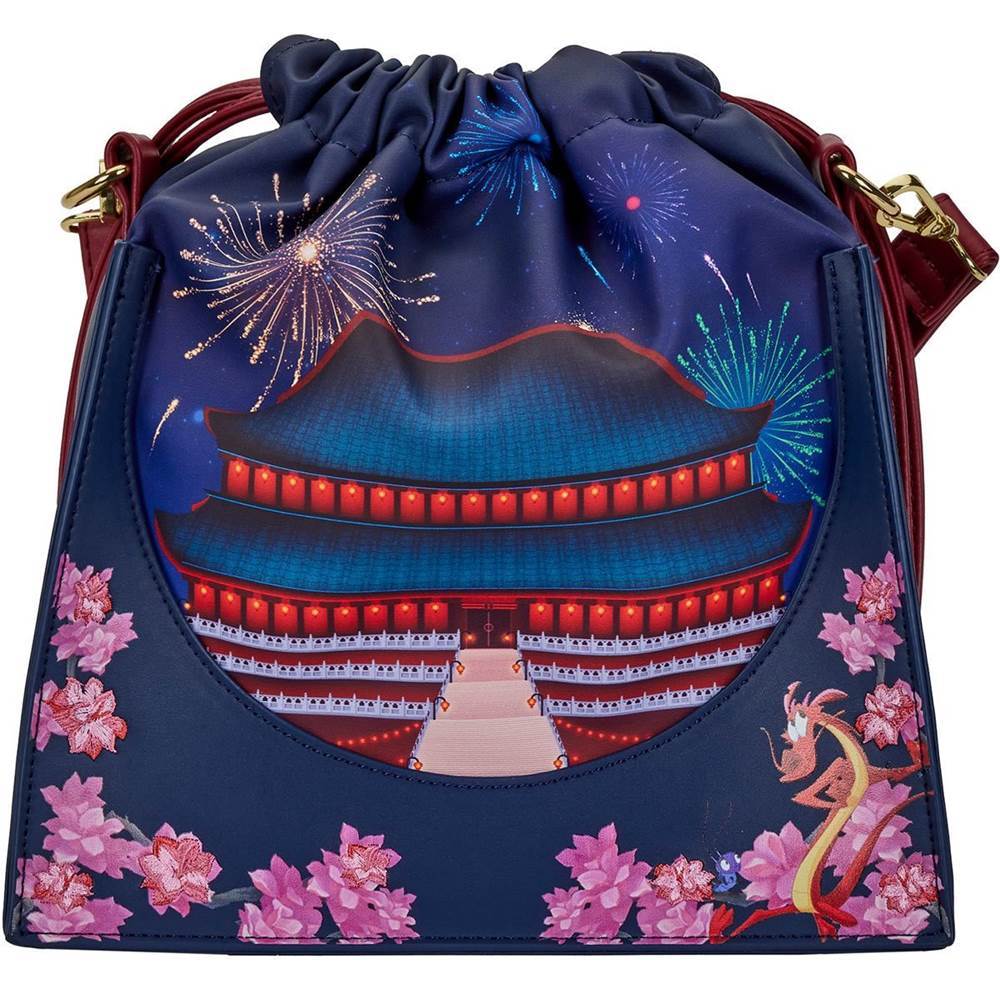 Loungefly is sharing the Disney love with fans and their new releases will have you feeling all of the enchantment and magic that only Disney can deliver. The Mulan series includes a gorgeous cinch crossbody bag and their mini backpack features light up elements! 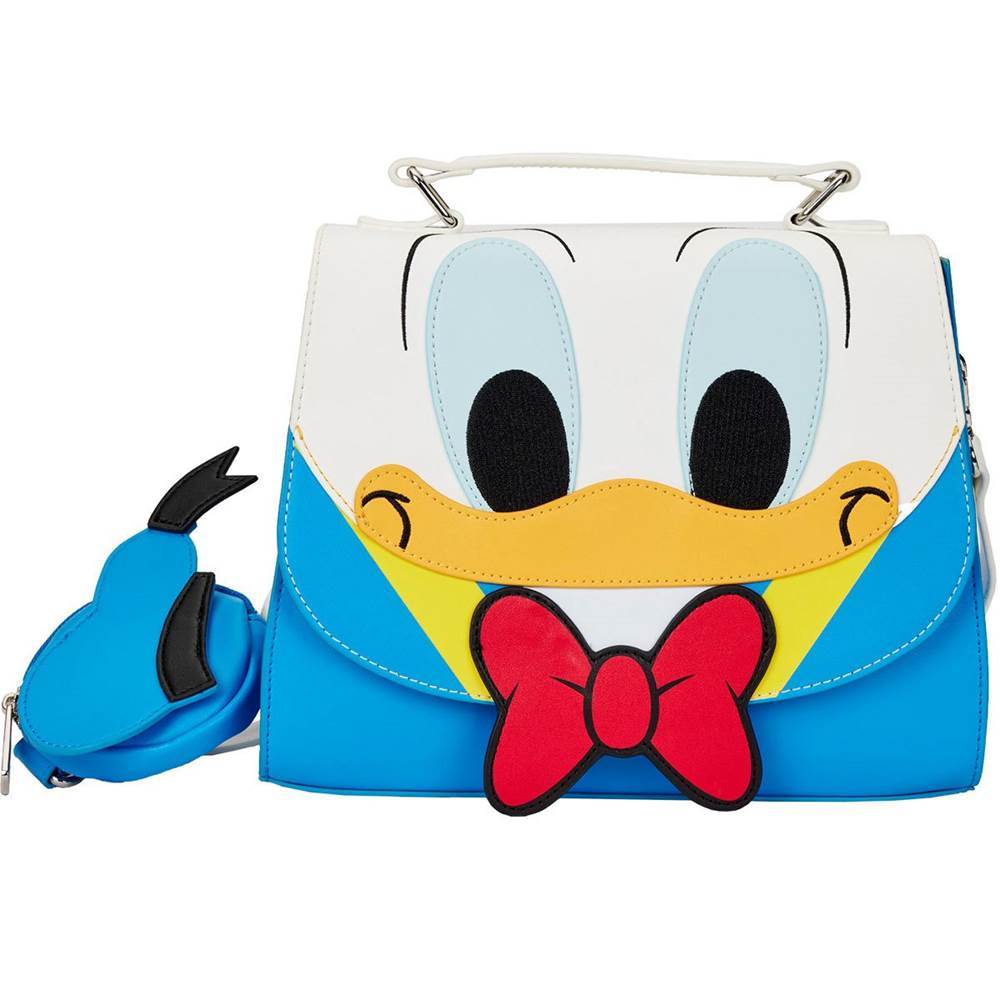 Loungefly is celebrating Disney films and characters including Donald Duck who is happy to get some time in the spotlight! The funny and sometimes exasperated web-footed friend is in good spirits today as part of this can’t-miss cosplay series.

A new collection of clothing has arrived at Stitch Shoppe themed to Winnie the Pooh! With the spring season right around the corner, Loungefly is helping fans prepare for the change with a cute series that’s a little bit chic and entirely playful. 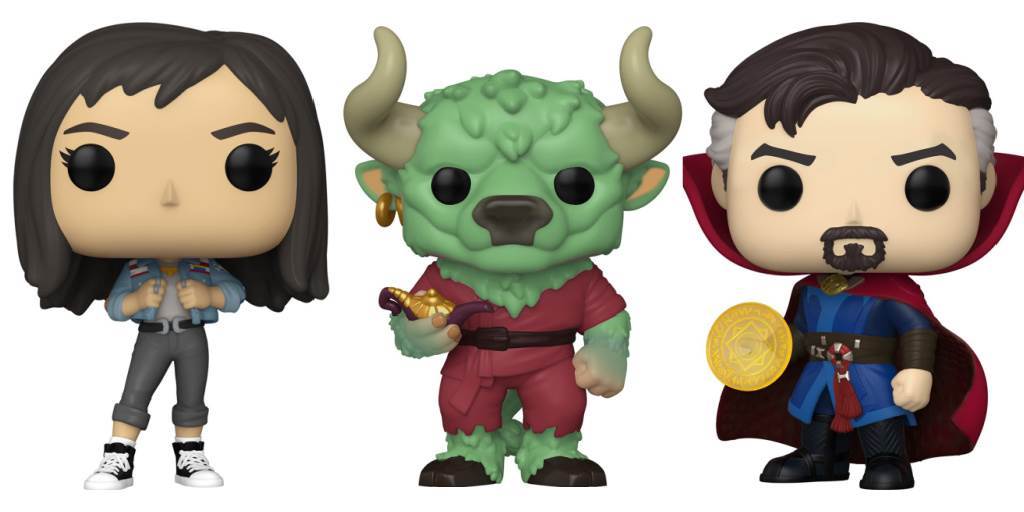 Enhance Your Reality with "Doctor Strange in the Multiverse of Madness" Funko Pop!

If you’re a Marvel fan, you’re no doubt giddy with anticipation for Doctor Strange in the Multiverse of Madness, and guess what, so is Funko. The company has revealed eight Pop! figures and four key chains themed to the Phase Four film. 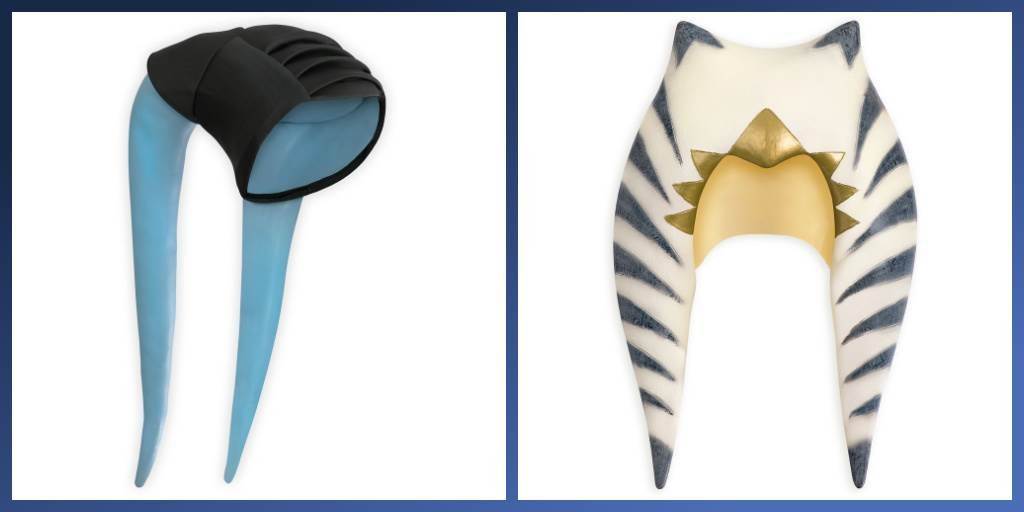 Throughout the year, Disney is continuing to commemorate this special milestone with unique merchandise, collectibles and memorabilia. Today shopDisney added an enchanting Thomas Kinkade Studio picture to their fine art collection that captures the wonder and energy of Magic Kingdom at night. As series 10 in the Stitch Crashes Disney collection debuted on shopDisney this morning, the company also introduced a new version of their Virtual Waiting that made it easier for guests to know what was available and how long they’d be waiting. 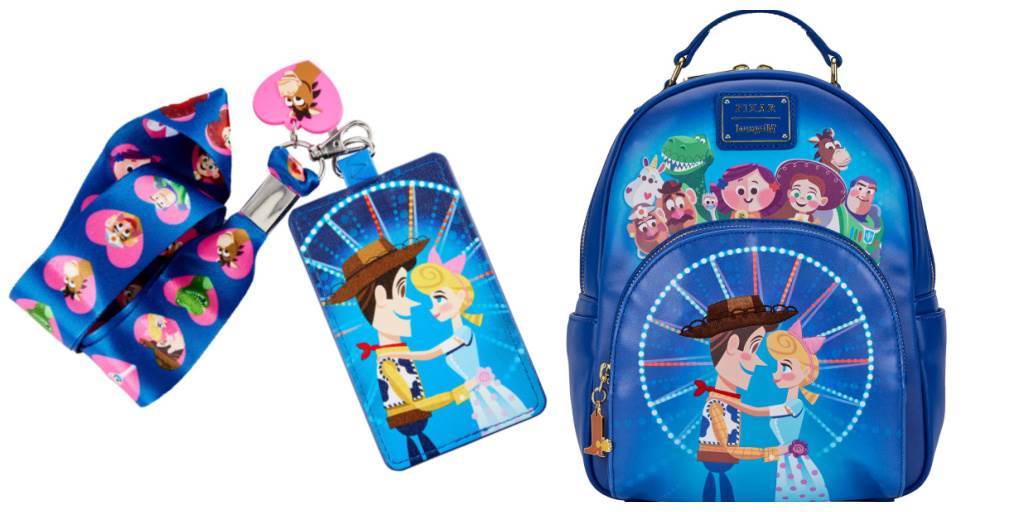 Commemorate one of Pixar’s greatest franchises, Toy Story with this collection that focuses on Toy Story 4 and the friendship and love between Woody and Bo Peep. Let your imagination run wild and have some fun with this cheery collection. 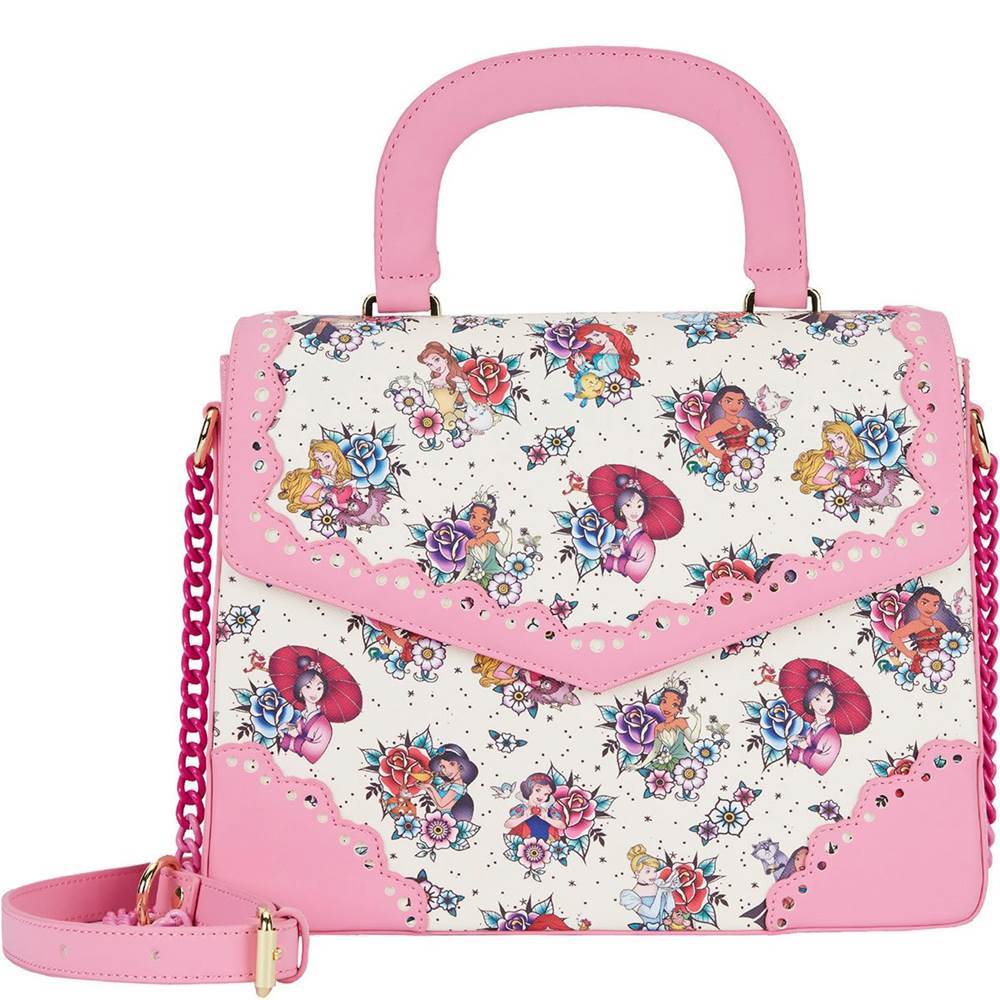 Whether you’re a longtime Loungefly fan or are considering getting your first cute carryall, these fashionable bags, wallets and pins should be on your shopping list! Among the collections featured with this drop are Disney Princess “Tattoo” designs that reimagine our believed leading ladies in artistic styles that you’ll want to proudly display. There’s nothing quite as good as a Disney animated classic and Super7 giving fans some new Disney Ultimates Figures to bring to their collections. Four characters from Lilo & Stitch, Fantasia, Alice in Wonderland and Silly Symphonies are coming soon and fans can claim their favorites now. 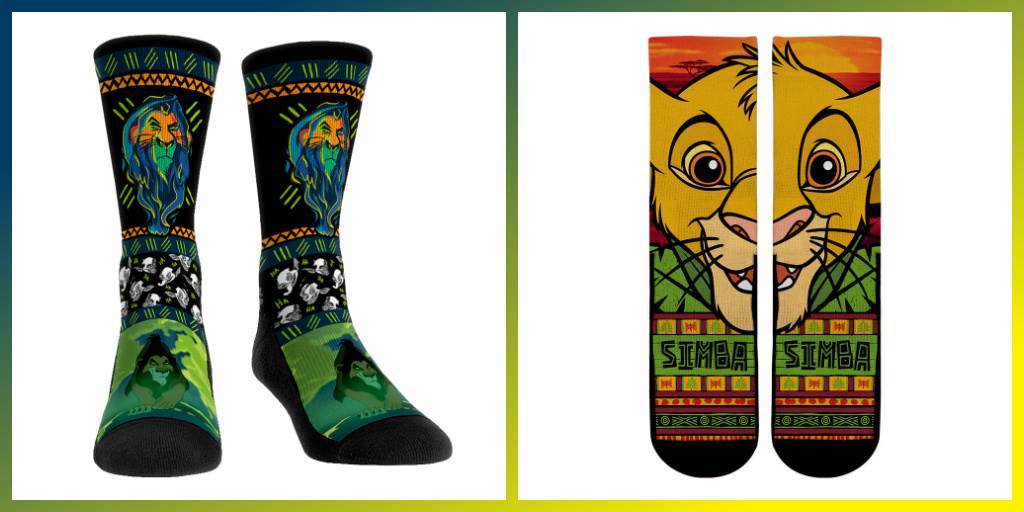 Are your toes cold during the chilly weather of winter? Say hakuna matata and stay toasty warm with 15 fun designs from Rock ‘Em Socks inspired by The Lion King. 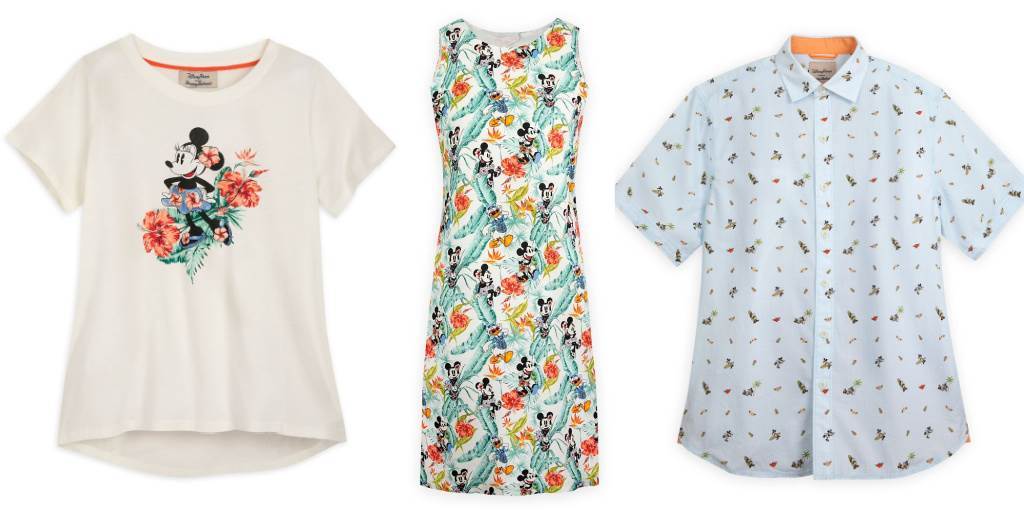 Are you dreaming of the days when you bask in the sunshine and just relax? If that’s you, we know how that feels and we’re already thinking about our vacation wardrobe! Look your absolute Disney best with the latest clothing collection from Tommy Bahama that just arrived on shopDisney. 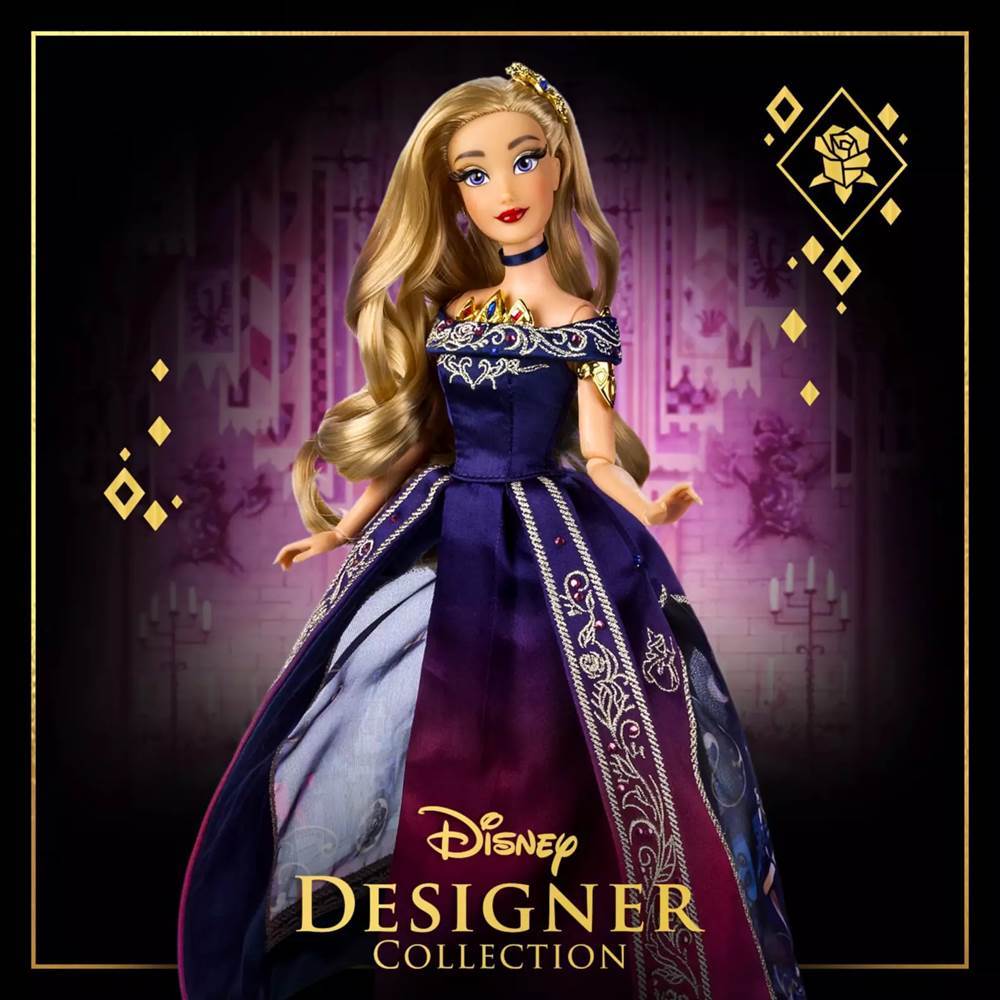 The next doll in the Disney Designer Collection is Aurora (Sleeping Beauty) and this iteration is designed by Victoria Hamilton. Hamilton captures Aurora’s inspirational nature and her genuine beauty while embracing signature elements such as the blue and pink color of her dress that the fairies argued over!