The holidays are over so we’re focusing on shopDisney’s Twice Upon a Year Sale, WDW 50 Grand Finale collection, Figment figures are Wonderground Gallery, Entertainment Earth’s After Christmas Sale, and the Sophia Petrillo Chia Pet. We look at newly in-stock Marvel items at EE and for Star Wars we have pre-orders on the 2023 wave of Valentine’s Day Pop! figures. shopDisney’s Twice Upon A Year Sale has been extended and the discounts on select items have increased meaning guests can take up to 50% off a wide variety of merchandise collections. 2022 is coming to an end, and as we welcome in 2023, there will be an exciting debut of merchandise coming to the Walt Disney World Resort to celebrate the 50th Anniversary. Disney Parks Blog gave us a sneak peek of what we can expect. Even the new Wonderground Gallery figure is covered from head to tail in royal purple pigment! A new, stylized figure of everyone’s favorite dragon, Figment, can be picked up on their next trip to Walt Disney World. Take Up to 70% Off Toys, Collectibles and More During Entertainment Earth After Christmas Sale

The holidays are over, but the shopping never ends especially when there’s a great sale at Entertainment Earth! As a post Christmas bonus, Entertainment Earth is offering guests up to 70% off awesome collectibles, toys, games and more, but this sale is only good through December 31st. I’ve seen Chia Pets advertised my whole life, but had never ever gotten one. Thanks to Entertainment Earth, I have my favorite Golden Girl and she’s about to get a really great hairdo! 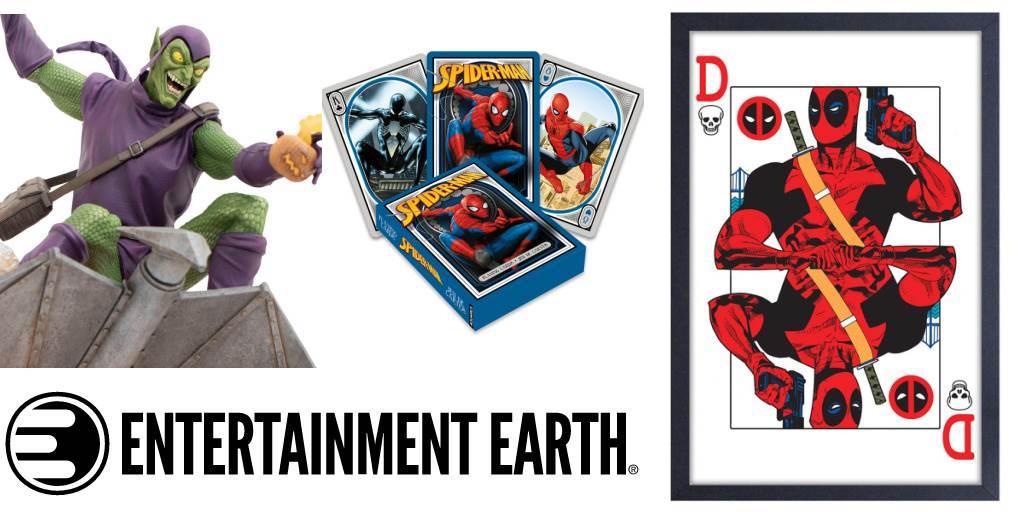 As Marvel fans, we’re always excited to grow our collections and with so many divisions of the Marvel universe, fans are bound to find a new favorite among toys, games, puzzles and action figures Funko is back with a new series of Star Wars Valentine’s Day Pop! figures and the first wave in the 2023 line is available for pre-order. This year’s assortment features characters from The Force Awakens holding (or posing with) a heart shaped box of chocolates Bring on Sunshine and Warm Weather! Disney Swimwear for Kids Lands at shopDisney

It may be chilly outside, but shopDisney is already dreaming of sunshine as they introduce new swimwear styles for kids. Get the kiddos ready for spring, summer, and Disney vacations with a fun assortment of poolside looks that feature favorite characters from popular franchises Sure, winter has just started but that doesn’t mean you can’t start thinking warm thoughts! Beaches, sunshine, Disney cruises and pool parties are already on our minds, and new season’s adaptive swimwear selections have just surfaced on shopDisney. 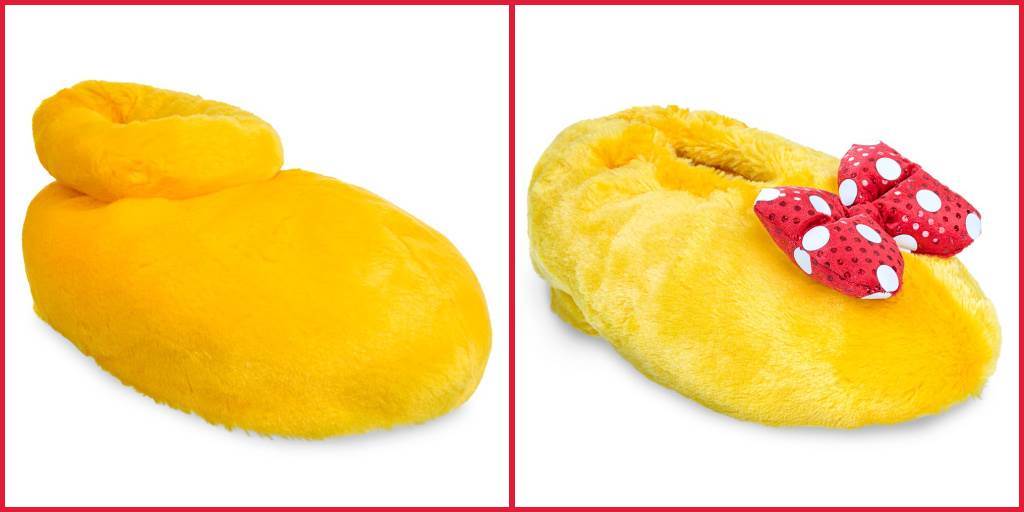 If you dream in “Disney” why not start and end your day with two of the company’s biggest icons: Mickey and Minnie Mouse! Two comfy slippers designed like the couple’s signature yellow shoes have popped up on shopDisney and will help to complete your pajama look in style. For years, Disney fans have likely had to correct their friends when they incorrectly stated that Anastasia was a Disney film, however when Disney acquired Fox in 2019, it officially joined the family. Now Disney is celebrating the 25th anniversary of Anastasia with a limited release pin. Star Wars fans have long loved the universe’s bounty hunters, and one of their favorites is Cad Bane. Now FiGPiN and Entertainment Earth are bringing the legendary baddie to your display case via signature pin. Hasbro is back with more fun for their line of Star Wars: The Black Series action figures and this time they’re presenting a holiday twist! Grogu has been taken by a Biker Scout, but not to worry, it’s all in good festive fun as this new 6-inch scale figure showcases. The Disney100 Platinum Celebration Collection launched earlier this month on shopDisney, and is also now available at Walt Disney World, which we spotted today at the World of Disney store in Disney Springs. If you’re in the mood to do some shopping and want to expand your Disney Collection, Entertainment Earth has a wide selection of toys, games, figures and display pieces that will do the trick. Shop under the “Hot Off the Truck” tab to find the latest assortment of magical merchandise. As Spider-Man’s 60th anniversary celebration comes to an end with the end of the year, the new book Spider-Man: The First 60 Years is now available. The 21st Century began on October 1st, 1982, and now fans of EPCOT can now take home a smaller version of an iconic piece of the park thanks to the Arribas Bros. So you missed the cutoff for shipping gifts to arrive for Christmas. It’s ok, it’s happened to all of us. That doesn’t mean you’ve missed out on gifting altogether. Digital/e-gift cards are a great option for nearly everyone on your list, and subscriptions to digital services could be more beneficial than you’d think.