D23 has revealed even more information about schedules, panels, and presentations coming to the D23 Expo 2019. There will be a lot of excitement taking place at the Anaheim Convention Center including a Secret Walt Disney Company Project! 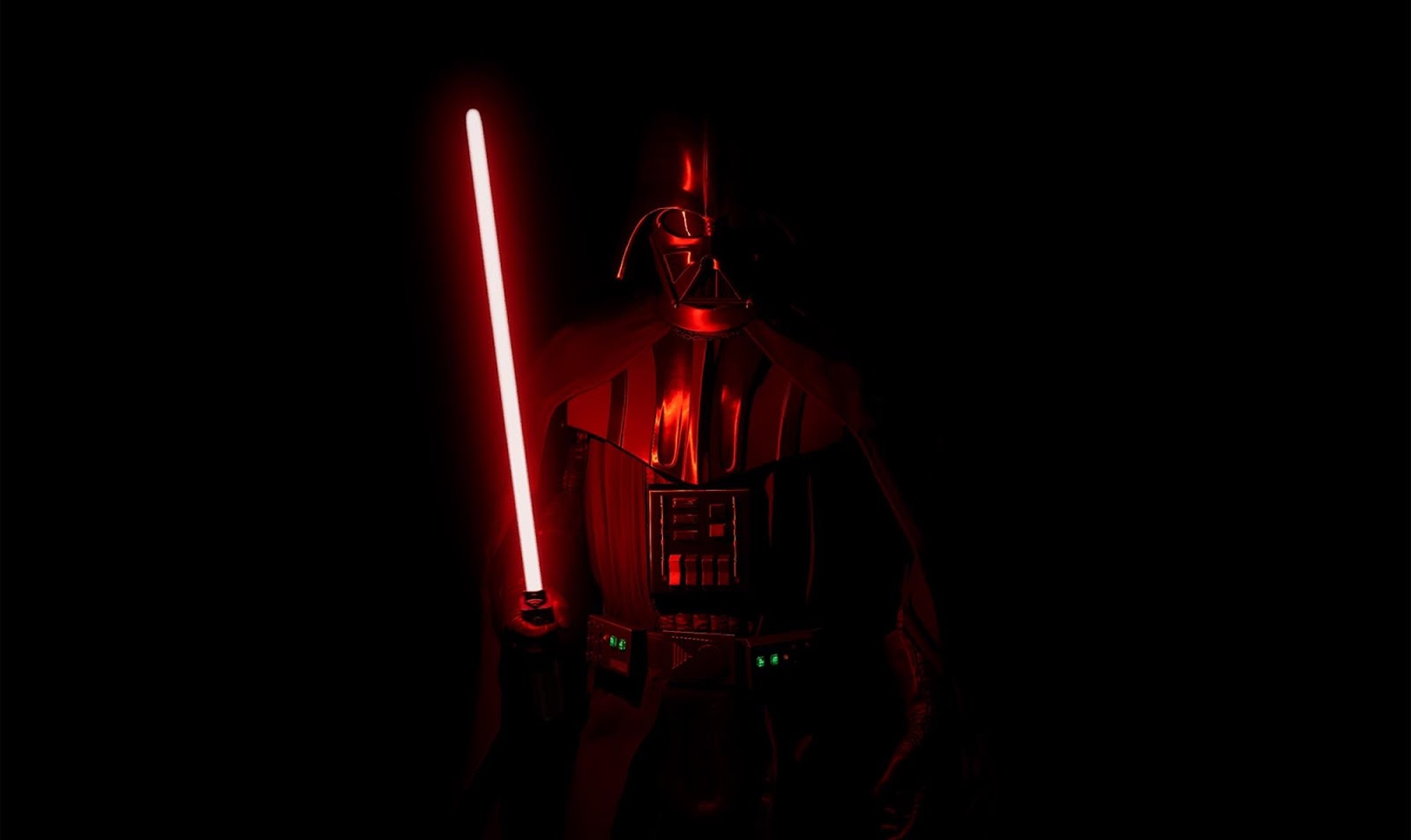 The secret is out! Disney+ and Disney Publishing Worldwide are proud to present a new documentary series and coffee table book highlighting the men and women behind the Disney magic!

Heroines of the Disney Galaxies—Presented by BoxLunch The Art of Disney Storytelling

A Musical Celebration of Aladdin 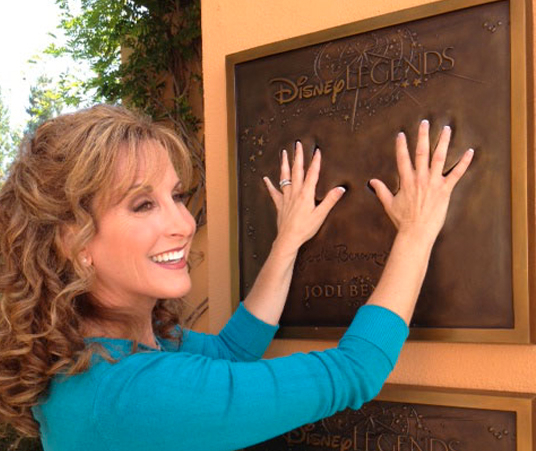 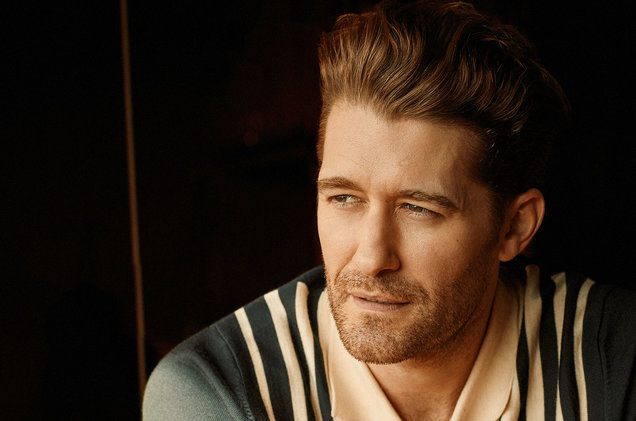 Two Worlds, One Family: The Making of Tarzan

Inside the World of Avatar

The popular Walt Disney Archives Stage returns, hosting 16 panels and presentations throughout the weekend offering peeks “behind the magic” with such Disney notables as:

Visit D23expo.com for the complete schedule.

The complete lineup will be available on the D23 Expo app.