There are already quite a few Star Wars projects going on right now for Disney+ and now it looks like there might be one more. Leslye Headland, co-creator of the hit Netflix series Russian Doll, has reportedly been tapped to helm another new Star Wars series for the Disney streaming service, according to Variety. 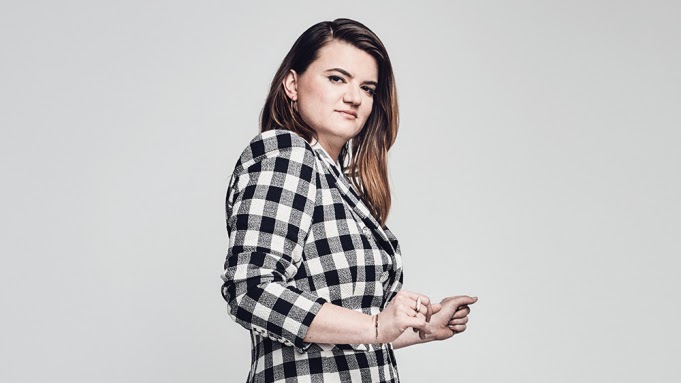