In addition to the announcement of the Disneyland Magic Key program, Disney has also announced that new Walt Disney World Resort annual pass sales will be available in time for the 50th anniversary with more information to be shared this month. 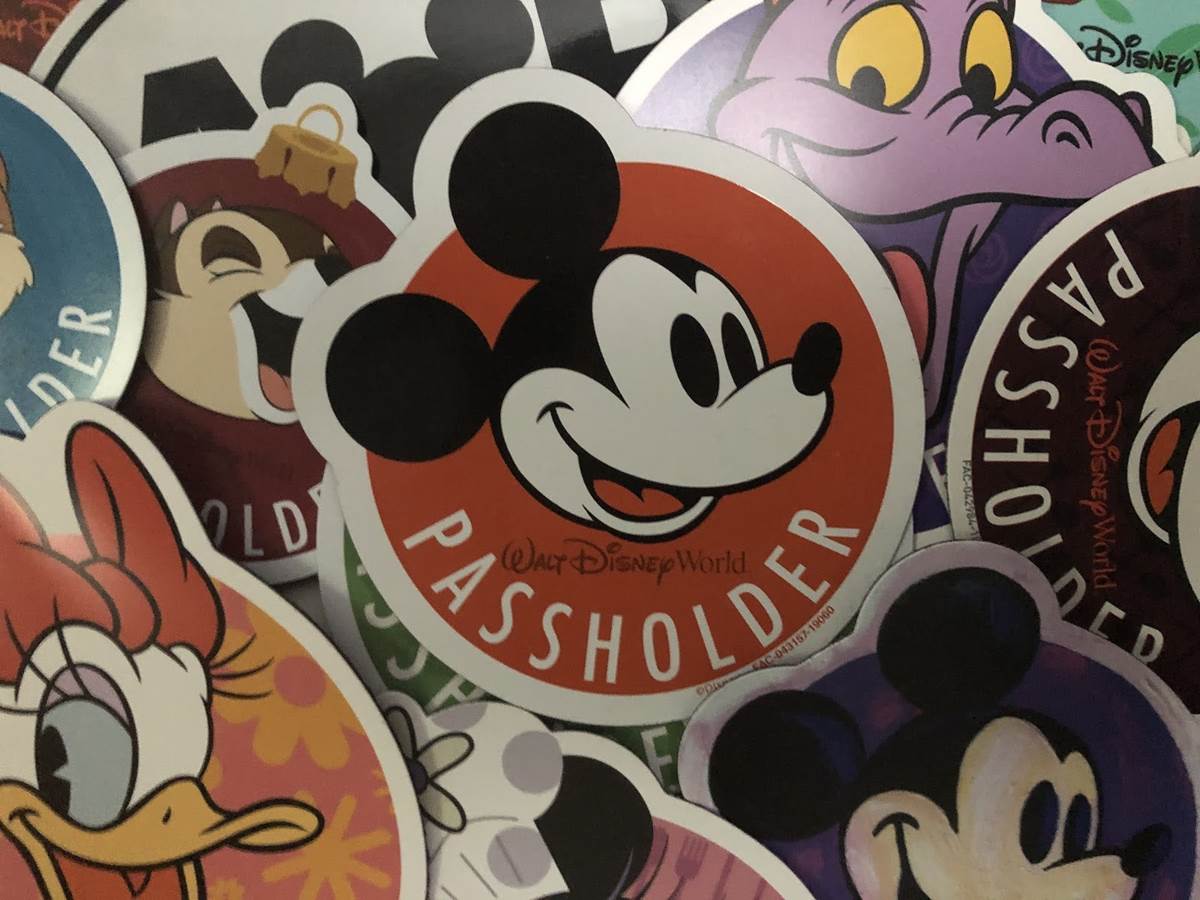