If you love all things Disney, then you'll be happy to know there are several new releases for this Valentine’s Day weekend. For fans looking to stream news series, Hulu and Disney+ have you covered, and for those looking for something on TV, Freeform and Disney Channel are debuting two original movies. And for the shoppers out there, new collectibles will be available starting on February 15! 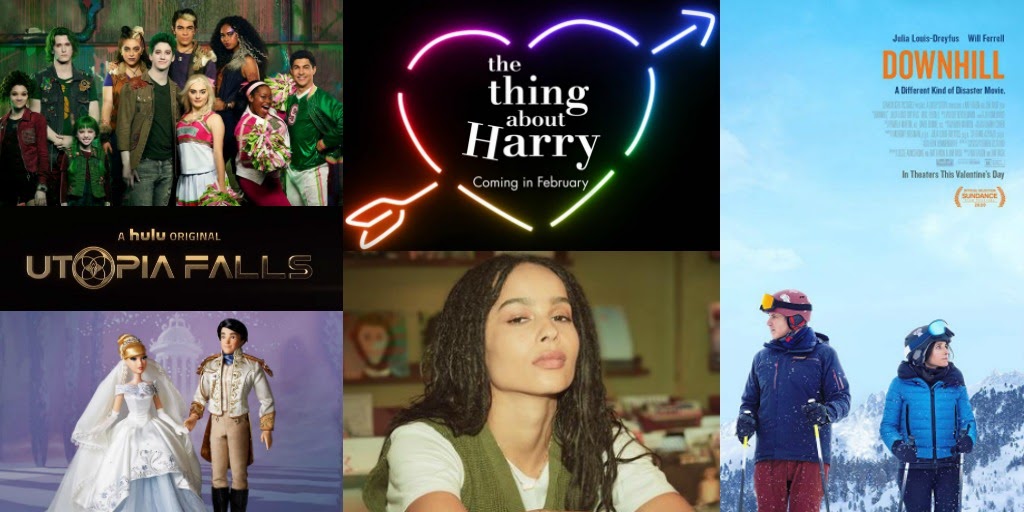 We could all use a little Disney in our lives, and this weekend especially there’s plenty of Disney content to enjoy at home. Whether you want to stay in or head out for a day of fun, you can’t go wrong with any of these options.

Who’s ready to return to Seabrook? Addison and Zed are back in this all new sequel! Zed dreams of attending the high school “Prawn” with Addison and winning best couple. But when a group of mysterious teenage werewolves arrive in search of an ancient life source buried somewhere in Seabrook, a fearful city council reenacts Seabrook’s anti-monster laws making it impossible for the pair to attend Prawn together.

The Thing About Harry

Freeform is trying something new with their latest romantic comedy. This is their first same sex feature and their first Valentine’s Day-themed original film, and the reviews indicate this one is a winner! The story follows high school enemies, Harry and Sam, who are forced to share a car ride to their Missouri hometown for a friend’s engagement party on Valentine’s Day.

Check out Alex’s review of the film which will premiere on Freeform on Saturday, February 15 at 8:00pm.

Is there anything more magical than a Disney wedding? Originally airing on Freeform, this dreamy series has made the move to Disney+ with the new season debuting on Valentine’s Day. Audiences will follow couples through their whirlwind day as they go from fiances to spouses in amazing settings that only Disney can provide.

A departure from Nick Hornby’s 1995 novel and beloved 2000 film, Hulu’s High Fidelity centers on Rob (Zoë Kravitz), a female record store owner who revisits past relationships through music and pop culture, while trying to get over her one true love.

All 10-episodes are now streaming on Hulu. Find out what Alex thinks of this modern take on classic love stories in his series review.

Set in the not too distant future, the show follows a group of teens who discover a world of music and culture that’s been hidden from them. Utopia Falls features a diverse cast of young multi-talented actors and singers.

The entire first season is now streaming exclusively on Hulu.

Before you give it a go, read Mack’s review of this interesting new series.

It’s a different kind of disaster movie. Barely escaping an avalanche during a ski vacation in the Alps throws a seemingly picture-perfect family into disarray as they are forced to reevaluate life, and how they truly feel about each other. This new release from Searchlight stars Will Ferrel and Julia Louis Dreyfus and is now playing in theaters nationwide.

This weekend only, select screenings in New York City will feature a Q&A session with the cast and directors. 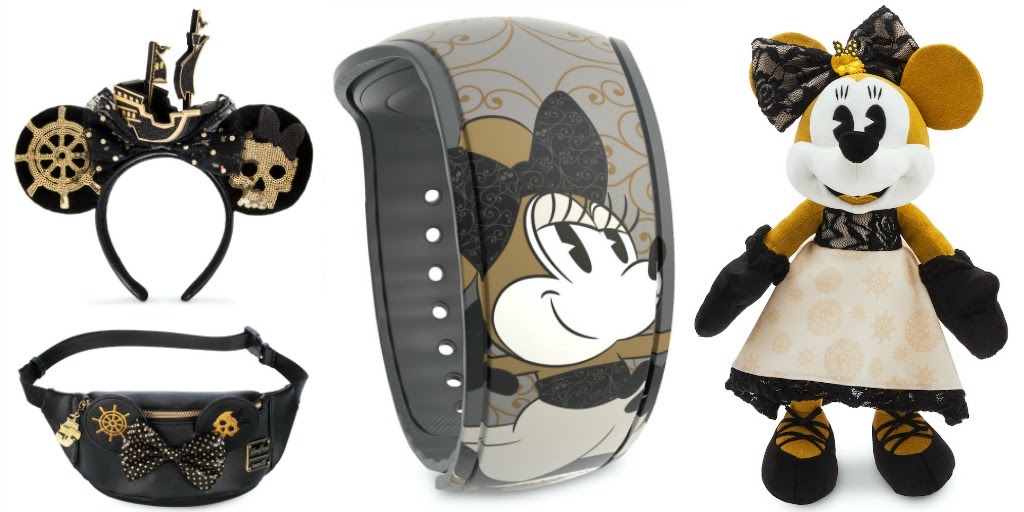 shopDisney’s year-long collectable series for 2020 is “Minnie Mouse: The Main Attraction.” The series focuses on Minnie Mouse’s iconic fashion sensibilities with each monthly theme inspired by a classic Disney Park attraction. The February Pirates of the Caribbean collection debuts online and in stores on February 15th. 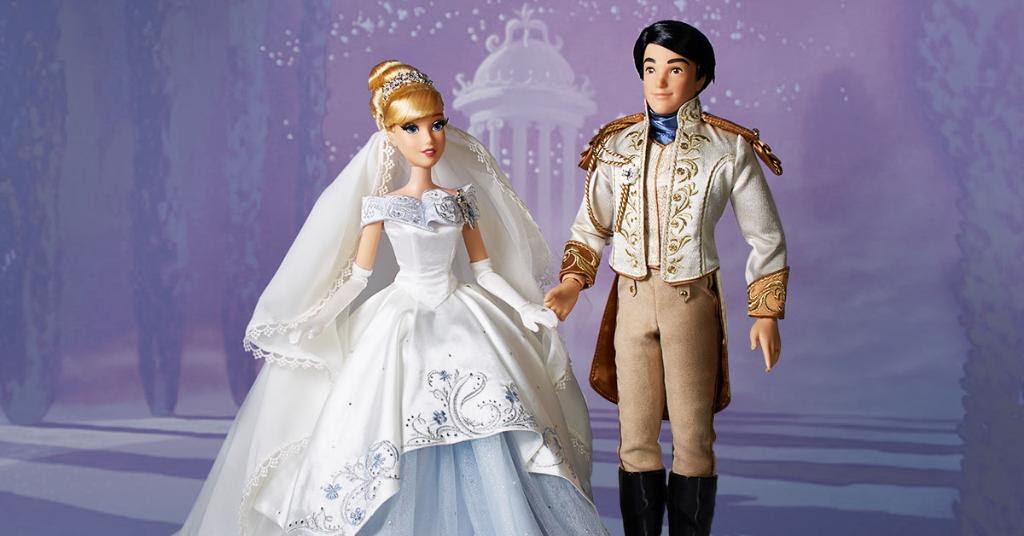 This exquisite royal pair is a dream for Disney collectors. The dolls will be available on shopDisney starting on Saturday, February 15 at 7am PST. 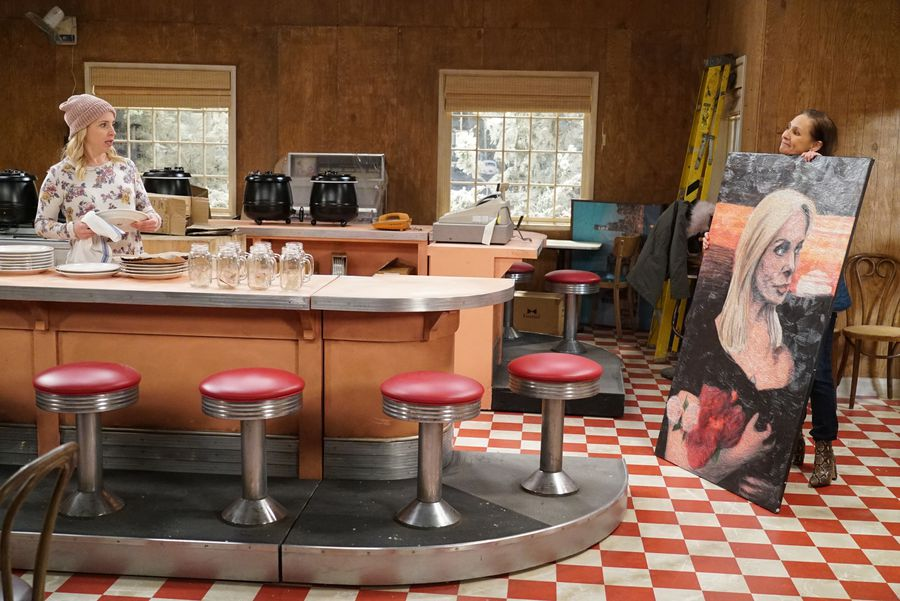 This Saturday only at Downtown Disney, guests can visit a pop-up food truck themed to The Conners and the relaunch of the Lanford Lunch Box. The Lunch Box-inspired food truck will be serving select items from the newly created comfort food menu by Jackie Harris (Laurie Metcalf) and Becky Conner-Healy (Lecy Goranson) on the show. Items include:

In addition to the stationed food truck, the pop-up will recreate the classic Conners’ living room and offer photo opportunities on the iconic family couch.

Sign up for Disney+ or the Disney Streaming Bundle (Disney+, ESPN+, and ad-supported Hulu) now
Laughing Place recommends Alamo Drafthouse Cinema for the best film, food, and drink - all in one seat.