Everything Coming to Disney+ in September 2021

Disney+ just revealed their content releases for September, which includes the Billie Eilish movie Happier than Ever, two Pixar Sparkshorts and a documentary about them, the new series Doogie Kamealoha, M.D. and Star Wars: Visions, plus new library additions including the highly requested One Saturday Morning series Pepper Ann. Here’s everything we know is coming to Disney+ next month.

Happier than Ever: A Love Letter to Los Angeles – September 3rd 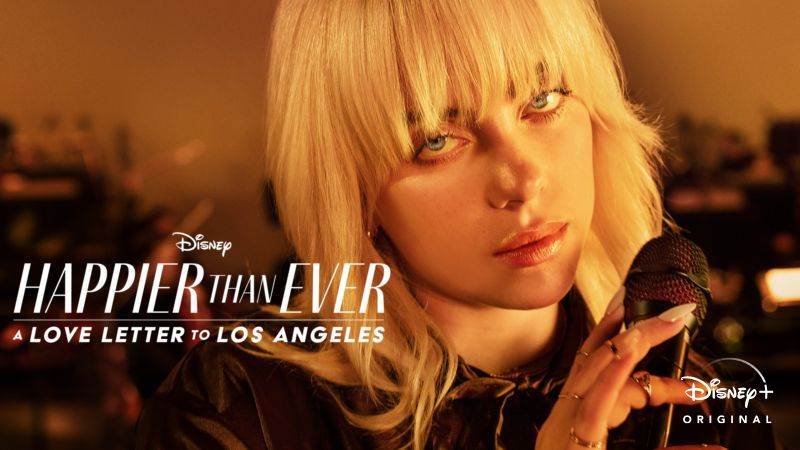 “GRAMMY Award-winning and chart-topping artist Billie Eilish will make her Disney+ debut with Happier than Ever: A Love Letter to Los Angeles, a cinematic concert experience. Fresh off the heels of her brand-new album, "Happier than Ever," the Disney+ original will feature an intimate performance of every song in the album's sequential order – for the first and only time – from the stage of the legendary Hollywood Bowl.” 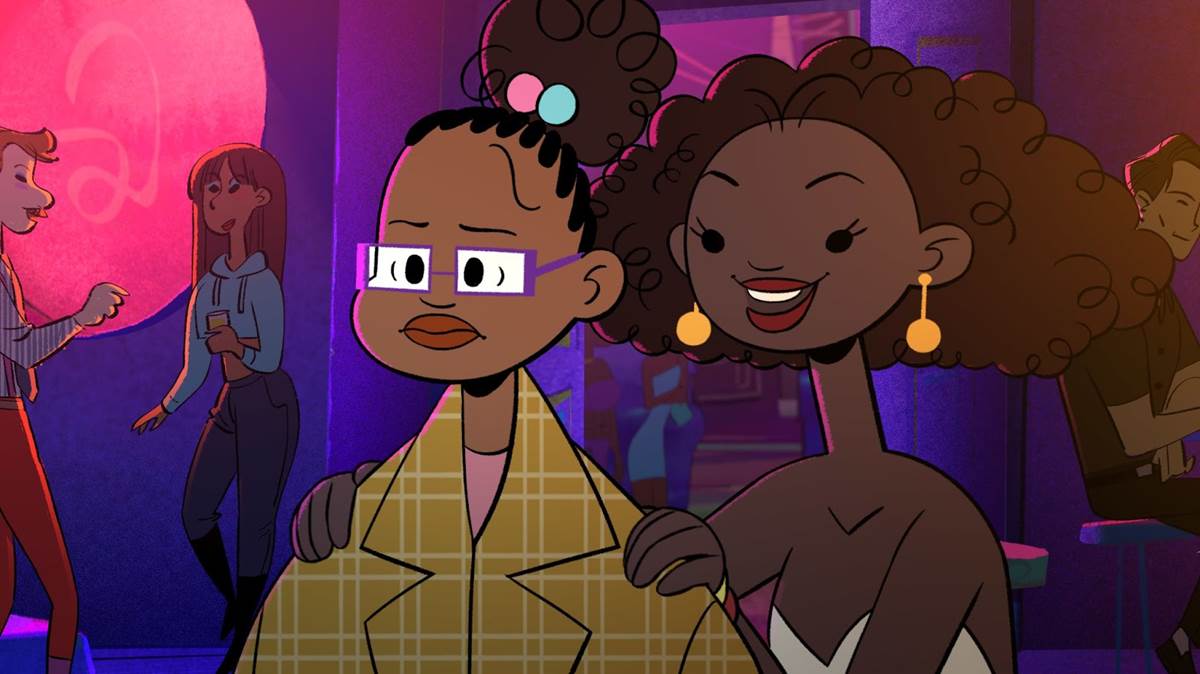 “Adulting can be hard. Some days you're nailing it, while other days, you're just a stack of kids hiding in a trench coat hoping no one notices. Gia finds herself in this exact scenario the night of her 21st birthday.” “A grandmother's plan for a special day alone is upended by an unexpected visit from her granddaughter.”

“Feature-length documentary A Spark Story—a co-production of Pixar Animation Studios and Supper Club—takes an intimate look at Pixar’s SparkShorts filmmaking process, highlighting two new shorts— Twenty Something and Nona—and the filmmakers behind them.” 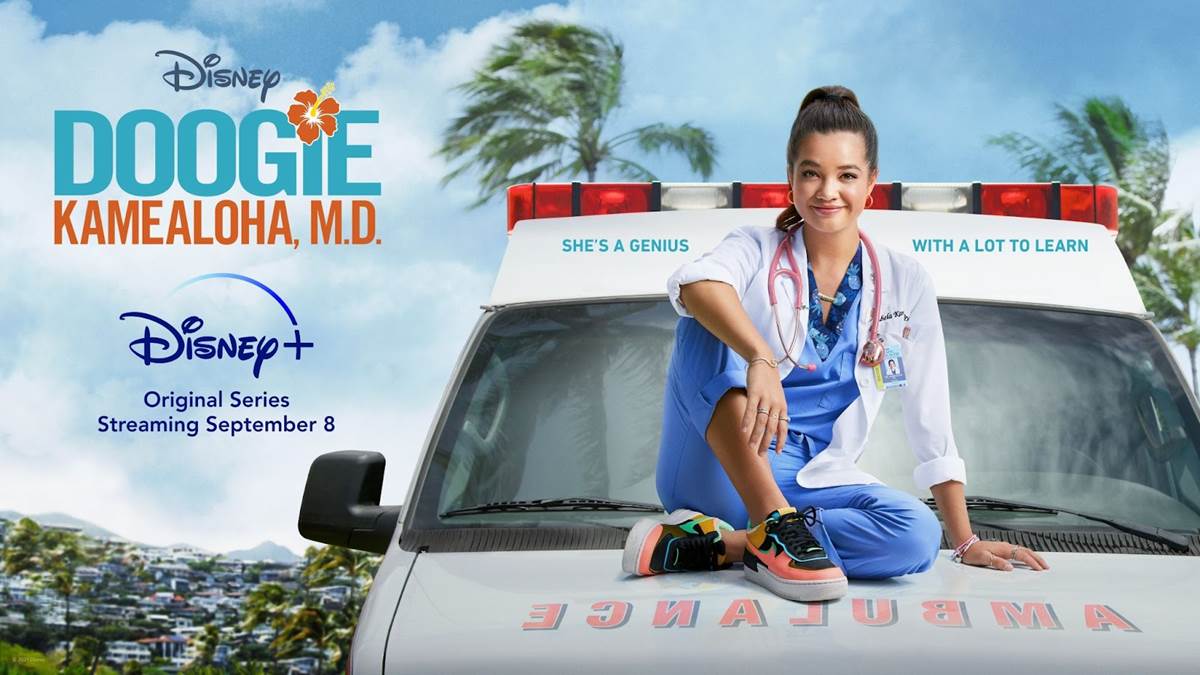 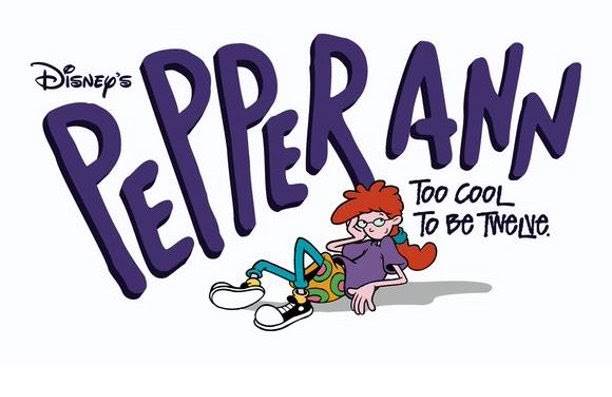