Happy holiday shopping! Today we have 12 Days of Magical Deals on shopDisney, Dooney & Bourke, the Disney Castle Collection, DANI by Danielle Nicole and Chip 'n Dale Disney nuiMOs. For Marvel we have Venom Funko Pop! Pins and Marvel Must Haves and finally our Star Wars finds include RockLove Kyber Crystals, Attack of the Clones Funko Pop! Pins, The Book of Boba Fett Key, and Week 9 of Bring Home the Bounty. 12 Days of Magical Deals is back on shopDisney, with special discounts on categorized merchandise each day! The event runs December 5th-16th and will feature the latest must-haves for the whole family For the next collection, we’re traveling to the Scottish Highlands and Castle DunBroch, the home of Princess Merida from Brave. This castle features a cylindrical main tower with smaller round turrets attached on the sides, and each window displays a long red banner bearing the symbol of the family’s Clan. 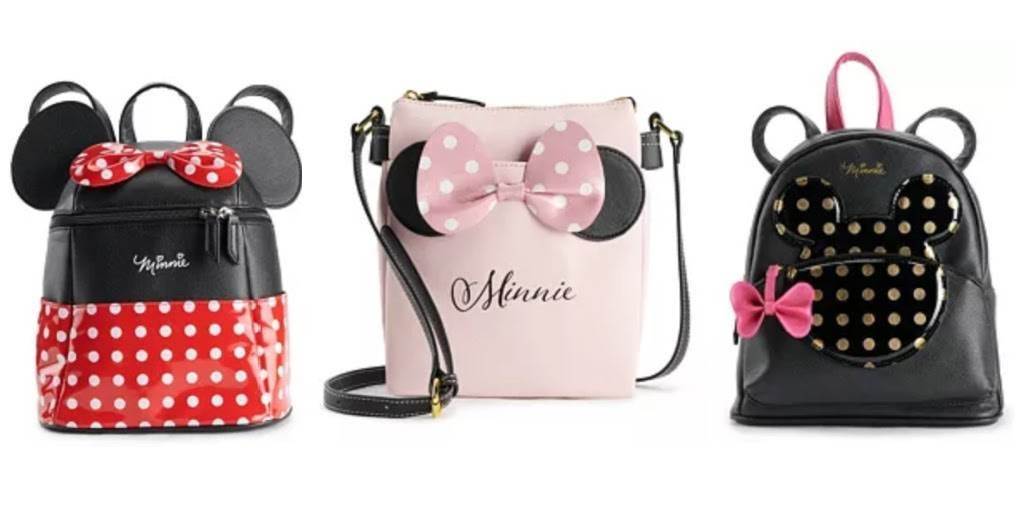 It’s almost time to Rock the Dots with Minnie Mouse and DANI by Danielle Nicole has new styles that are perfect for the occasion. As part of the brand’s University of DANI campaign, adorable Minnie Mouse (and Mickey) accessories are now available at Kohl’s. Disney nuiMOs have welcomed two new pals to the family this week as Chip ‘n Dale arrive on shopDisney. Along with the addition of the chipmunk critters, fans can also purchase fun winter fashions including New Year’s Eve styles! It’s been a big year for Marvel’s Venom and he’s saying goodby to 2021 with a collection of new Funko Pop! pins. Four styles featuring Venom taking over popular characters are now available for pre-order from Entertainment Earth. Marvel Must Haves Week 37 Round Up – "Hawkeye" Episode 3 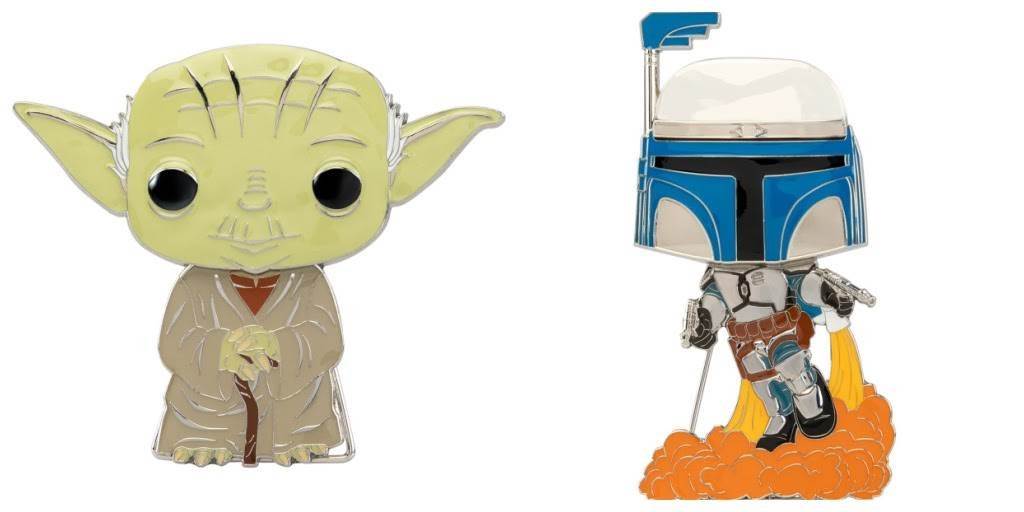 Count Dooku, Jango Fett and two other beloved characters are part of the second wave of Star Wars Prequel Trilogy Funko Pop! pins that are now available for pre-order. 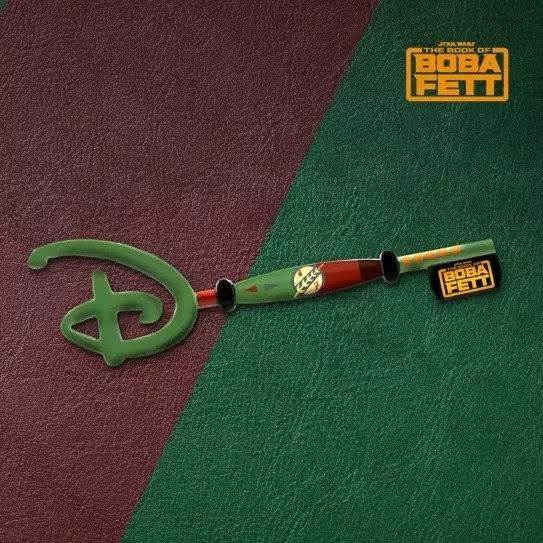 shopDisney is celebrating the debut of The Book of Boba Fett with an all new Collectible Key inspired by the bounty hunter. 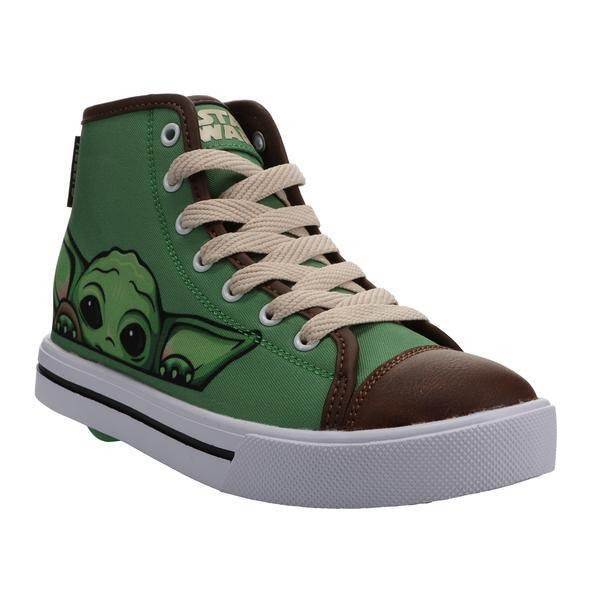 Bring Home the Bounty Week 9 Round Up – Action Figures, Heelys and Her Universe Fashions

It’s week nine and today the focus is on upcoming collectible figures from Hasbro that will be joining the Black Series and the Vintage Collection. Of course that’s not all that was revealed. There are three Funko Pop! exclusives, Mission Fleet toys, fashions from Her Universe and more! 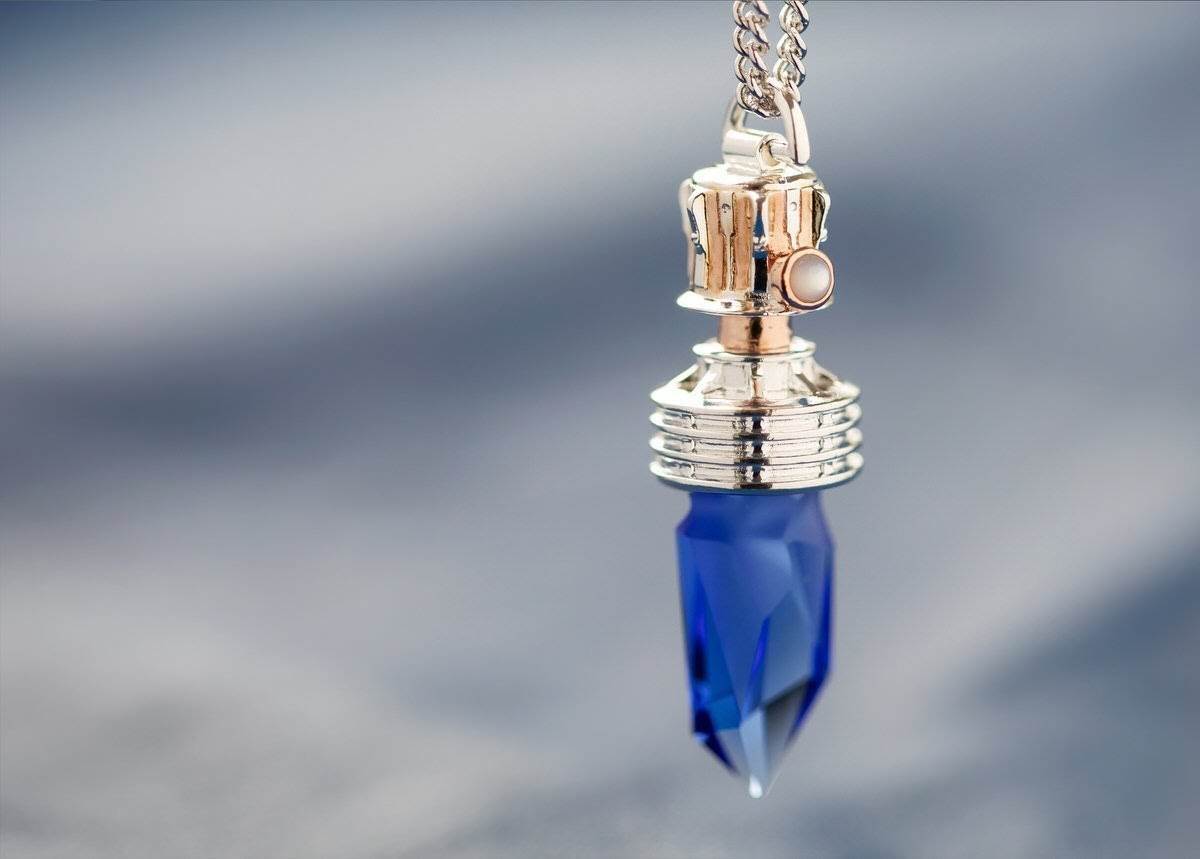 The last two additions to the Star Wars X RockLove Kyber Crystal Capsule Collection for 2021 include Luke Skywalker’s and Leia Organa’s lightsabers. These stunning necklaces are available exclusively on RockLove.com. 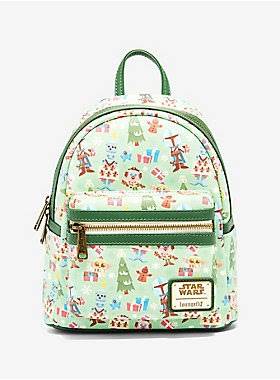 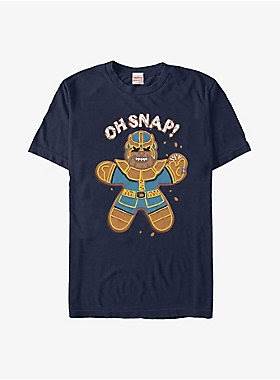 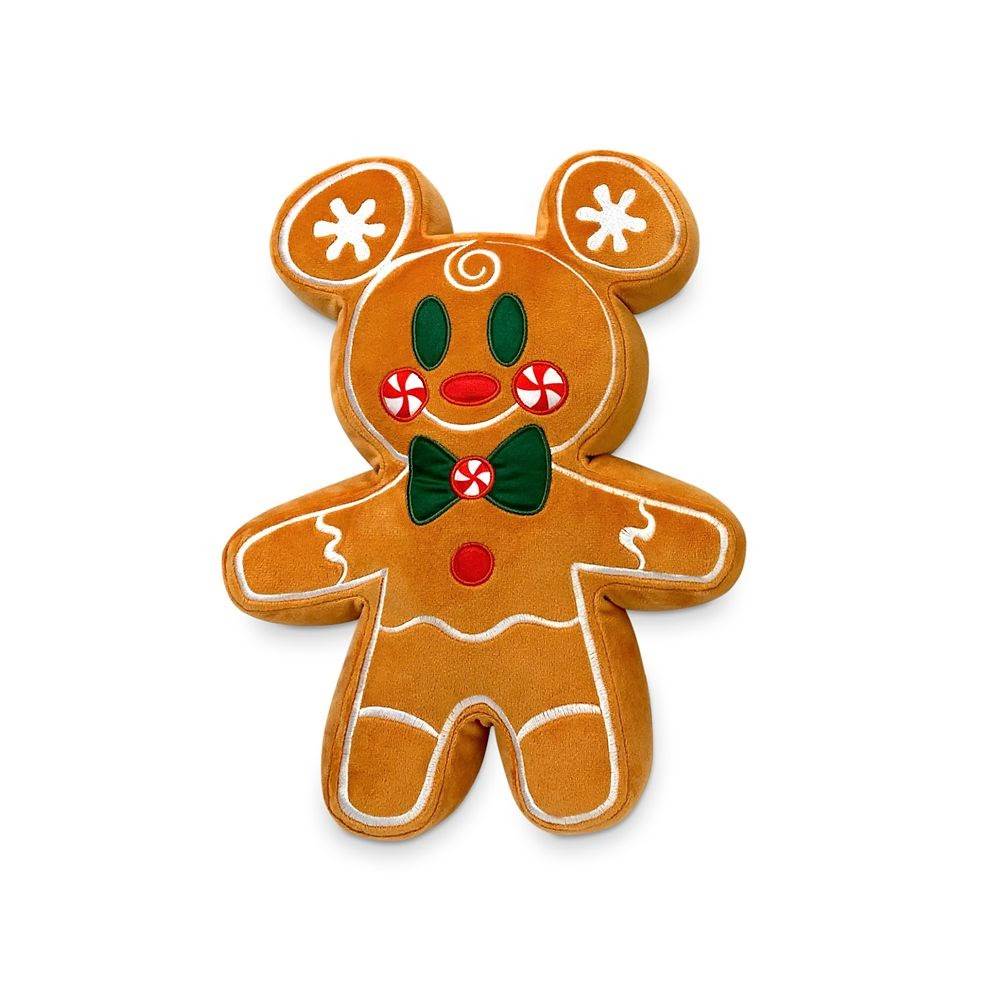 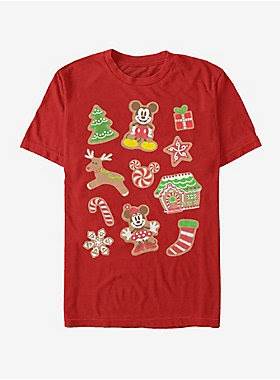 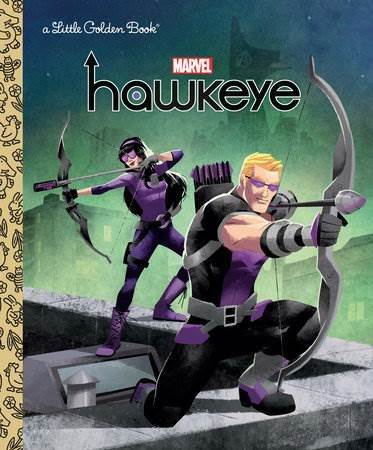 Have you or a loved one ever dreamed of smelling just like your favorite characters from the Star Wars saga? Well, now you can do just that thanks to the Star Wars soap collection from the personal-care company Dr. Squatch. Bring a piece of the galaxy to your home this winter with awesome Funko Pop! figures that are perfect to display in—or out—of their box. The latest reveals include exclusive collectibles at Amazon and Target themed to The Mandalorian and Star Wars: Visions respectively. 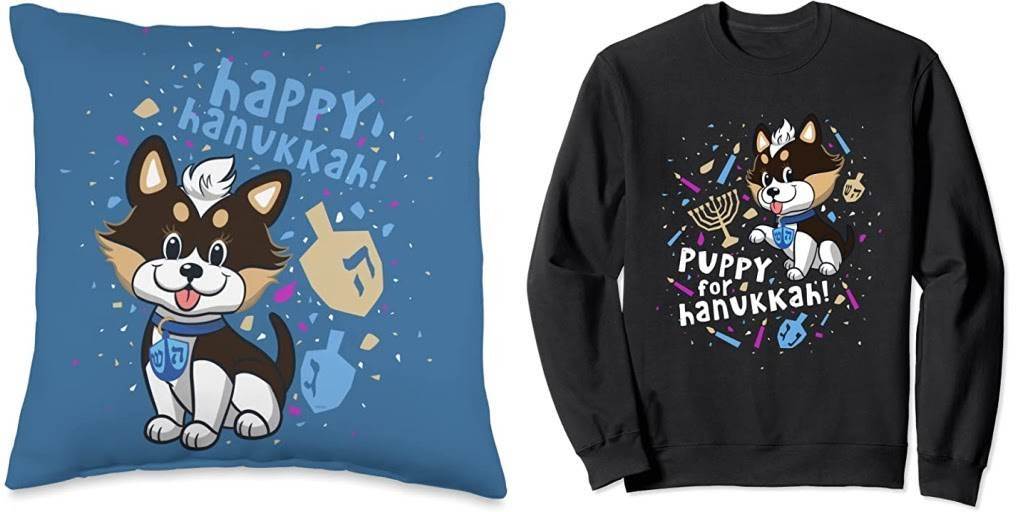 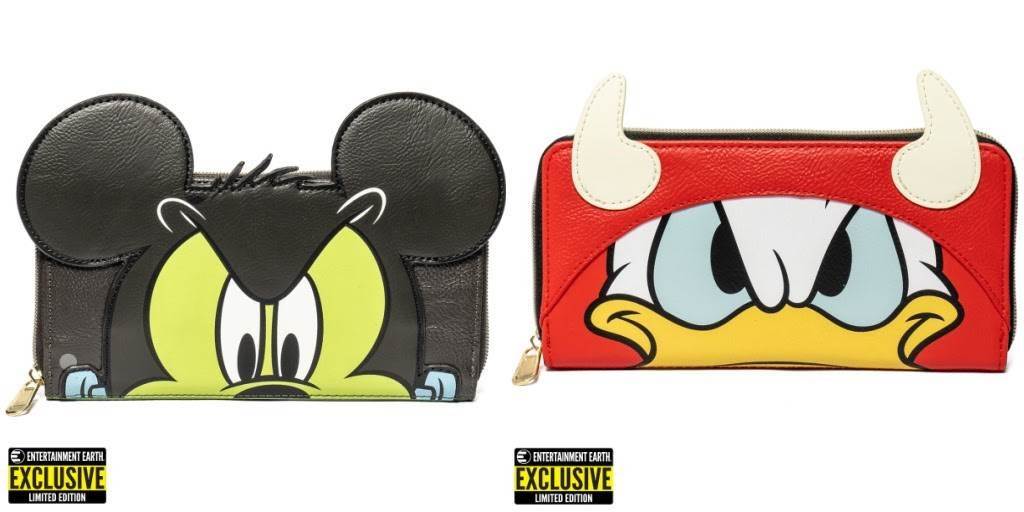 Apparently, everyone likes to get involved in cosplay, even the classic Disney characters like Mickey Mouse and Donald Duck! Two new Entertainment Exclusive Loungefly Wallets are available for pre-order that feature the longtime pals dressed as the devil and Frankenstein! There’s no argument that Grogu (often previously referred to by the nickname Baby Yoda by affectionate fans) is the cutest thing to come out of the Star Wars galaxy since… well, probably ever. And now Cuutopia is brining the character to fans a in cuddly new way. 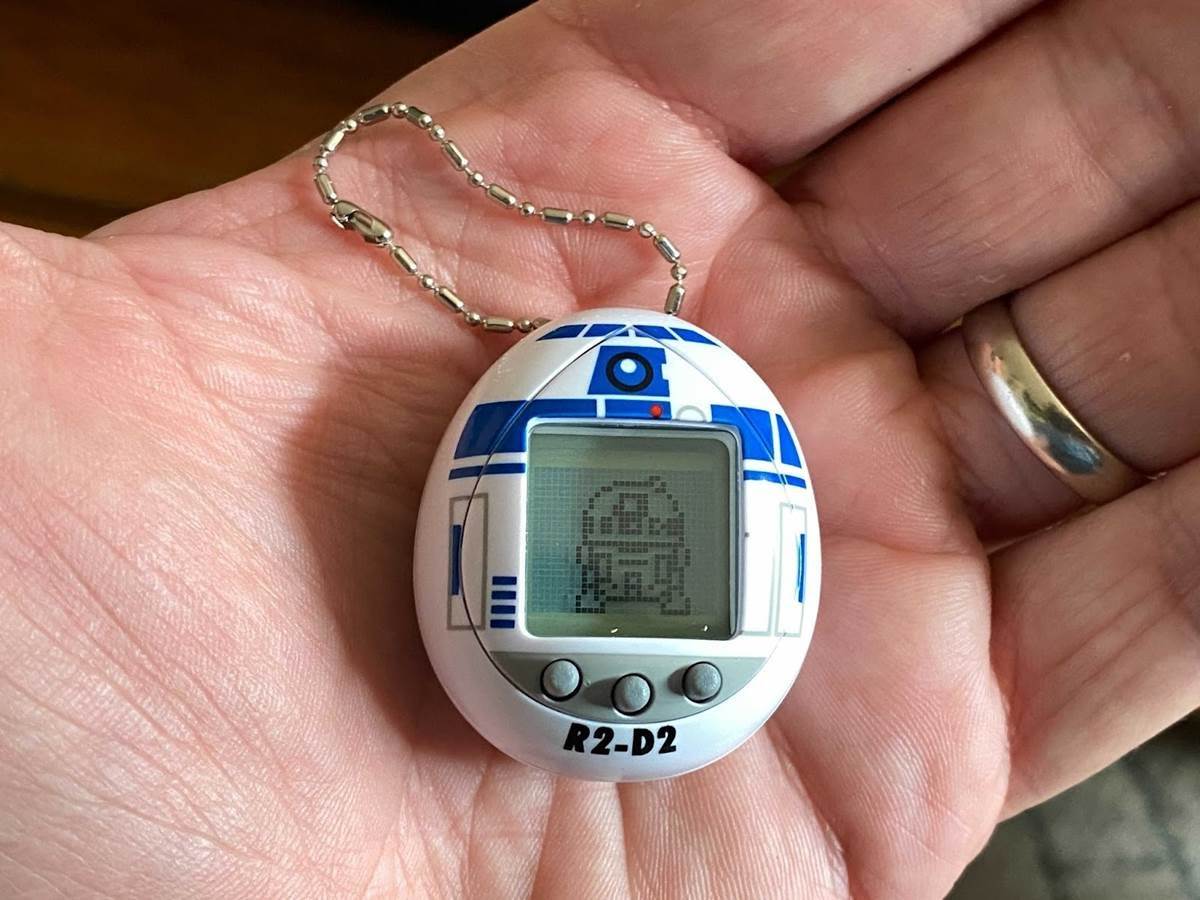 Bandai’s new Star Wars R2-D2 Tamagotchi is sure to be a hit among both younger fans of the franchise and those who are nostalgic for the heyday of the digital pet. We’re well into the 2021 holiday season at this point, and that means it’s time for some more Star Wars toy reviews. Mike recently picked up LEGO Star Wars set #75311: the Imperial Armored Marauder from The Mandalorian’s second-season episode “The Siege.”