“EPCOT! EPCOT! How Great You Are!” 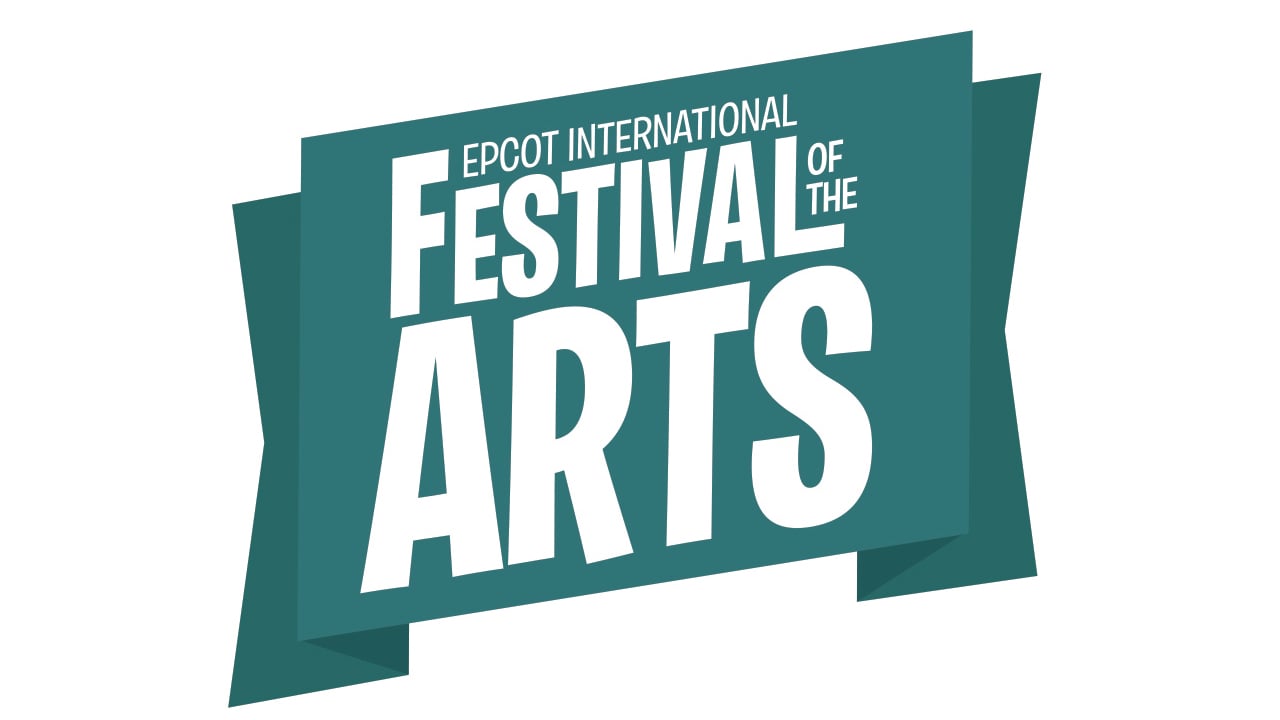 I just came back from a whirlwind Broadway-based weekend in New York City and I had a phenomenal time. Saw some heartbreakingly beautiful things (Falsettos is important, hilarious, and so timely), some spectacular new things (Natasha, Pierre, and the Great Comet of 1812 is an experience you will never forget), and some classic things I’ve finally gotten around to seeing (Cats has taken over my life and I would like you to read the rest of this article as if spoken by Rum Tum Tugger).

As I am still in a Broadway coma, the recent Epcot Festival of the Arts news was so unexpected and so exciting for me, that I’ve lit myself on fire and jumped out of my second story window. (Kidding.)

The newly announced festival will be taking place on weekends in January and February. Included in the press release are new “Food Studios,” ’cause what’s an Epcot festival with out food booths, artists and Disney Theatrical stars performing at the America Gardens Theatre.

When I first read it, it gave me “Festival of the Masters” vibes, the old weekend celebration at Downtown Disney with artists a plenty, especially when it came to the extravagant chalk art that would line the walkways at the Marketplace. I absolutely loved the festival, so this was great news.

The “Food Studios,” are also reassuring, as I get get the fun of Food and Wine Festival without the crowds. I’ve slowly become a bigger fan of the Flower and Garden Festival for that exact reason, as I still get incredible plates, but without any of the crowds. So, January and February crowds + food = Happy Marshal.

The past two D23 Expo’s have featured Disney on Broadway veterans performing medleys from their respective shows and other productions Disney has put on (KING DAVID THO). I am curious to see how many performers will be there at a time and which people they get to attend, because I am already freaking out and creating dream set lists. Now, here is that dream list:

Hi, it’s me, Marshal. You’ve been very good to me (I’m ignoring you trying to make me like Les Miserables, ’cause baby that ain’t gonna happen), so I hope it won’t be to rude of me to ask for a few things during the upcoming Epcot Festival of the Arts.

Any of these requests fulfilled would be appreciated. I’ll send you my letter about Hunchback of Notre Dame transferring to Broadway later.

(P.S. Kudos to anyone who gets the Broadway reference in the title.)