Next year, The Walt Disney Company will be celebrating its 100th anniversary, and in true Disney fashion, a huge, company-wide celebration is planned. Many of these elements were announced at this weekend’s D23 Expo, so let’s take a look at what you can expect. 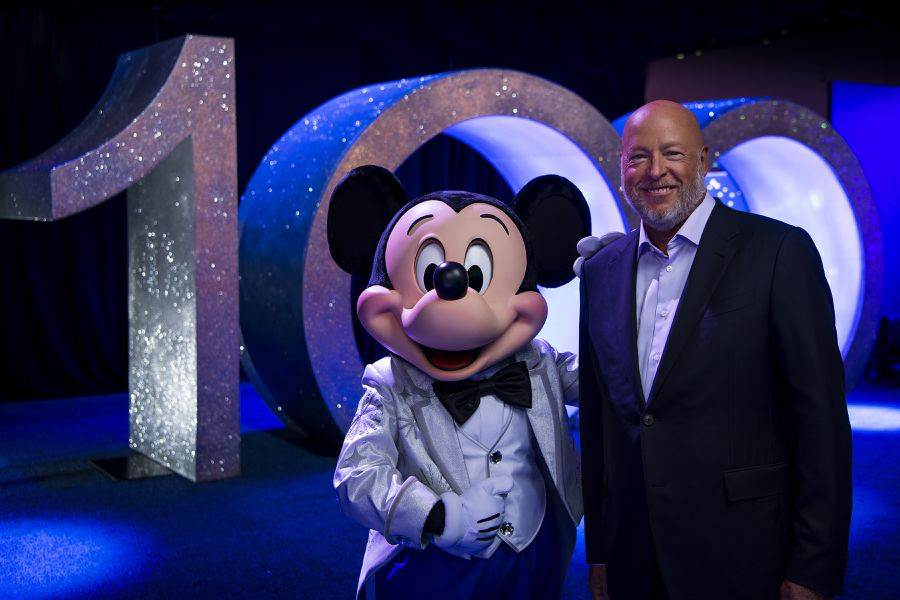 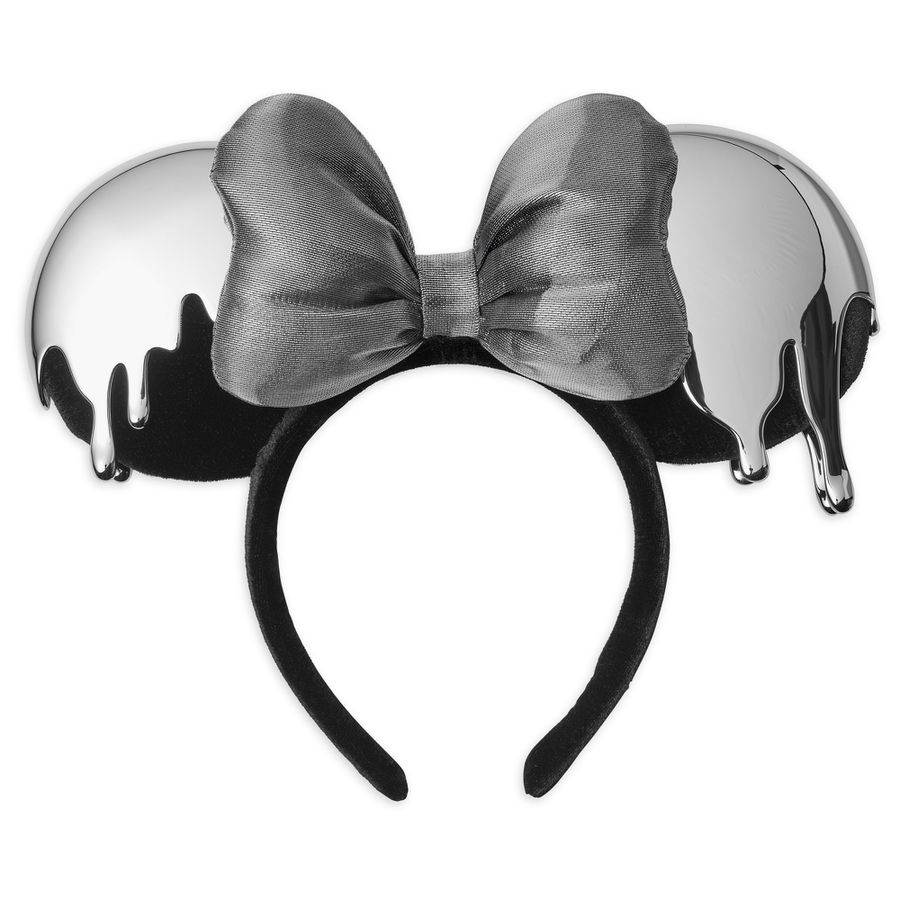 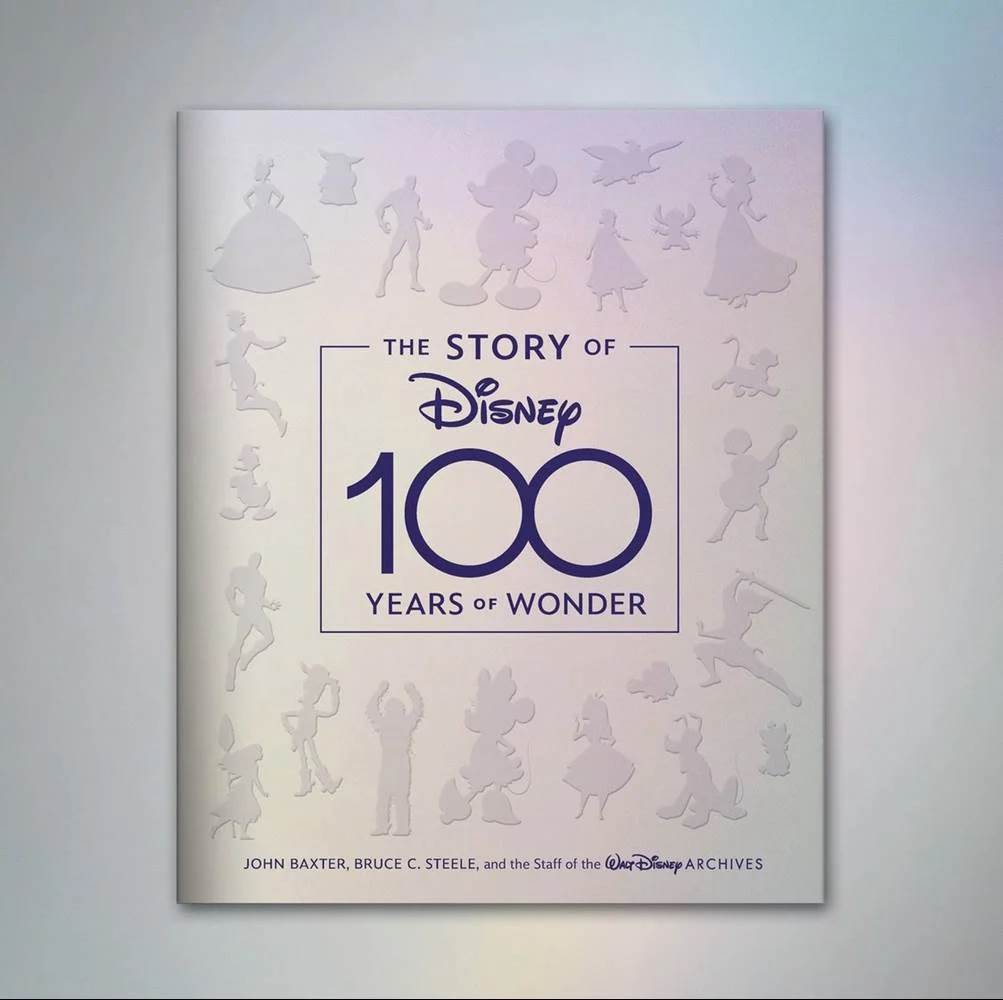