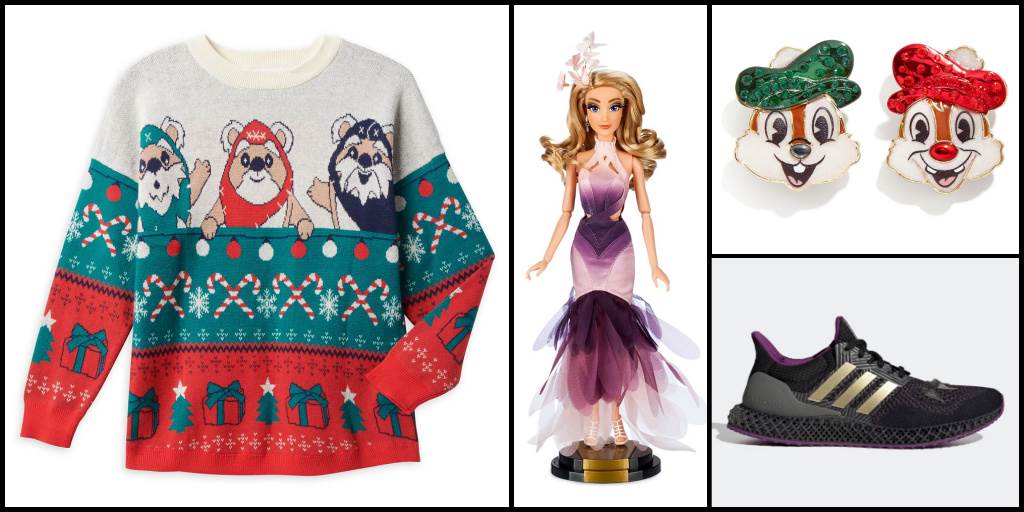 Today we start with Halloween cards from LovePop, the new Figment skirt, Briar Rose Disney Designer Collection doll, Disney Ducks collection and Mirrorverse figures. Next check out holiday fun with Pixar and BaubleBar styles at shopDisney! For Marvel we have Adidas Black Panther: Wakanda Forever styles as well as a flash sale at RockLove focusing on Disney, Marvel and Star Wars villains! We’ll wrap up with the Star Wars holiday collection and Obi-Wan Kenobi and Darth Vader concept art figures from Hasbro. We’re into the spookiest month of the year, and with the release of Hocus Pocus 2 on Disney+, many companies are getting their piece of this lucrative franchise. The latest is Lovepop, who have some unique designs featuring Hocus Pocus and Tim Burton’s The Nightmare Before Christmas. 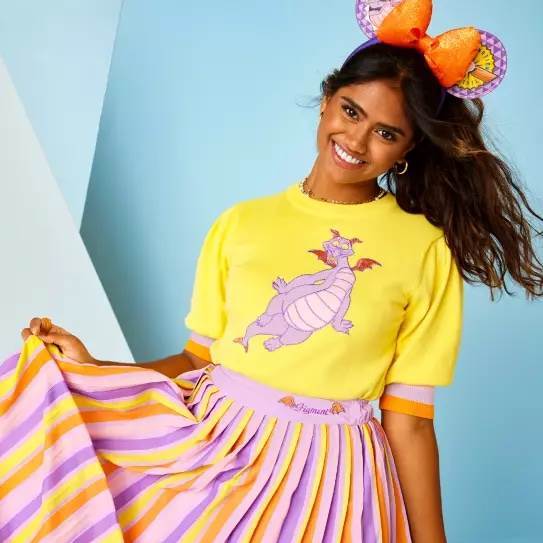 “One little spark of inspiration is at the heart of all creation….” If reading those worlds makes you hear the ditty from Journey into Imagination, then I’m going to guess you’re a fan of Figment! And guess what? The EPCOT mascot is getting his own apparel collection on shopDisney. Aurora/Briar Rose (Newly Designed) is the thirteenth doll to be featured in the collection and is designed by Richard Chan. For this look, Chan decided to imagine how Briar Rose would design the dress based on her upbringing in the forest. He chose subtle colors and embellishments that result in something truly elegant. 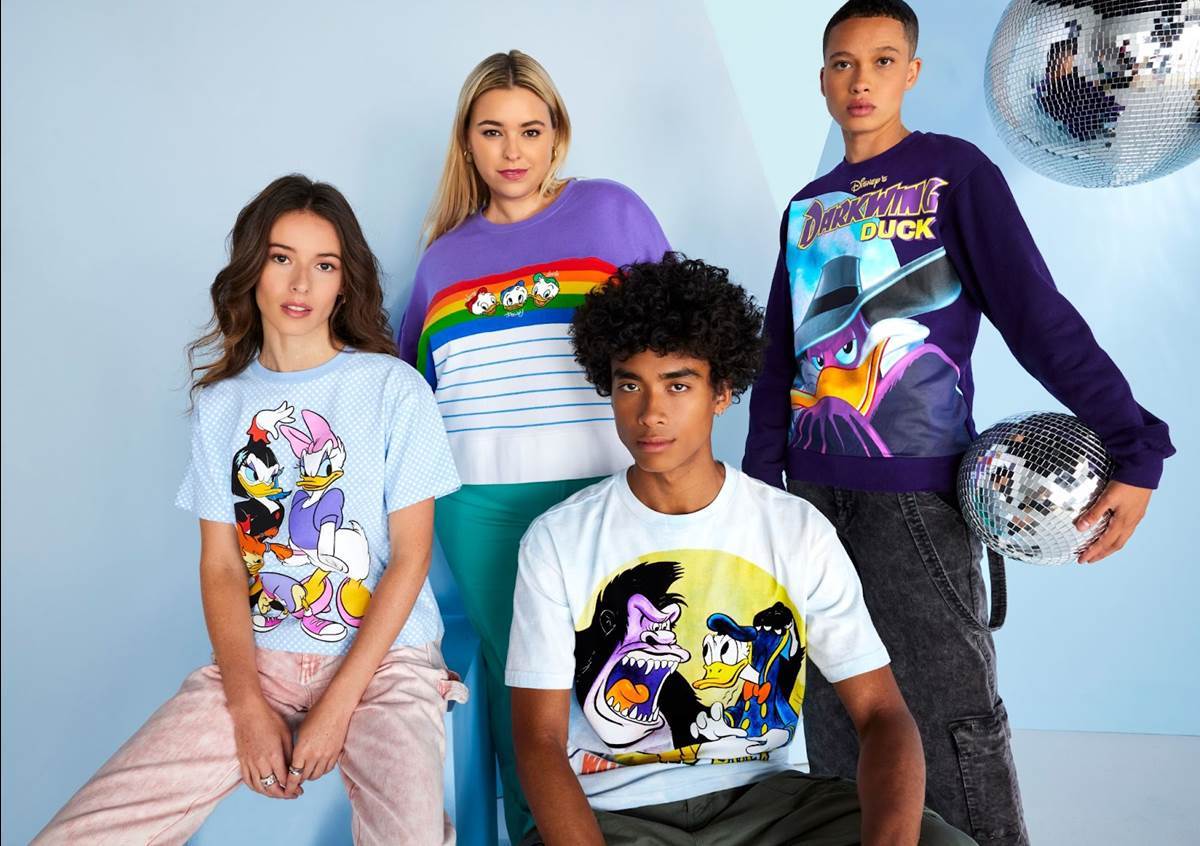 How much fun was the D23 Expo? Over the course of 3 days fans were treated to non-stop news, celebrity encounters, and yes, exciting merchandise reveals. Announced prior to Expo, the Disney Ducks collection inspired by the DuckTales and residents for Duckburg has just landed on shopDisney. 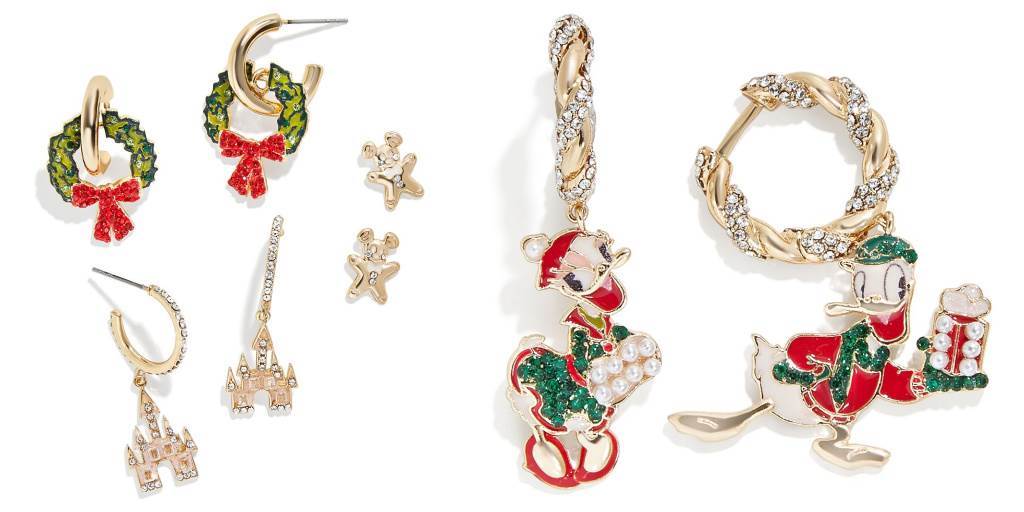 Mickey and friends are gearing up for a wondrous winter and BaubleBar is here to capture the gang’s joyous spirit across a new assortment of jewelry. Guests will find five dazzling and delicate styles available as earrings and a charm bracelet. Disney’s Mirrorverse has come to McFarlane Toys as the company introduces four new figures to their line of collectibles. Two Disney bad guys, one hero and one questionable character have joined the fight and fans can pre-order all of their favorites. 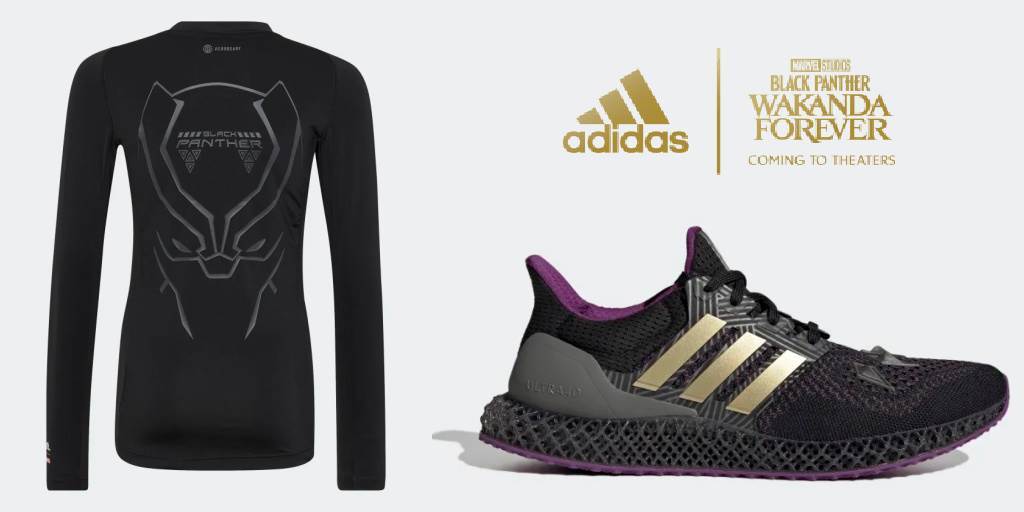 Next month Marvel is taking fans back to Wakanda as the next Black Panther film—Black Panther: Wakanda Forever—arrives in theaters. In celebration of the movie, lifestyle and athletic brand Adidas has launched a new apparel and shoe collection with early access to shop for Members. Vile villains have arrived and Halloween mayhem is on the way! In celebration of the season, RockLove is treating fans to a special flash sale dedicated to “beloved baddies.” Today only, select styles are on sale for 25% off, making this a wickedly good deal for your jewelry collection. 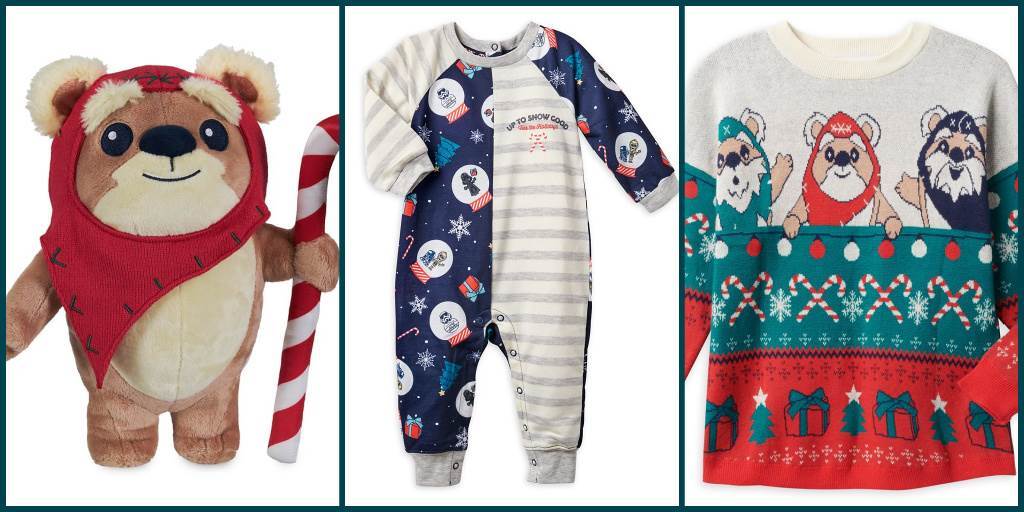 Ho ho ho, the holidays are on the way and this winter you can celebrate with festive merchandise inspired by the galaxy far, far away. As the most magical season rolls around, shopDisney is showcasing fun Star Wars apparel and accessories featuring Darth Vader, Ewoks, and more. 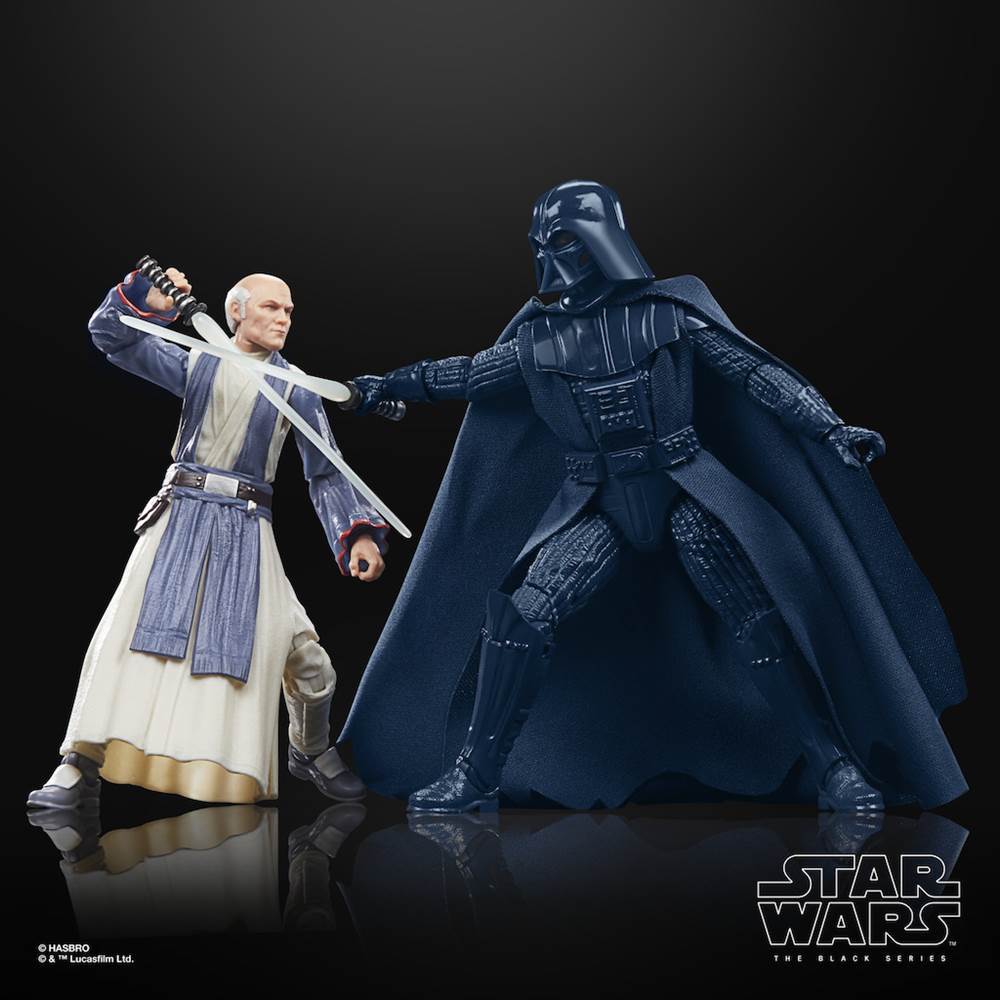 Obi-Wan Kenobi and Darth Vader are two of the most iconic names in the Star Wars galaxy, but before they debuted on screen, the concept art for these characters was a bit different. Hasbro is celebrating the duo with new figures in the Black Series that feature their earliest versions as imagined by Ralph McQuarrie. 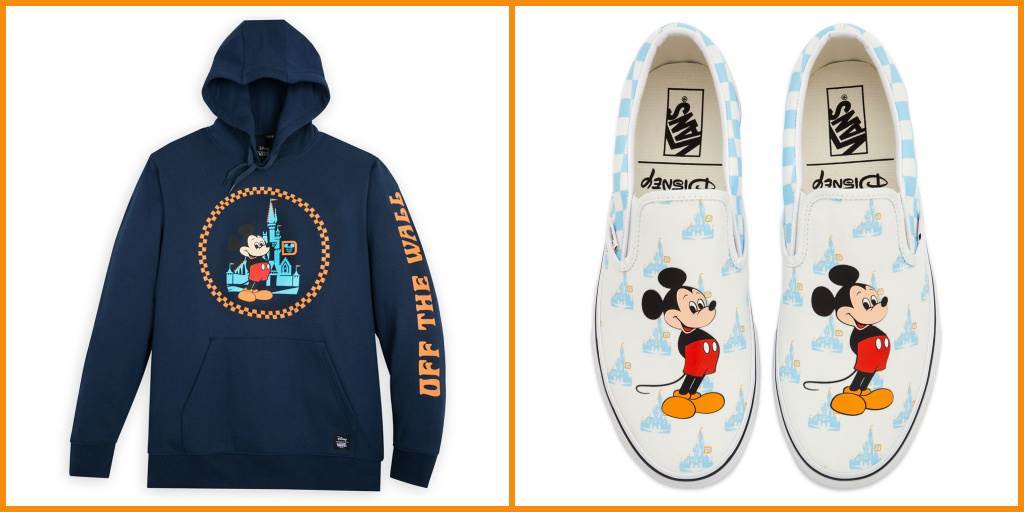 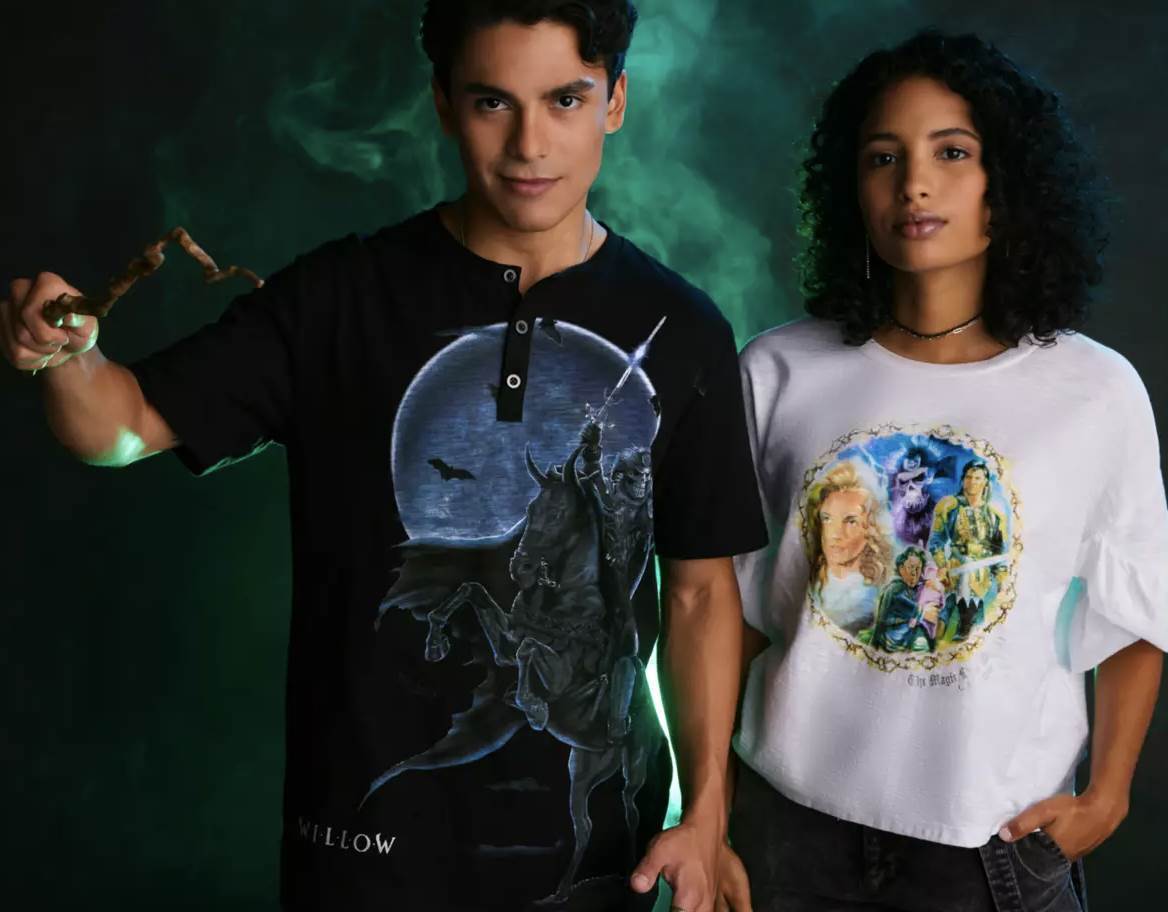 In November fans of Willow will catch up with the character of Willow Ufgood in a new sequel series coming to Disney+. But in the meantime, shopDisney is celebrating the 1988 Lucasfilm movie with an epic merchandise collection. 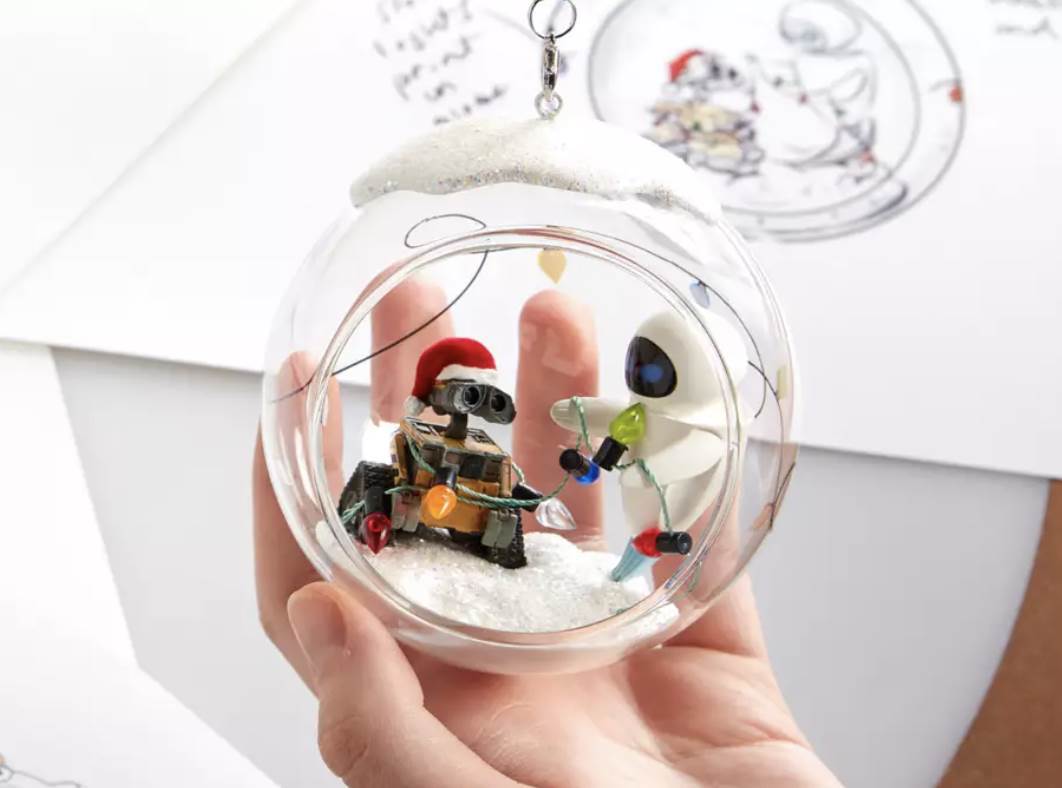 We’ve discovered more Sketchbook Ornaments on shopDisney! From magical sets featuring Mickey and friends to super powered styles with Iron Man and Captain Marvel, you’ll have no shortage of epic designs to bring to your tree. 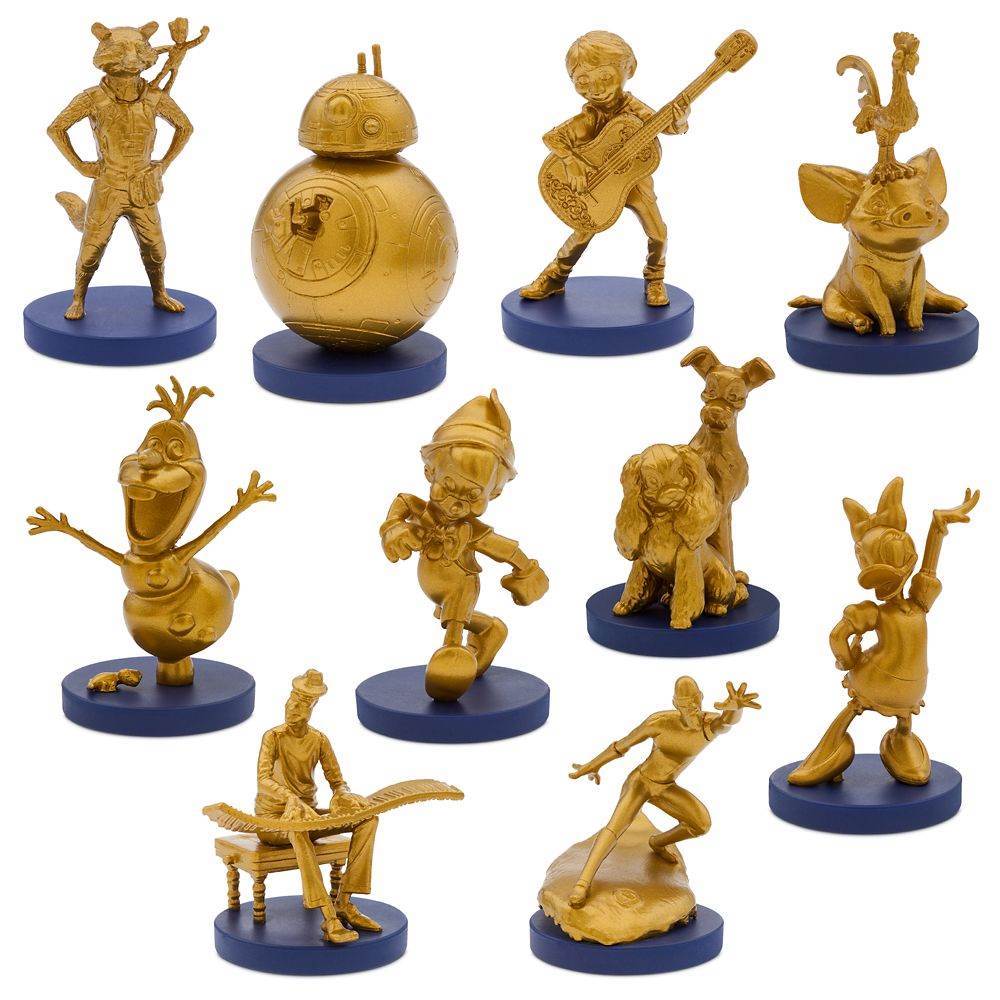 As part of the celebration of Walt Disney World’s 50th anniversary, the resort unveiled Fab 50 figures at the parks. Now those character statues have been turned into mini collectibles that are available on shopDisney! 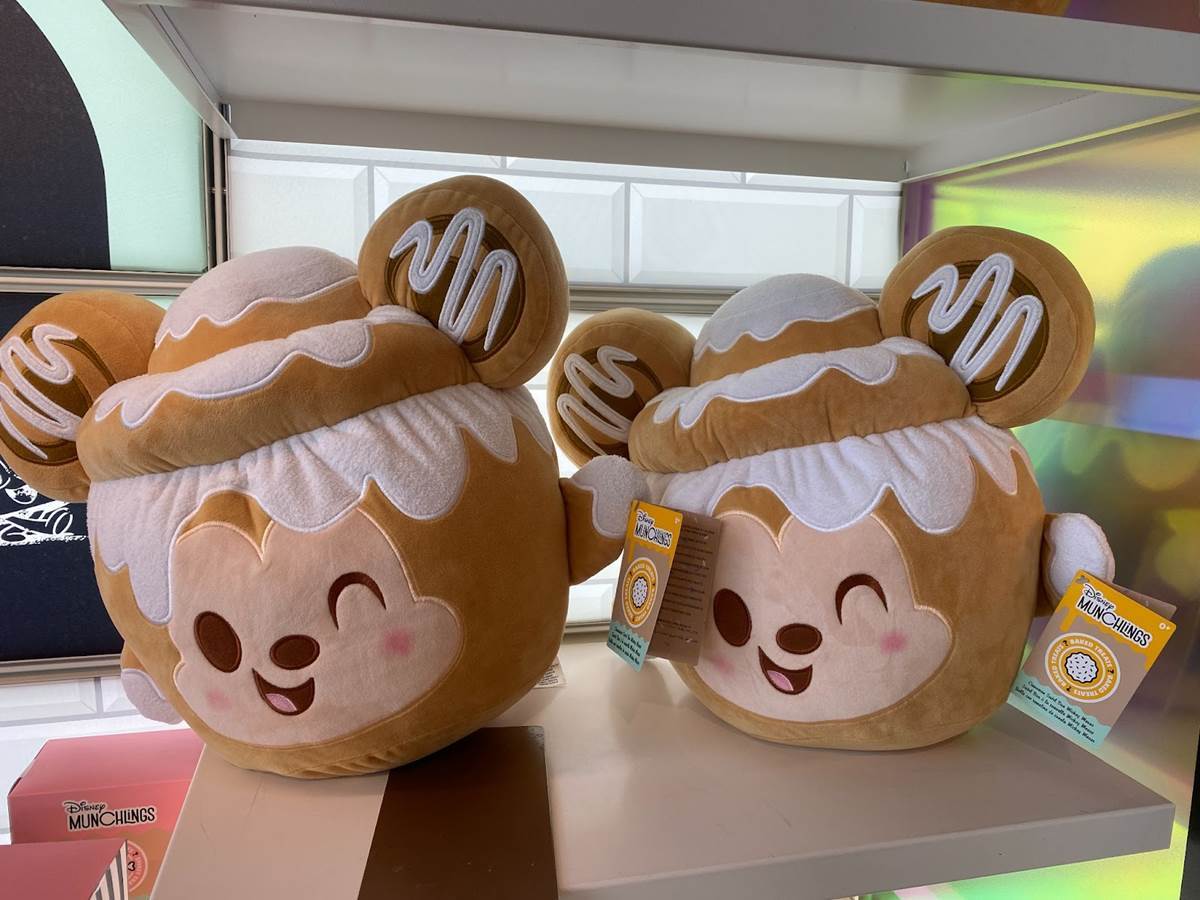 During a recent visit to Downtown Disney we noticed a new section of National Geographic merchandise in the World of Disney store that has taken over the space previously occupied by a Star Wars collection. 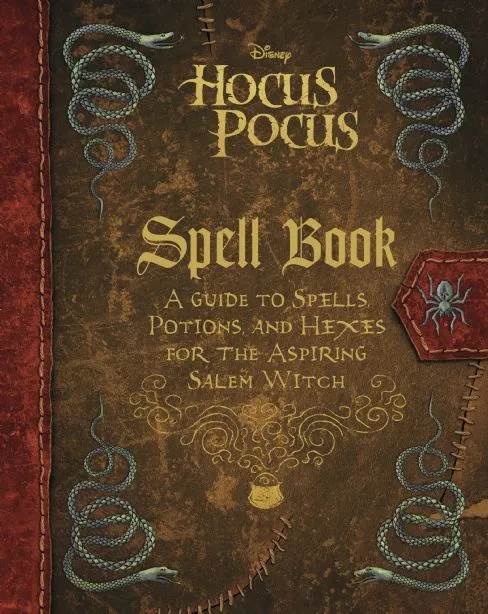 New this fall from Disney Press, the story behind the release folds into the plot of the original film, with the Sanderson Sisters’ cottage having been turned into a museum about witches. An archival letter is included on the first page from the museum director, who explains that the book was copied for research purposes and warns any readers of attempting to use these spells. 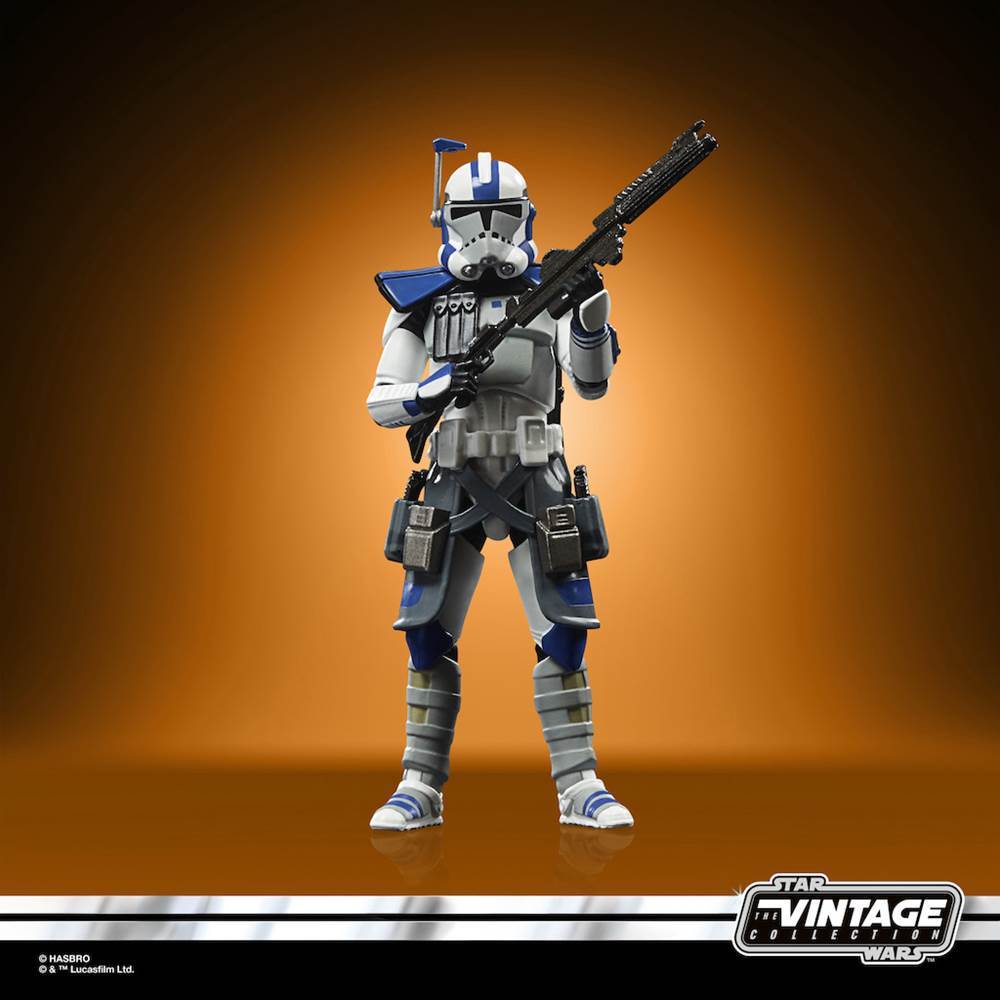 Star Wars: The Clone Wars is celebrating its 20th anniversary (I can’t believe it either!) and Hasbro is commemorating the milestone with a new Vintage Collection figure of Commander Havoc. The miniature collectible will be available for pre-order exclusively at Walmart. 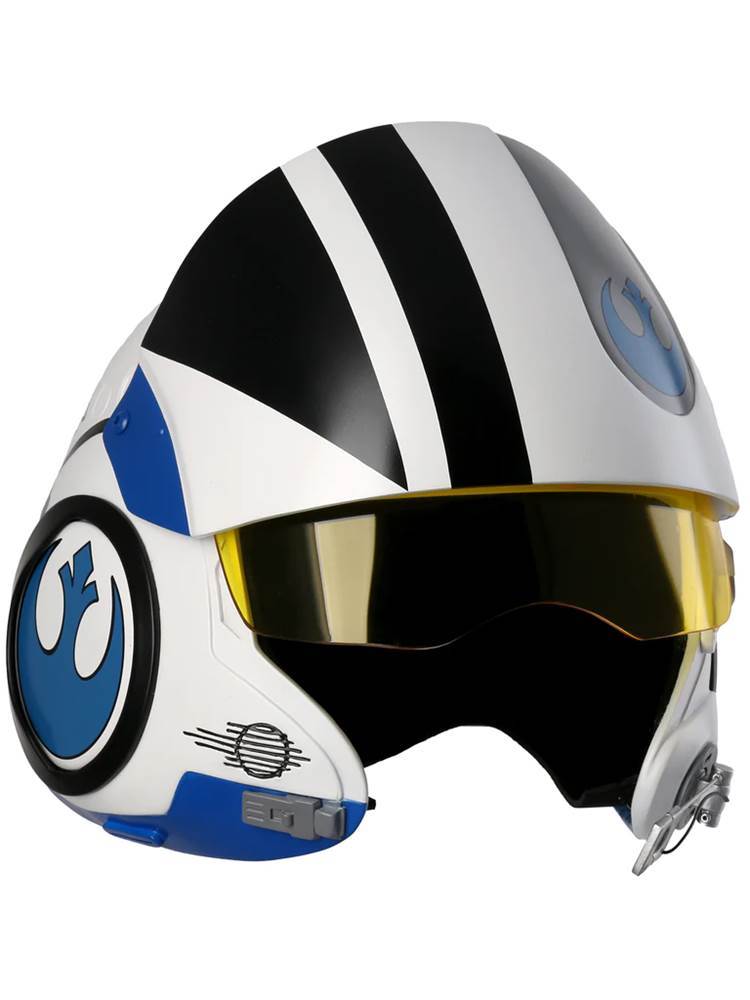