Inspired by Bill Farmer’s new Disney+ series, It’s a Dog’s Life with Bill Farmer, we’re taking a look at 10 extraordinary Disney animated dogs each week, ranking my top 10 with a “Bonus Close Contender” with each issue. We’ll be counting backwards down to my number 1 Disney dog and today we’re looking at number 7, Dug from Pixar’s Up. 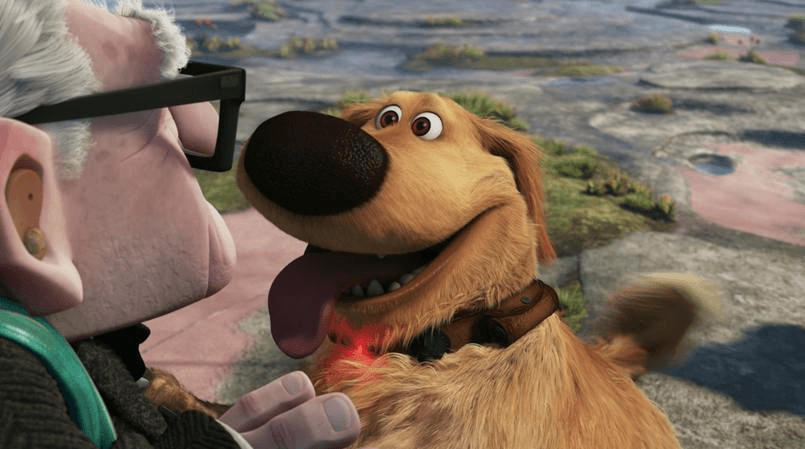 Dug is one of the most articulate of the dogs in our top 10 countdown thanks to his special collar. A sweet golden retriever, Dug doesn’t fit in with the rest of his pack, led by Alpha. 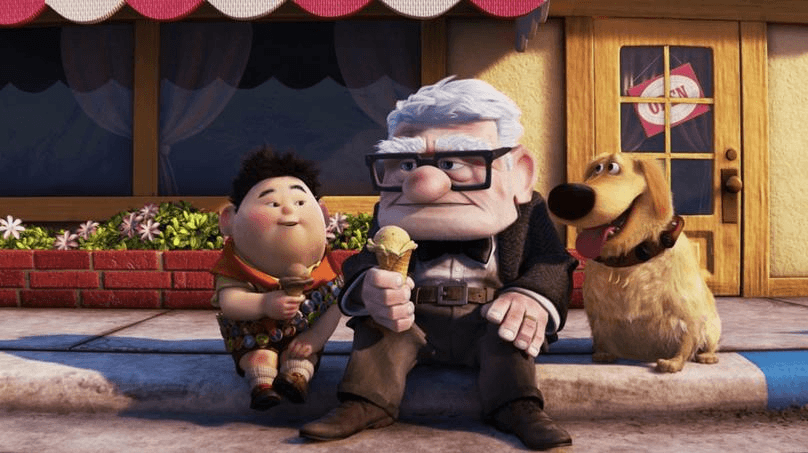 His life changed forever when he bumped into Carl and Russel while searching for the elusive snipe. 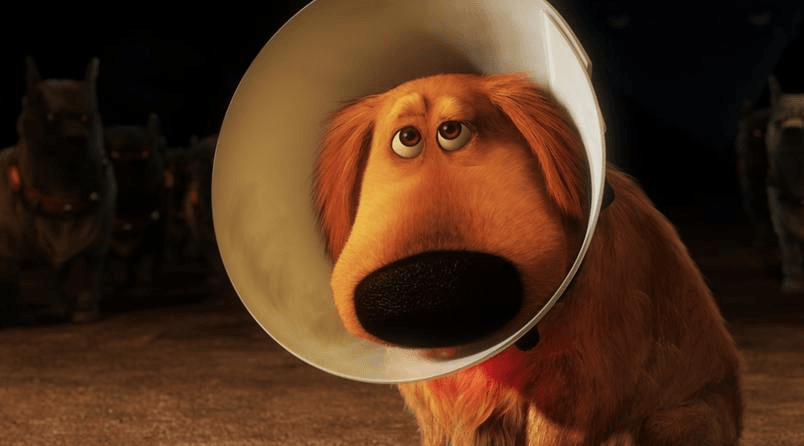 Dug’s biggest dislikes are the cone of shame and SQUIRREL! 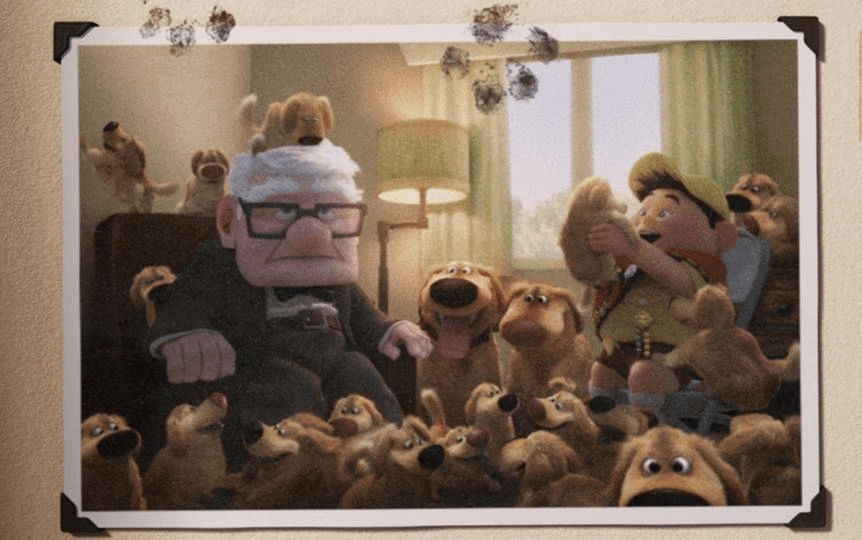 Following the events of Up, Dug also became the proud father of many puppies in his new home with Carl.

Staying in the Pixar universe, another Disney dog that almost made my top 10 list is Dante from Coco. He’s a mostly hairless Xoloitzcuintli, a breed native to Mexico. Xolo dogs are believed to be able to help spirits cross over from the living world to the land of the dead and Dante has no problem following Miguel on his adventure, ultimately becoming an alebrije spirit guide. Good boy, Dante!