Inspired by Bill Farmer’s new Disney+ series, It’s a Dog’s Life with Bill Farmer, we’re taking a look at 10 extraordinary Disney animated dogs each week, ranking my top 10 with a “Bonus Close Contender” with each issue. We’ll be counting backwards down to my number 1 Disney dog and today we’re looking at number 4, Rolly from 101 Dalmatians. 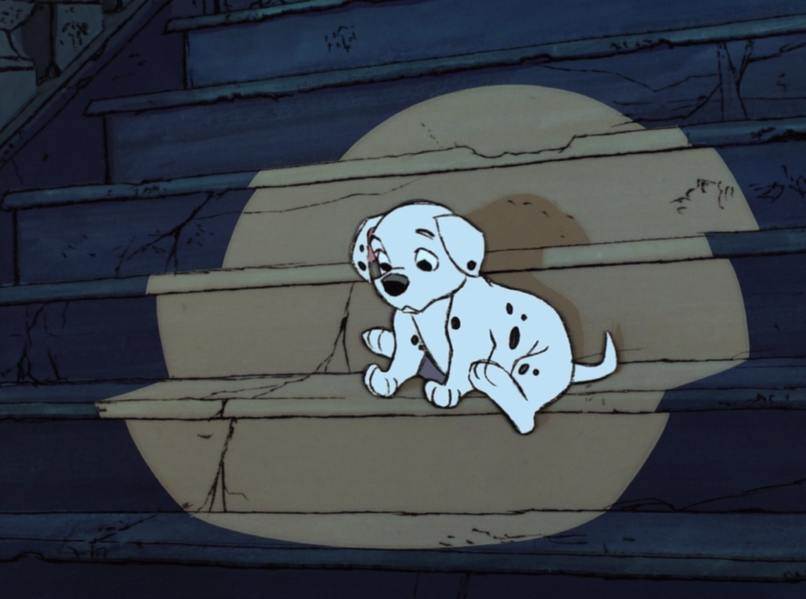 Rolly was the biggest of Pongo and Perdita’s big litter of fifteen spotted puppies. 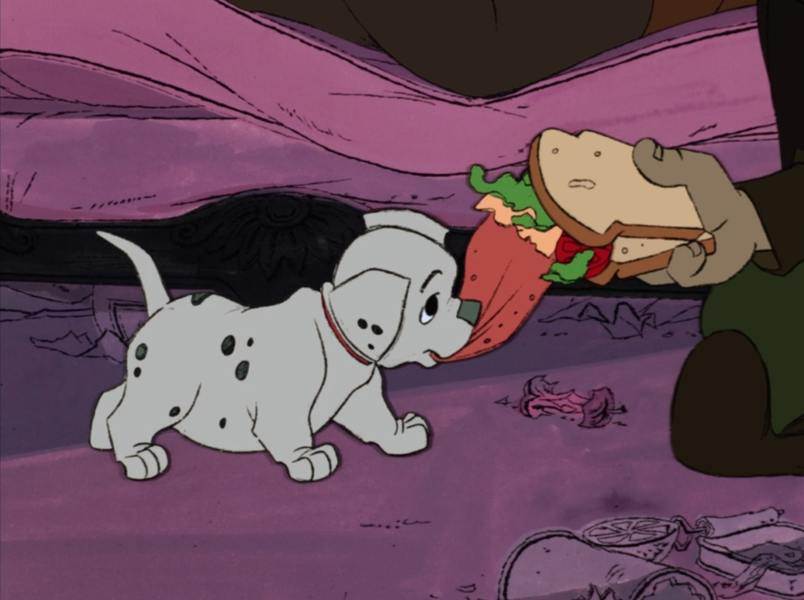 He has an insatiable appetite and is still hungry after every meal. 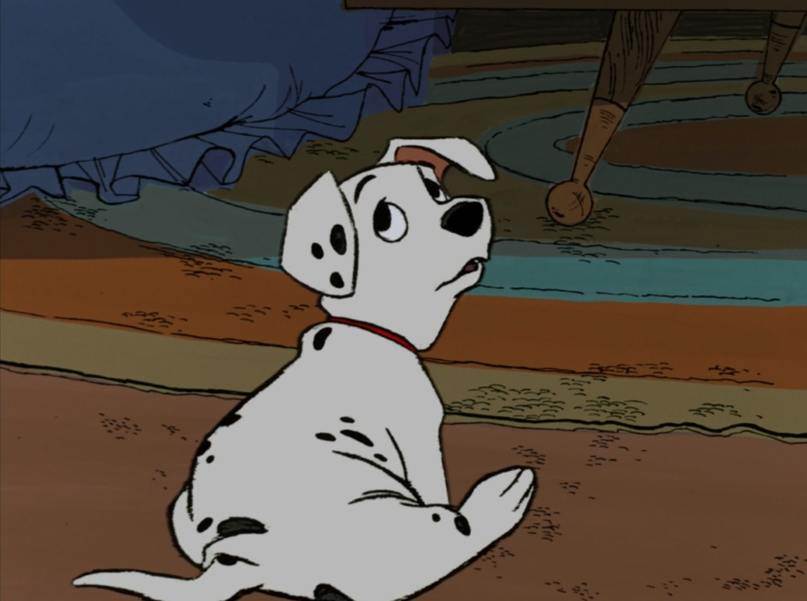 Rolly enjoys watching TV with the family, but commercials for Kanine Krunchies send him into starvation mode. 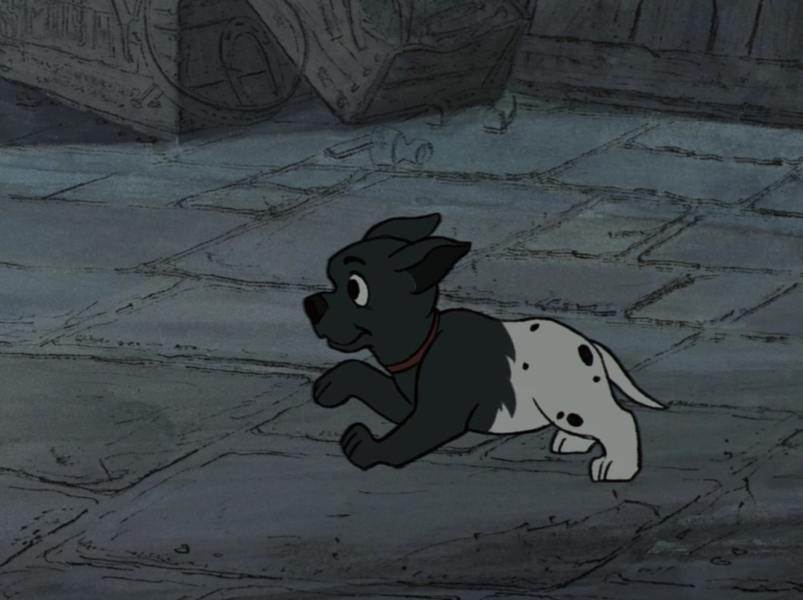 He dislikes Cruella De Vil, Horace, Jasper, and getting covered in soot, something he’s not particularly good at. 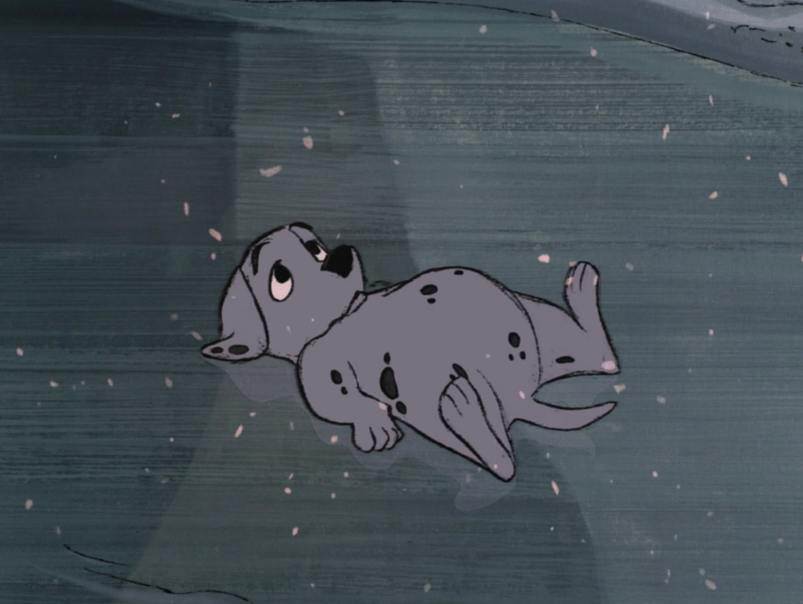 In my opinion, Rolly is the cutest and most lovable pup in the film, and that’s saying a lot since there are ninety-nine to choose from and they’re all adorable! 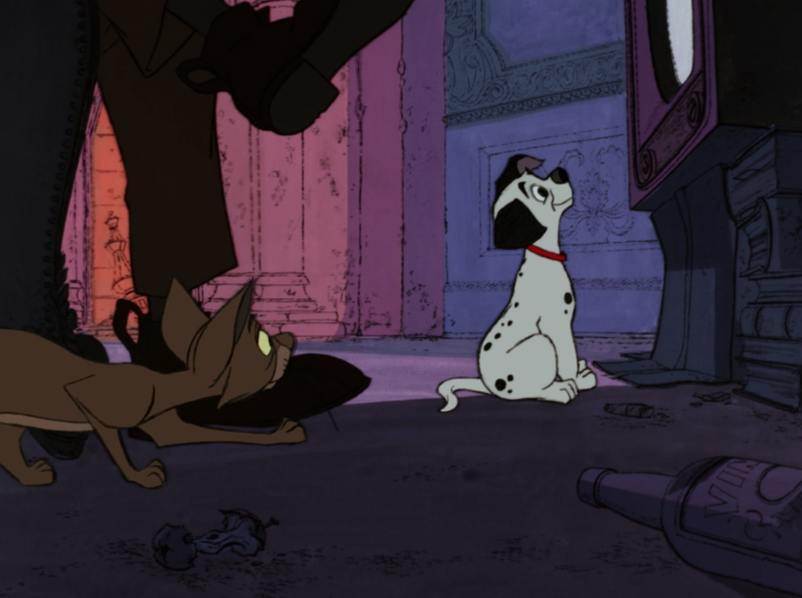 Staying in the 101 Dalmatians world, Lucky was a close alternate choice. Nobody loves TV more than Lucky, but perhaps his greatest skill is being able to narrowly avoid danger through sheer luck. He was given his name after almost not surviving birth and he has a horseshoe-shaped pattern of spots on his back. His hero is Thunderbolt and he wants to be just like him when he grows pup.