Inspired by Bill Farmer’s new Disney+ series, It’s a Dog’s Life with Bill Farmer, we’re taking a look at 10 extraordinary Disney animated dogs each week, ranking my top 10 with a “Bonus Close Contender” with each issue. We’ll be counting backwards down to my number 1 Disney dog and today we’re looking at number 3, Dodger from Oliver & Company. 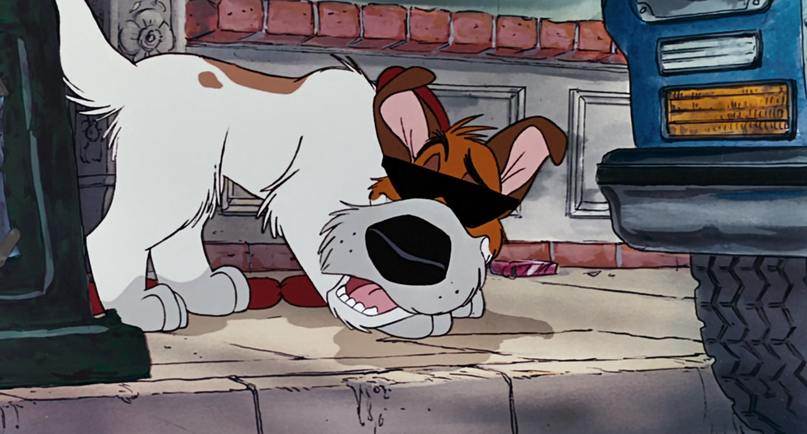 Dodger is a street-smart Jack Russell Terrier who knows everything there is to know about life in New York City. 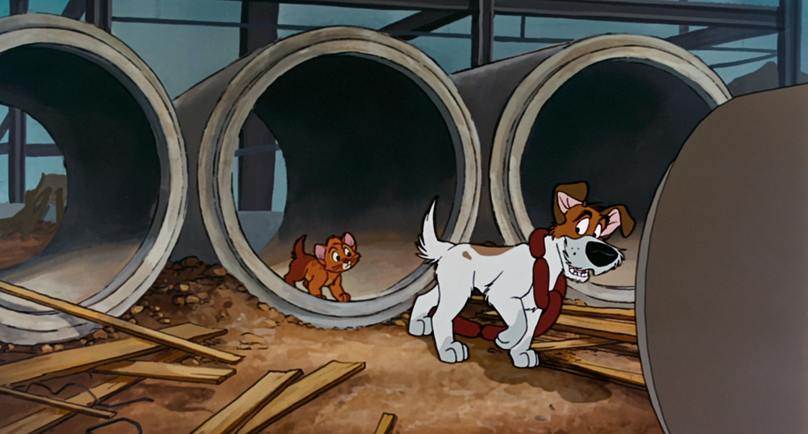 As the leader of Fagan’s gang of dogs, Dodger looks after the orphan kitten Oliver and shows him the ropes, including how to get his favorite treat, hot dogs. 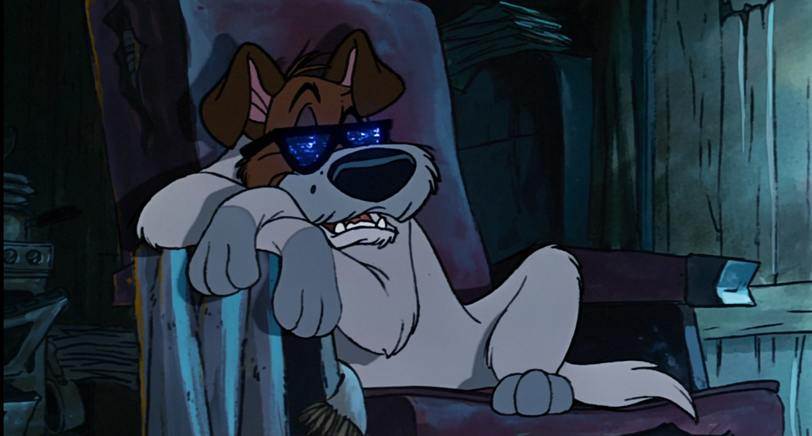 Dodger is too cool with his laid back attitude and stylish sunglasses. But behind his suave exterior is a heart of gold, making him one of the goodest boys. 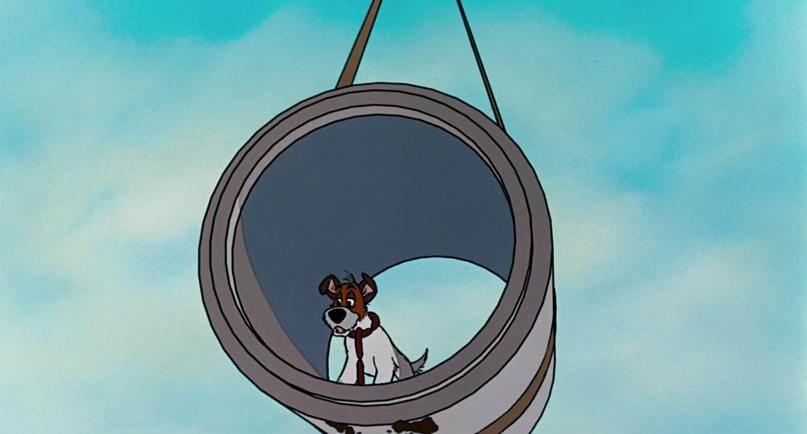 Dodger is good at zooming all over the city on anything that moves, including taxicabs, concrete pipes, and pianos. 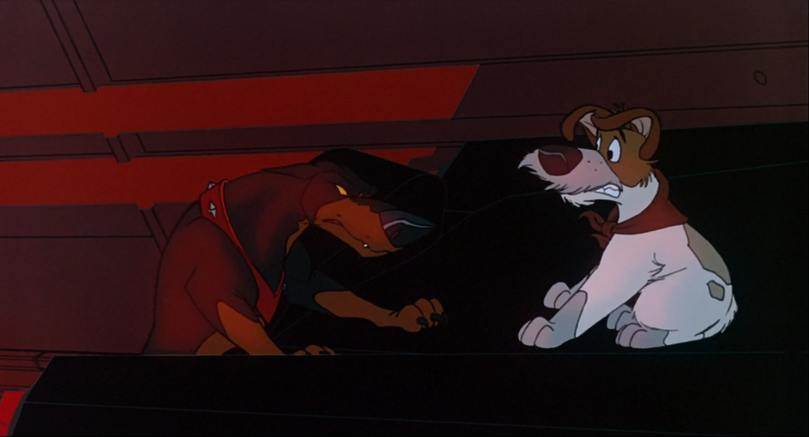 Dodger proves himself a hero when he helps to defeat Sykes’ dog gang, Roscoe and DeSoto, to help set Oliver free so he can live his life with Penny. Good boy, Dodger! Another dog who almost made the top 10 list is one of Dodger’s pals, Alonzo Frederico Tito, but all his friends just call him Tito. He’s a chihuahua with a lot of energy and attitude. As a electronics expert of the group, he can do anything including hot wire a car. But his true love is Georgette, the out-of-his-league poodle of high pedigree who lives with Penny.