Inspired by Bill Farmer’s new Disney+ series, It’s a Dog’s Life with Bill Farmer, we’re taking a look at 10 extraordinary Disney animated dogs each week, ranking my top 10 with a “Bonus Close Contender” with each issue. We’ll be counting backwards down to my number 1 Disney dog and today we’re looking at number 6, Mickey’s pal Pluto! 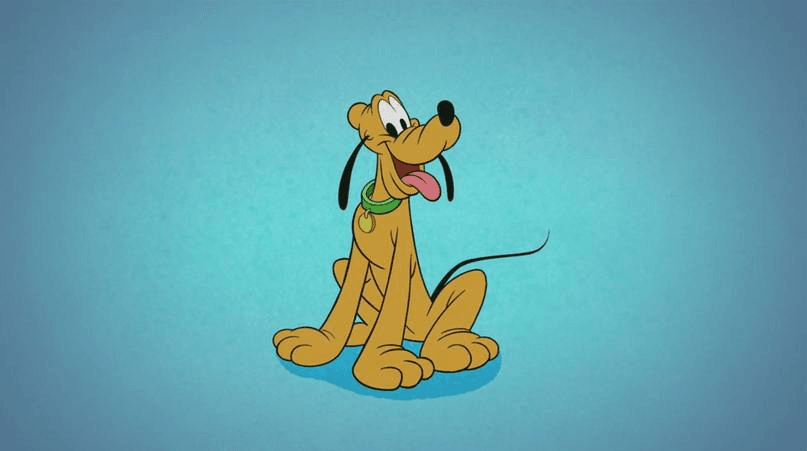 Pluto was a must-have on this list for a large number of reasons, one of which was that he is the mascot for It’s a Dog’s Life with Bill Farmer, with Farmer currently providing the voice for Mickey’s most loyal friend. 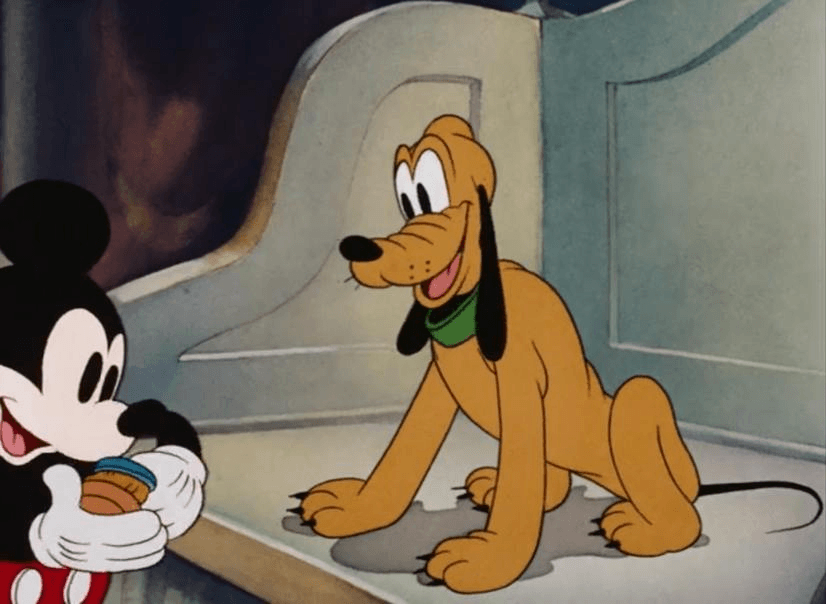 He’s also the only dog on our list to be named by Walt Disney himself, morphing from a nameless pup in The Chain Gang (1930) to Minnie’s dog Rover in The Picnic (1930) and finally becoming Mickey’s dog in The Moose Hunt (1931). The dwarf planet was discovered in 1930 and it’s probable that Walt chose the name based on this new discovery. Pluto is also the only dog on the list to win an Academy Award in 1941 for the short Lend a Paw. One of Pluto’s greatest dislikes is cats, but he overcomes this in the picture to save a drowning cat in a bag, becoming a hero. 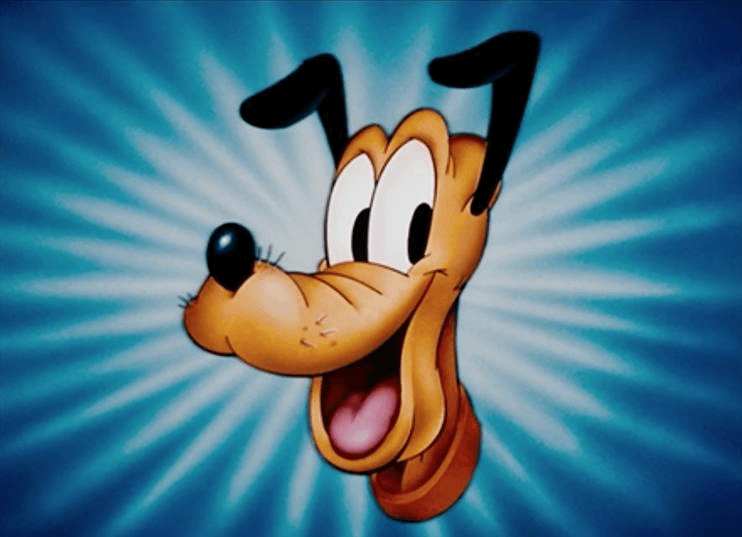 Pluto was the only character in the Mickey & Friends short series to headline his own series and the only one who didn’t talk… much. He was known on occasion to mutter a few “Yeah yeah yeah”’s under his breath and his angel/devil conscious had a voice, or voices. 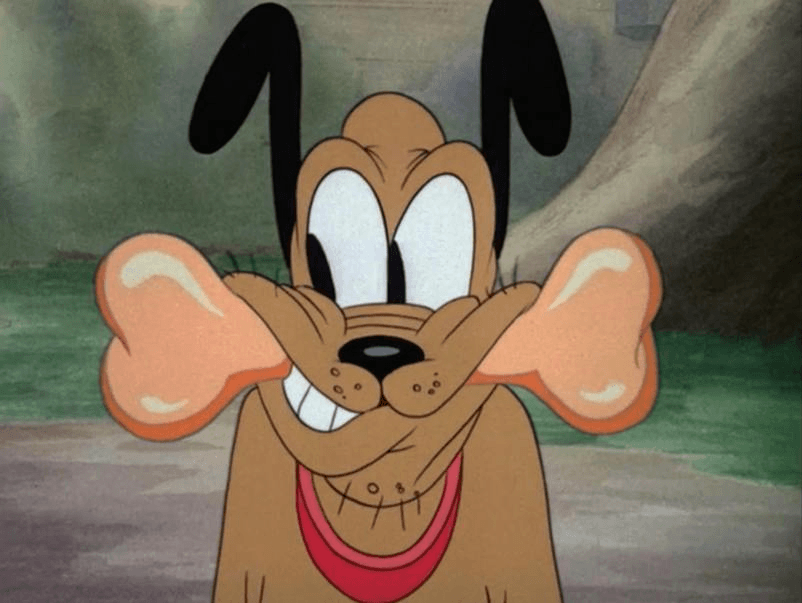 Pluto dislikes a lot of the same things all dogs do, namely cats (including Pete), baths, rodents, flypaper, and sweaters. His interests are also fairly simple, with Mickey Mouse at the top of his list followed by bones, belly rubs, playing fetch, and our “Bonus Close Contender,” Fifi! Pluto has time and again proven himself a hero and for that he is a very, very good boy! Pluto can be seen in the following shorts on Disney+: Fifi is Minnie Mouse’s dog and Pluto’s love interest in shorts like Society Dog Show (1939) and Bone Trouble (1940). Unlike Pluto, Fifi gets along with cats, including Minnie’s other pet Figrao. Fifi made her debut not in an animated short but in the Mickey Mouse Sunday Comics in 1932. She loves Minnie and Pluto and dislikes another dog named Dinah who is also in love with Pluto.