It’s National Dog Day!!! To celebrate, we’re finishing our Top 10 Disney Animated Dogs Countdown with my number 1 pick! This countdown was inspired by Bill Farmer’s new Disney+ series, It’s a Dog’s Life with Bill Farmer, ranking my top 10 with a “Bonus Close Contender” with each issue. And here he is, folks, my number 1 Disney Dog: Max from The Little Mermaid. 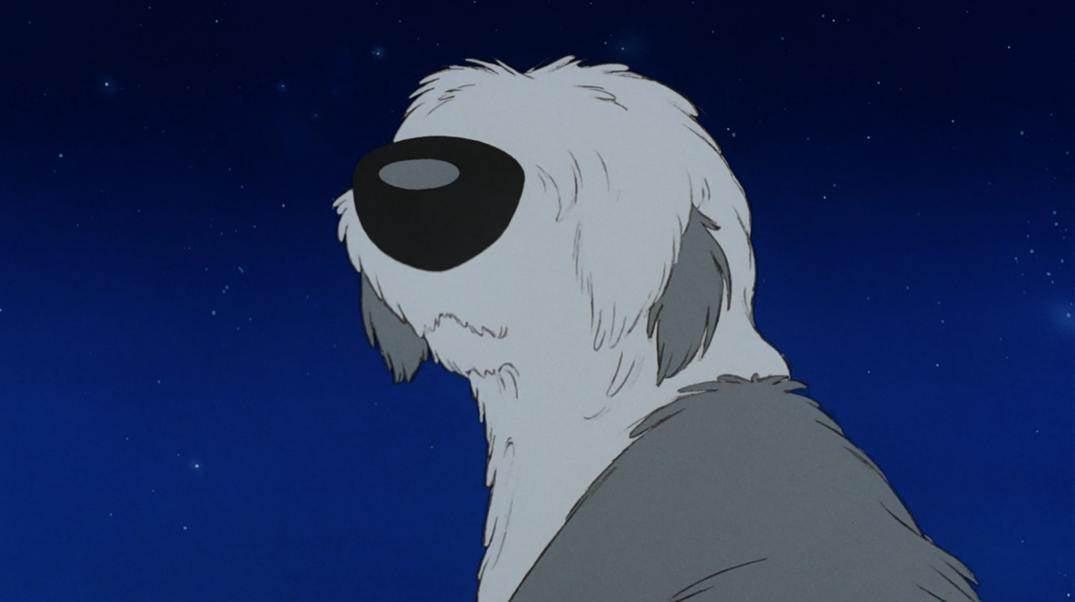 Max is a sheepdog and Prince Eric’s loyalist companion. I think Scuttle was correct in thinking that Ariel was more smitten with the “Hairy slobbery one” because Max is just about the cutest thing on earth. 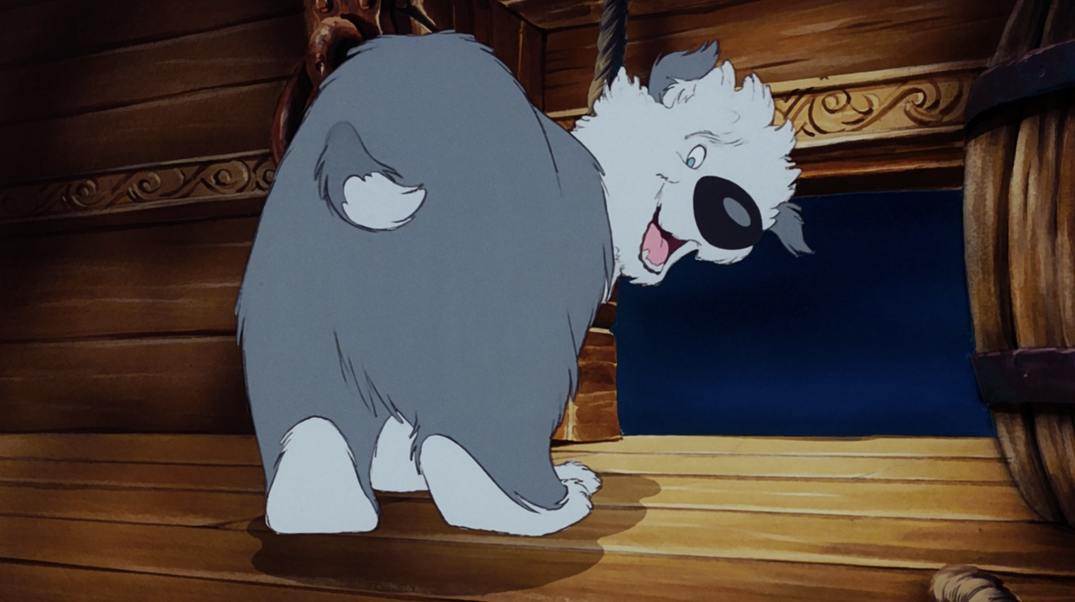 When Prince Eric’s ship sinks in a thunderstorm, Max is saved by his master, who nearly drowns. When Ariel saves the human, it’s Max who finds him on the beach, giving him the biggest face kiss possible to wake him up. 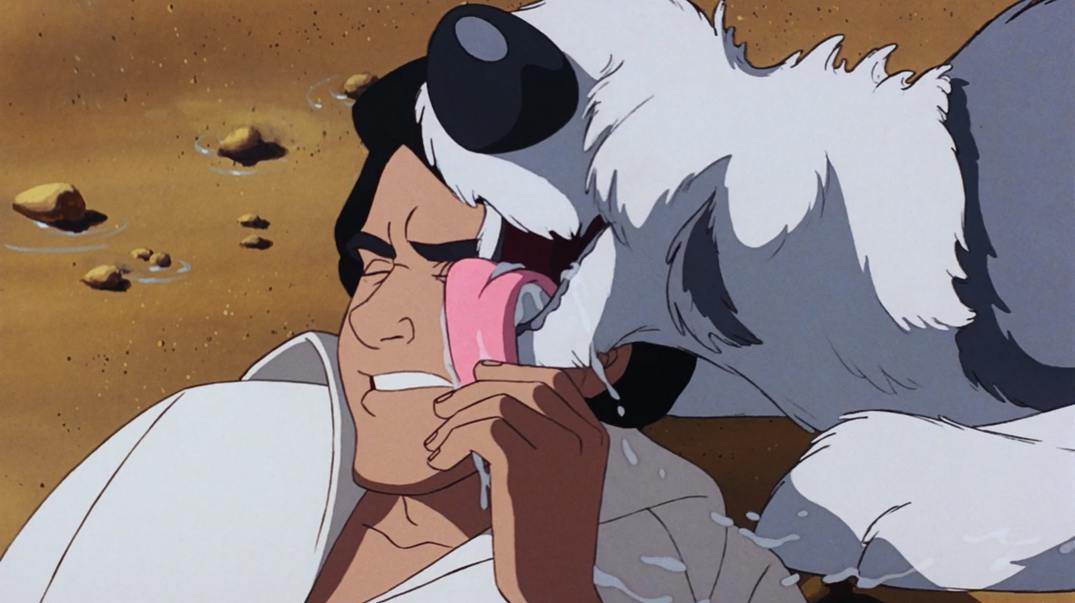 Max is also somewhat of a matchmaker, having already tracked Ariel’s scent earlier, he leads Prince Eric to her after the sea witch gives her legs, helping to make their “Happily Ever After” ending come true. Who’s the real hero of The Little Mermaid? Prince Eric may have ultimately lent the final blow to giant Ursula, but let’s never forget that Max helped Scuttle break her shell necklace, preventing Eric from marrying Vanessa. Max is a great judge of character and never liked Vanessa. 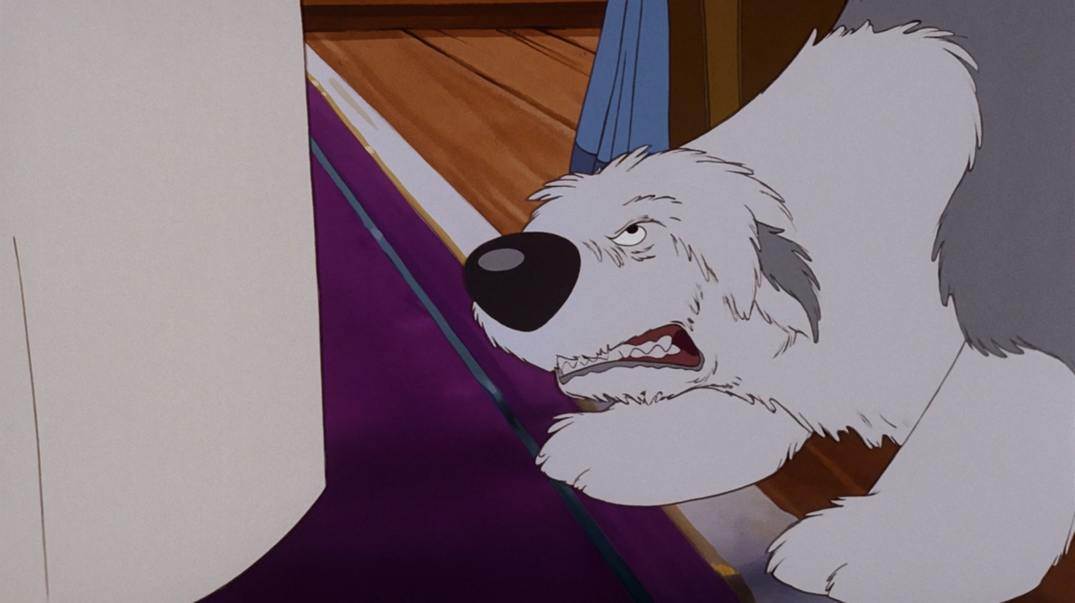 Ariel and Eric’s happy ending becomes a happy ending for Max, too, who kisses his human pawrents just after they tie the knot. For all of the reasons above, I think Max is the goodest boy that ever did dog. 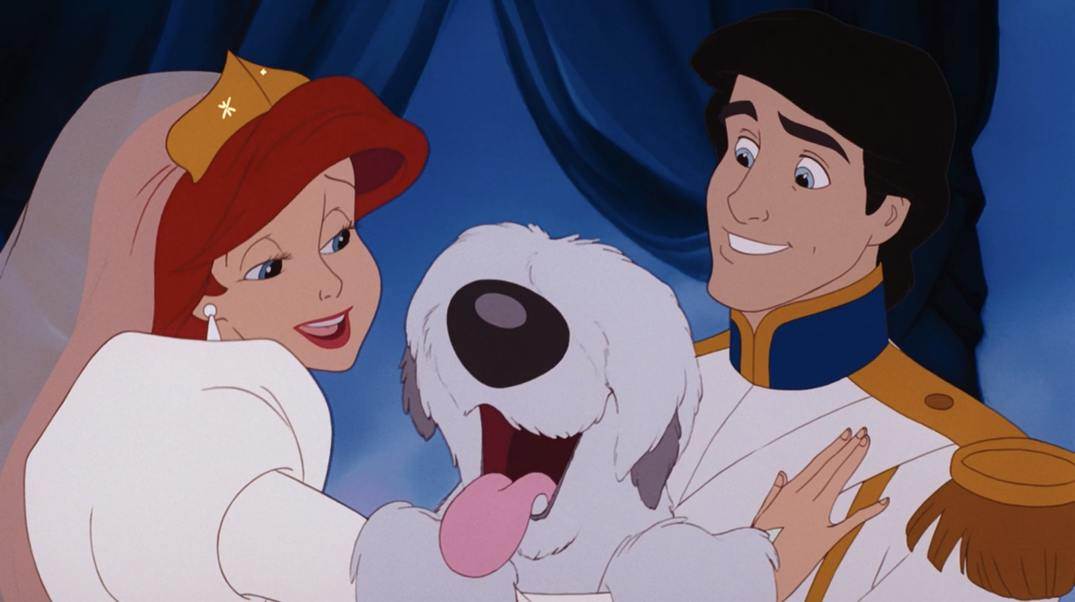 You can call this a stretch if you like, but if I hadn’t limited my list to just the animated Disney dogs, Wilby Daniels from Walt Disney’s The Shaggy Dog would’ve made the list. Why am I counting him? Because he’s animated in the film’s stop motion animated opening! A magic ring transforms its wearer into a sheepdog like Max and Wilby is able to use his new appearance to help save his new neighbor Franceska from her evil stepfather. Good boy Wilby! Too bad he turns back into a human at the end of the film.