It’s hard to believe that 2015 is coming to an end. For many Disney fans looking ahead at their calendar prior to its arrival, it seemed like a year that was too good to be true, bringing a second Avengers, a seventh Star Wars, and the fourth D23 Expo.

Thanks in part to all of those exciting events as well to our incredible and hard working contributors, 2015 was also a great year for LaughingPlace. To celebrate, we thought we’d compile some of our favorite pieces from the year to not only relive the Disney year that was but to also highlight some features you may have missed: 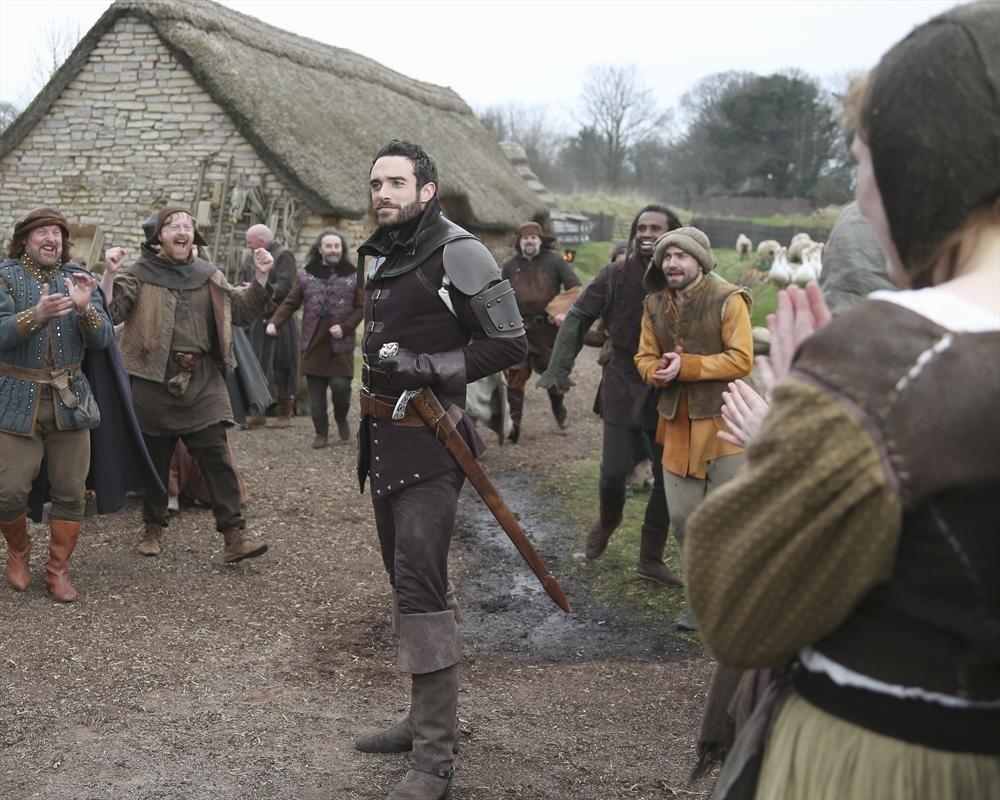 Galavant seemed like a long shot from the beginning but one that Disney fans would eat up. The fact that the show was brought back for a miraculous season two makes this look back at the pilot a happier memory than we ever could have expected. Back to the Future was pretty much everywhere in 2015 as it was the “future” year that Marty McFly visited in the second film. In the first The E-Ticket Life blog entry of the year (which also appeared in the book) Kyle compared the Tomorrowlands of the Disney Parks to alternate timelines that appear in the classic trilogy. 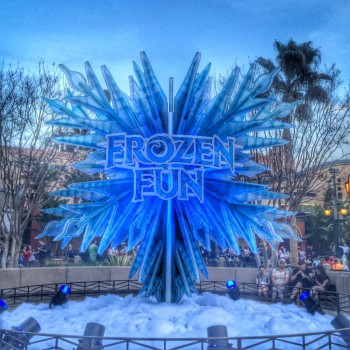 Frozen Fun at the Disneyland Resort  by Roger Rodriguez

The Frozen storm raged on in the Disney Parks this year and Roger was there as the film blew into Hollywoodland at Disney California Adventure. Later in the year it was announced that a new Frozen show would be taking over for Aladdin in 2016.

It’s probably fair to say that 2015 was the year the DisneyBounding really took off. Maybe that’s because the Disney Parks Blog got in on the action with this video. Topanga! More than 20 years after making her debut on Boy Meets World, Danielle Fishel reprises her on Disney Channel’s Girl Meets World. Paul got to chat with her about what it’s like recreating a beloved show for a new generation. 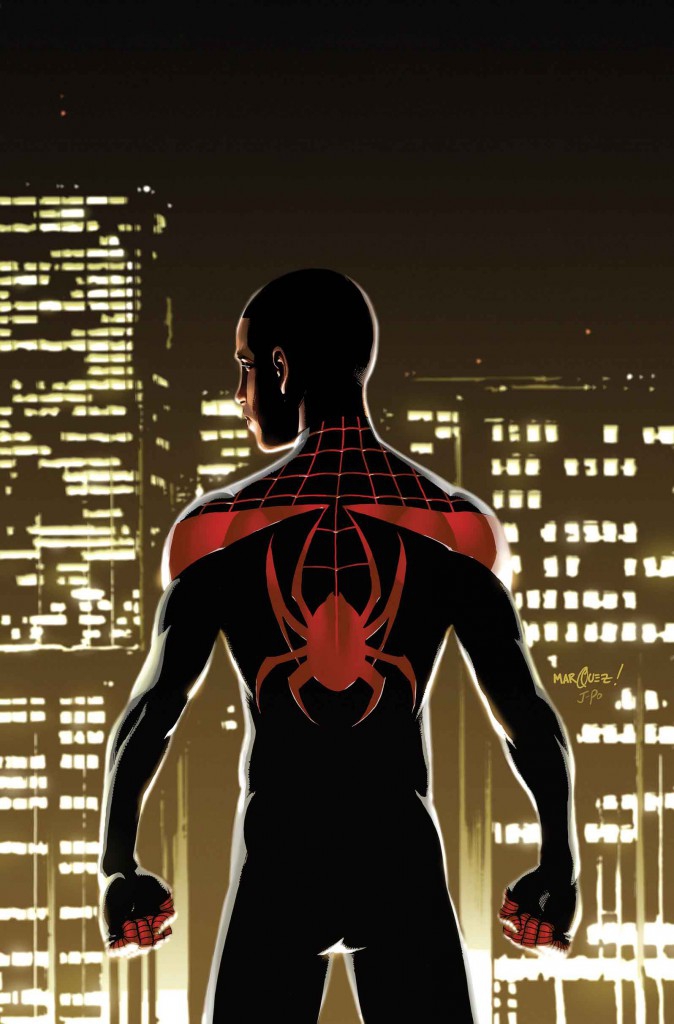 Comic book fans were thrilled when, in February, Marvel announced it had made a deal with Sony to introduce Spider-Man in the Cinematic Universe. Unfortunately, while many of us here at LP though they should have gone with the character of Miles Morales on screen, Peter Parker is the Spidey that’s joining the Universe (for now…). 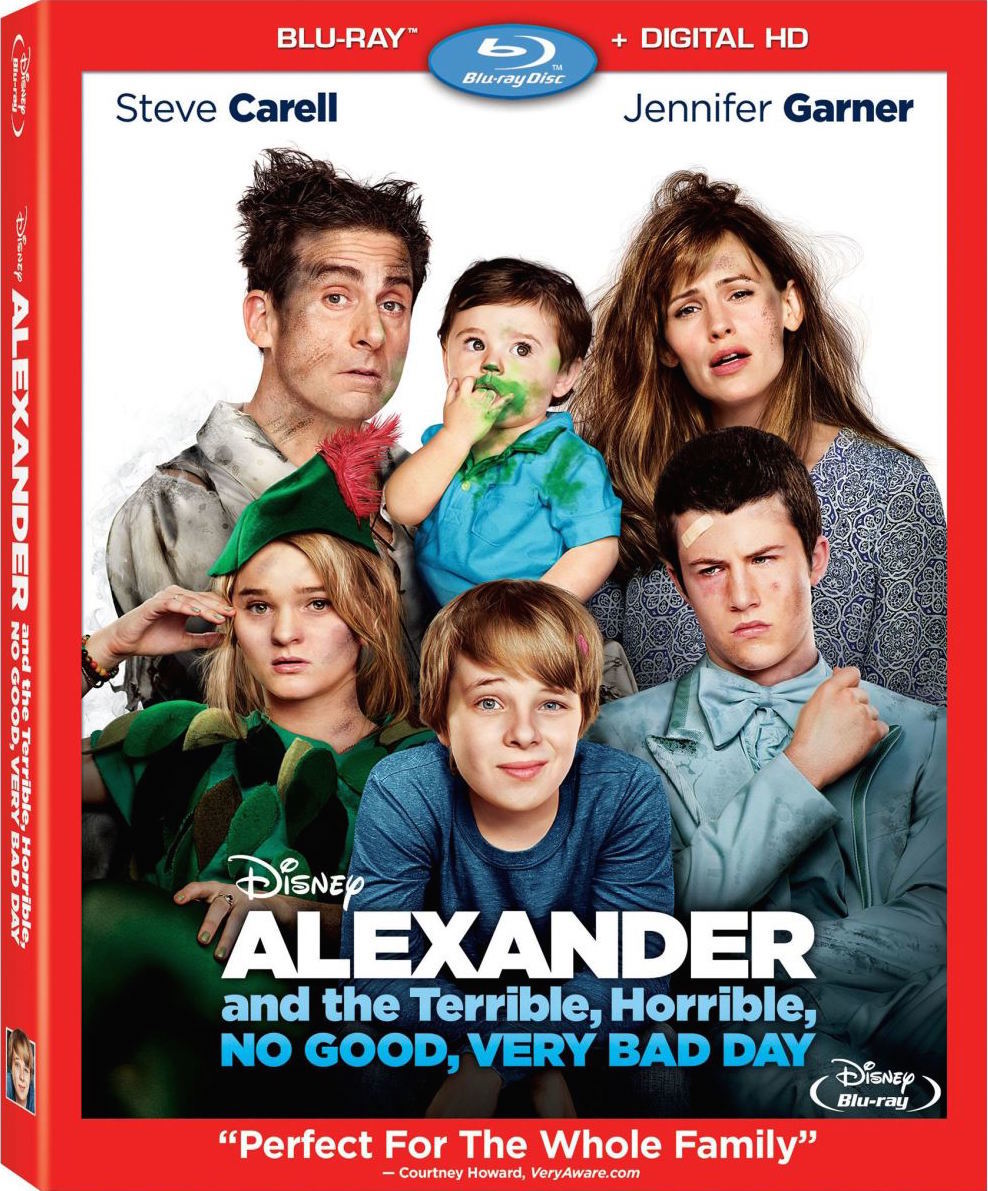 Alexander and the… very long title might not have been a big Disney hit when it arrived in theatres in 2014 but our reviewer, also named Alex, enjoyed it regardless. In fact, a quote from his original review can be found on the back of the film’s Blu-Ray case!

Considering how much Frozen and Star Wars happened this year, it was only a matter of time before the two came together as they did for this video parody.

Interview with Ryan Potter from Big Hero 6 by FanBoy

Released in November of 2014, Disney’s Big Hero 6 continued to do well in theatres and on home video this year. In February, FanBoy got to chat with Ryan Potter, who voiced Hiro in the film, about his experience. This year the Indiana Jones Adventure in Disneyland turned 20 years old. The milestone was marked with a special AP event that Roger covered for us. 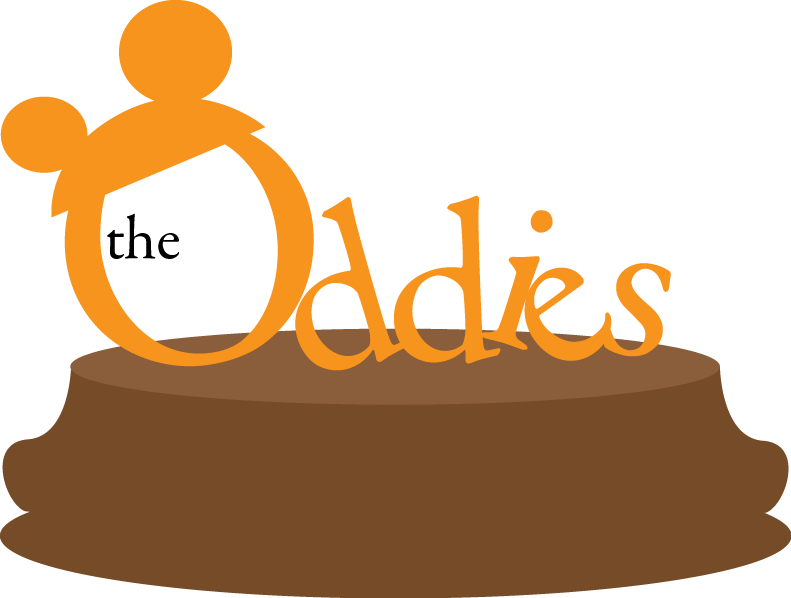 This year the LaughingPlace Podcast unveiled the nominees and winners of the Oddie Awards including the best (and worst) in Disney films and beyond.

If you’re ever on Wheel of Fortune, don’t let this happen to you. 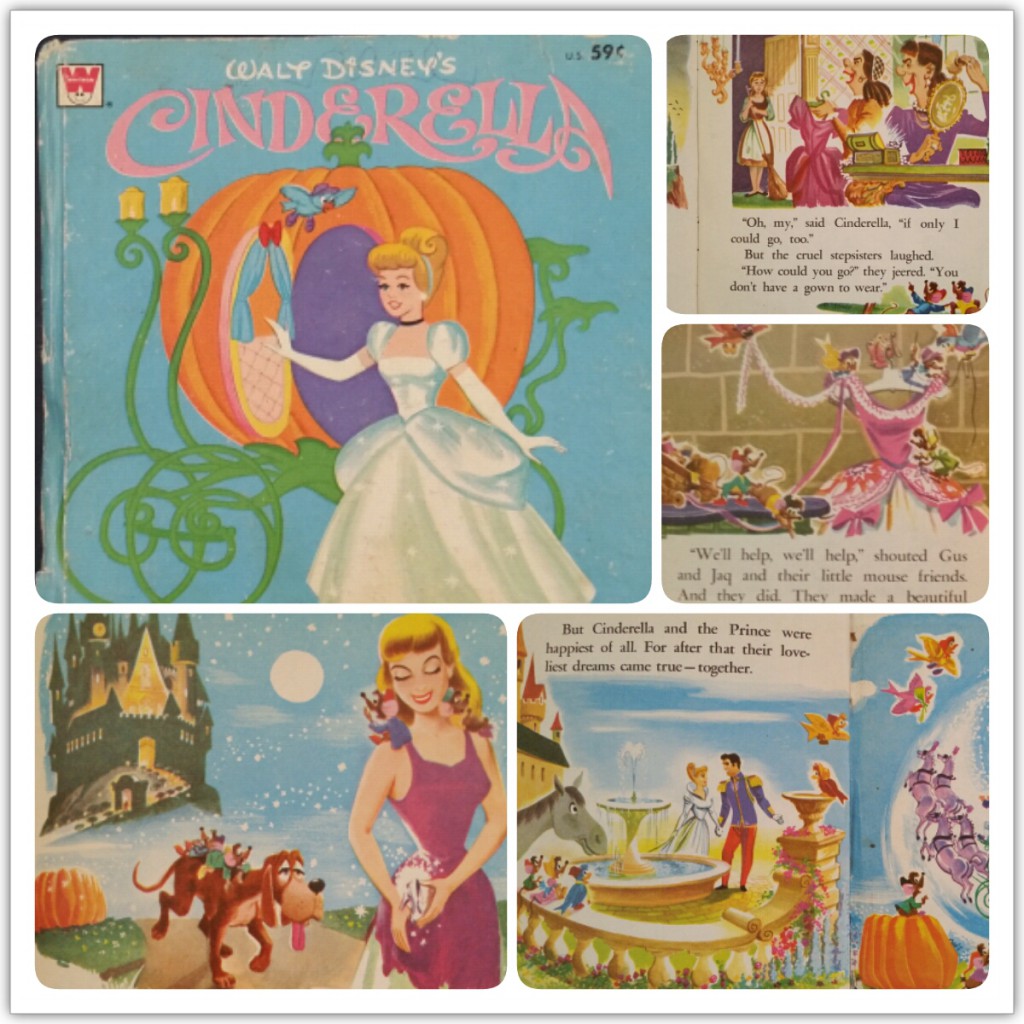 The Sweetest Story Every Told by Rebekah Moseley

Cinderella was another smash hit for Walt Disney Studios and led to another wave of live-action remakes being put into production. The new spotlight on Cinderella was especially gratifying for Rebekah who explains why the story has always resonated with her and made Cindy her favorite Disney princess. 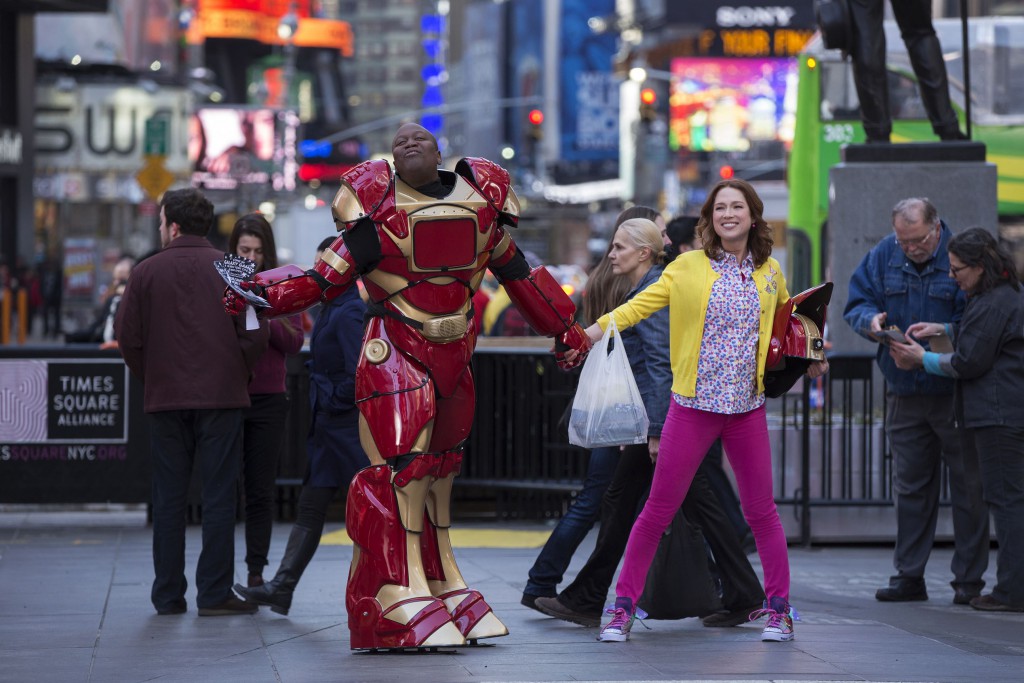 One of the year’s most buzzed about shows was Unbreakable Kimmy Schmidt which many viewers binge-watched on Netflix. To our surprise, the comedy series contained many Disney references and jokes which Alex took the time to catalog. 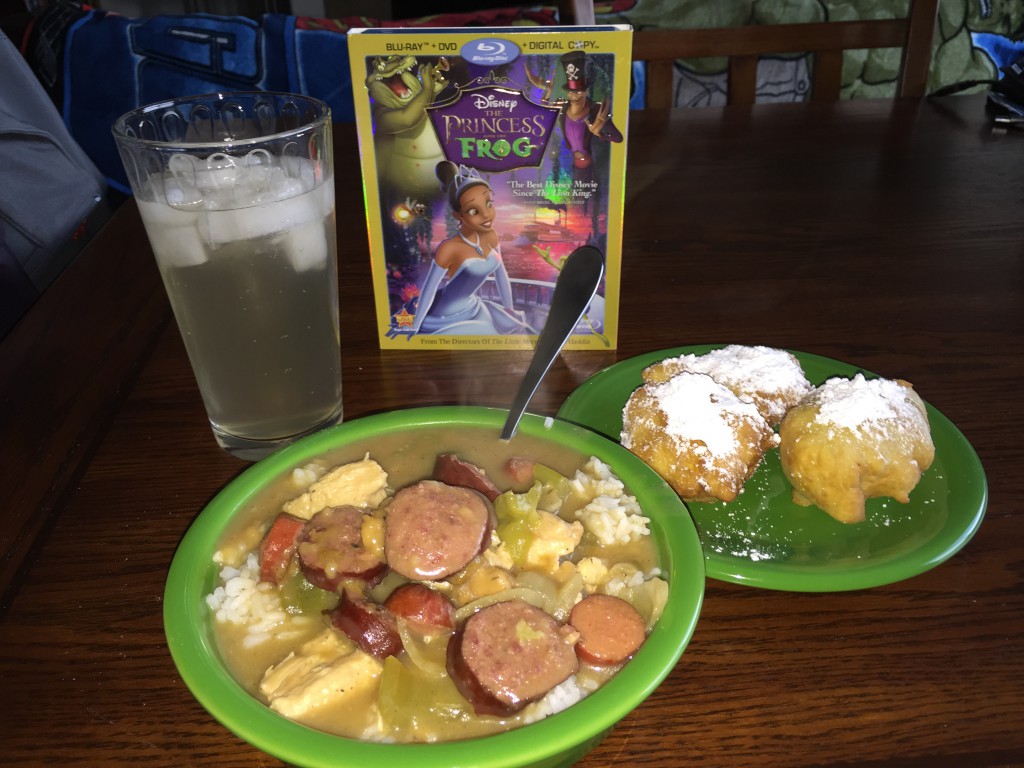 Dinner and a Disney Movie: The Princess and the Frog by Alex Reif

Speaking of Netflix, better than a “Netflix and Chill” is Dinner and a Disney movie — a series that Alex kicked off in March. Each edition provides you with a recipe for a delicious meal inspired by that evening’s entertainment. 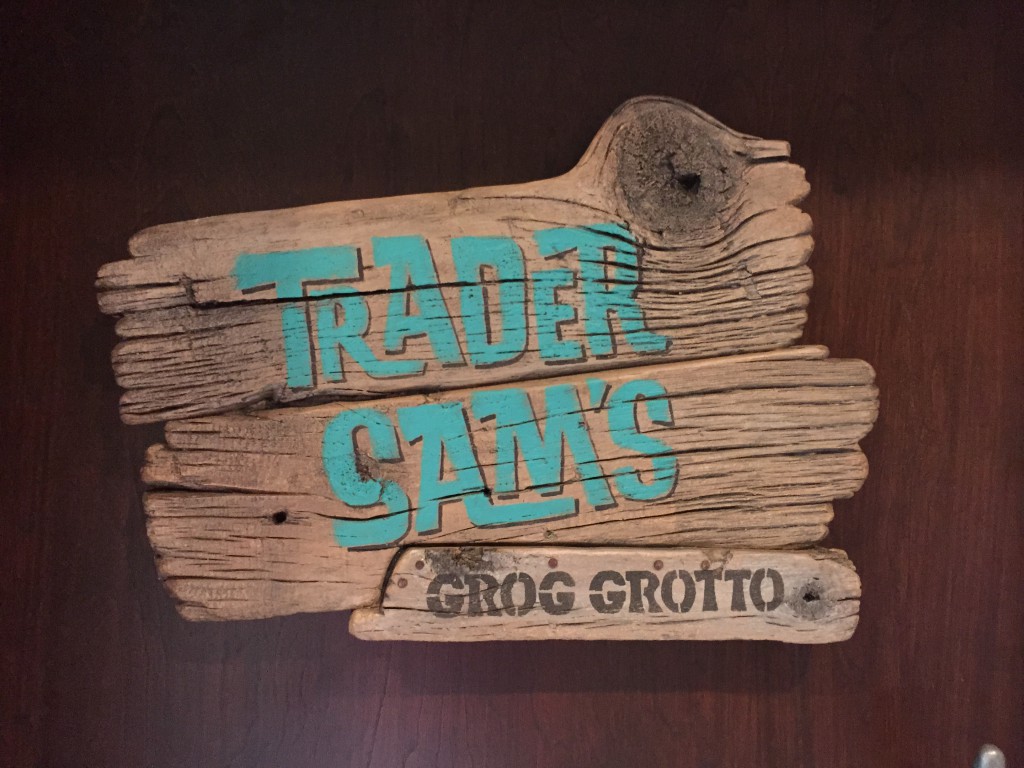 After Trader Sam’s became a fan favorite on the West Coast, Walt Disney World guests were thrilled to learn that the bar concept would be opening at Disney’s Polynesian Village Resort. Jeremiah was there to cover the opening day of the new AP hangout.