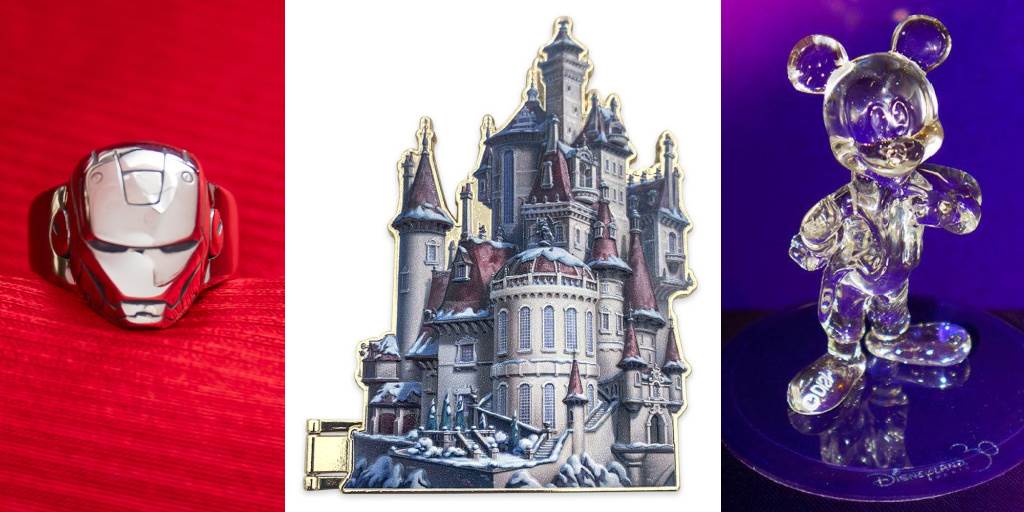 The final palace in the Disney Castle Collection showcases the home of the Beast from Beauty and the Beast. His castle features cylindrical and square towers and turrets as well as the grand ballroom where he and Belle can be seen dancing in their iconic formal attire

Outfit Your Team with "Eternals" T-Shirts from shopDisney

With the debut of a new Assembled about Marvel’s Eternals on Disney+ and its arrival on Blu-ray, shopDisney has introduced new T-shirts themed to the heroes! 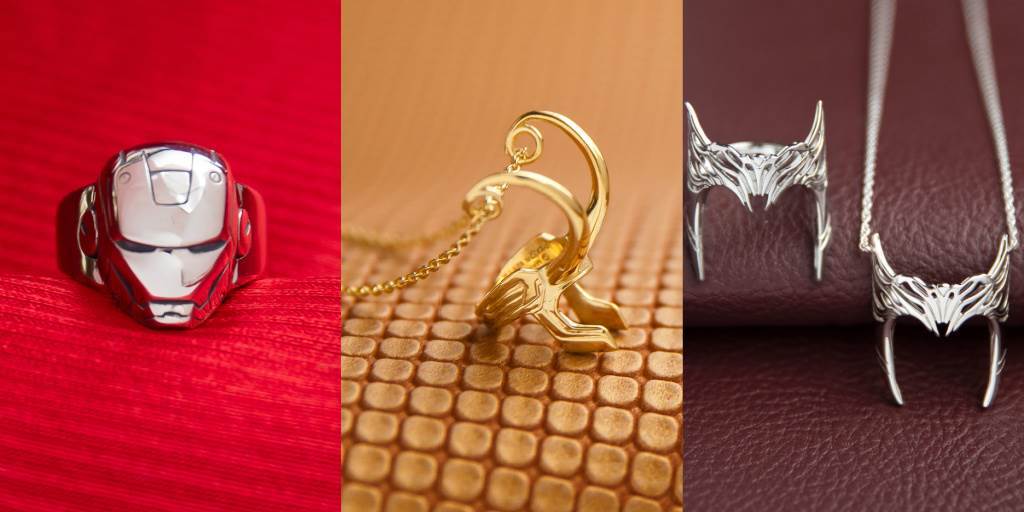 Do you know what your jewelry collection is missing? Marvel helmets pendants from RockLove! As of today, the company has launched a new series of necklaces and rings inspired by Iron Man, Loki and Scarlet Witch. 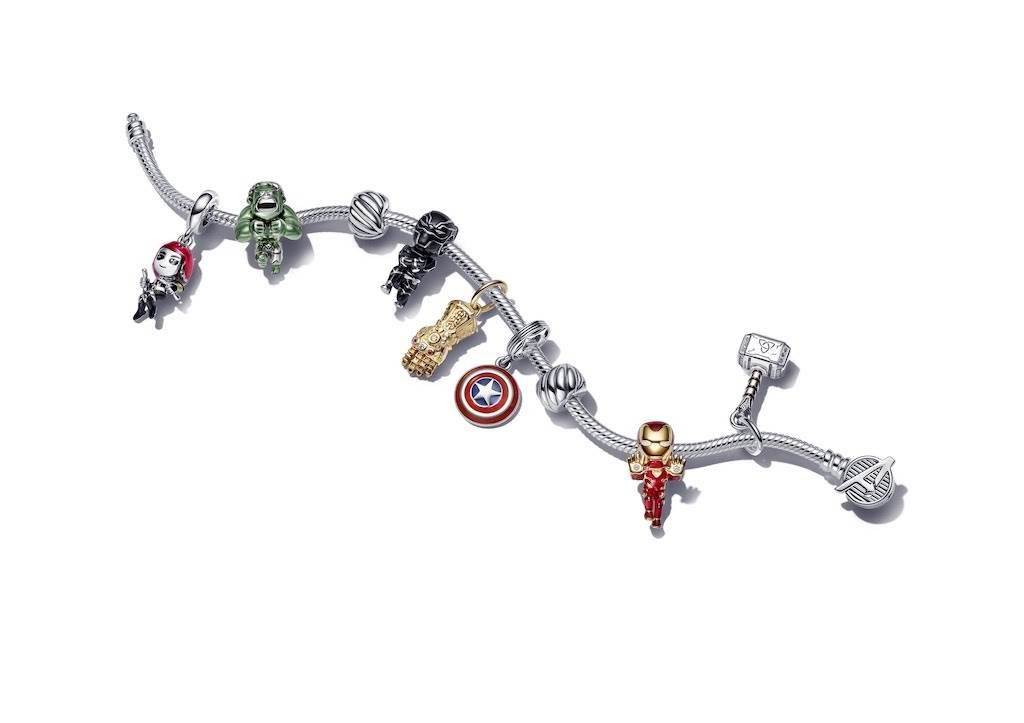 Marvel’s greatest superheroes are closer than you think thanks to a new collaboration between the Marvel Cinematic Universe and Pandora Jewelry. Fans can add their favorite characters from the Infinity Saga to their jewelry collection with a series of beautiful charms. 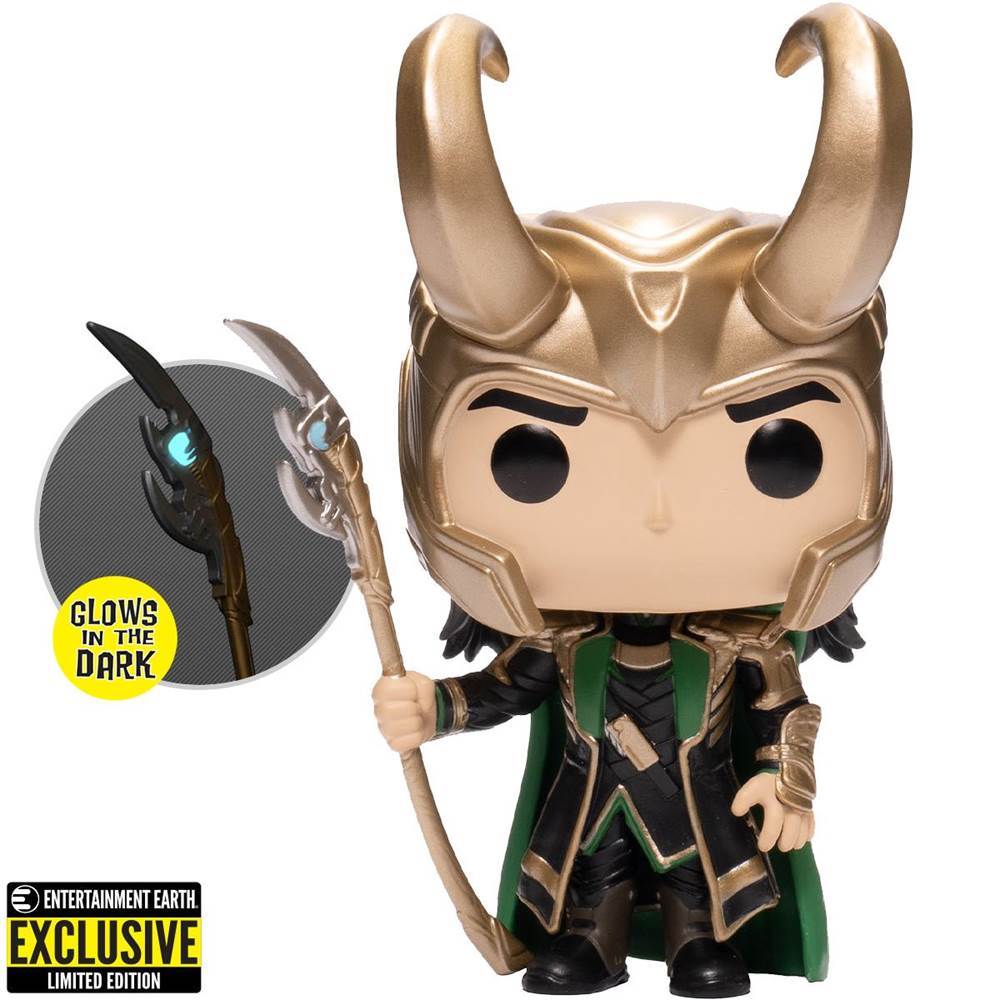 We can’t get enough of Loki and neither can Funko. In fact, they’ve designed a new Pop! showcasing the God of Mischief in all his glory, and at the height of his evil hijinks. 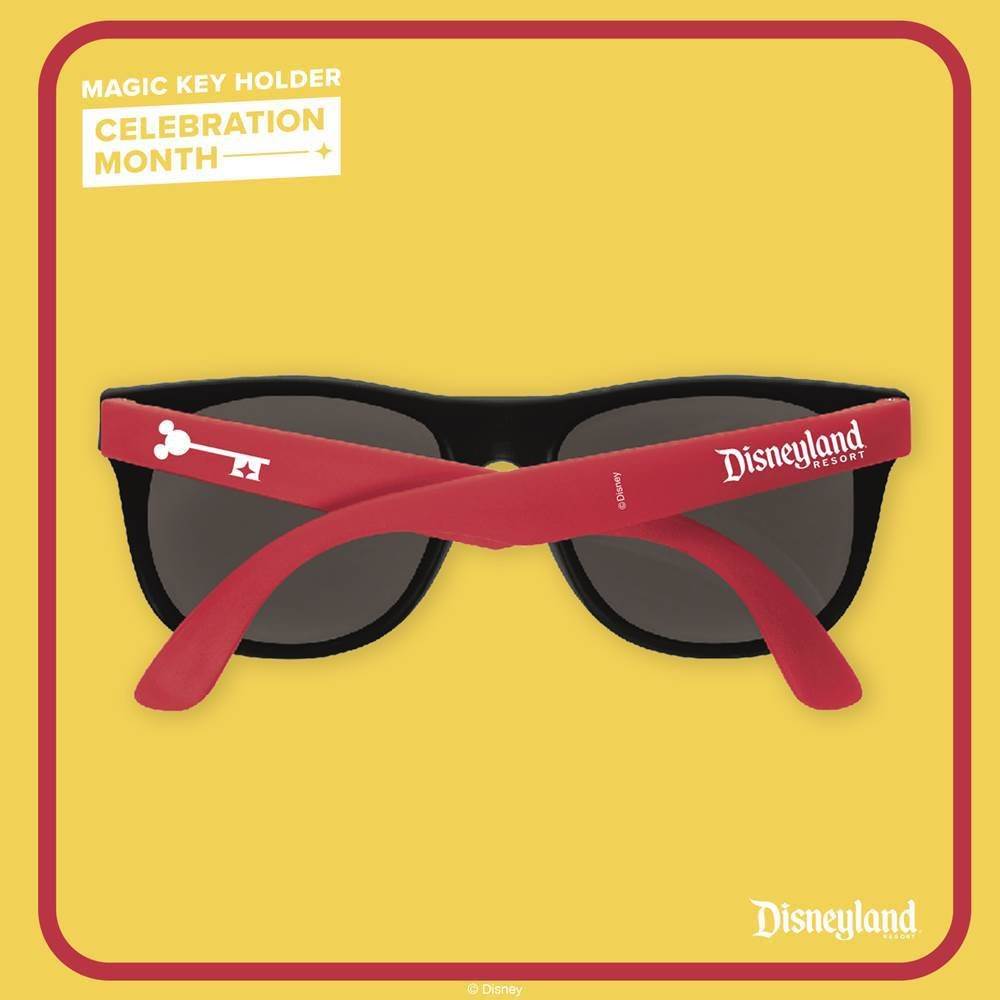 Magic Key Holders are getting all kinds of special treats and offers throughout the Disneyland Resort during the month of February, and an earlier announced set of Magic Key branded sunglasses are now available free of charge to Magic Key Holders at Disney California Adventure. 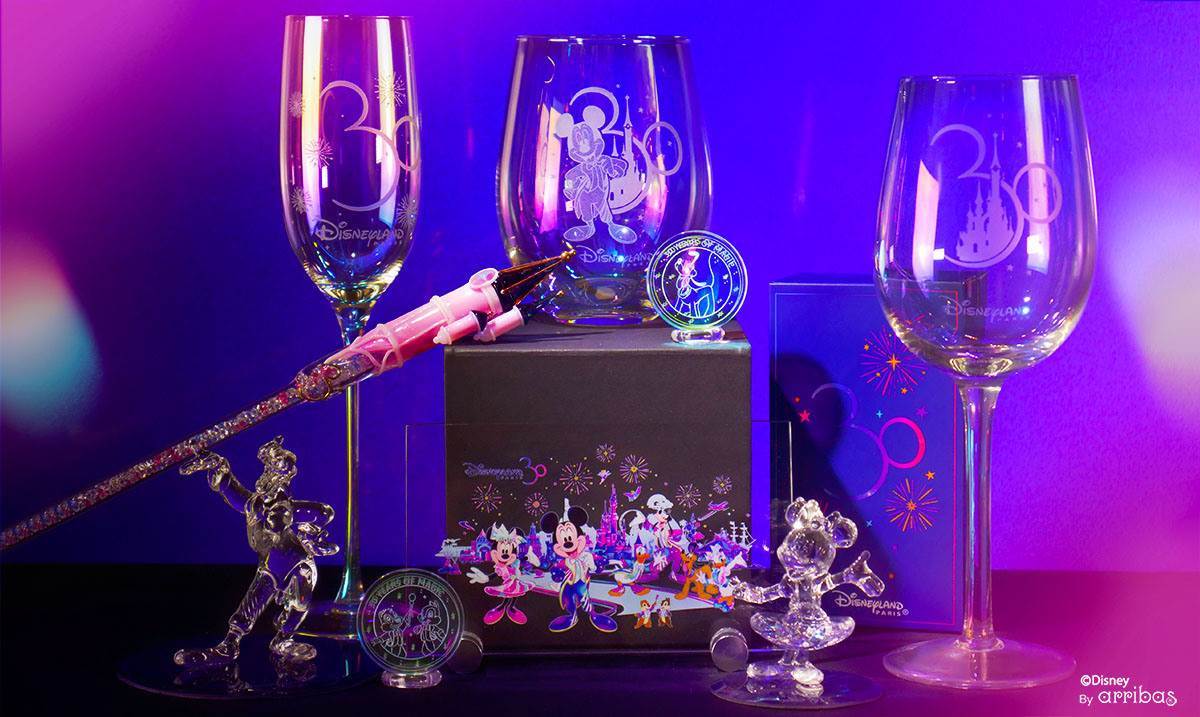 Discover an overview of the beautiful, new Arribas France products that will be available throughout the 30th Anniversary celebration of Disneyland Paris. 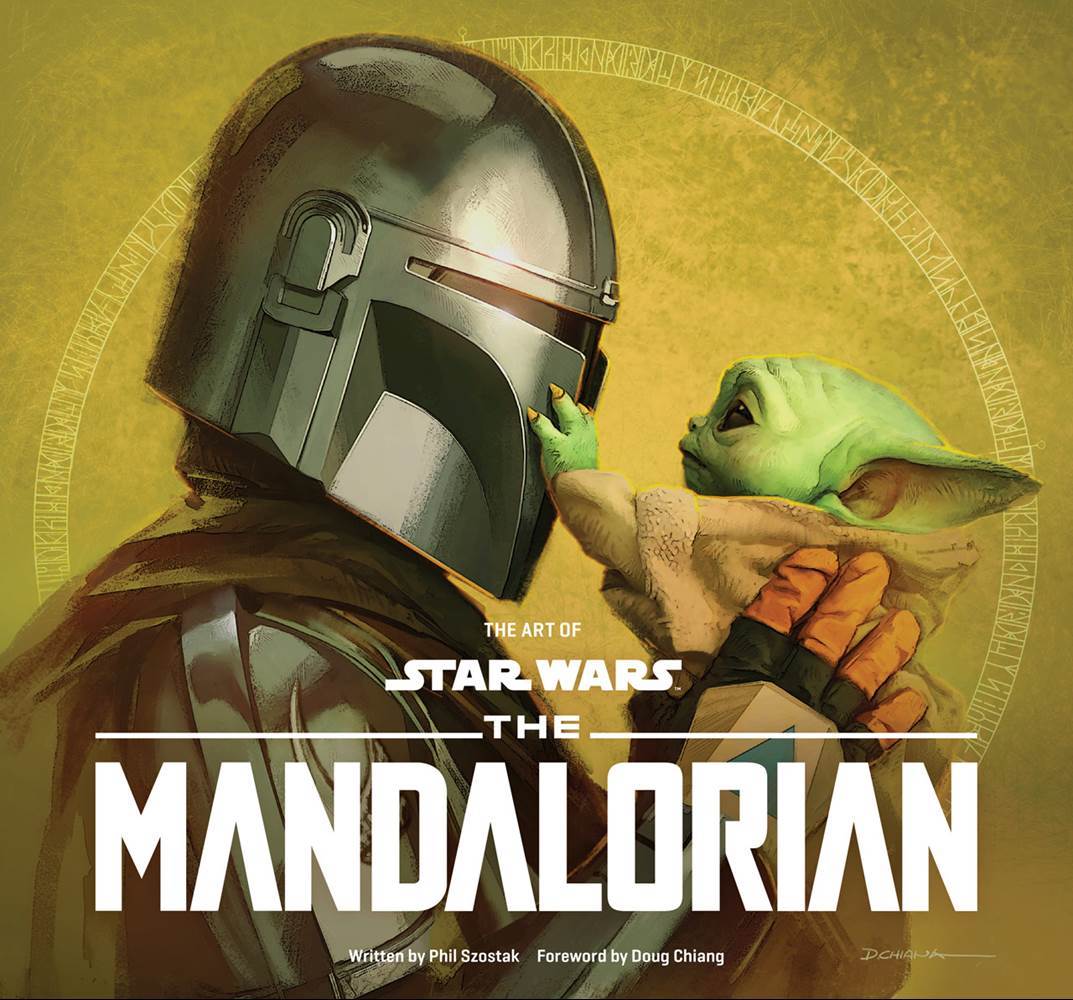 Abrams has released a gorgeous follow up to last year’s title, this time focusing on Season Two of The Mandalorian. Mike is once again blown away by the stunning concept art that helped inform the beloved series. 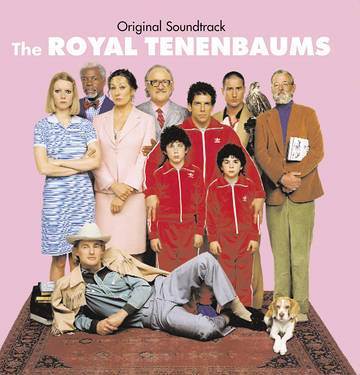 For Record Store Day 2022, a new vinyl edition of the original motion picture soundtrack to the Touchstone Pictures film, The Royal Tenenbaums is set to be released.

Whether it’s your birthday or “unbirthday.” celebrate you with this adorable Mickey and Minnie Mouse ornament. Bright and colorful, this lovely display piece features the iconic duo, a giant birthday cake, and a glittery “Happy Birthday.” 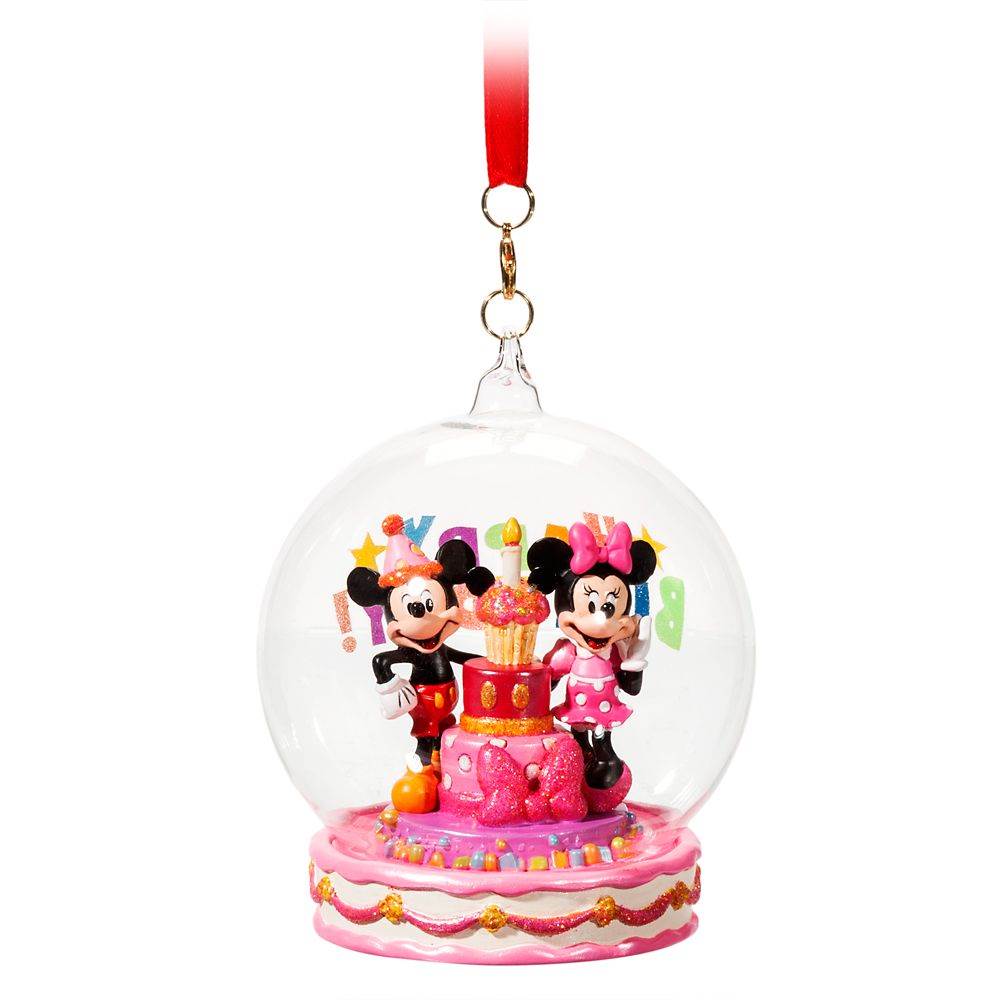