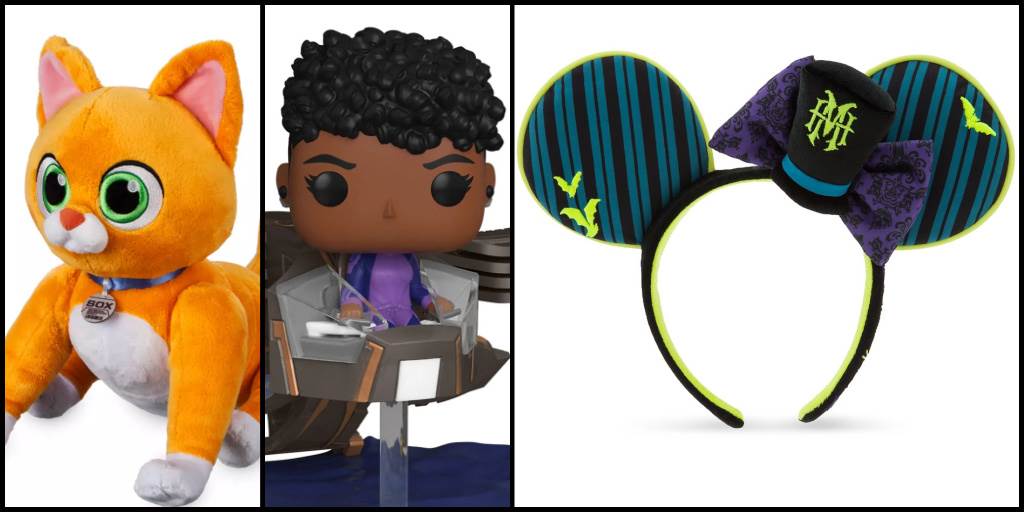 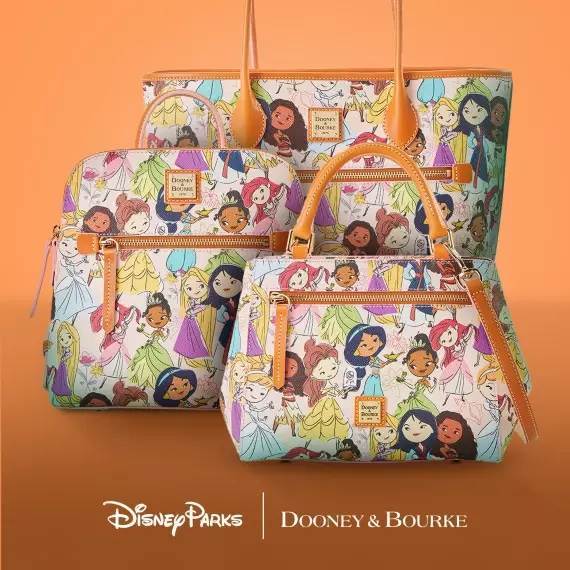 We love all of the Disney Princesses, but if we’re being honest, the truth is everyone has a favorite leading lady that they love most of all. Instead of singling out one royal woman to celebrate, the new Dooney & Bourke design features eight glamorous princesses in their signature gowns Colorful designs and nostalgic theming give the Disney Sketchbook Ornament collection the perfect touch of magic and fans have long been in love with the series. Now Disney is adding a new element to the collection with limited release pins that match the charming ornaments. 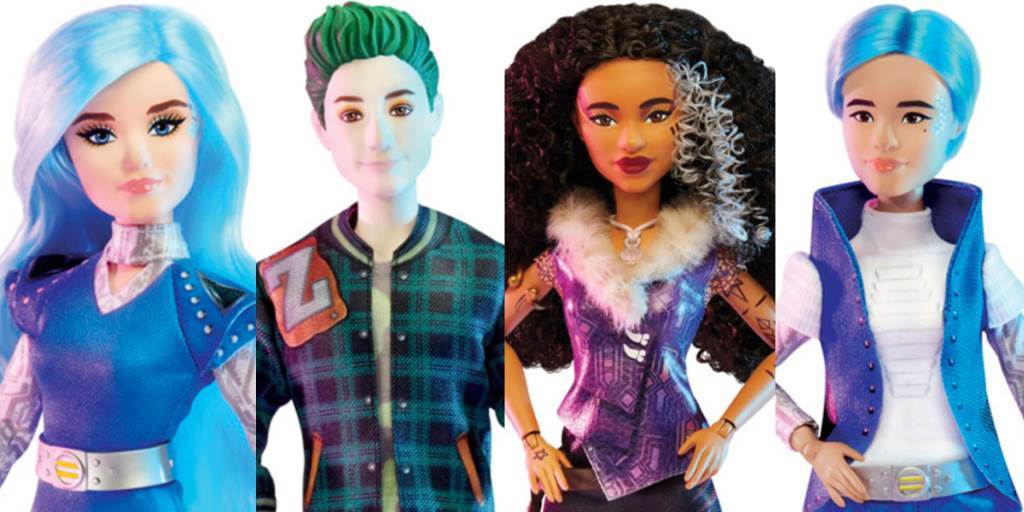 Zombies, werewolves and aliens all have their own stories to tell and Zombies 3 shines a spotlight on all of them. In conjunction with the new Disney Channel Original Movie (which is streaming on Disney+), Hasbro has revealed fashion dolls featuring four popular characters. 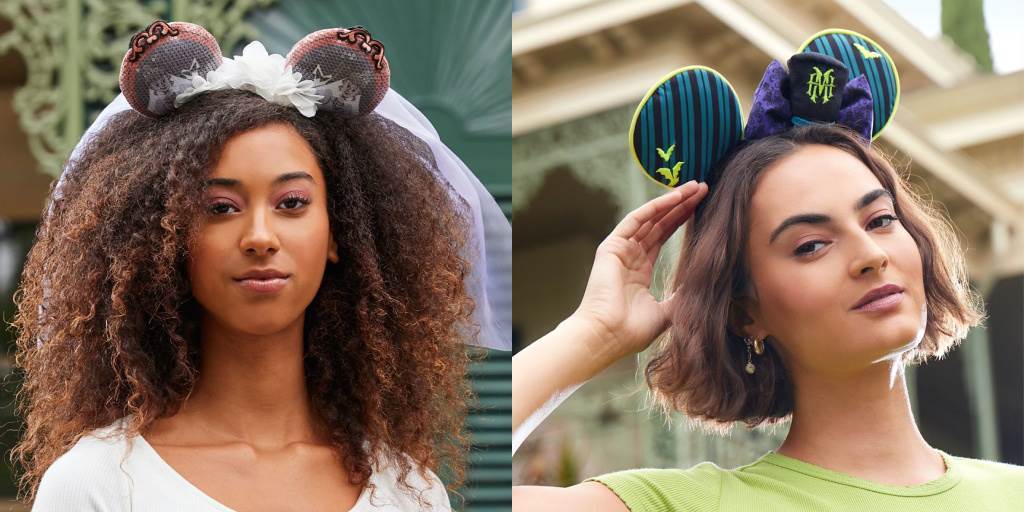 Your Haunted Mansion wardrobe just got better and shopDisney has introduced three new headband styles themed to the beloved attraction. 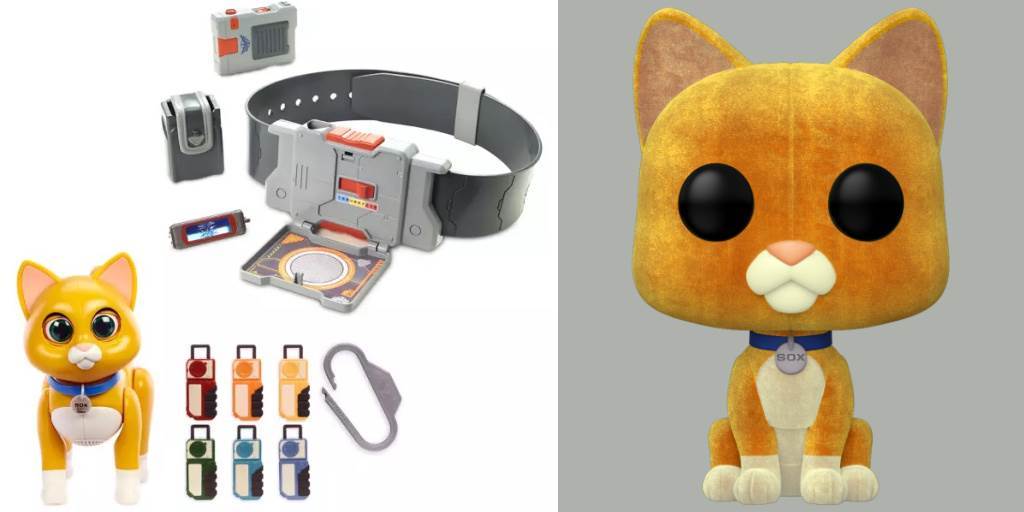 From his first moment on screen, Lightyear audiences took to the cute companion Sox who joined Buzz Lightyear on his interplanetary adventures. Now, the intelligent robot can join your expeditions at home or on the go thanks to playful toys and accessories for the family. The only thing more exciting than celebrity appearances and pop culture panels at SDCC is the shopping! Most of the new goodies are available for pre-order, but Entertainment Earth is currently offering fans 10% savings on their in-stock items and yes, it even applies to high-end collectibles. 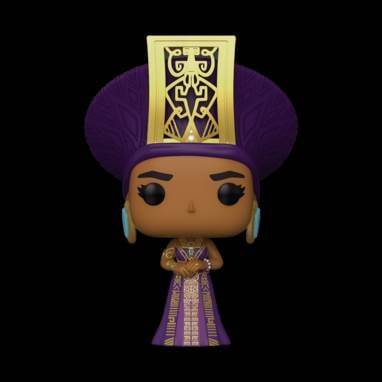 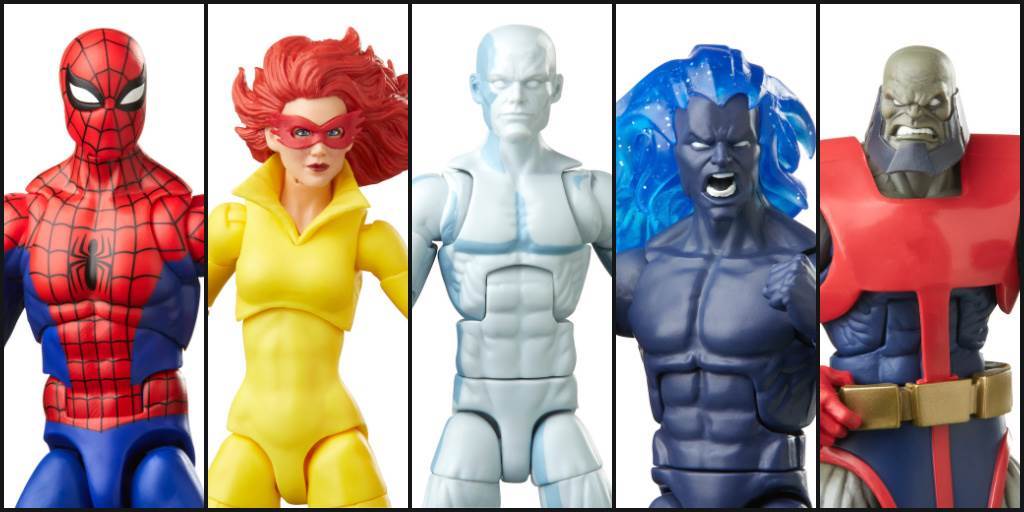 The only thing more exciting than celebrity appearances and pop culture panels at San Diego Comic-Con (SDCC) is the shopping, or at least the reveals of merchandise coming soon! Hasbro has revealed two action figure packs for their Marvel Legends line that celebrate the history of Marvel. 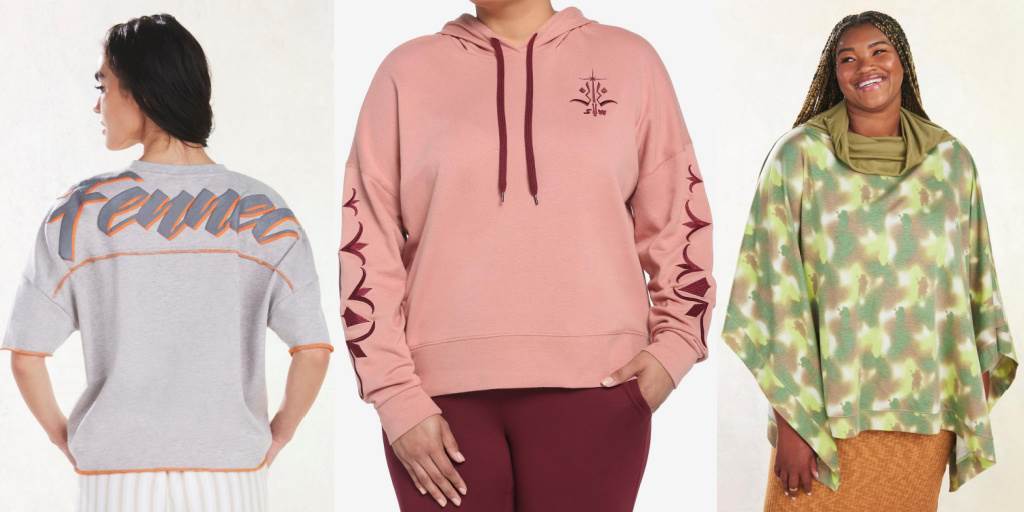 When it comes to geek couture and fashion for fandoms, Her Universe never disappoints. This summer they’re rolling out new styles at SDCC themed to the powerful ladies of the Star Wars universe. 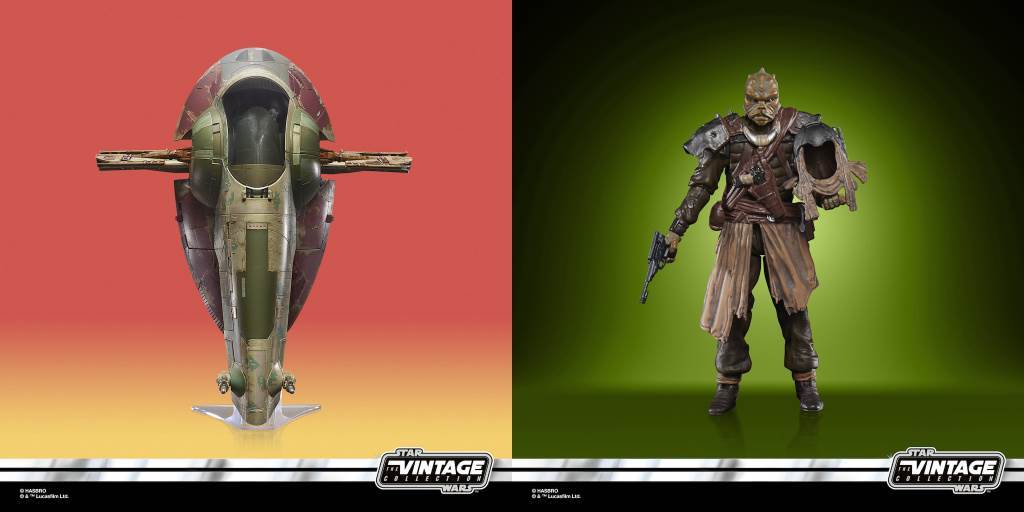 It’s another exciting week for collectors, gamers and Star Wars nerds alike as Hasbro has revealed some awesome figures joining The Vintage and Retro Collections. Feel the power of the Dark Side and wield an iconic weapon! This premium lightsaber features design and deco based on Darth Vader’s blade featured in the Star Wars: Obi-Wan Kenobi series. The Princess and the Frog Zip-Up Stationery Kit | shopDisney 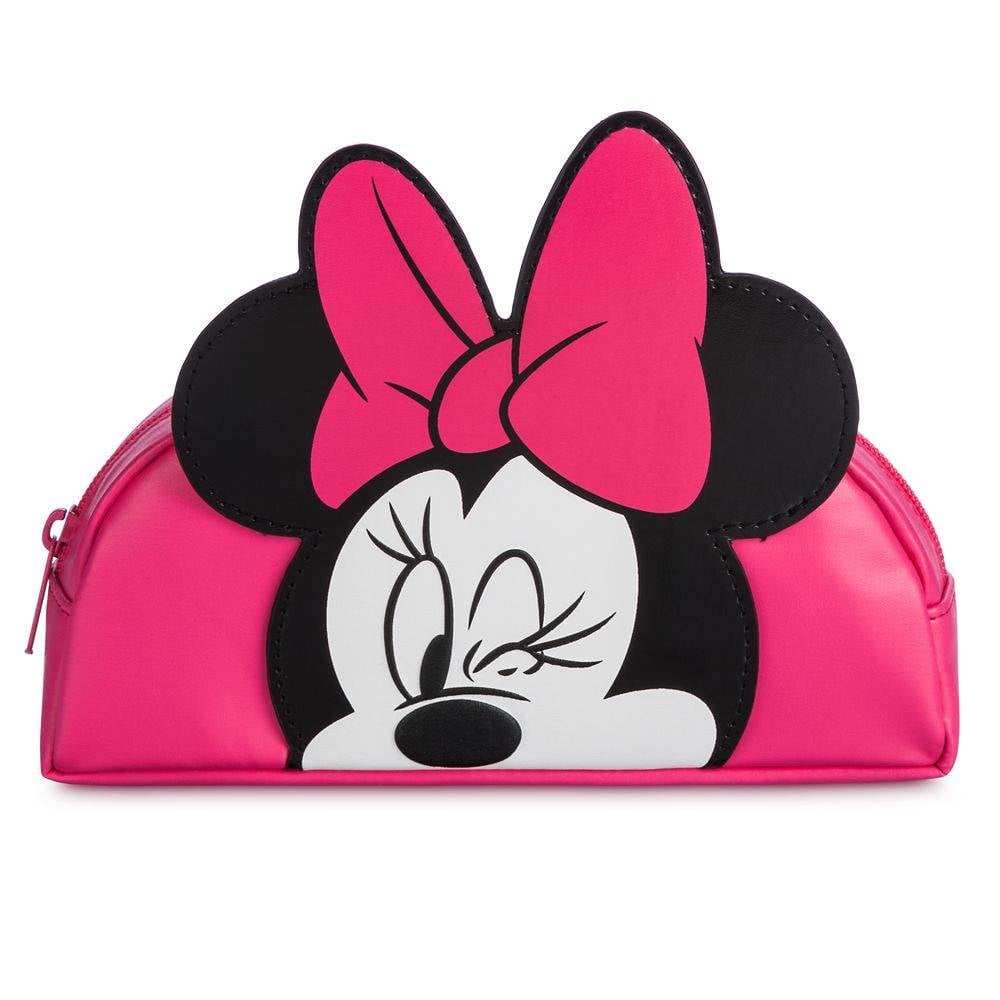 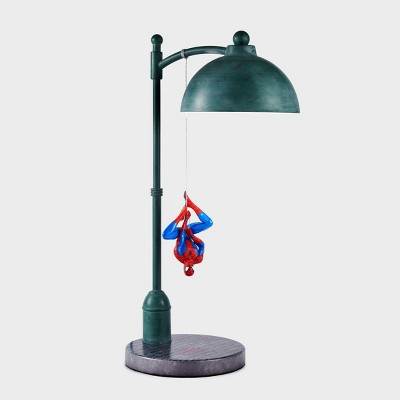 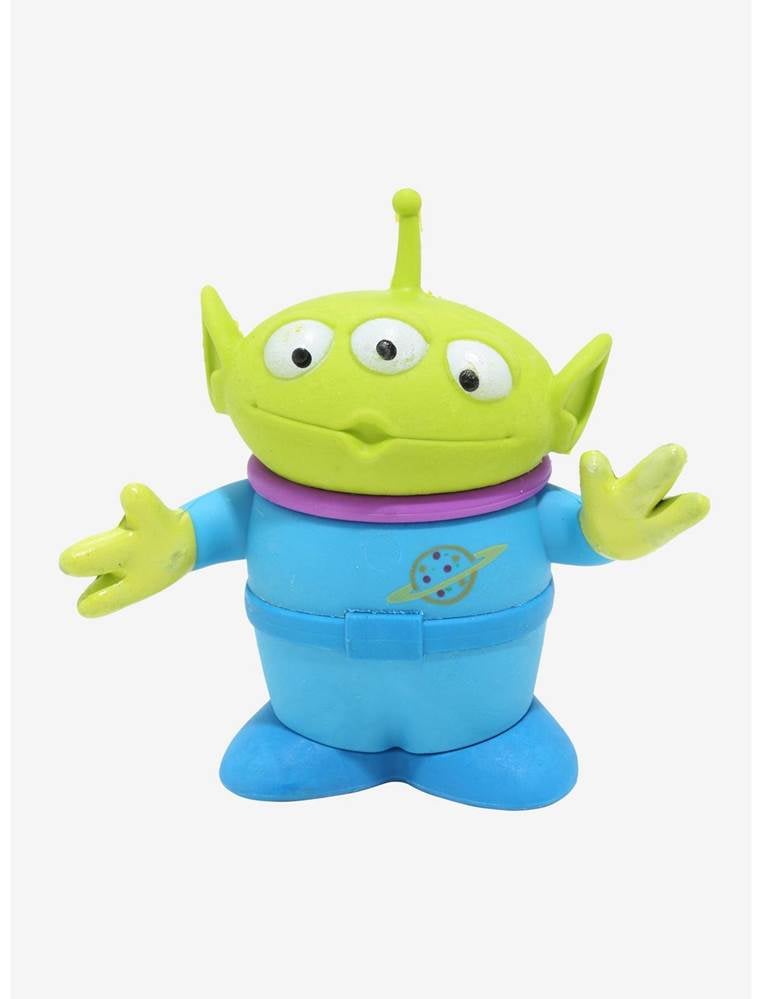 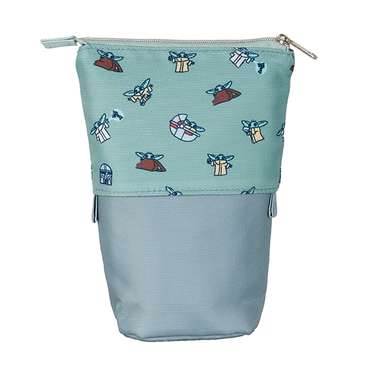 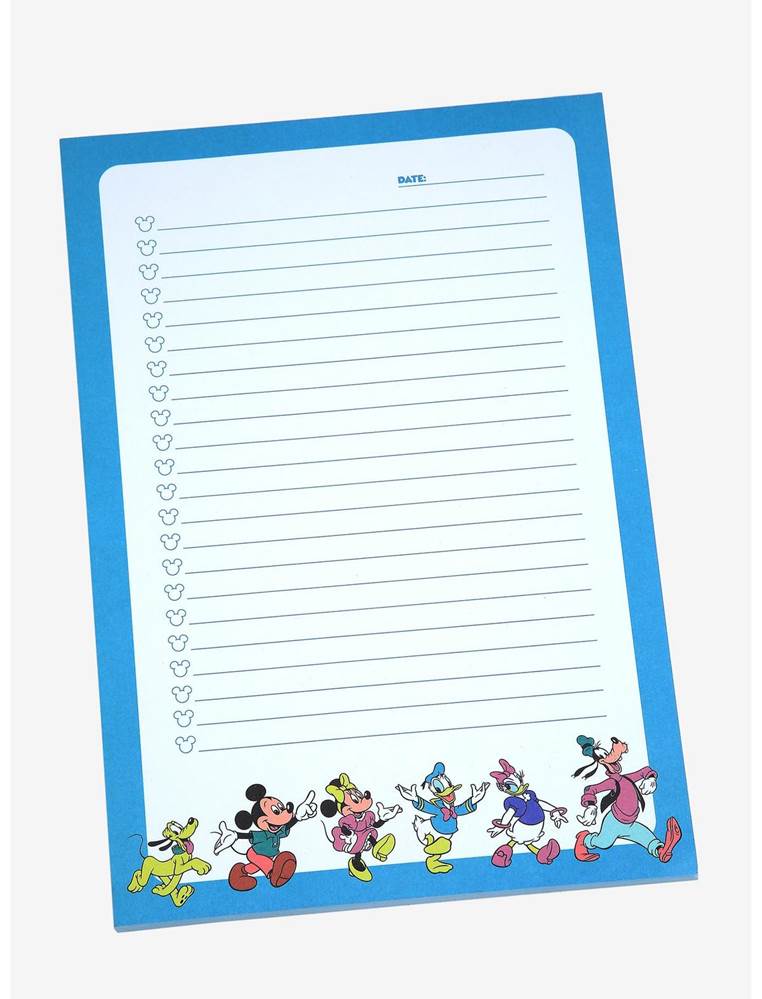 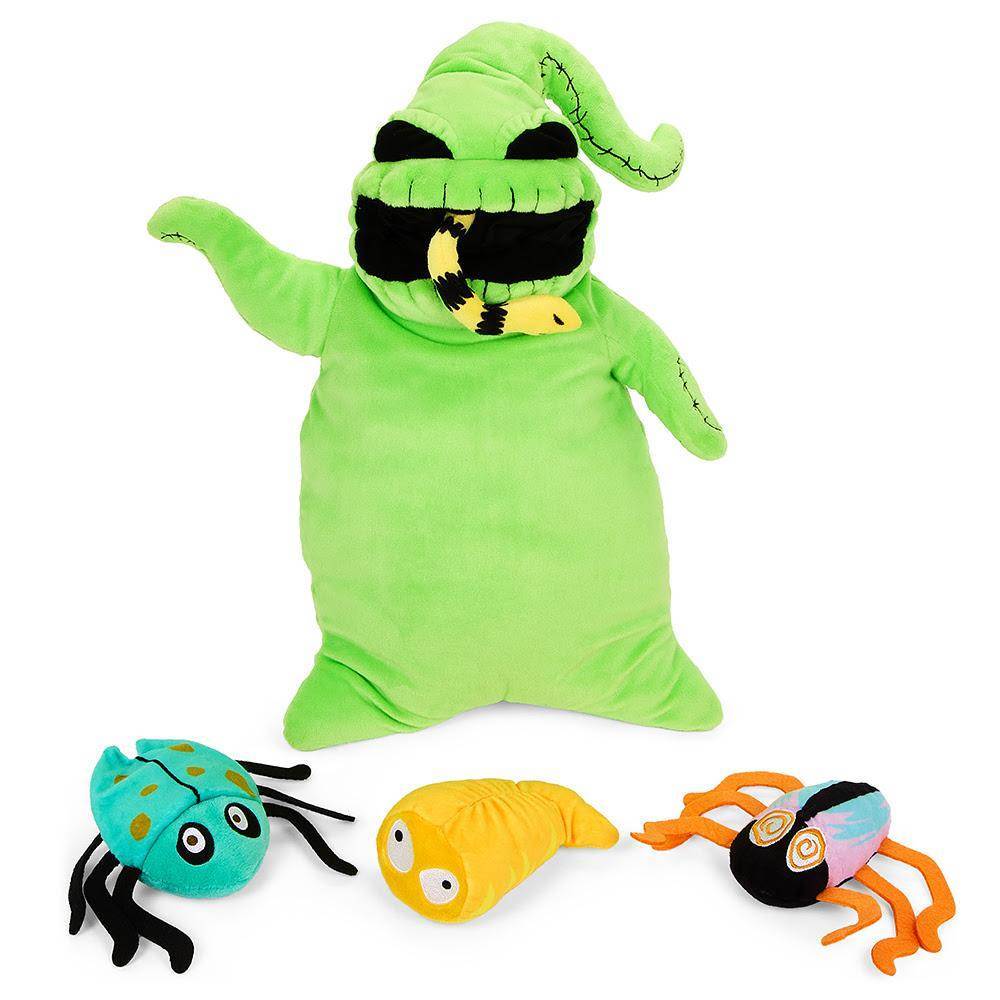 It may not be Halloween or Christmas, but we’re happy to celebrate The Nightmare Before Christmas all year long! Kidrobot is also on board for an ongoing festival of all things Tim Burton with their new Oogie Boogie and Bugs plush. 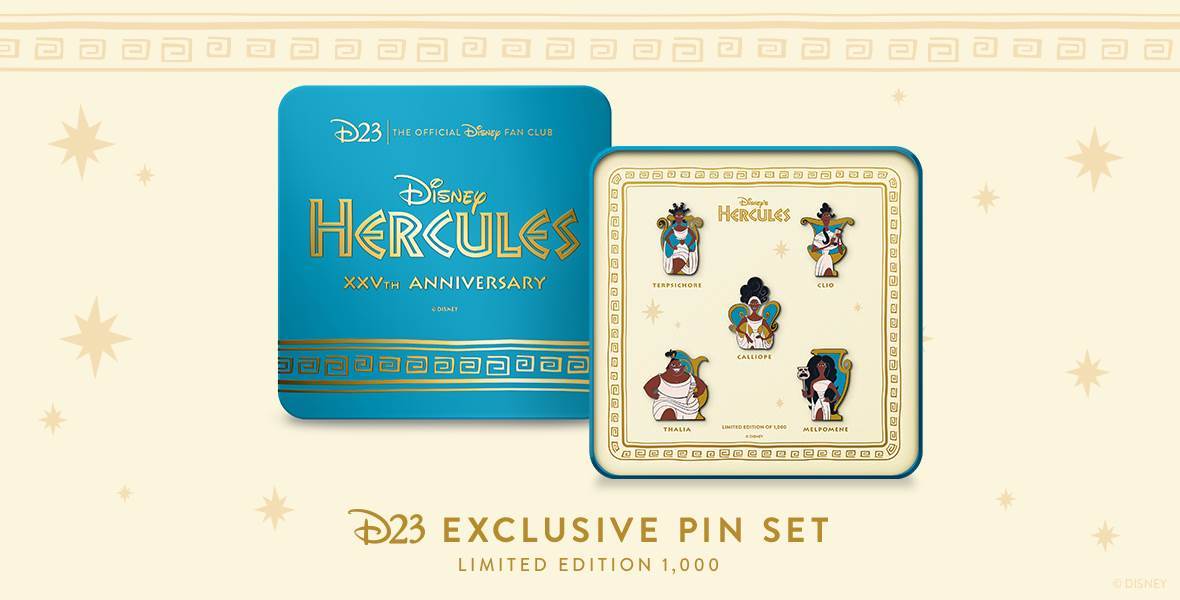 D23 Gold Members can join in the celebration of Hercules with new exclusive pin releases commemorating the film’s 25th anniversary. 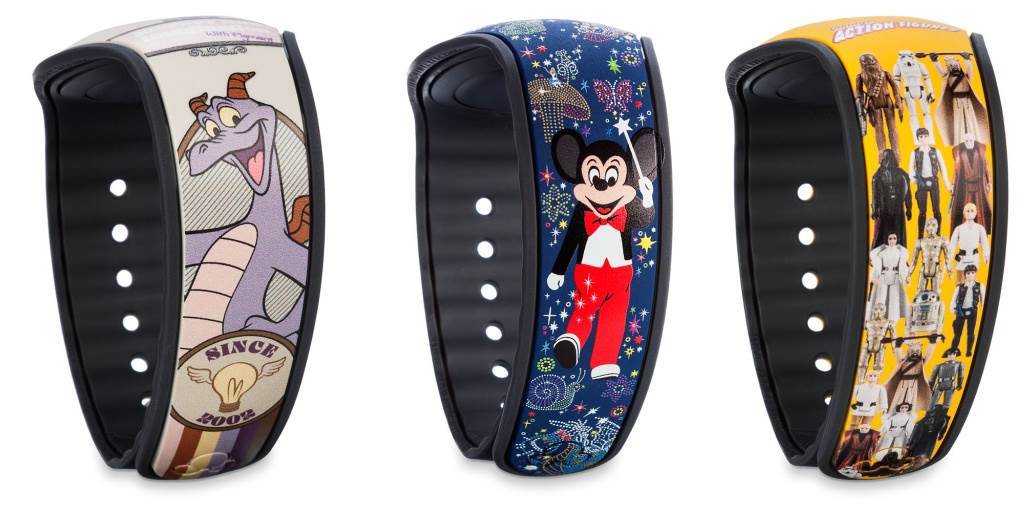 MagicBand+ is on the way but if you’re still a fan of the standard MagicBand 2 designs, have I got some good news for you! shopDisney has just dropped more than a dozen new styles for the classic look spanning everything from festivals and theme park lands to popular fandoms. 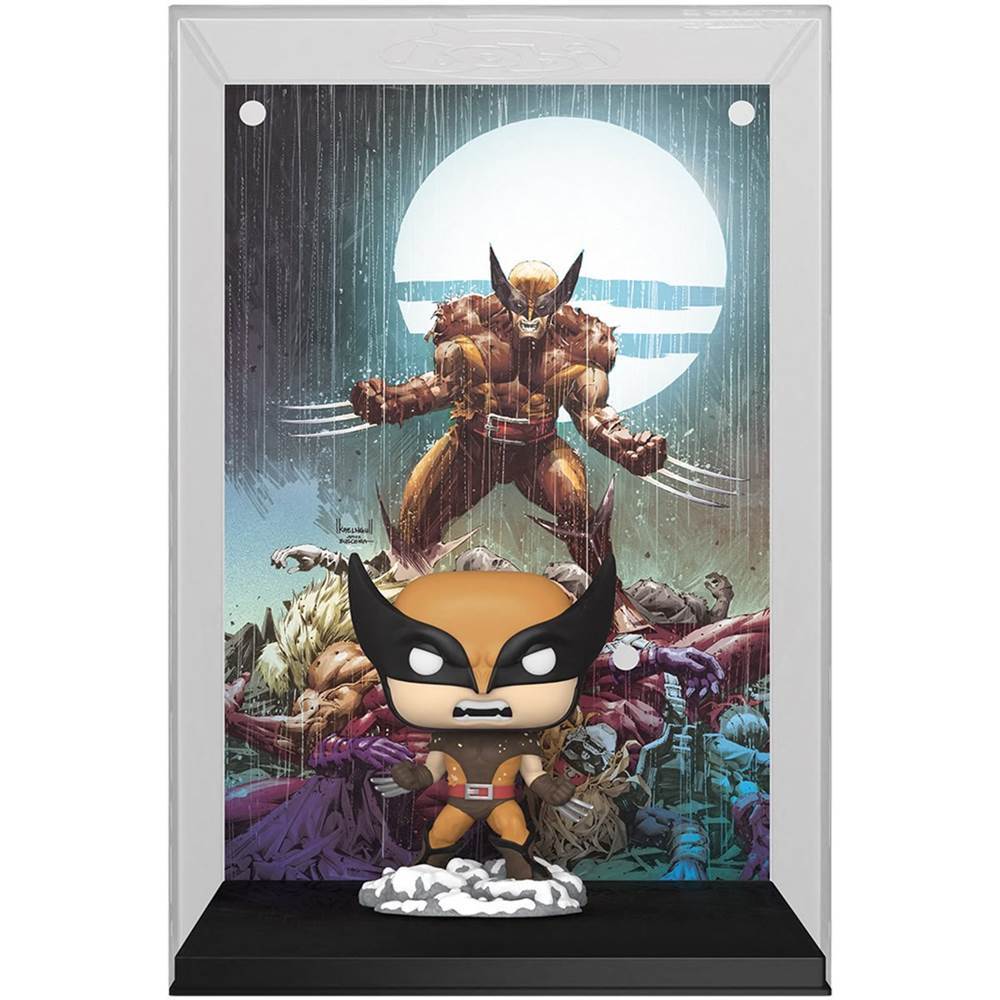 One of the world's most recognized mutants is Wolverine and fans of Marvel’s X-Men can add the clawed hero to their collection with a new Funko Pop! This display worthy figure is inspired by a variant cover of Wolverine #1 and will look absolutely awesome in your home. 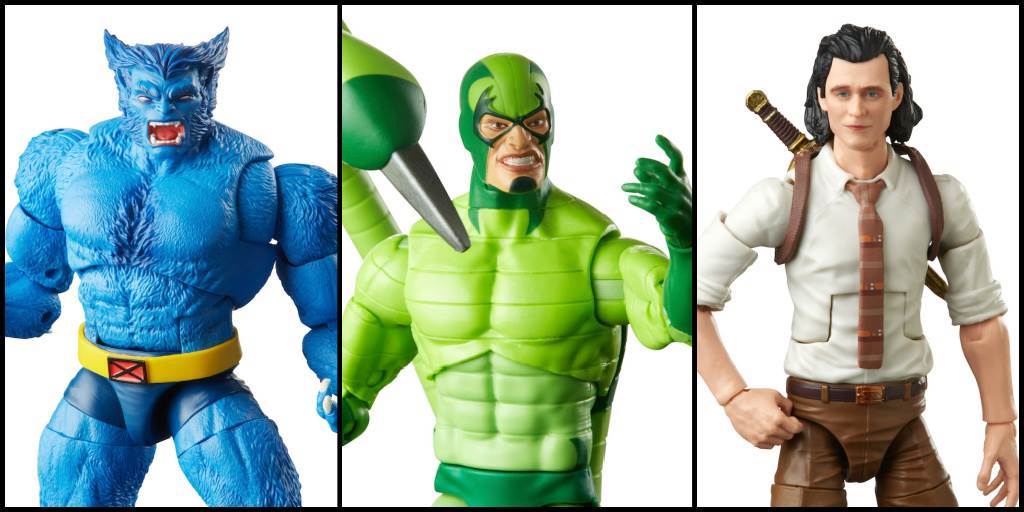 The only thing more exciting than celebrity appearances and pop culture panels at San Diego Comic-Con (SDCC) is the shopping, or at least the reveals of merchandise coming soon! In anticipation of the fan-favorite event, Hasbro revealed a Bounty Hunter 2-pack featuring Boba Fett and Bossk. 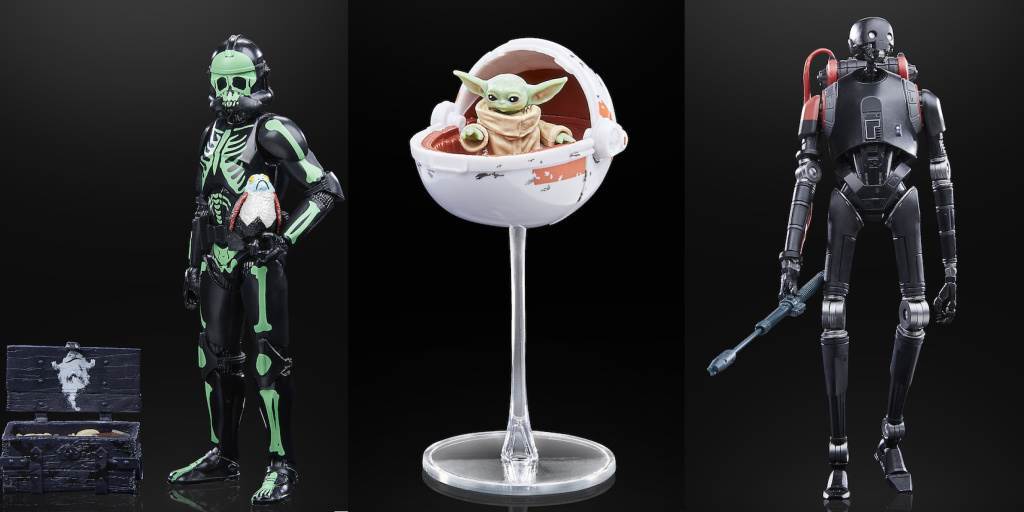 Hasbro has revealed new action figures that span every corner of the galaxy (and a few eras) for their Black Series and Credit Collections. There’s also new additions to Gaming Greats as well as some Halloween inspired figures with cool paint finishes and trick-or-treat accessoires.