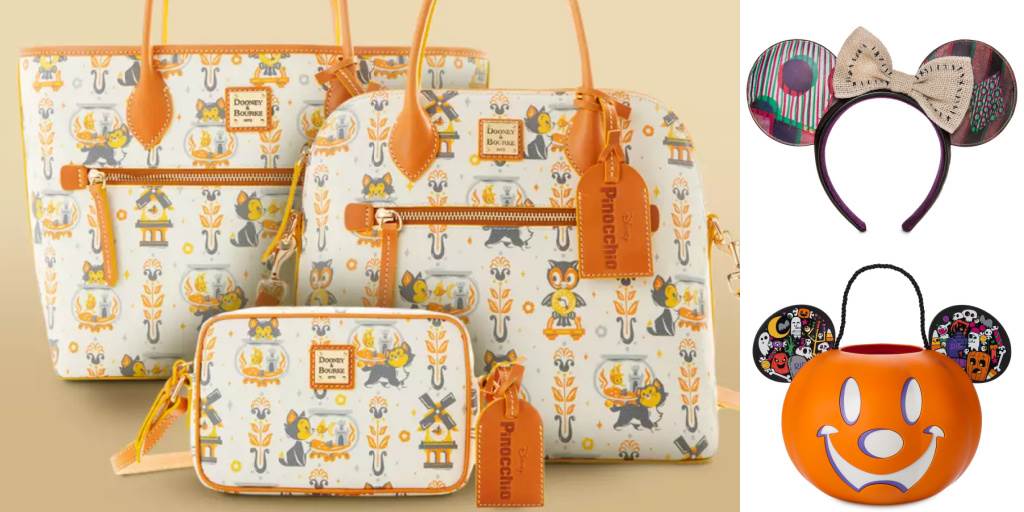 Didn’t catch our show live? No worries! Here’s a brief recap of what we discussed plus links to those stories and items available for purchase. It’s official, the Halloween Shop is open and there’s tons to explore! Next we look at the Pinocchio Dooney & Bourke, Orange Bird bags by Harveys, Vinylmation Series 2, and the Designer Collection Cinderella all on shopDisney. RSVLTS gives us a Ratatouille collection and some awesome Black Panther looks and for more Marvel fun we look at the D23 exclusive Spider-Man and Thor 60th Anniversary Pins. Star Wars gives us back to school fun courtesy of Erin Condren and we check out the Kenner style Jumbo Grand Moff Tarkin figure. Halloween 2022: shopDisney’s Halloween Shop Opens with Spirited Apparel, Costumes, Collectibles and More Whether you’re looking to bring some not-so-scary spooks to the soiree or just want to plan the perfect group costume (hello Sanderson Sisters!) for you and your friends, you’ll find plenty of devilish inspiration all in one place. Cleo and Figaro Star on New “Pinocchio” Collection from Dooney & Bourke Quick! Which animated classic film features Cleo and Figaro? If you said Pinocchio, you’re absolutely right. Before he created the marionette boy, Geppetto’s best companions were his lovely goldfish and frisky cat. Dooney & Bourke is commemorating the beloved film with a new vintage pattern featuring the adorable animals. 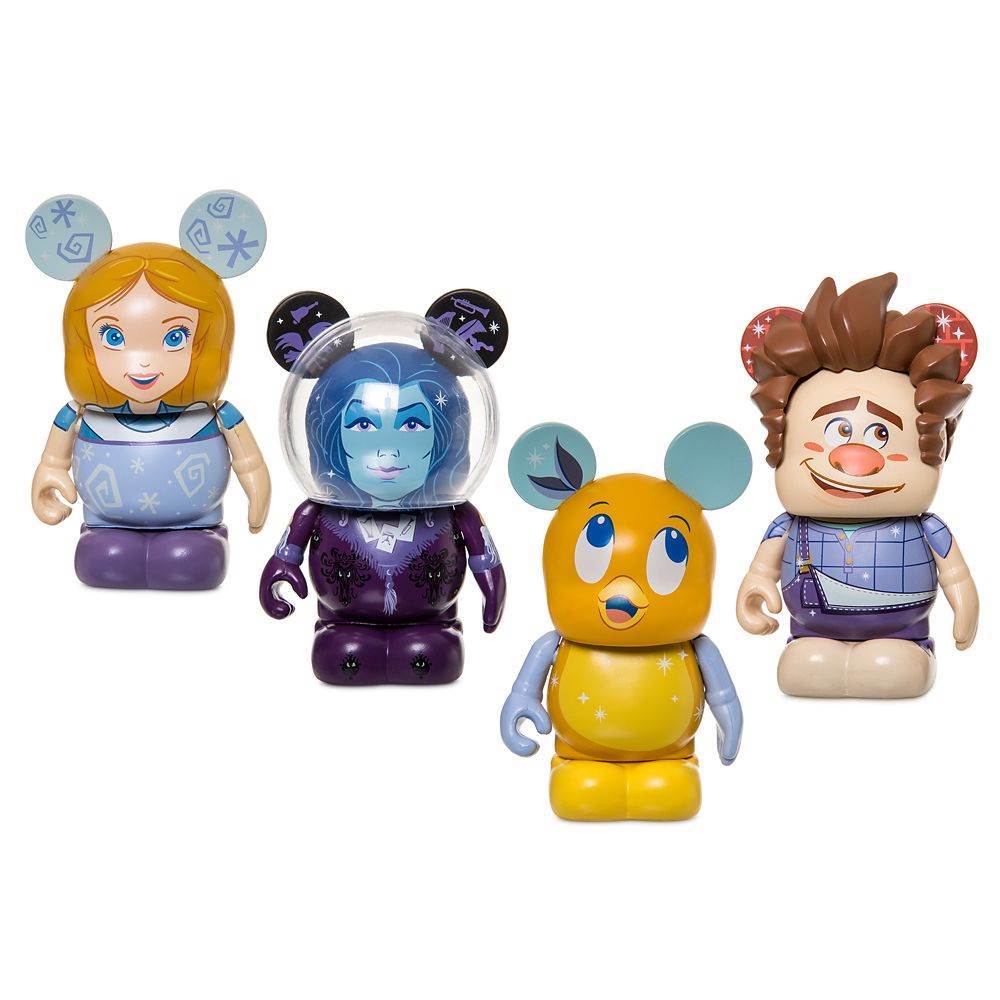 Orange Bird, Madame Leota, and Remy Featured in WDW 50 Vinylmation Series 2 Vinylmation figures might be a thing of the past, but with Walt Disney World celebrating its 50th anniversary Disney has brought back the miniature collectibles for the occasion. Series 2 has just arrived on shopDisney and features 12 all new designs celebrating the resort. Cinderella Disney Designer Collection Doll Debuts on shopDisney Cinderella is the eleventh doll to be featured in the collection and is designed by Daria Vinogradova. For this high fashion look, Vinogradova took inspiration from Cinderella’s iconic transformation scene in the animated classic. The moment was “visually stunning and incredibly magical, as it finally let Cinderella shine on the outside as brightly as she shone within.” 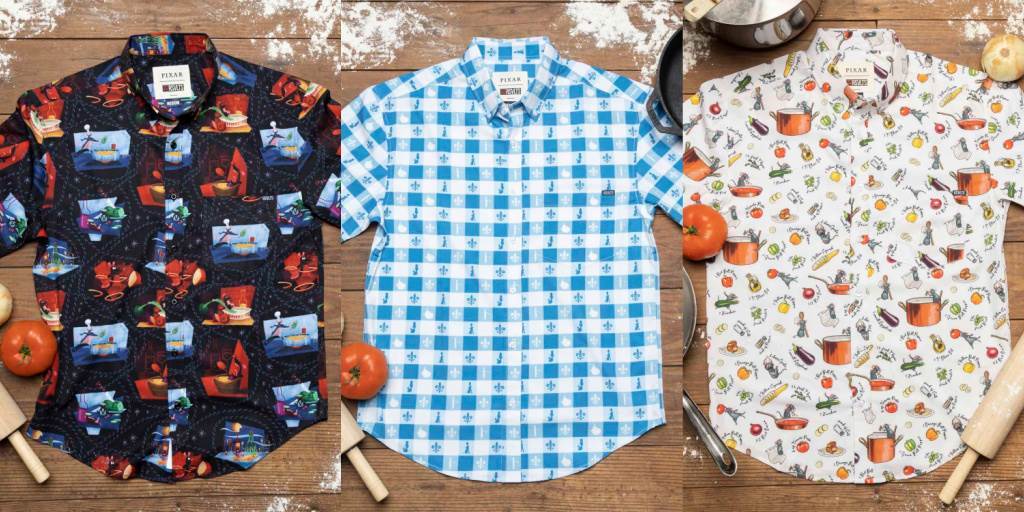 RSVLTS Serves Up a Tantalizing New Collection Inspired by “Ratatouille” RSVLTS (The Roosevelts) and Disney, or in this case Pixar, make a great team and today, they’ve cooked up a delicious collection that will transport you to the kitchens of Paris! RSVLTS is highlighting the tantalizing world of Ratatouille with this new series that celebrates the fact that anyone can cook. 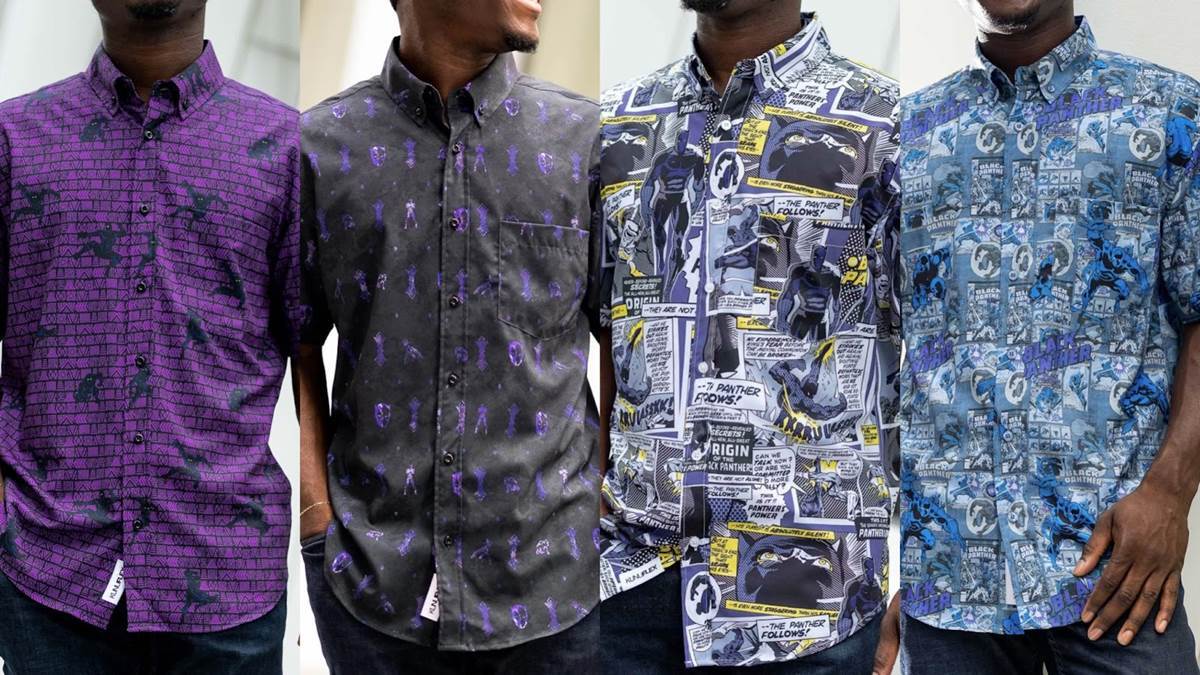 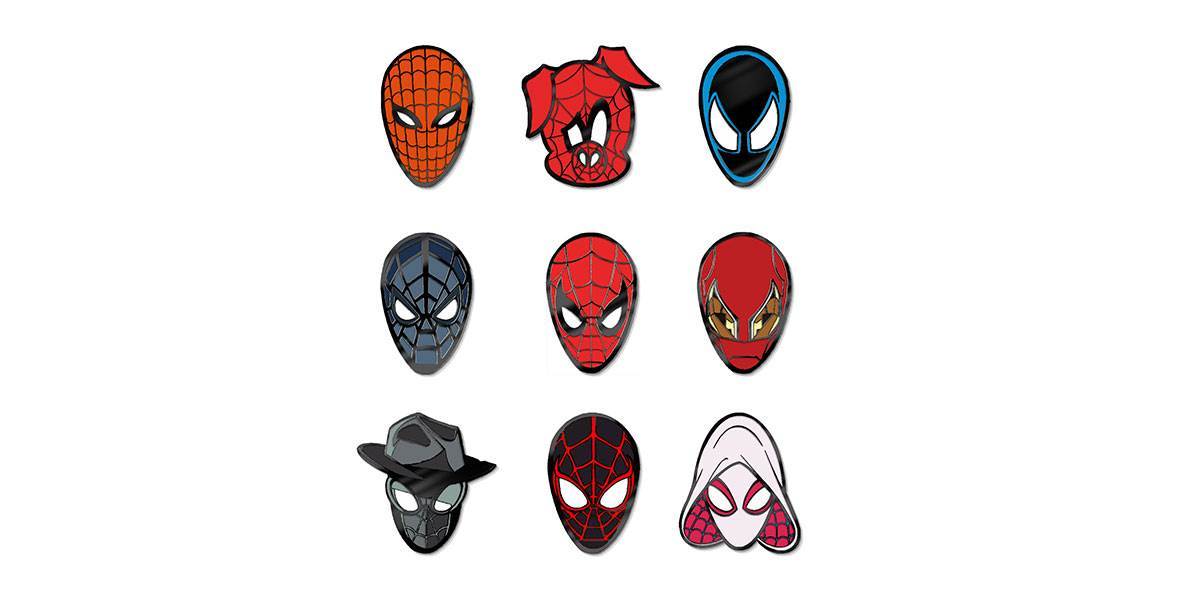 D23 Exclusive Friendly Neighborhood Spider-Man 9-Pin Collector Set Coming Soon Whether you’ve been following him since the beginning or have a favorite modern era version there’s no doubt that Spider-Man is one of the greatest super heroes of all time. D23 is commemorating six decades of web slinging with a Gold Member exclusive pin set. 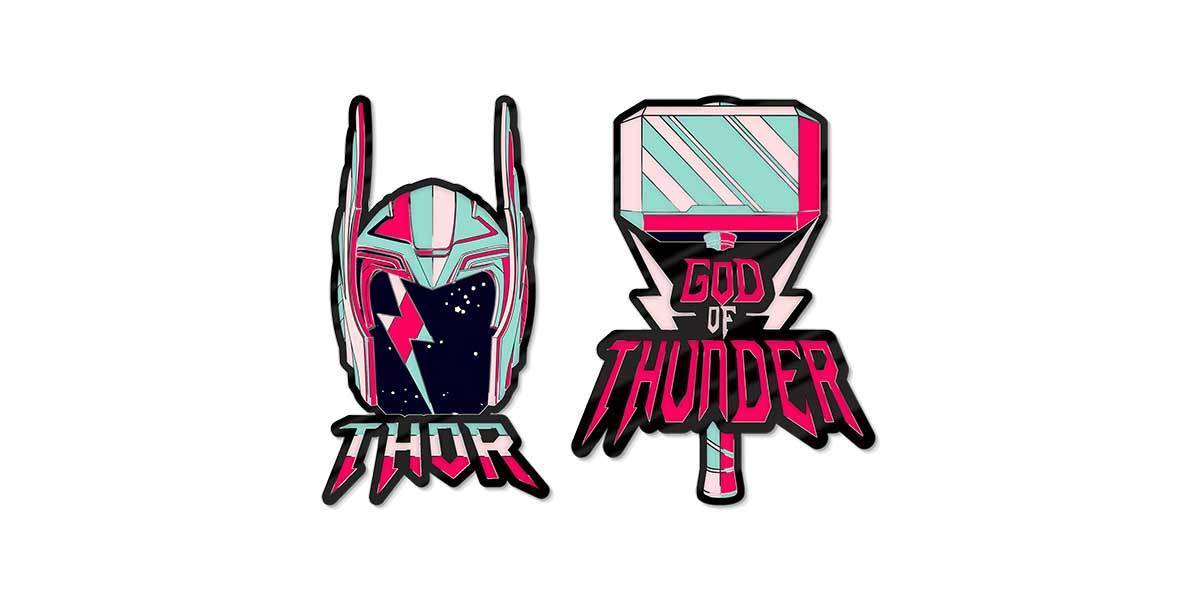 Commemorate 60 Years of Thor with Limited Edition D23 Exclusive Pin Set Coming August 8th Channel your inner deity and join the celebration of 60 years of Thor, the God of Thunder. D23 is commemorating the Marvel milestone with a Gold Member exclusive pin set. 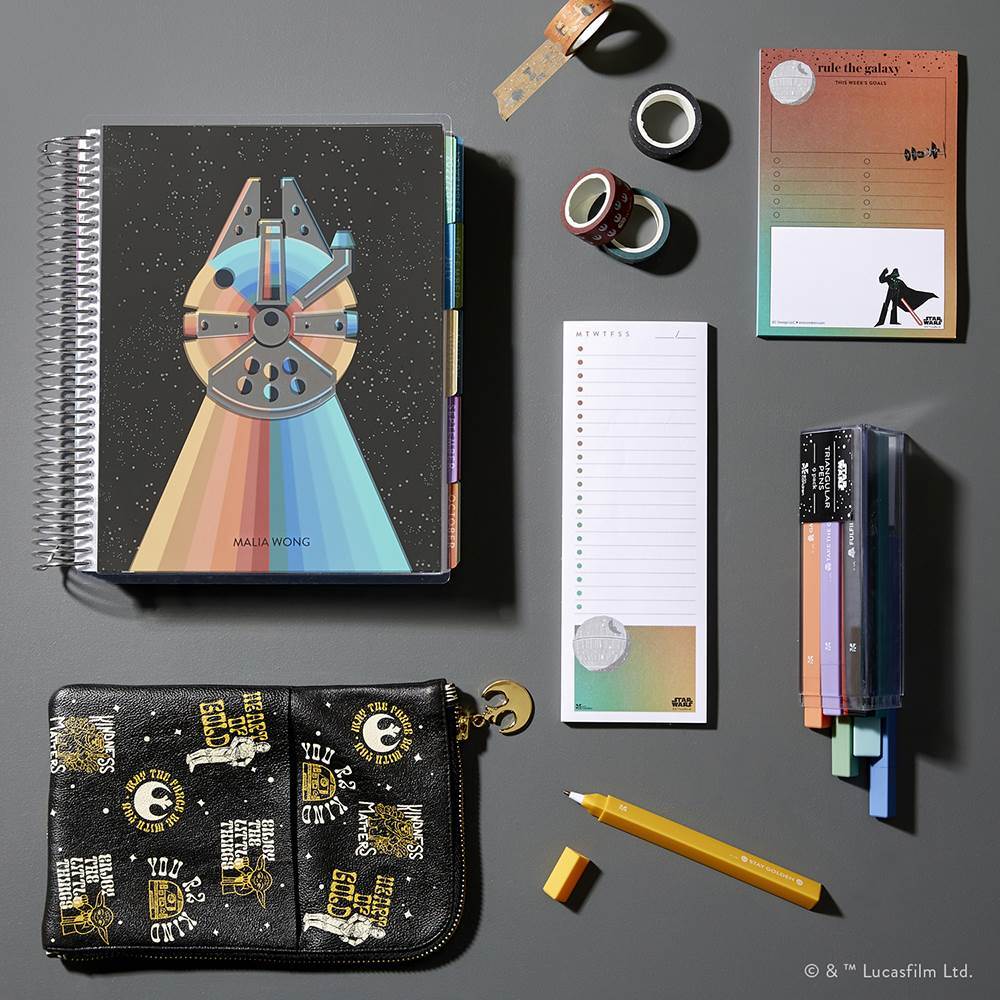 Heading Back to School with Fun New Items From Erin Condren With a new school year just around the corner, Erin Condren has released several new designs for their notebooks, planners, and desk essentials featuring Minions, Star Wars characters, and dinosaurs from Jurassic World. 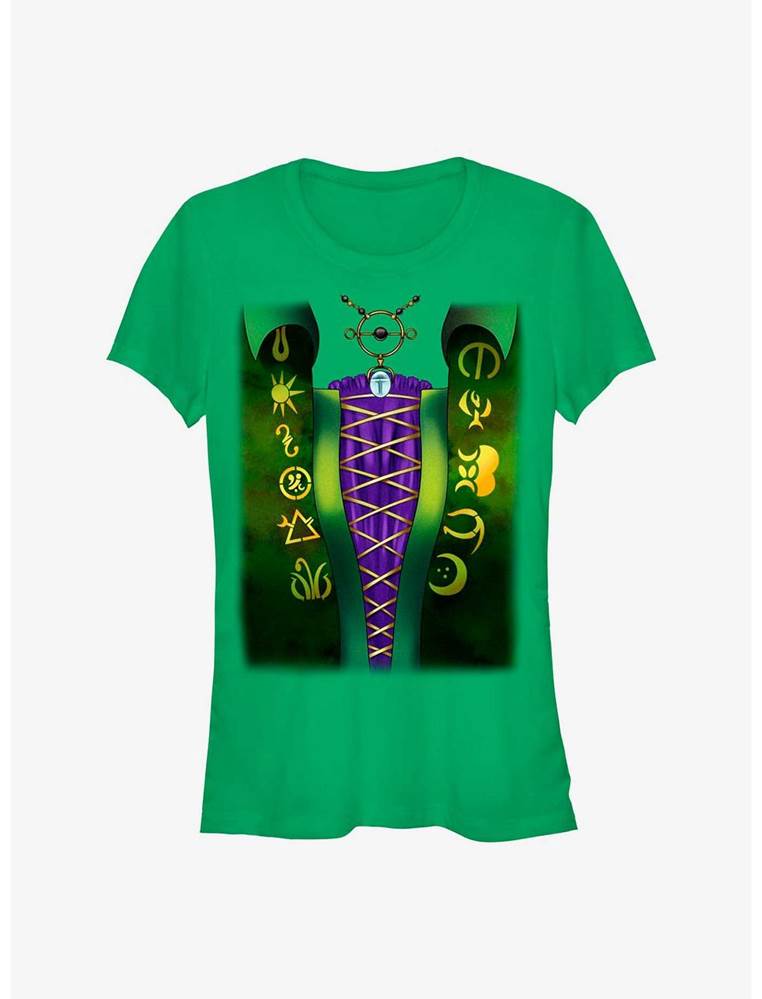 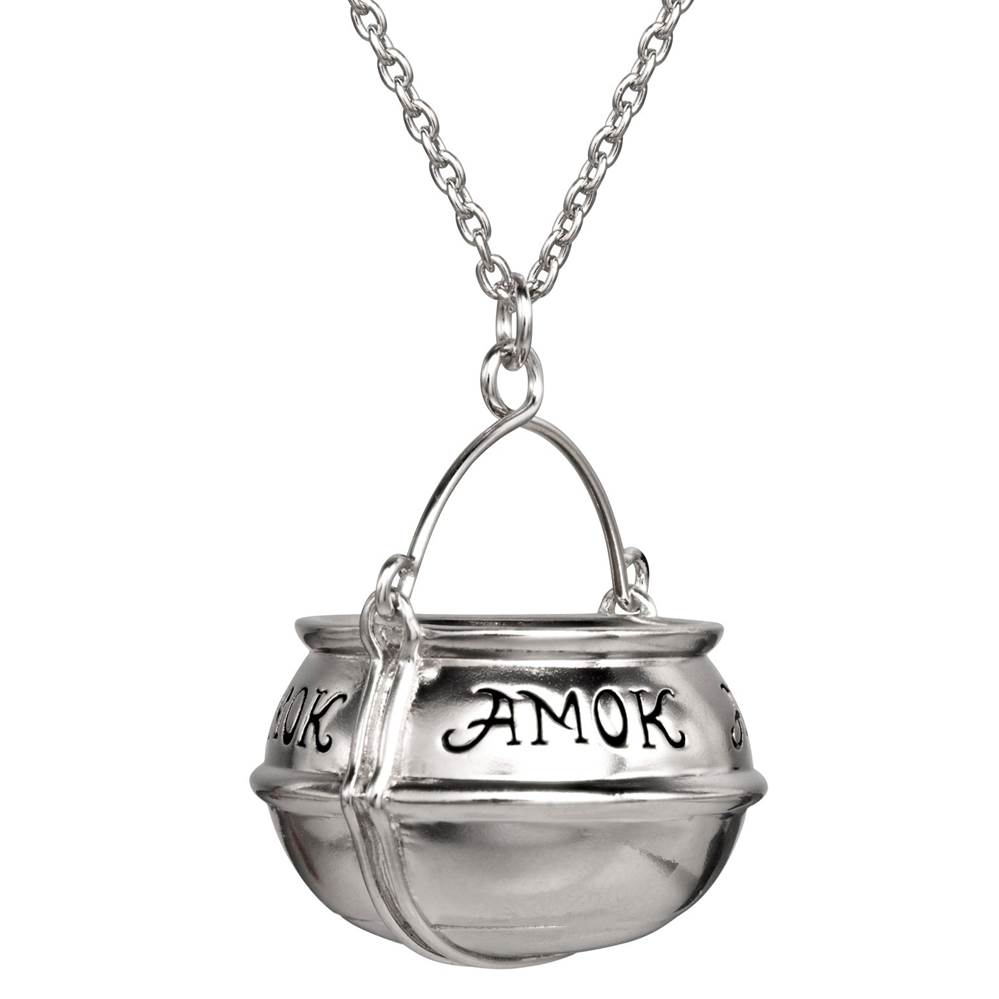 Pixar x CASETiFY to Launch a Perfectly Playful Toy Story Collection on August 16th CASETiFY is taking Pixar fans back to their childhoods with their latest Disney collaboration that’s themed to Toy Story! The gang’s all here for a series of cool skins and tech accessories showcasing beloved—and some not so beloved—characters. 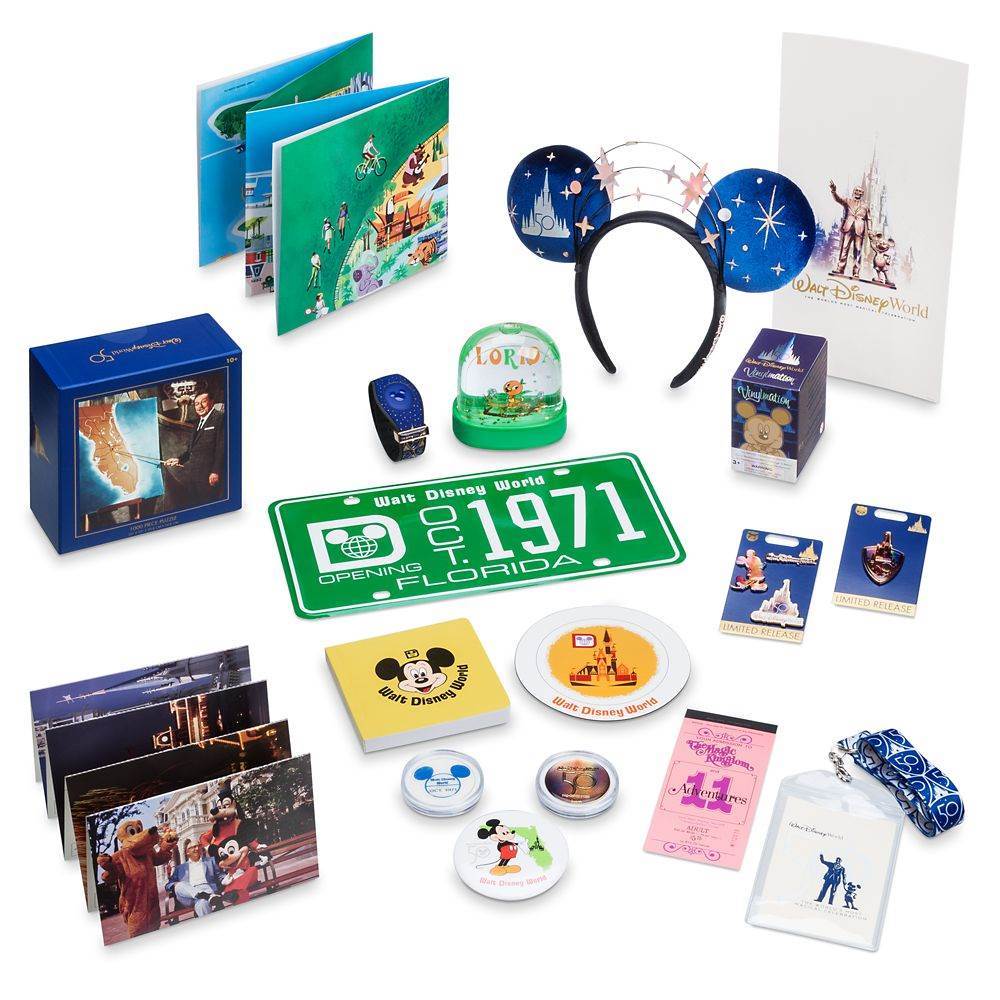 shopDisney Unveils $500 Limited Release Walt Disney World 50th Anniversary Box After initially selling out, it appears that this fan favorite anniversary box is currently available on shopDisney! We’re not sure how long it will last, but if this is on your list, act fast. What’s This? “The Nightmare Before Christmas” Brings Halloween Fun to shopDisney We can’t put a stop to it now, it’s officially time to start planning for a kooky, spooky, and fantastic Halloween! shopDisney has opened their Halloween Shop and it’s full of seasonal styles themed to all of your favorites but most importantly, there’s plenty of The Nightmare Before Christmas to go around. The Star Wars x Stoney Clover Lane Collection Brings Color and Class to the New School Year Happy August! Who’s ready to head back to school?! Stoney Clover Lane is helping students and teachers gear up for a great school year with an assortment of playful Star Wars-themed bags, lunch boxes and accessories that are out of this world. 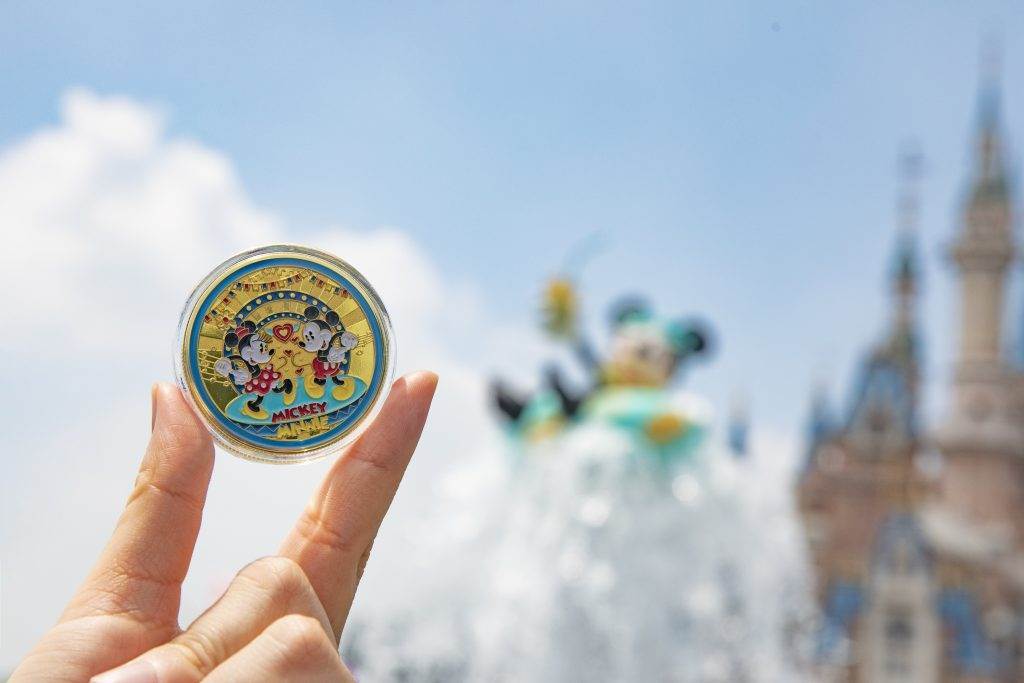 Plan for an Epic School Year with Disney-Themed Accessories for Students and Teachers School is almost back in session (cue the groans) but Disney is here to help bring some cheer and bit of fun to your daily routine. As you plan for a new year of learning, retailers like shopDisney, Vera Bradley and Erin Condren are showcasing their Disney-themed accessories that are designed for every type of student (and Disney fan). I Got My Picture Taken With the Inquisitors and Leia at C2E2 2022 Well folks, C2E2 (Chicago Comic and Entertainment Expo) has returned. And with this being my third go round, I finally decided to purchase a photo with some celebrity guests.

How MagicBand Plus Interacts With Harmonious at EPCOT It was big news when Walt Disney World announced MagicBand+ and now that it’s officially here, many wonder what they do. One of the special features is interacting with the nighttime firework shows including EPCOT’s Harmonious, For more from Barely Necessities, follow us @DisneyMerchShow on Twitter and Instagram. Thanks for joining us, and see ya real soon!